The US is short 6.8 million homes, National Association of Realtors says

Contractors can solve the issue over the next decade, NAR said, but data shows they're far from reaching the construction pace needed to rebound. 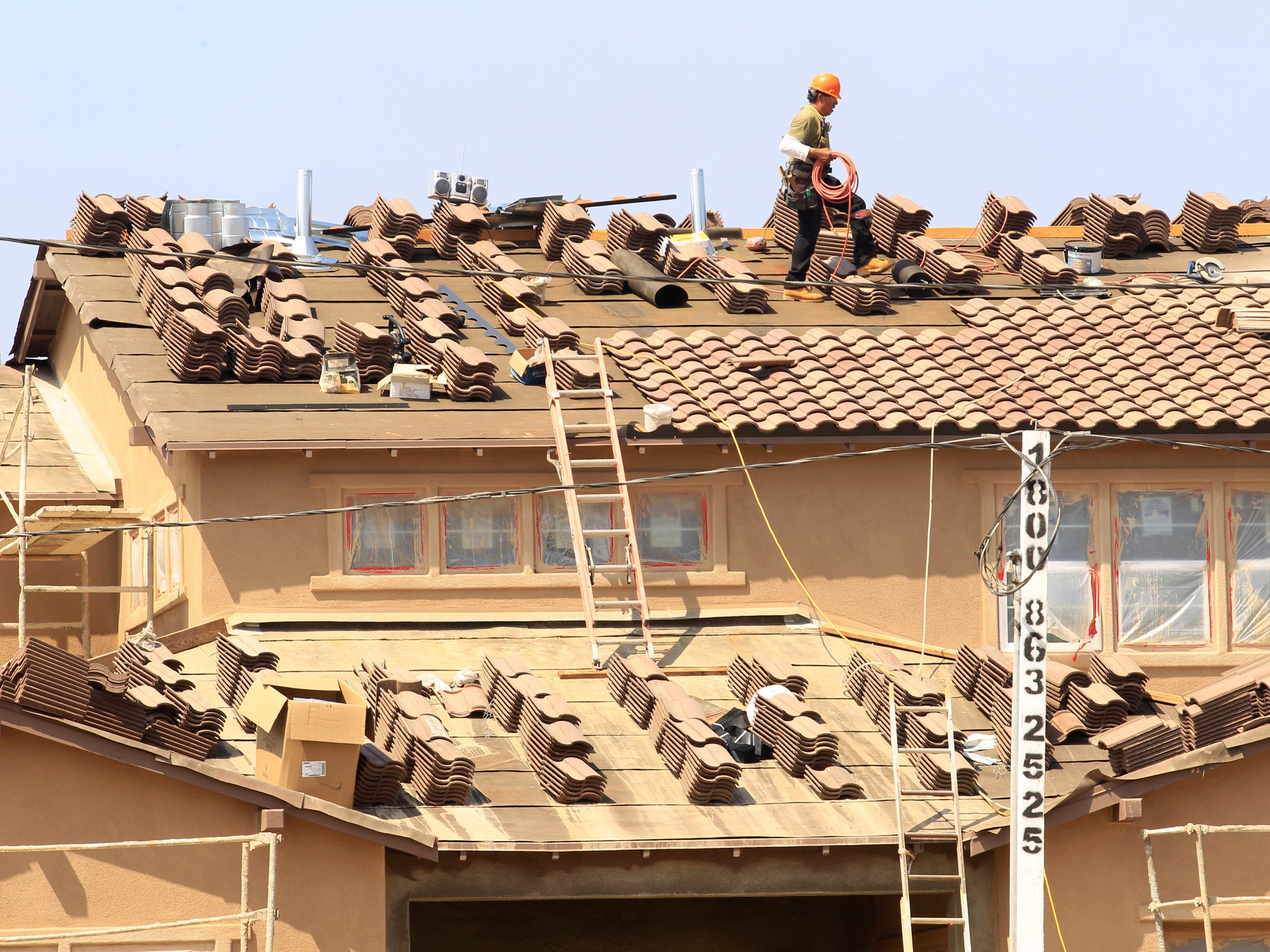 The $680 million Homebuilder program will create just 9,600 jobs, Treasury says, as construction goes ‘off a cliff’

Treasury has estimated that the federal government’s HomeBuilder scheme will create 9,600 jobs in the latest public-facing figures. Housing industry groups have disputed the new numbers, however, claiming they “grossly underestimate” the true impact of the $680 million program. Others are calling for it to be expanded, either for a […]

HIA’s new home sales data showed an increase of 1.1% in September, after two straight months of falls. However, HIA said the positive result won’t offset a broader downturn that is now “in train”. In addition, HIA said the decline in new-home construction is now likely to extend to the […]

This chart shows why more Australians look destined to live up, not out

Australian residential building approvals in high-rise complexes are increasing again. Strong population growth, affordability constraints for larger dwellings and commercial considerations for developers all help explain continued strength in approvals. ANZ Bank says this should help support construction activity through the remainder of the year. For anyone living in Sydney, […]

Most analysts agree Australia’s apartment-building boom has peaked, and along with it the stable contribution to growth from residential construction. However, Australia is still well-placed to benefit from additional growth in non-residential construction and infrastructure spending, according to Commonwealth Bank senior economist Katrina Clifton. Clifton said the positive impact will […]

Australian building approvals are holding up better than many people thought

Australian building approvals fell less-than-expected in July, offering further hope that the downturn in the nation’s residential construction will be shallower and slower than what many currently predict. According to the Australian Bureau of Statistics (ABS), total approvals fell by 1.7% to 18,299 in seasonally adjusted terms, leaving the year-on-year […]

It looks like Australia’s residential construction boom has peaked

Here are the home building ‘hotspots’ in Australia right now

Whether measured by housing starts or building approvals, Australia is in the midst of a residential construction boom that has never been seen before. According to Australia’s Housing Industry Association (HIA), there were 602 locations across Australia that were housing construction “hotspots” in the 2014/15 financial year, a region deemed […]

Australia’s construction sector is shrinking at a faster rate

Activity levels across Australia’s construction sector contracted at a faster pace in February, bucking strength seen in the nation’s manufacturing and services sectors during the month. The Ai Group-HIA performance of construction index slid 0.2 points to 46.1, leaving it at the lowest level seen since February 2015. Like all […]

Activity levels across Australia’s construction sector declined for a second consecutive month in January. The latest HIA-AIG Performance of Construction Index (PCI) came in at 46.3, down 0.5 points on the 46.8 level of December. It was the lowest level recorded since February 2015. Like all PMI gauges, a reading […]

Concentrated in only one sector.

Turnaround is coming. Any minute now.