A former corporate trainer who used to spend his days running seminars about strategy and motivation gave up his six-figure salary to live in a van with 10 rescue dogs. We got a look into his life.

Lee Asher travels around the US with his 10 rescue dogs and runs an eponymous foundation, The Asher House, to encourage people to consider adoption over shopping for pets. For about 10 months a year, they live in a converted, 37-foot-long school bus. Before his life on the road, Asher […] 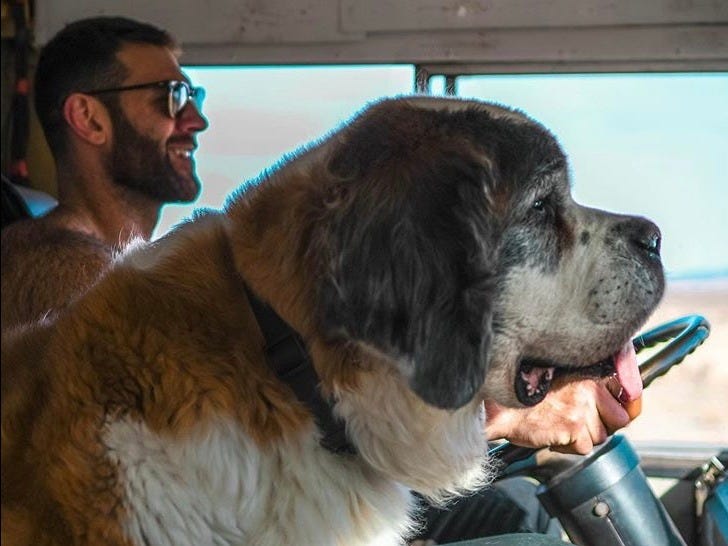 A disabled chihuahua named Stanley has found a ‘kind, loving’ foster home after he was abandoned next to a New Jersey highway

An 8-year-old chihuahua, who’s since been named Stanley, was rescued after being locked inside a crate and left on the side of Route 80 in New Jersey. The dog spent a week at Ramapo-Bergen Animal Refuge in Oakland, New Jersey, and now has a foster mum who is helping him […] 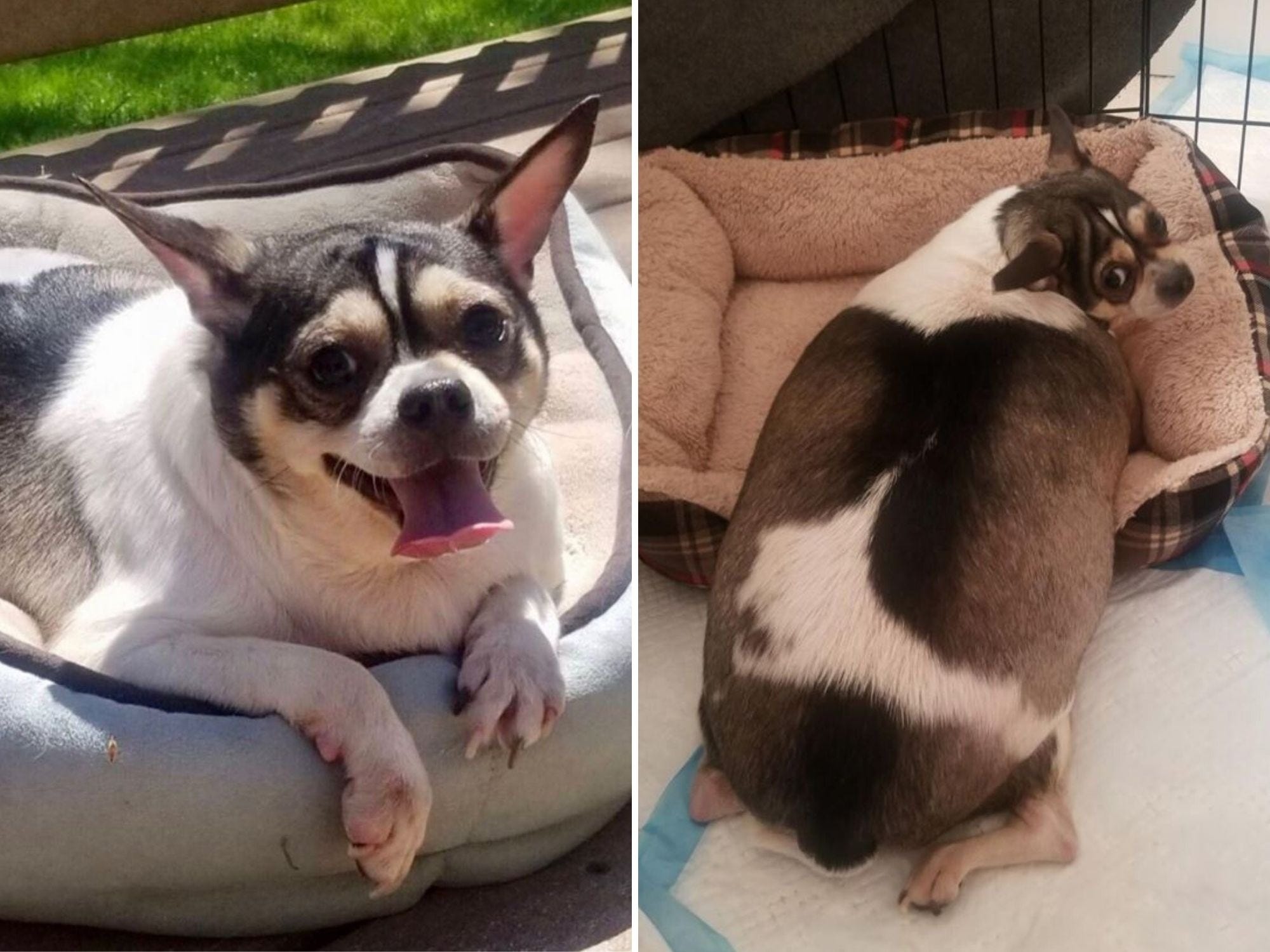 Burreaux, a Labrador retriever mix, was found by local animal control and brought to the Humane Society of Northwest Louisiana. The puppy went viral when the shelter shared photos of his toothy grin on its Facebook page. Burreaux has since been adopted into a loving home and renamed Pappy. Visit […] 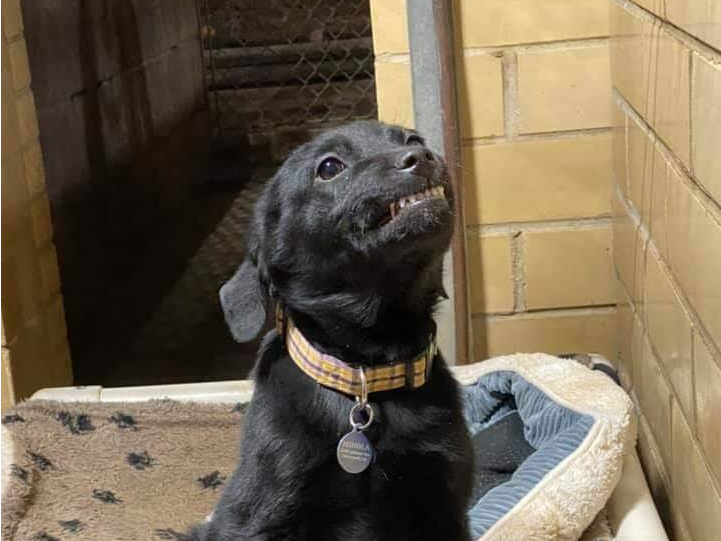 Meet ‘Narwhal the Little Magical Furry Unicorn,’ a rescue puppy born with an extra tail on his face

Narwhal is a very special puppy – he was born with an extra tail on his face. He was rescued by Mac’s Mission, a rescue organisation in Missouri. Narwhal was found abandoned earlier this month, and he is doing well now. There are no plans to remove his face tail. […] Dutchess County SPCA reunited a 14-year-old cat named Tiger with his owner, Maggie Welz. Shelter employee Carol O’Connell organised the reunion after learning the stray cat that would visit O’Connell’s home was actually Tiger, a runaway that had been missing for 11 years. The animal shelter said that Tiger was […]

A cow from Ohio is suddenly famous after she was spotted riding in the backseat of a pickup truck. Turns out she’s a regular passenger.

On October 2, a heartwarming – and hilarious – video was posted to Facebook in which a cow is living her best life in the backseat of a pick-up truck. Turns out, her name is Annie, and she’s a regular passenger. Annie is a rescue cow. Her family rescued her […] 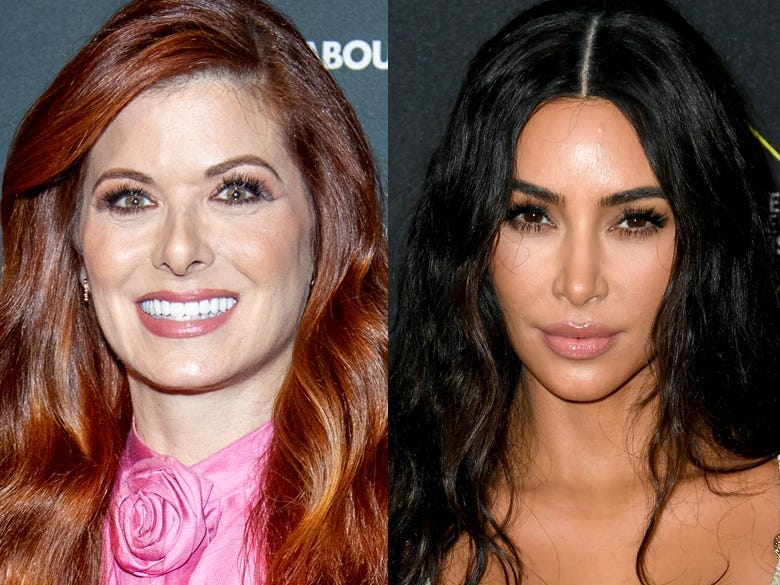