The Republican tax bill is facing its first huge test at the ballot box in Tuesday’s special election for Pennsylvania’s 18th Congressional District. President Donald Trump and Republican candidate Rick Saccone have praised the legislation to voters in the district. Democrats are going on an all out assault against the […] A new Monmouth University poll found 44% of Americans approved of the GOP tax law, while 44% disapproved. This was a notable increase from a Monmouth poll in December that showed 26% approval and 47% disapproval. The gain in the Monmouth poll matched improved image outlooks for the law in […] Tax cuts could increase Americans’ paychecks by February. According to UBS, the extra cash is most likely to be spent on vacation homes, retirement plans, concerts, and travel. Spending on rent could fall as more renters look to buy, UBS said. Starting in February, many Americans should see a bump […] 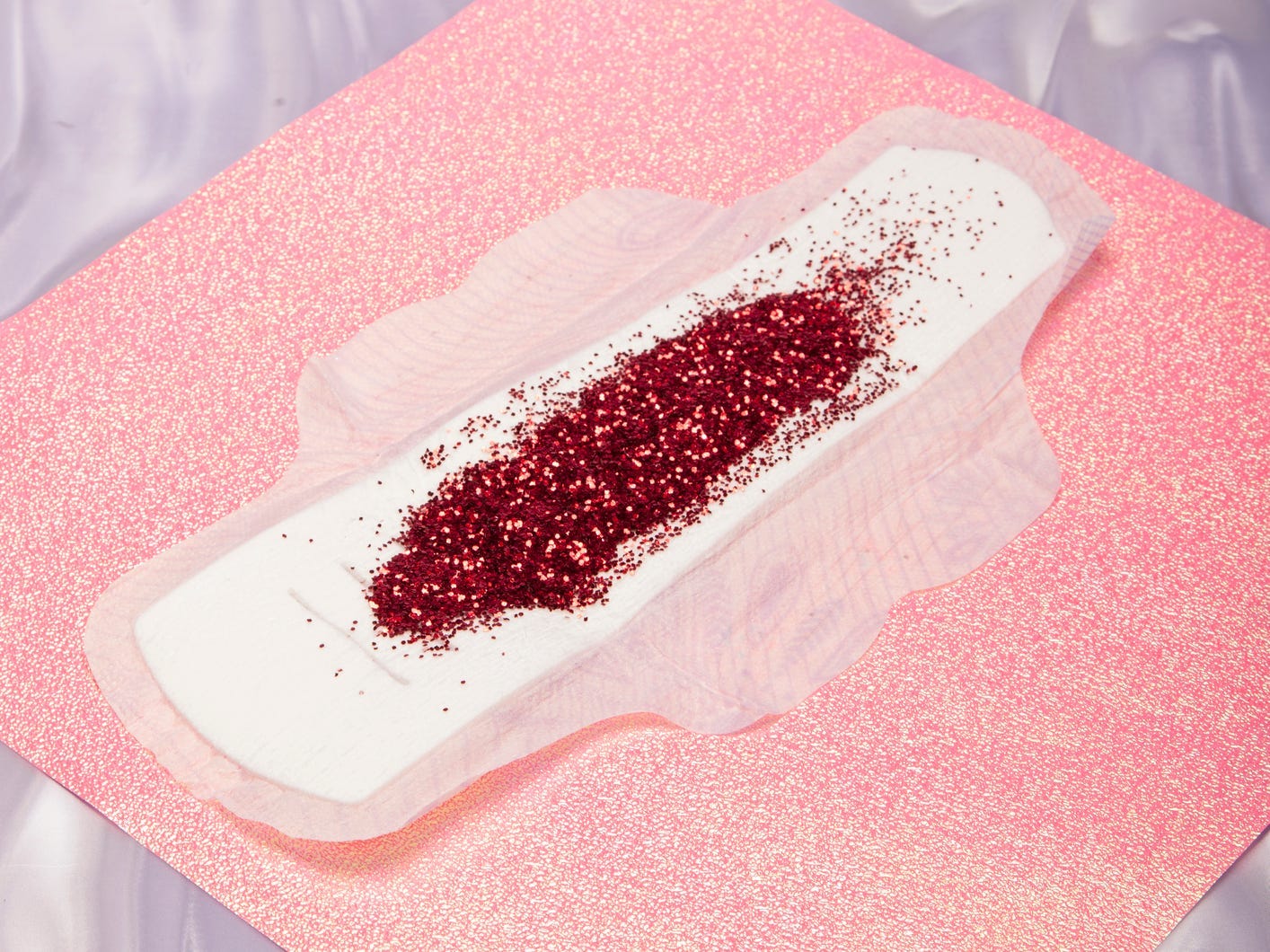