Lindsey Graham told Trump that the House of Representatives is ‘just a constant shit show’: book

During a June conversation with former President Donald Trump, Graham emphasized the importance of the GOP taking back control of Congress in 2022.

Axios reports on how the GOP is warning about inflation's big jump from a year ago, but any year-over-year comparison is inherently irresponsible. 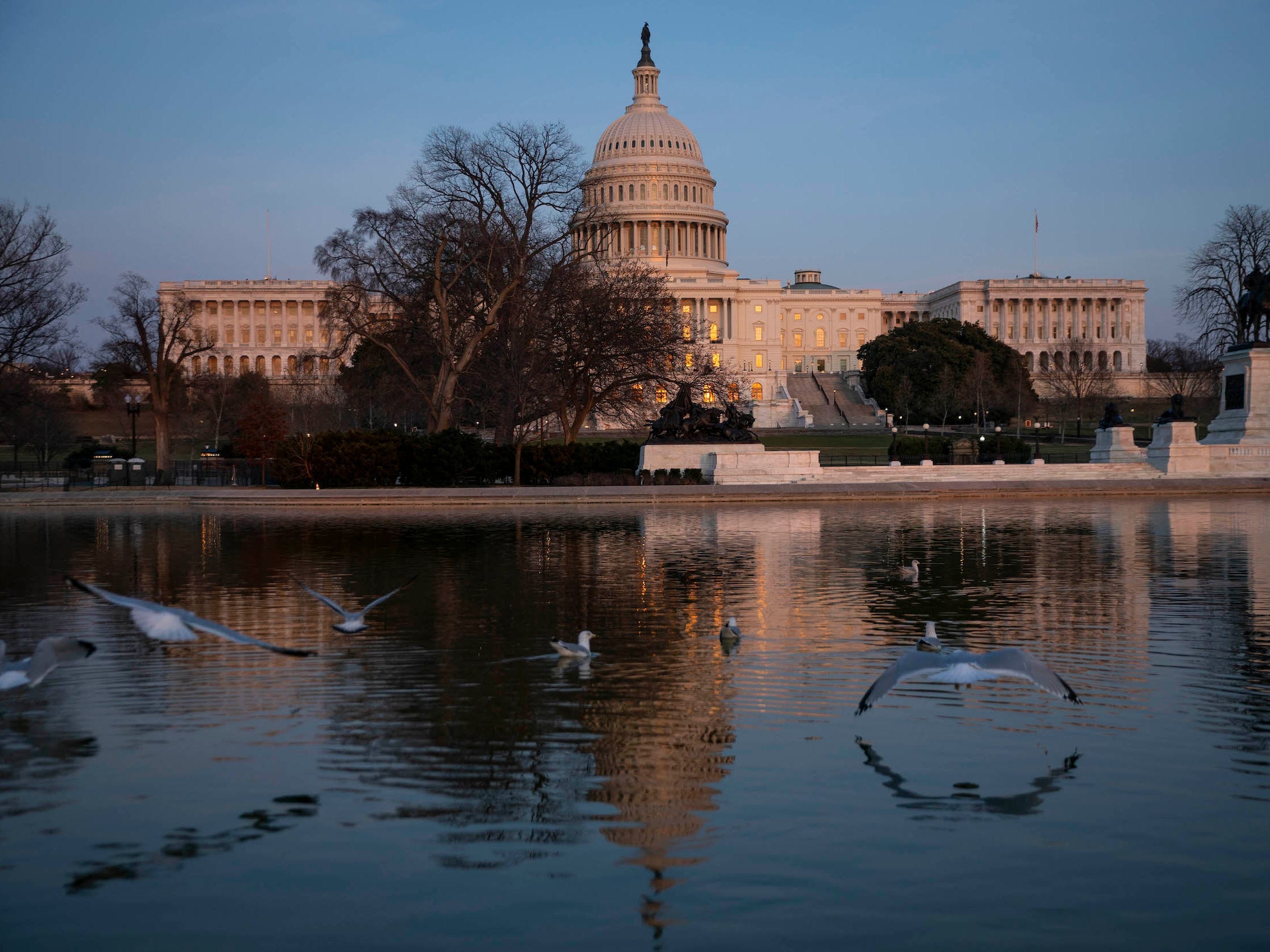 McCarthy has spent years corralling his caucus behind Trump and helped oust Liz Cheney from GOP leadership, but could he actually become speaker? 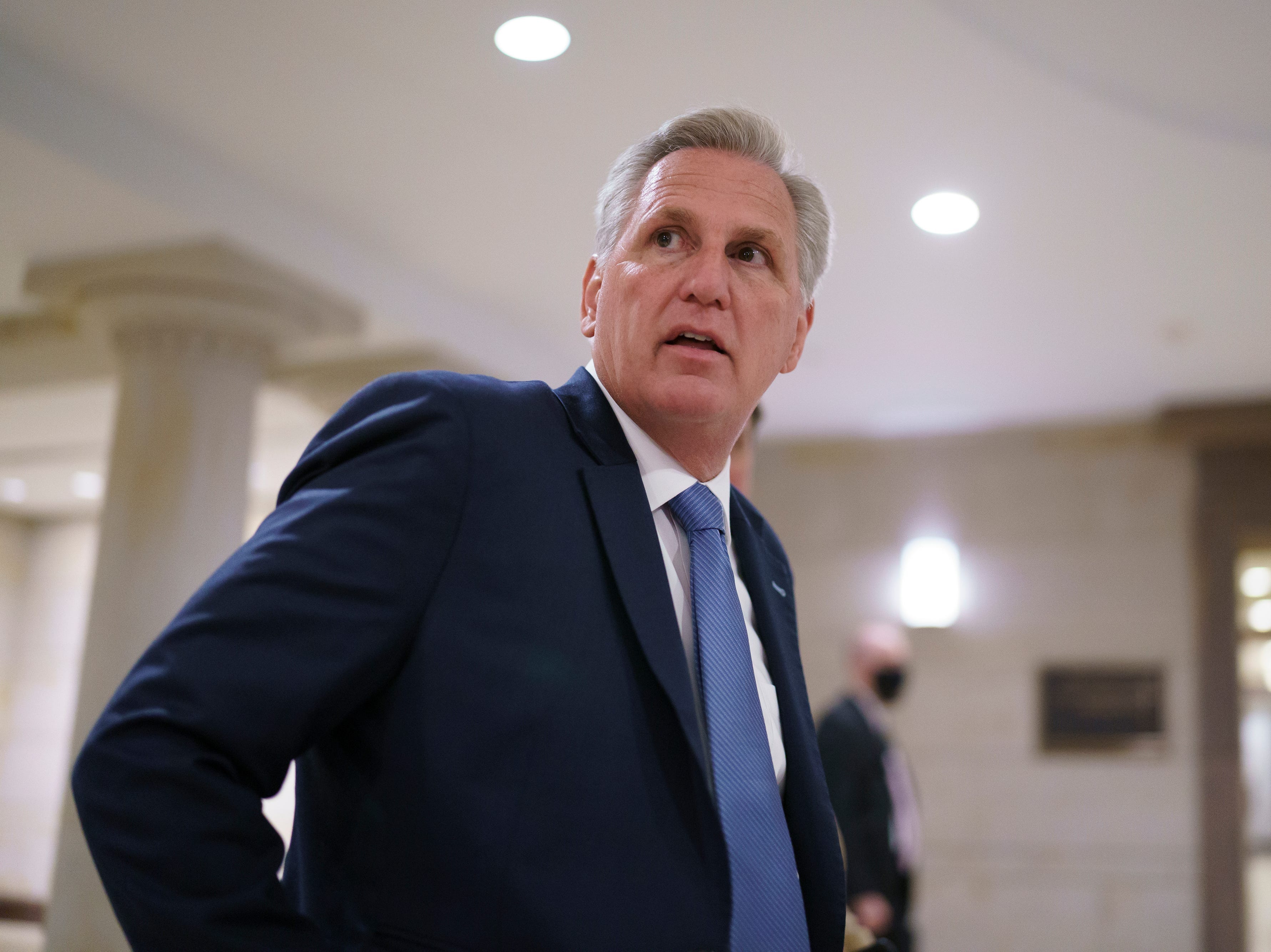 "I got the sense they speak often and maintain the same personal friendship and relationship now that they have for four years," said Rep. Jim Banks. 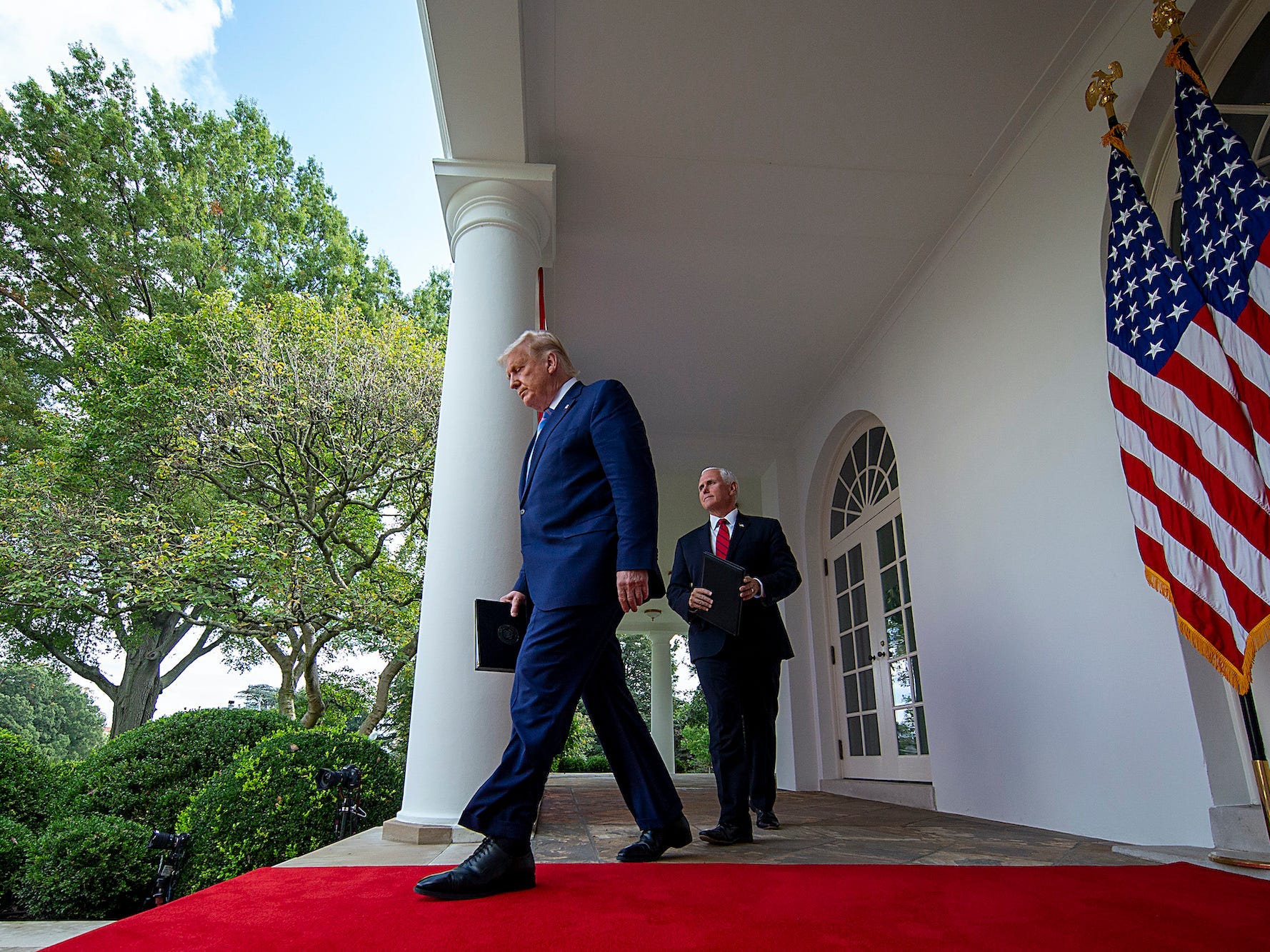 House Appropriations Committee chairman Rodney Frelinghuysen voted against the tax reform bill on Tuesday, angering Republican leaders. Republican Study Committee Chairman Mark Walker immediately called for him to lose his position as chairman for not complying with the “will of the conference.” WASHINGTON – The chairman of the Republican Study […]