Biden administration announces it will let around 25,000 asylum-seekers come to the US

The Biden administration is launching a program February 19 to process asylum-seekers. Roughly 25,000 people are eligible, having been subject to the “Remain in Mexico” program. Others who cross the border seeking asylum will continue to be expelled. Visit the Business section of Insider for more stories. When President Joe […]

While Cuban-Americans in Florida came out big for Trump, Cubans stuck in Mexico pinned their hopes on Biden

Even though President Donald Trump lost his reelection bid, thousands of Cuban-Americans helped him secure a wide margin of victory in Florida. For them, Trump’s hardline on Cuba, immigration, and socialism were appealing, but for Cuban migrants stuck in Mexico because of Trump’s policies, that support was a source of […] 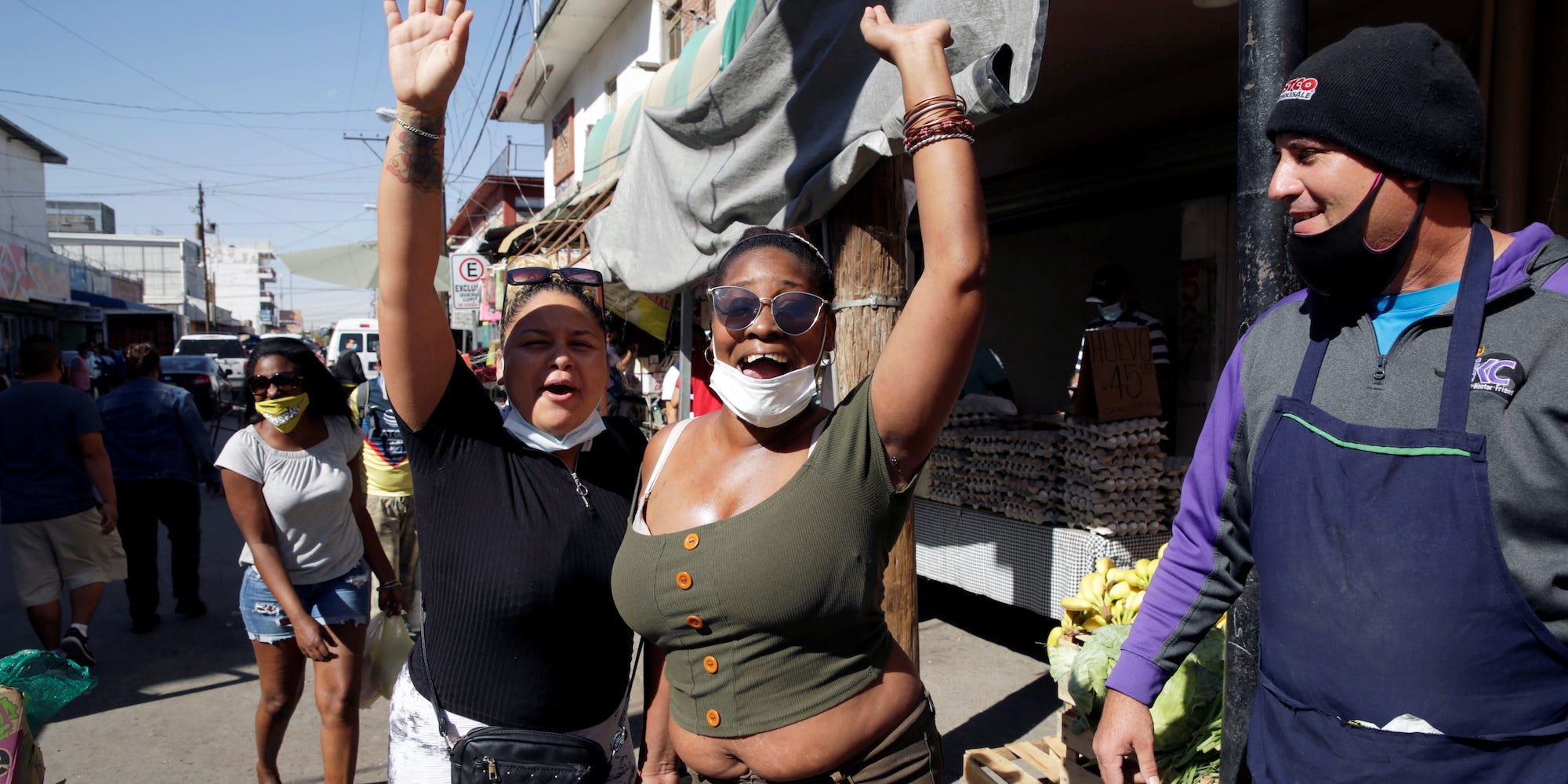 A 3-year-old girl named Sofi was asked by a Border Patrol agent if she wanted to go with her mum, or her dad. As NPR reported, an agent wanted to separate the girl’s family, who came to the US from Honduras seeking asylum. Under the Trump administration’s “Remain in Mexico” […]