A chief investment officer called the relief package "one of the most far-reaching federal relief efforts to ever pass Congress." 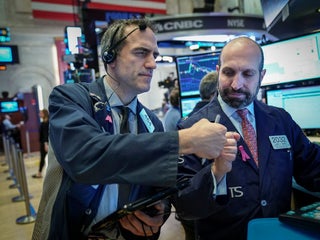 A House committee approved Biden’s proposal for $US1,400 stimulus checks with a party-line vote. Different committees are working on various elements of Biden’s $US1.9 trillion relief package. The package could receive a full vote in the House during the week of February 22. Visit the Business section of Insider for […] 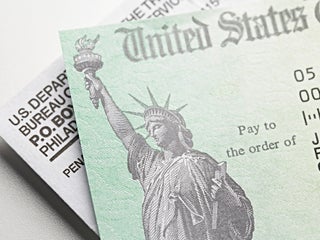 President Donald Trump did not sign the latest coronavirus relief legislation before midnight on Saturday, costing jobless workers one week of $US300 federal unemployment benefits. State agencies can only distribute benefits for weeks the bill is enacted, meaning the delay could cause the unemployment benefits to be distributed for 10 […] 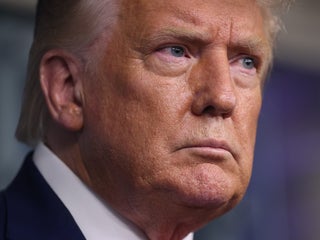 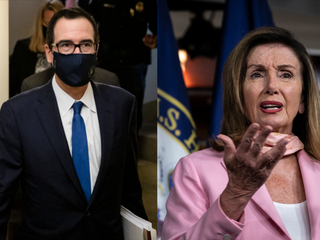 As Americans struggle to make ends meet during the coronavirus outbreak, the Senate says it won’t consider another relief package until June

Senate leaders say they won’t vote on another coronavirus relief package until June, the Associated Press reports. The House is getting ready to vote on a $US3 trillion relief package Friday, which would include another round of relief checks for Americans. President Donald Trump said the package would be “dead […] 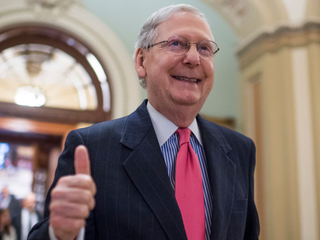