Breakups can conjure up a negative thought spiral where we blame ourselves for everything that went wrong. This is when people tend to make the biggest mistakes that halt their healing, like stalking their ex on social media and trying to find instant gratification from dating apps. Dating coach Erika […] 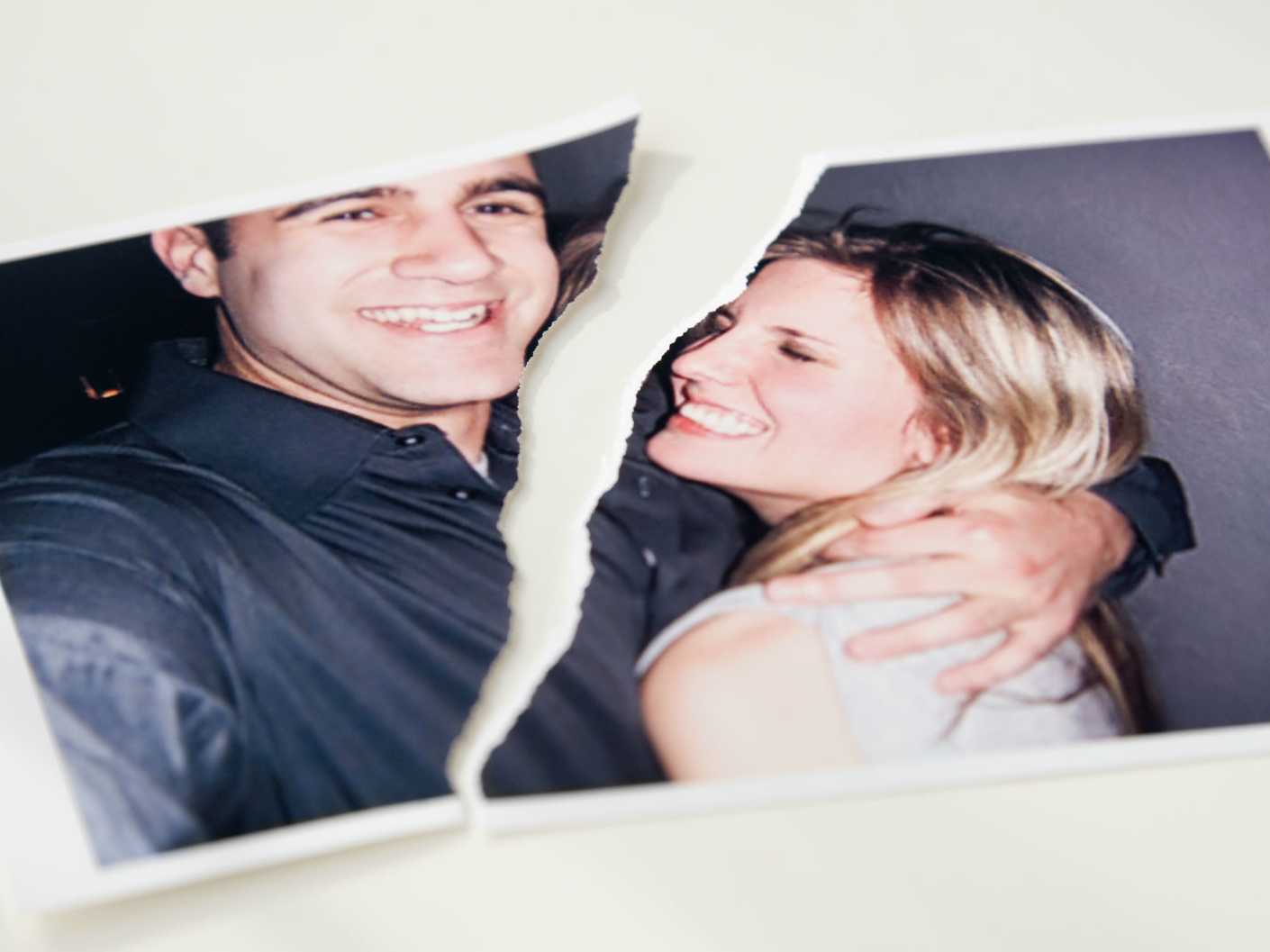 Cardi B said she forgave Offset after a cheating scandal. Here’s how couples can move on after cheating, according to an expert.

Rapper Cardi B explained in a cover story for Vogue how she forgave her husband Offset after he cheated multiple times. “People that be in marriages for years, when they say till death do us part, they not talking about little arguments like if you leave the fridge open,” Cardi […] A study of 68,000 people determined what men and women look for most in a casual partner, and it’s not intelligence or kindness

New research has found what heterosexual men and women look for in a casual partner. The study from the menstrual cycle tracking app Clue, in collaboration with MyONE Condoms and researchers from the University of Göttingen, showed that both men and women put looks first. Nearly 90% of women wanted […] A woman who says she only dates married millionaires thinks they treat her infinitely better than young, single men

47-year-old Gweneth Lee is a serial mistress of affluent, self-made, married men. It’s not about the money, as Lee says she’s a successful financial consultant. Rather, she says it’s that rich, married men appreciate her more. “They don’t take it for granted,” she told Insider. “And that’s what I like, […] It’s not always clear your partner is jealous because the feeling can be masked in behaviours that seem sweet. But it’s important to know the signs of jealousy because it’s a warning sign of domestic violence. Here are 11 signs you have a jealous partner, from making “jokes” about you […] It’s a red flag if a man is excessively charming and polite when you first start dating, and could even be a sign they’re grooming you

Author Louise Doughty told the story of an ex-boyfriend who became abusive and controlling in The Times. She said he started out charming but then became possessive. “Charm Syndrome Man can be your work colleague or friend,” she wrote. “He can be a builder, teacher or judge. What such men […] High school sweethearts are sharing their prom-to-wedding transformations on Twitter, and their love is going viral

Sydnie Haag shared then-and-now photos of her and her husband at their prom and their wedding years later. Other Twitter users chimed in with their prom-to-wedding transformations. The thread has been retweeted over 78,000 times and liked over 581,000 times. Visit INSIDER’s homepage for more stories. Who doesn’t love a […] It’s actually the bad relationships that take the biggest toll, and are the hardest to get over. Breakup recovery and dating coach Cherlyn Chong told Insider there is a way to let go of your heartbreak, no matter how devastating, in 30 days or less. Firstly, you have to decide […] 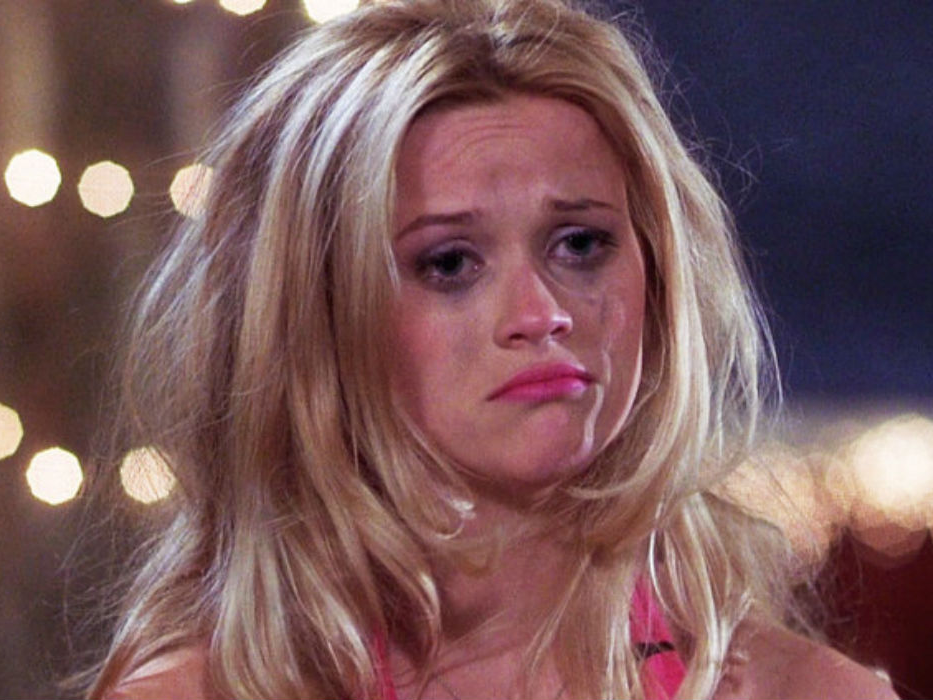 Smart, successful women may be more likely to get ‘addicted’ to toxic men than others

Relationships aren’t all filled with happiness. Some are abusive and filled with emotional pain and turmoil. Despite what you might assume about the victims of abusers, they tend to be the people you’d never expect. Abusers often target strong, confident, and successful women, partly because it makes them look good, […] 6 signs your relationship probably isn’t exclusive, even if you think it is

Sometimes you might think you’re in an exclusive relationship even though your partner is still seeing other people. Some signs your partner might not be exclusively dating you is if they ignore you for long periods of time and never see you or talk to you at night or during […] Ashley Madison, the infidelity dating site, has reached 60 million members, according to a new report. The company’s chief strategy officer told INSIDER the milestone proves “monogamy is not in our DNA.” Two male Ashley Madison members told INSIDER why they use the service, and they have two very different […]

It’s possible to feel like you’ve suddenly lost interest in your partner and that you no longer care for them as you once did. This isn’t always as sudden as it seems as it can be the result of issues that have been building up for some time. In some […]

9 tips for being in a friends-with-benefits relationship, according to someone in one

8 signs your partner is lying to you

If your partner accuses you of lying or says that they never lie, they might not be telling the truth. Avoiding eye contact if they usually make it could mean they’re hiding something. If people tell you that your partner is lying to you, it’s worth talking to them about […]

A man was supposed to propose to his girlfriend, then he realised he’d slept with her dad

In an anonymous letter to The Guardian, a man said he had plans to propose to his girlfriend, but all that changed when he met her parents. He realised he had slept with her father during a “bi phase.” A psychotherapist with The Guardian said he should leave the relationship […]

Most people don’t end up seeing out their days with their first love, so chances are you’ll go through a breakup. But if you’ve been in relationships your whole adult life, and never been single, the idea can be terrifying. It’s actually mentally healthier for you to take some time […] It’s often thought that men are always in the mood for sex. According to a relationship therapist this isn’t true. Life can get in the way when men get older, and sex can feel like less of a top priority – just like it can for women. If men feel […]

Rachel Sussman is a relationship expert and marriage counselor in New York City. She often sees couples who are having trouble communicating or spending enough time together. She also works with couples who aren’t connecting sexually or have grown apart. Celebrity couples like Dax Shepard and Kristen Bell and Barack […]

There’s a dark side of polyamory that nobody talks about

Polyamory is not a legally protected status, like being straight or gay. You can lose your job for being polyamorous. Courts can use it against you in child custody proceedings. Polyamory and non-monogamy take many different forms. For instance, egalitarian polyamory means not having a primary partner at all, and […]