A new report says Australia must radically rethink its infrastructure planning over the next 15 years to boost the livability of its regional centres, which have welcomed a tidal wave of tree-changers and remote workers through the COVID-19 pandemic.

13 things that only exist in the Southwest

The Southwest has a unique culture, including sayings, food, and blazing temperatures. 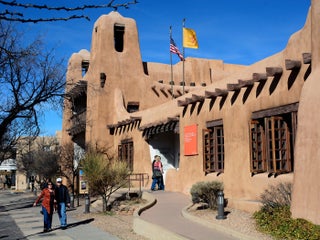 12 things that only exist in Texas

Texas has culture and traditions that are uniquely its own. Chains like Whataburger, Buc-ee’s, and H-E-B are Texan businesses. Events and attractions like Texas State Fair, SXSW, and Schlitterbahn only exist in the Lone Star State. Visit Insider’s homepage for more stories. Texas is the second-largest state in the US, […] 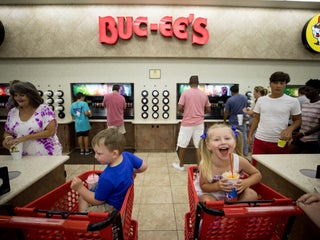 16 things that only exist in New England

The six states of New England have restaurants, foods, and sayings that won’t be found anywhere else in the US. New England is home to chains like Shaw’s, Market Basket, and D’Angelo. Only New England residents say “coffee regular” and “wicked.” Visit Insider’s homepage for more stories. Tucked away in […] 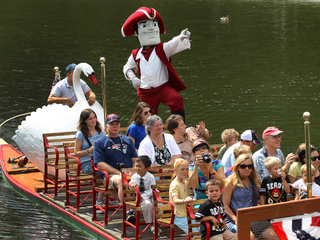 Qantas is now charging a maximum of around $400 one way for passengers travelling from regional and remote areas to their nearest city under its discounted fares program. However, the deal will only be available to residents across key towns in Queensland, Northern Territory and Western Australia. The move comes […]

There are words in the English language that exist solely in certain regions in the US. In the Northeast, they use words like “sneakers,” “leaf peepers,” and “wicked.” In the South, they use terms like “sugar” (to describe a kiss) and “ragamuffin.” In the Midwest, words like “Hoosier” and “ope” […]

Many people assume Australia’s regions are getting a raw deal compared to the big cities. But beneath the oft-told “tale of two Australias” is a more nuanced story. New research released today by the Grattan Institute shows that income growth and unemployment rates are not obviously worse in regional areas. […]

MAP: How all regions in Britain are getting richer

Every region in the UK is more prosperous than...