Pierce Brosnan played the iconic spy, James Bond, for four movies from "Goldeneye" in 1995 to "Die Another Day" in 2002. 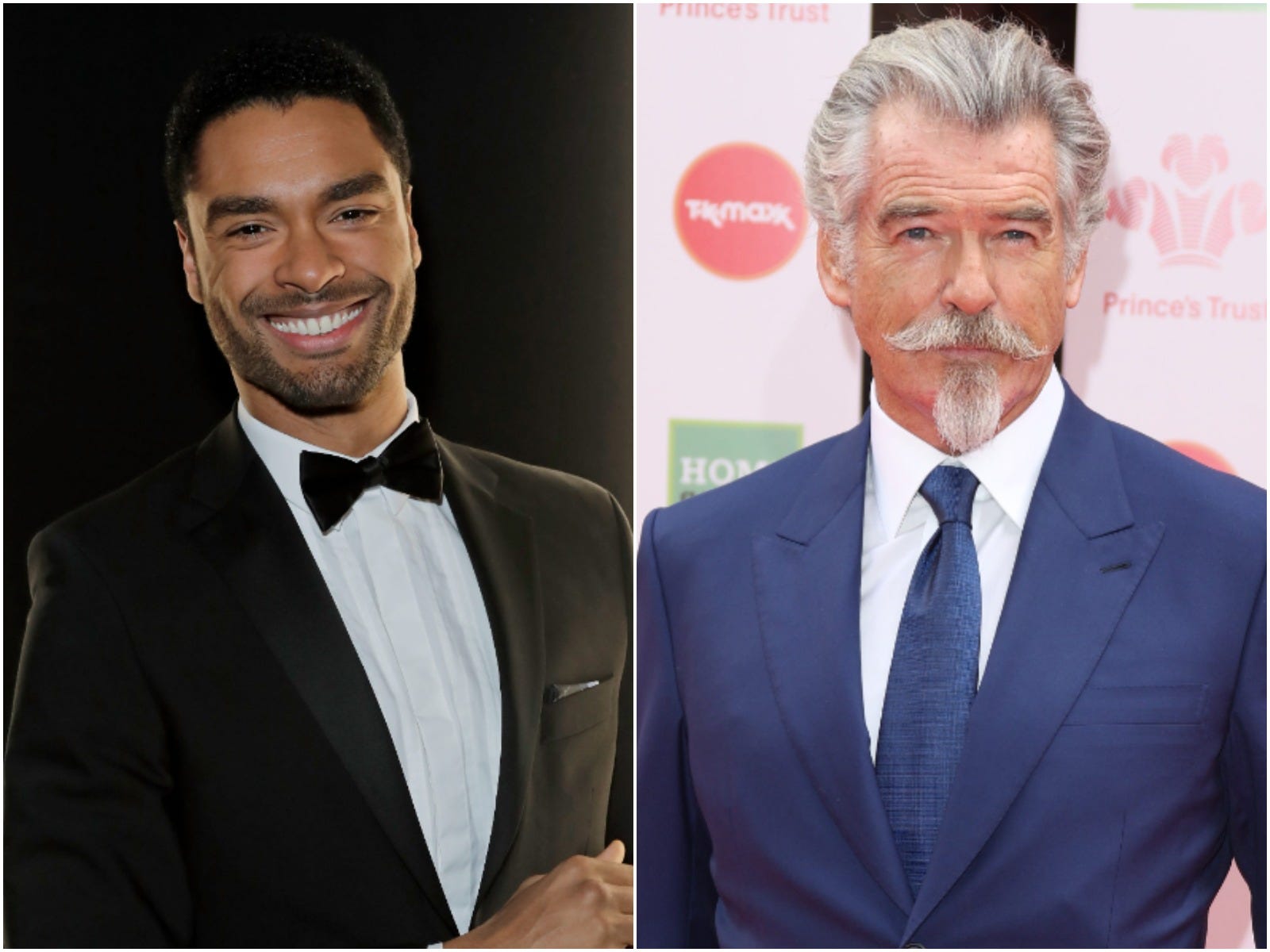 "Generally I'll stay undercover and put on a New York accent or a West Coast accent," the "Bridgerton" actor said. 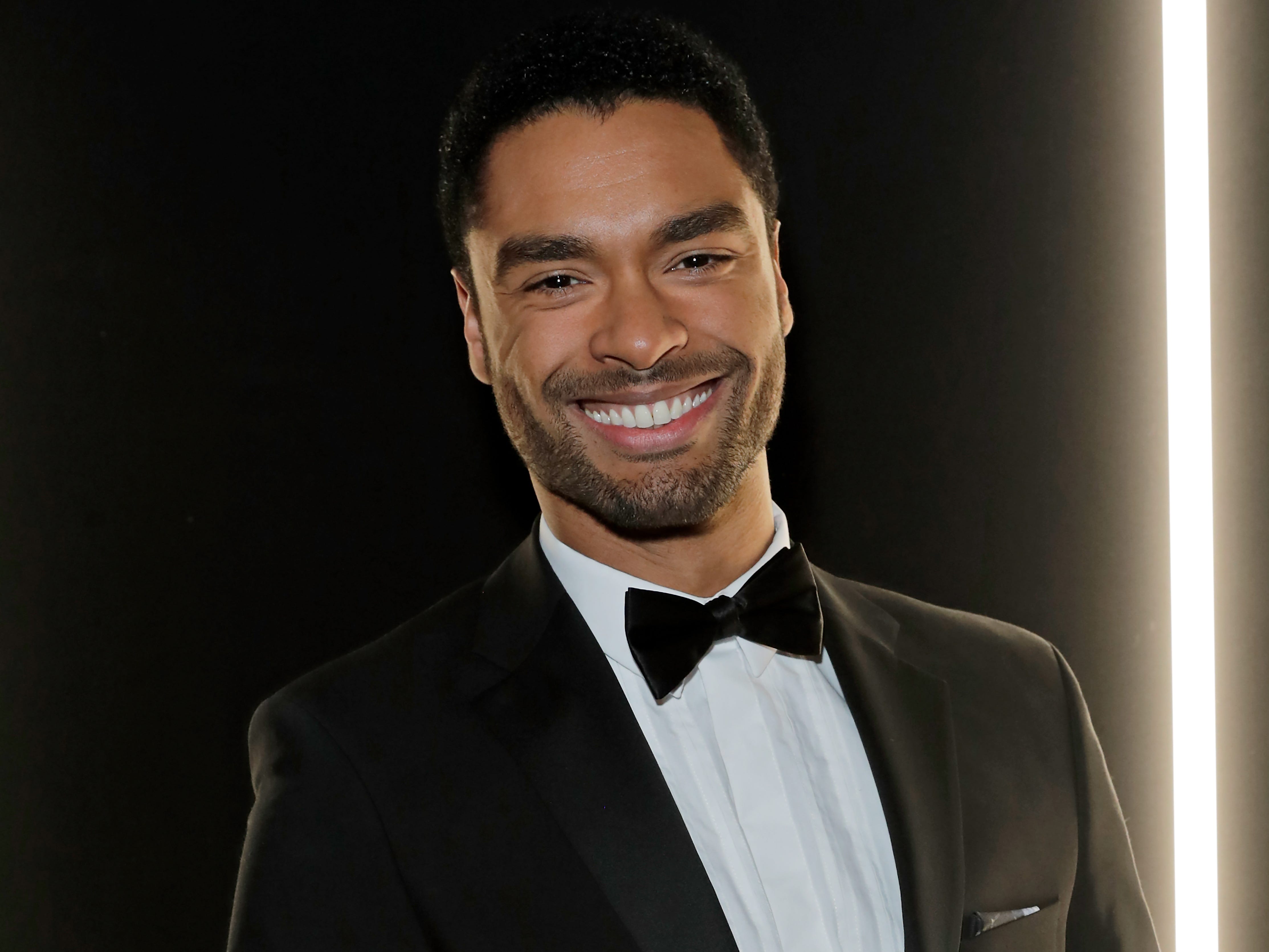 The 31-year-old actor has decided not to appear on the sophomore season of the Netflix Regency drama. 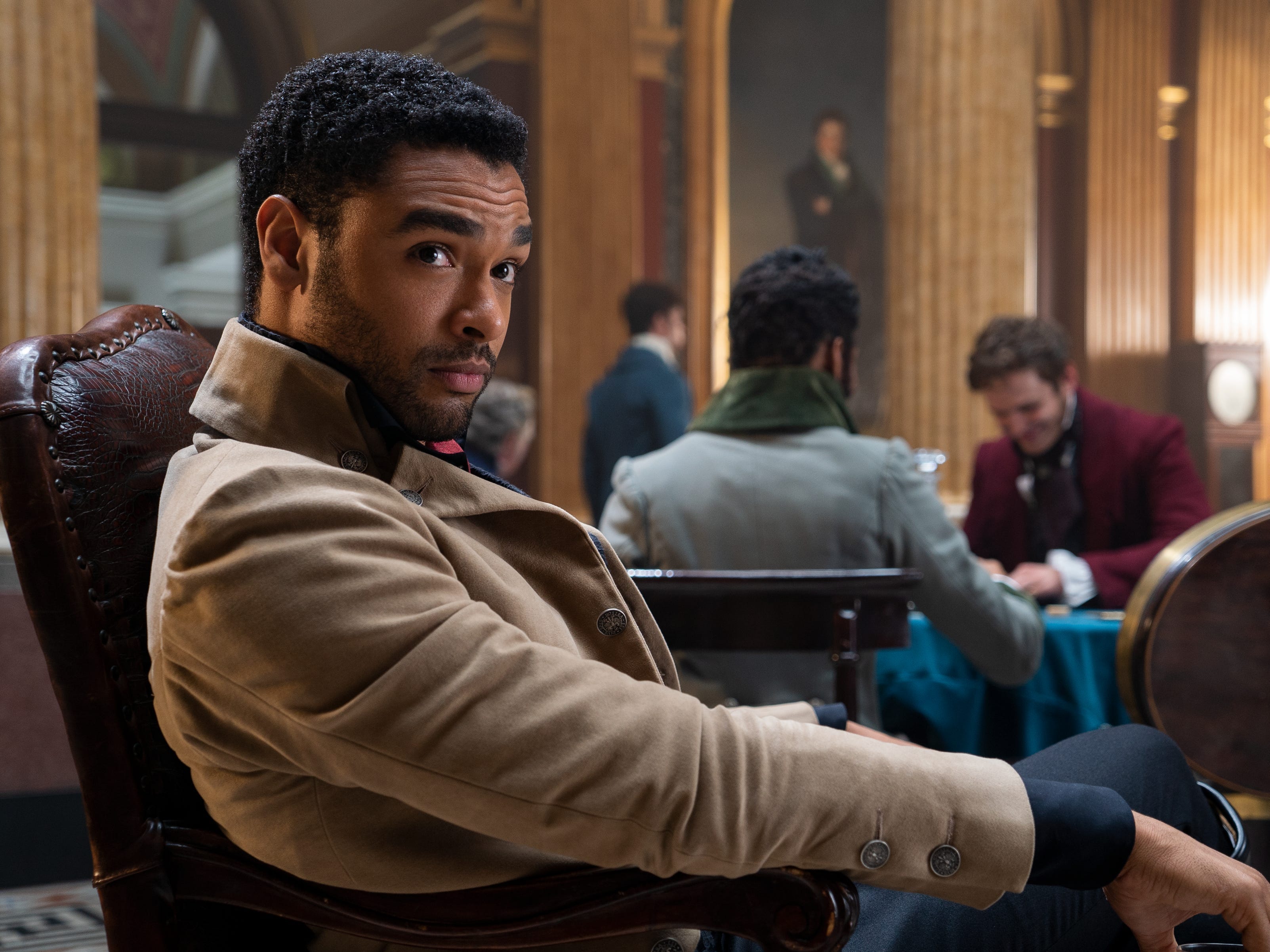 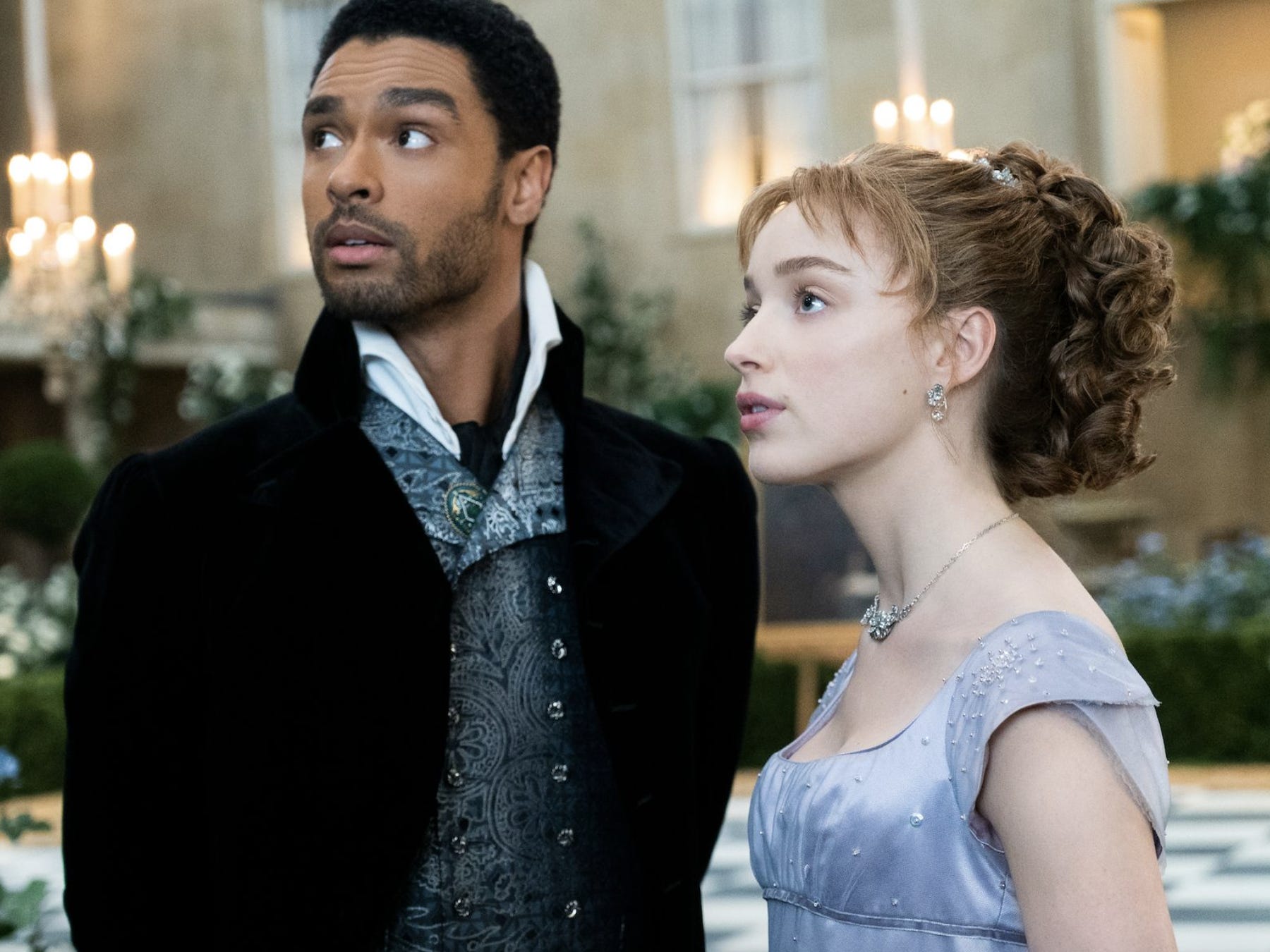 The actor played Simon Basset, the Duke of Hastings, on season one of Netflix's popular Regency romance. 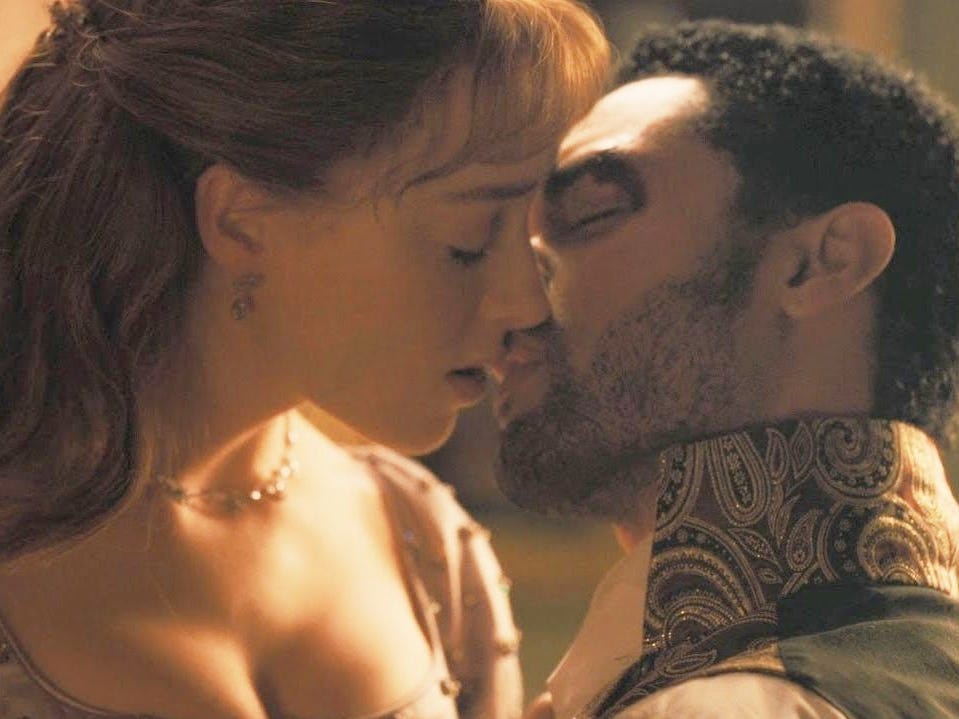 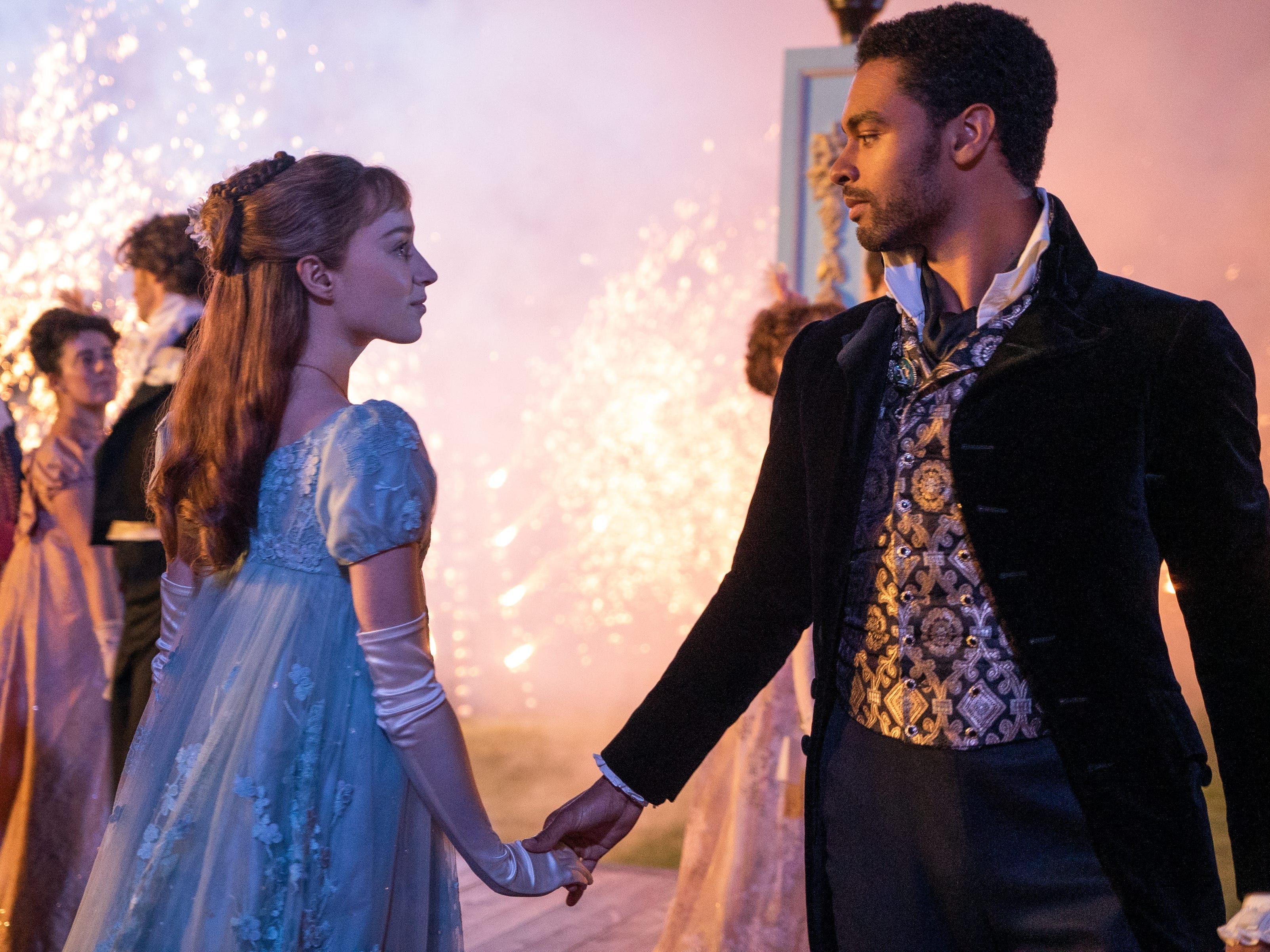 The 31-year-old British-Zimbabwean signed a one-year contract to play Simon Basset, the Duke of Hastings on season one of "Bridgerton." 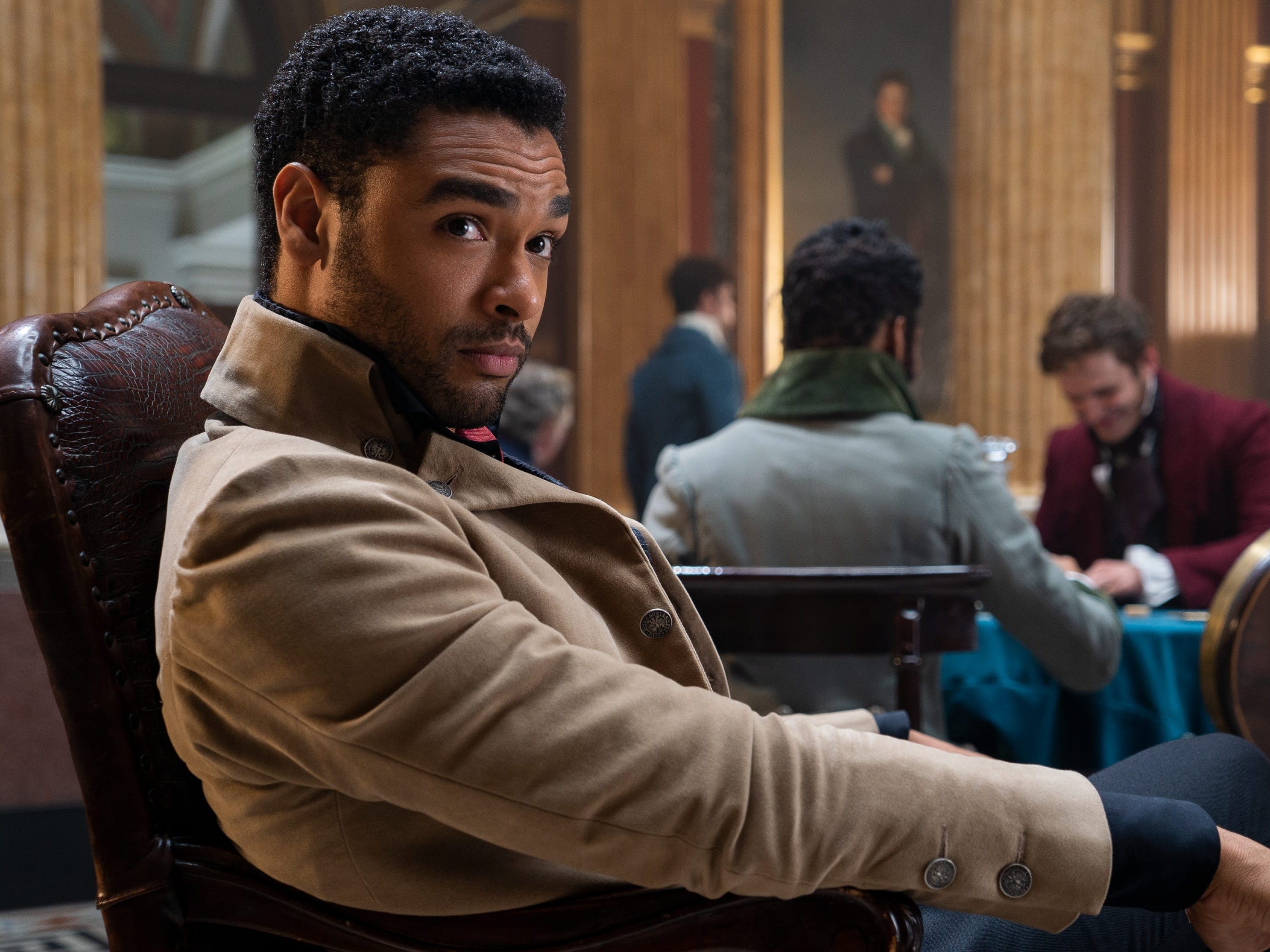 "I had a bit of a heads up so I knew but yeah, I guess it is a spanner," the actress said in a recent podcast episode. 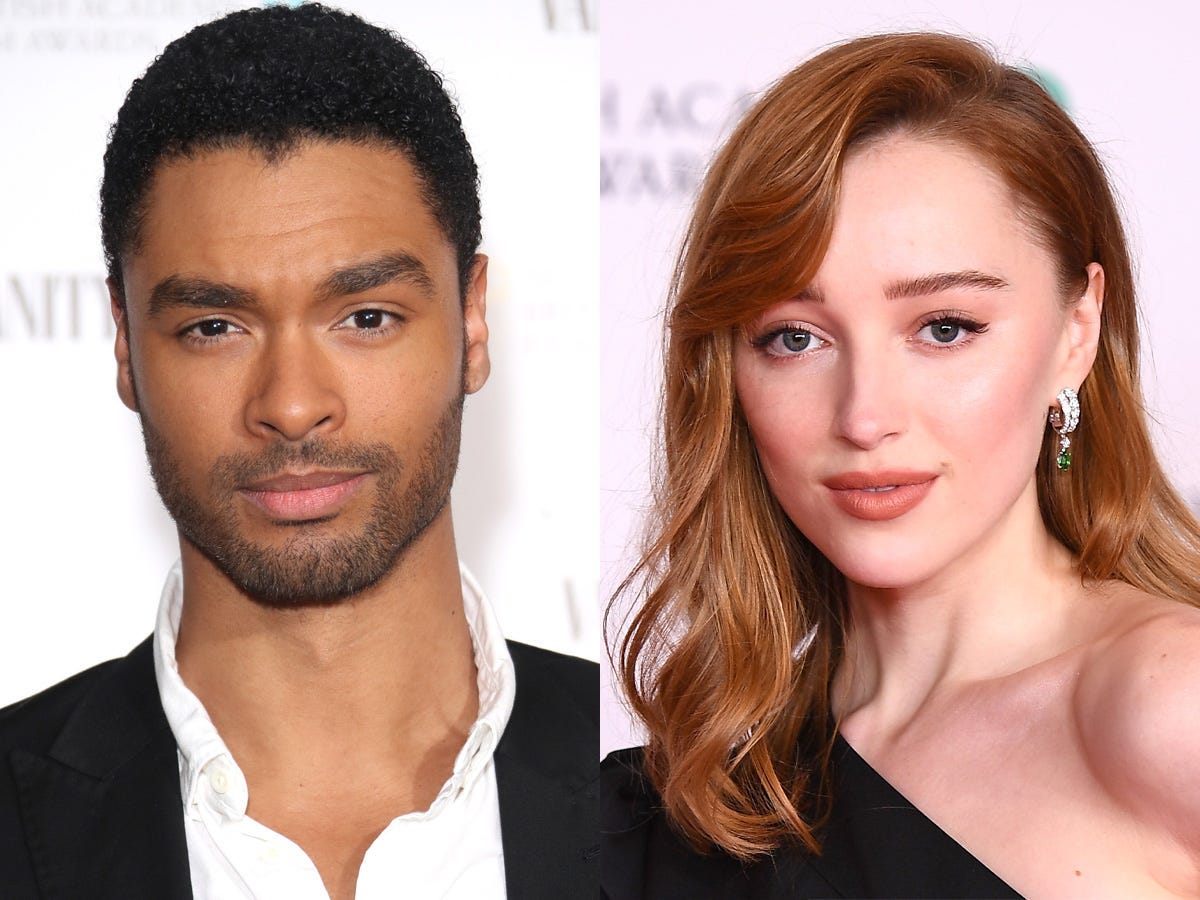 While some 'Bridgerton' fans were disappointed to learn the Duke would not be in season 2, Nicola Coughlan says there's a lot more drama to come. 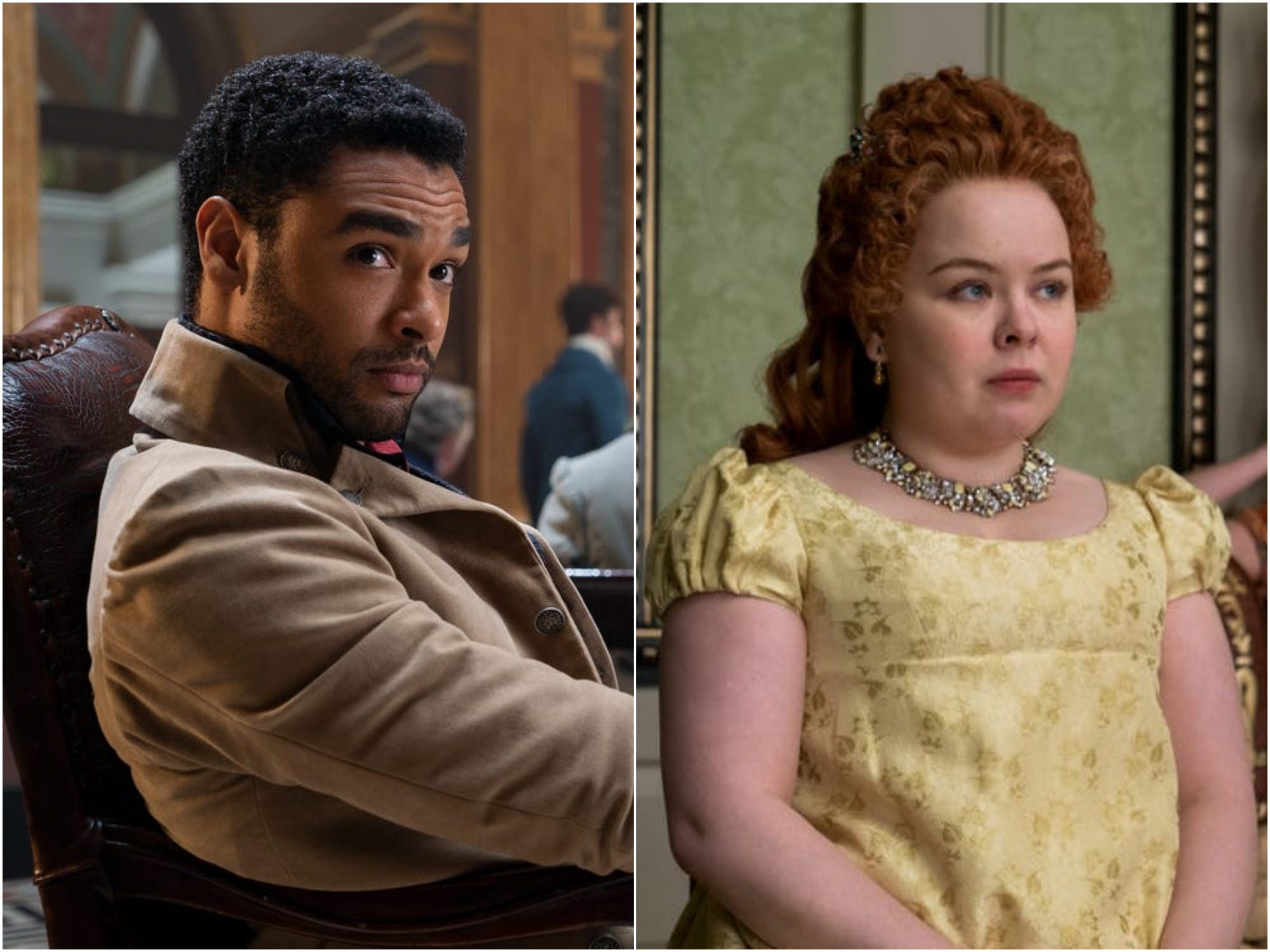