Regé-Jean Page turned on Olivia Rodrigo‘s debut single “Drivers Licence” during an “SNL” sketch. Pete Davidson likened Rodrigo to Taylor Swift, who Page described as a “freaking storyteller.” Page also explained the rumoured drama behind the song in the sketch, which aired on Rodrigo’s 18th birthday. Visit Insider’s homepage for […] 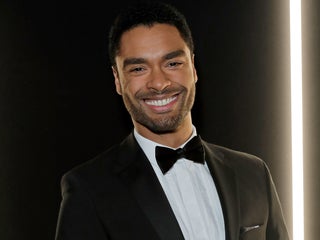 Phoebe Dynevor said her appearance was held to a higher standard than her male “Bridgerton” costars. She told L’Officiel Tuesday that she was expected to “dress up” for Zoom interviews. In contrast, the actress said her male costars would wear “whatever they wanted.” Visit Insider’s homepage for more stories. “Bridgerton” […] 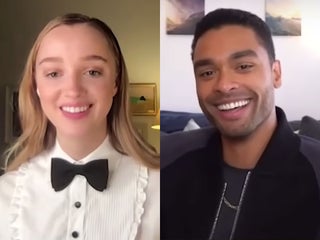 Phoebe Dynevor said her romance with “Bridgerton” costar Regé-Jean Page is limited to the screen. She told You Magazine on Sunday that their relationship is “strictly professional.” The actress said it would be “very complicated” if she and Page “went further.” Visit Insider’s homepage for more stories. Phoebe Dynevor laid […] 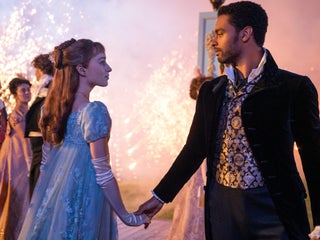 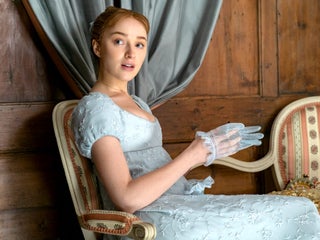 The “Bridgerton” director says she never saw Regé-Jean Page, who plays the Duke of Hastings, as a sex symbol. She said she hopes he is the “next James Bond,” even though the actor downplayed the rumours. The Netflix series has recently been renewed for a second season. Visit Insider’s homepage […] 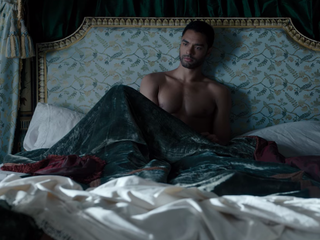 “Bridgerton” stars were told to “go easy” during sex scenes by workers at the English film sets. A director said people would patrol the English country homes to ensure no damage was done. “You have to be quite delicate with the furniture,” the director said. Visit Insider’s homepage for more […]

Fans of Netflix’s “Bridgerton” have noticed that two of its stars previously featured in the “Harry Potter” film series. Regé-Jean Page (Duke of Hastings) and Freddie Stroma (Prince Friederich of Prussia) both had roles in JK Rowling’s wizarding world. Page makes a brief and uncredited appearance in the “Deathly Hallows: […] 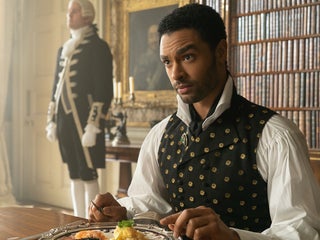 Phoebe Dynevor said the first “Bridgerton” scene she ever shot was a steamy sex scene. It was the scene where Simon Basset (Regé-Jean Page) performed oral sex on her character, Daphne Bridgerton. The actors worked on the scene, which appears in episode six, with intimacy coordinator Lizzy Talbot. “It was […]

“Bridgerton” lead Regé-Jean Page responded to rumours that he could be the next actor to play James Bond on Friday. “I think the internet thinks a lot of things, and that’s one of the more pleasant ones,” he said on “The Tonight Show Starring Jimmy Fallon.” Page downplayed the theory, […] 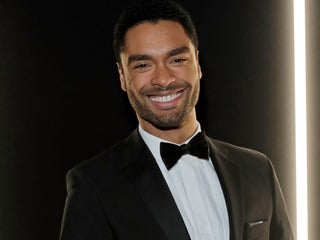 Regé-Jean Page, who plays the Duke of Hastings on “Bridgerton,” denied rumours of an off-screen romance with his costar Phoebe Dynevor, who portrays Daphne Bridgerton in the Regency drama. “I think everything you need to know is on camera,” the actor said during an interview with “Access” on Saturday. He […] 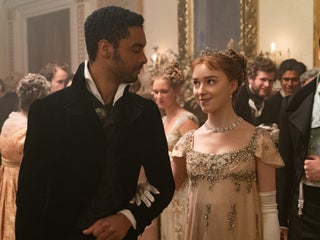