Controversial changes to the $3.1 trillion superannuation system have passed into law. Here’s what you need to know.

Major reforms to Australia’s superannuation system passed through Parliament on Thursday. Treasurer Josh Frydenberg claimed the tweaks were the biggest in 30 years, and stand to save Australians $17.9 billion over 10 years. Critics and power players in the industry see it differently, so here’s what you need to know […]

A hearing has begun after 12 activists were shot in anti-police demonstrators last week in Nigeria, CNN reported. Protests have been ongoing in the country following a viral video showing officers from the Special Anti-Robbery Squad dragging two men out of a hotel room and shooting one of them. Protesters […] 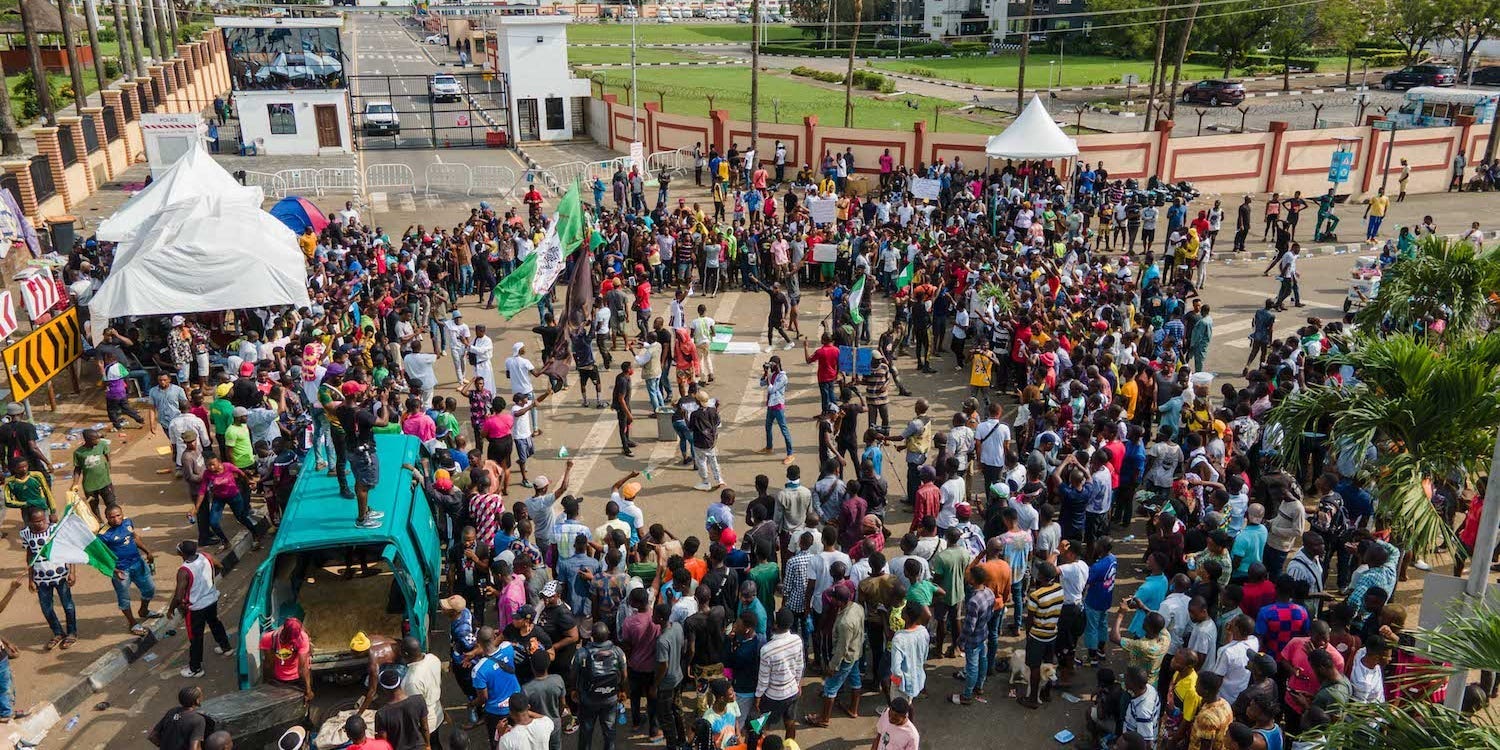 Australian government is failing in several key areas of public policy, tax, housing, integrity. The Grattan Institute says Australia could do better and has ignored too many problems for too long. Past governments have had much more success in reforming policy. The verdict on the Australian government from Melbourne’s policy […]

Twenty-seven “clandestine” graves were found on a property adjacent to the Dozier School for Boys in Marianna, Florida. The newly found graves increase the total discovered burials near campus to 82. The school is accused of carrying out abuses on students between 1900 and 1973. Dozier, which closed permanently in […]

The UK economy is in need of “fundamental reform” following a failure to raise living standards and address inequality since the 2008 financial crisis, a report has said. The IPPR commission on economic justice was put together by leaders in society and industry including Legal and General’s $US1.3 trillion fund […] Swiss voters have rejected a radical reform of their banking system, which would have moved control of money creation from private to public hands. The Vollgeld reform was vetoed in a referendum on Sunday by a vote of 76% opposed. Executive bankers and other opponents have expressed relief after calling […] The AICD says Australia hasn’t made that much progress in improving productivity and prosperity for all. The company directors have released a report card showing weak results across governance, infrastructure, innovation, finance and not for profits. Australia mostly scores a week C. The highest was a B+ for innovation. Australia’s […]

Wikipedia is taking on the Australian government in a campaign calling for copyright law reform. The online encyclopaedia has started displaying top-of-page banners for Australian users urging the country to enact “fair use” provisions, which has been recommended in six reports since 1998, but never adopted. Fair use allows copyrighted […]

ACLU: These are the reforms that should be implemented in every police department HBSC: Italy won’t be ditching the euro any time soon

Italian politics is in crisis but the country... Yu Yongding, a former adviser to the People's... VIDEO: Hillary Clinton laid out her plan for Wall Street reform in an Op-ed for The New York Times. Clinton primarily targets big banks and executive bonuses in her plan and says she wants to independent regulators to keep an eye on financial institutions. The state of pot in Australia: regulating medicinal cannabis

The Commonwealth government announced plans on the weekend to legalise growing cannabis for medicinal and research purposes in Australia. The news follows the Victorian government’s announcement earlier this month that it will legalise access to medicinal cannabis products for patients with severe symptoms from 2017. Meanwhile, the New South Wales […]

The hard sell is coming.

JOE HOCKEY: Consumers are the ‘great reformers’ and don’t want to be told what to do or how to behave

“Ideas are free, but good ideas are gold nuggets.”

Tax on your iPad.

There's no escaping your student debt.