Instagram isn’t just hurting teenage girls – I’m an adult that deleted Instagram. Here’s what I learned from my digital detox.

I deleted my Instagram account because I was getting addicted to Reels. Quitting Facebook's social media is hard, but possible. Here's how. 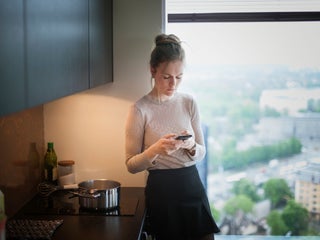 Advertisers face a fraught start to the year

Hi and welcome to this weekly edition of Insider Advertising, where we track the big stories in media and advertising. I’m Lucia Moses, deputy editor. Remember you can sign up to get this newsletter daily here. This week: Advertisers are in the hot seat, the rise of Newsmax’s Greg Kelly, […] 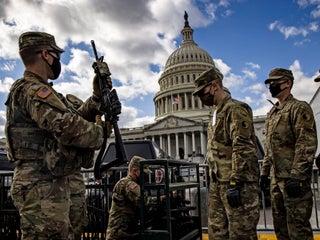 You can share Instagram Reels with your friends, even if they don’t have Instagram, or post them to your Story in a few simple steps. Similar to TikTok videos, Reels are short-form videos, typically accompanied by music, that can be up to 30 seconds long. In the latest Instagram update, […] 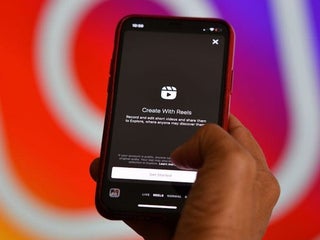 Instagram announced a home screen redesign with shopping and Reels. Reels is Instagram’s TikTok competitor, and it’s getting prime real estate in the centre of the app. The platform has been testing different layouts since September. Visit Business Insider’s homepage for more stories. Instagram is officially changing its home page […] 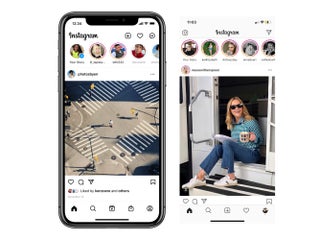 Instagram has rolled out a Shop tab on its platform in Australia, marking the launch with an exclusive shopping event

Instagram has launched a new Shop tab, where users can browse and discover a range of Australian and international brands. It comes as Instagram found that 83% of Aussie users have found new products on its platform. To celebrate the launch of the shop feature, Instagram is also holding a […]

Hi! Welcome to the Insider Advertising daily for October 12. I’m Lauren Johnson, a senior advertising reporter at Business Insider. Subscribe here to get this newsletter in your inbox every weekday. Send me feedback or tips at [email protected] Today’s news: Postmaster General Louis DeJoy hires a consulting firm, Beyond Meat […] 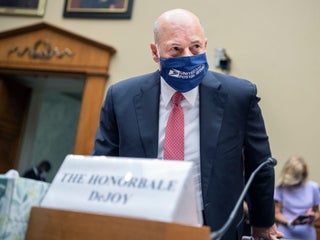 Hi and welcome to Insider Advertising, where we delve into the big stories in media and advertising. First, if you’re not a subscriber, sign up here to get this in your inbox daily. Ad business as (un)usual The advertising world was once known for its costly face-to-face pitches, the high-end […] 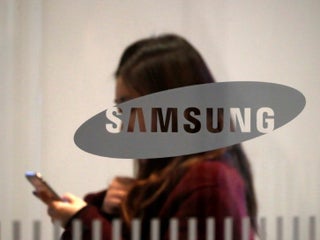 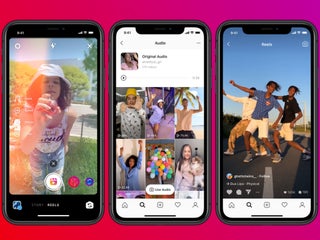 Instagram has reportedly offered cash to high-profile TikTok users to lure them to its new short-form video service, Reels

The Facebook-owned Instagram has been dangling cash before high-profile TikTok creators to try to lure them to its new short-form video service, Reels, according to a report. The Wall Street Journal cited unnamed sources as saying Instagram was offering hundreds of thousands of dollars in some cases ahead of Reel’s […]

The Trump administration recently said it’s considering placing a ban on TikTok, the viral app with ties to China through its parent company, ByteDance. In the wake of the threatened ban, competing short-video apps – like Dubsmash, Byte, and Triller – have seen an uptick in their download numbers as […] 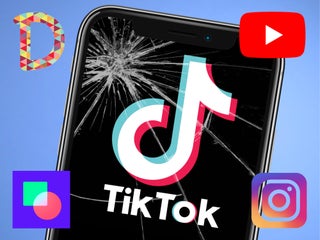 Users of Facebook’s TikTok clone, Lasso, were told Wednesday that the app is shutting down July 10. The app was first launched in November 2018 in the US, and never picked up much speed or popularity. Lasso’s end comes as Facebook is starting to test in some countries a TikTok-like […] 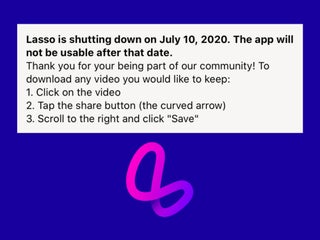 Instagram is launching Reels, a new video format within Instagram Stories, that allows users to create 15-second videos set to music, according to TechCrunch and Variety. The new feature is a near copycat of popular social video app TikTok. Instagram is currently testing Reels with users in Brazil. The feature […]