The game studio Rockstar Games announced on Tuesday that it would donate 5% of revenue from in-game purchases from its online games “Grand Theft Auto Online” and “Red Dead Online” to coronavirus relief funds. Both are online multiplayer modes that are tacked on to Rockstar’s immensely popular games “Grand Theft […] 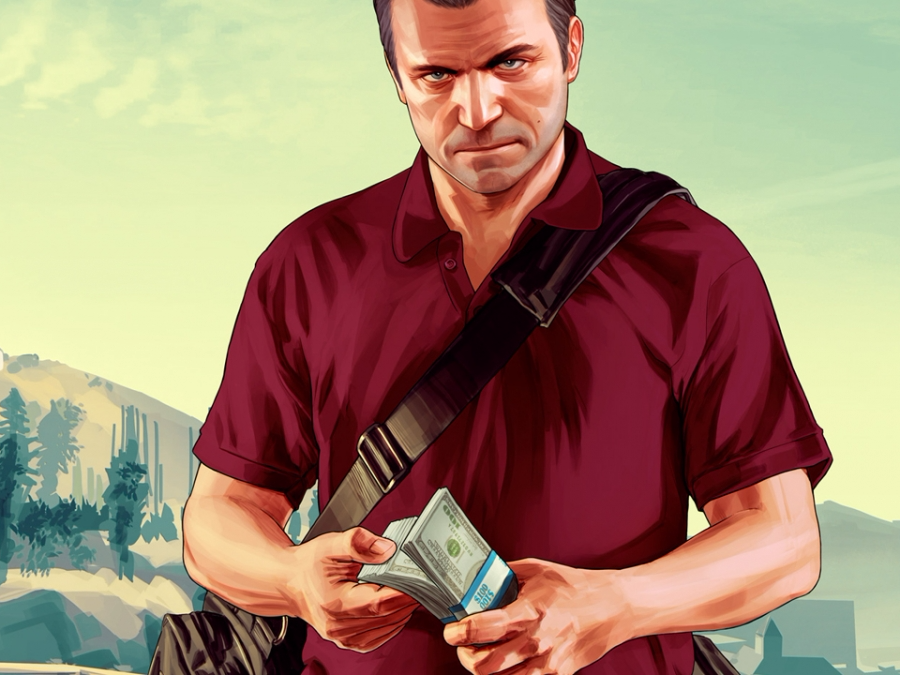 Video games are a multi-billion-dollar, international industry; the once-niche medium has gone mainstream. Video game development, however, remains stuck in the past – game developers across the spectrum report archaic business practices. The issues with game development have come to a head in the past six months, with repeated reports […] For the past couple of months, I’ve been using a 27-inch 4K monitor from LG and a 25-inch high-end gaming monitor from Dell as part of my new office setup. After switching between the two as my main monitor, and also using both at the same time, I thought it […] Red Dead Online, the multiplayer online mode in “Red Dead Redemption 2,” is currently in a beta phase. A new update will add a “Fortnite”-style battle royale mode called Gun Rush to Red Dead Online, along with some quality of life improvements. Creator Rockstar Games expects the beta to continue […] I was going to write about my most anticipated game of 2018, but I played 136 hours of ‘Red Dead Redemption 2’ instead

I was highly anticipating “Battlefield V,” the newest entry in my favourite game series, and I’ve had a copy for weeks now. But “Red Dead Redemption 2,” this year’s blockbuster Wild West game, stole its thunder – at least for me. “Battlefield V” is still a great game, but it’s […] It’s been a great year for video games. With the PlayStation 4 and Xbox One approaching the end of their life cycles, developers have delivered some of the best games of the console generation during 2018. The Nintendo Switch has also continued to expand its library of games in its […] It’s common practice in the world of gaming for serious video game players to upload videos of their gaming experiences to YouTube, usually for purposes of providing tips to other gamers, walkthroughs and highlights. Last month, the YouTube channel “Shirrako” uploaded a video capture of a portion of the recently […]

The 3 biggest games on PlayStation 4, Xbox One, and Nintendo Switch this holiday season

Forget about “Fortnite”– a massive new Nintendo game with dozens of Nintendo’s most iconic characters beating each other senseless is just over the horizon. And it’s only available on Nintendo’s Switch. Though there are plenty of games on all three major game consoles this holiday, a few blockbusters are exclusive […] The Game Awards 2018 have concluded after the winners in more than 20 categories were announced on December 6th. The winners were decided by a board of industry professionals with help from fans who have been voting for the nominees since they were announced on November 13th. Rockstar Games’ “Red […] “Red Dead Redemption 2,” out now for PlayStation 4 and Xbox One, is one of the most detailed video games ever developed. One YouTuber spent a full day following around a handful of non-playable characters (NPCs), and discovered just how detailed the game really is. Visit Business Insider’s homepage for […] Rockstar Games’ “Red Dead Redemption 2” is a universally-lauded video game that chronicles the end of the era of the gunslinging outlaw – and the bitter ending for those that thrived in that time. The narrative is compelling, the violence is omnipresent, and the game’s world of the Wild West […] The latest open-world game from the folks behind “Grand Theft Auto” is “Red Dead Redemption 2,” available now on Xbox One and PlayStation 4. The game is set in 1899 America, albeit a fictionalized version. As such, there are period-appropriate characters filling its world: cowboys and Pinkerton detectives and women’s-rights […]