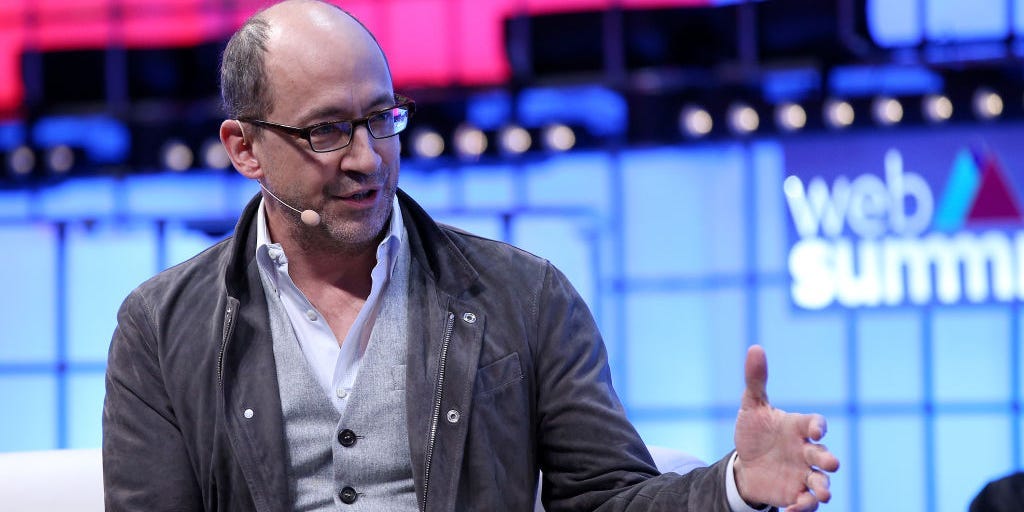 The S&P 500 hit intraday record highs on Tuesday as investors looked ahead to possible economic stimulus and a resolution to US-China trade issues. The all-time high in stocks comes after the market recovered from a bear market driven by rolling economic shutdowns caused by the COVID-19 pandemic. Factors driving […] 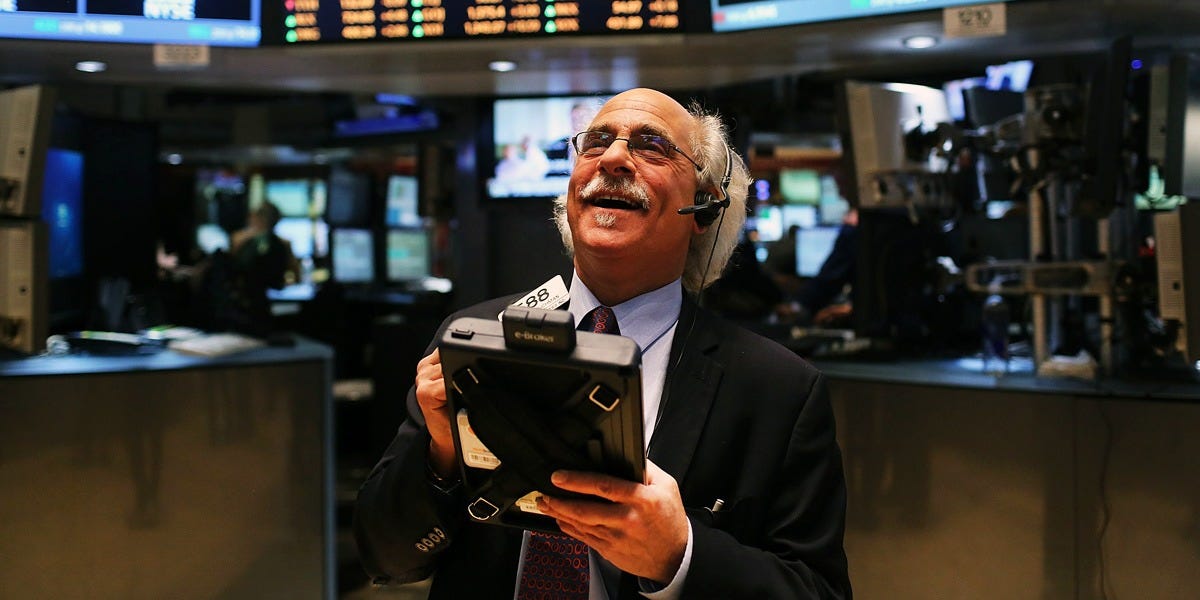 Barclays says peak prices for bitcoin are a thing of the past. Analysts at the bank compared the cryptocurrency to other speculative assets and say its only downhill from here. Track the price of bitcoin in real-time here. At one point, bitcoin’s price only seemed to move in one direction: […]

Amazon is zooming towards a record high

Amazon has easily outpaced the stock market at large in recent months. Now the retailer is closing in on another record, less than a month after setting its last. You can track the stock in real-time here>> Amazon is up more than 1% in trading Wednesday, closing in on a […] The FTSE 100 has broken its record all-time high