California’s high-profile recall election could spark a surge in similar unseating attempts across the US, according to a politics expert

California is one of 19 states where voters can oust their leaders before a regularly-scheduled election through a recall effort.

Larry Elder said he "recognized that we lost the battle," but added that he and his supporters would "win the war" and that they should "stay tuned." 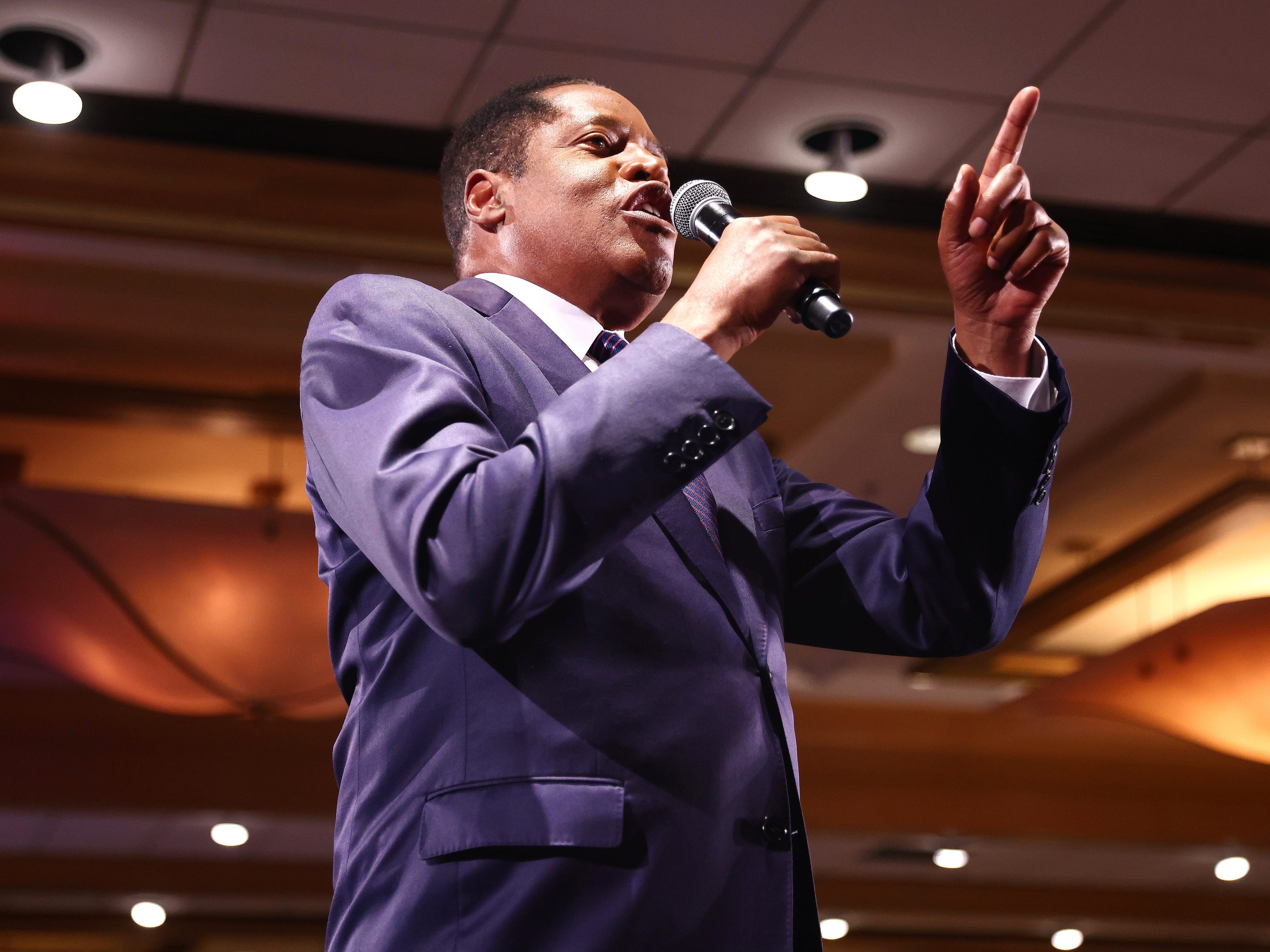 The money spent by the state, and money raised by factions in support and against the recall show truly how pricey of an affair it was. 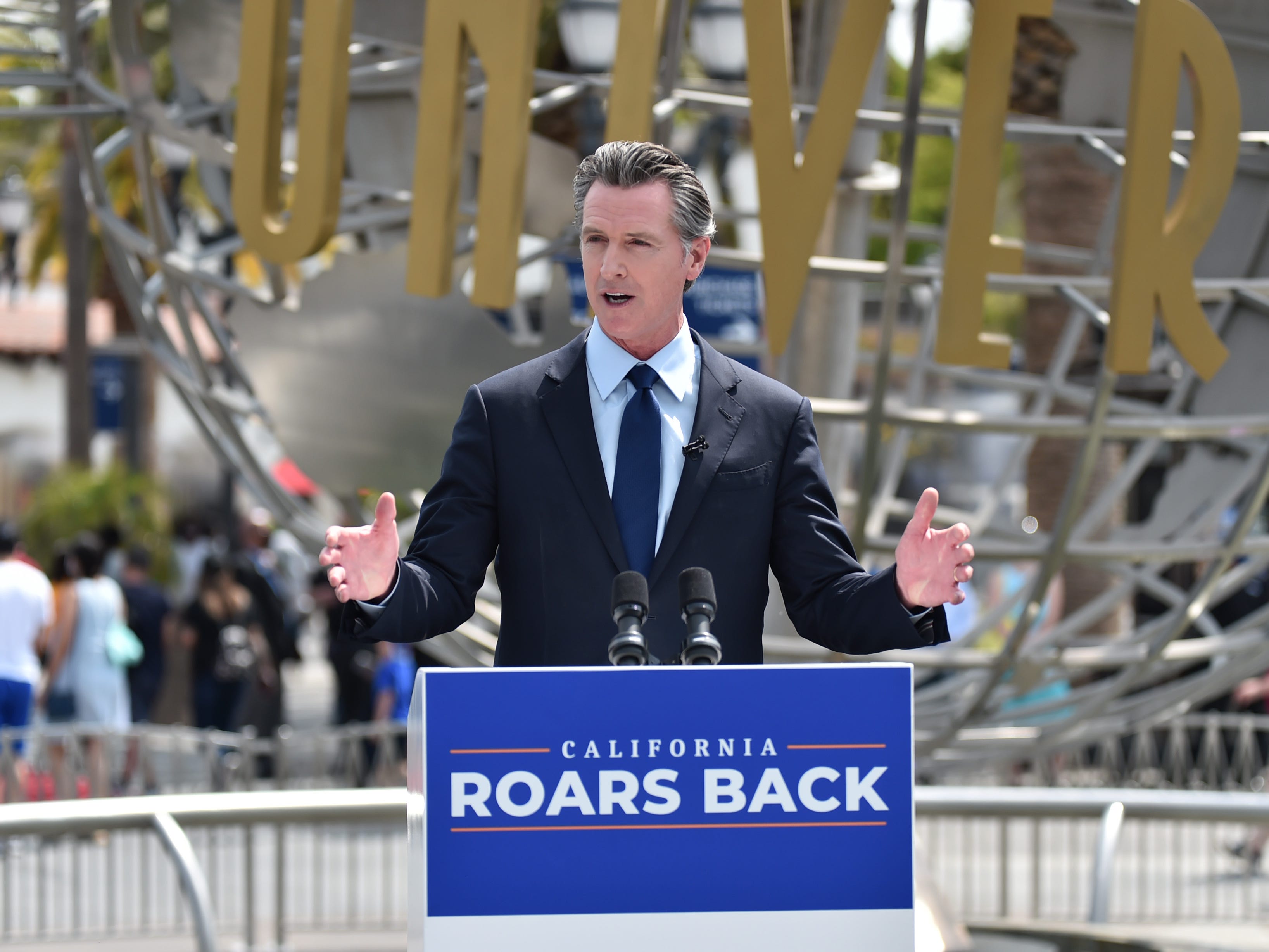 The GOP is using the format of Trump’s election lies in the California gubernatorial recall, but it’s unclear how it will work in the Golden State 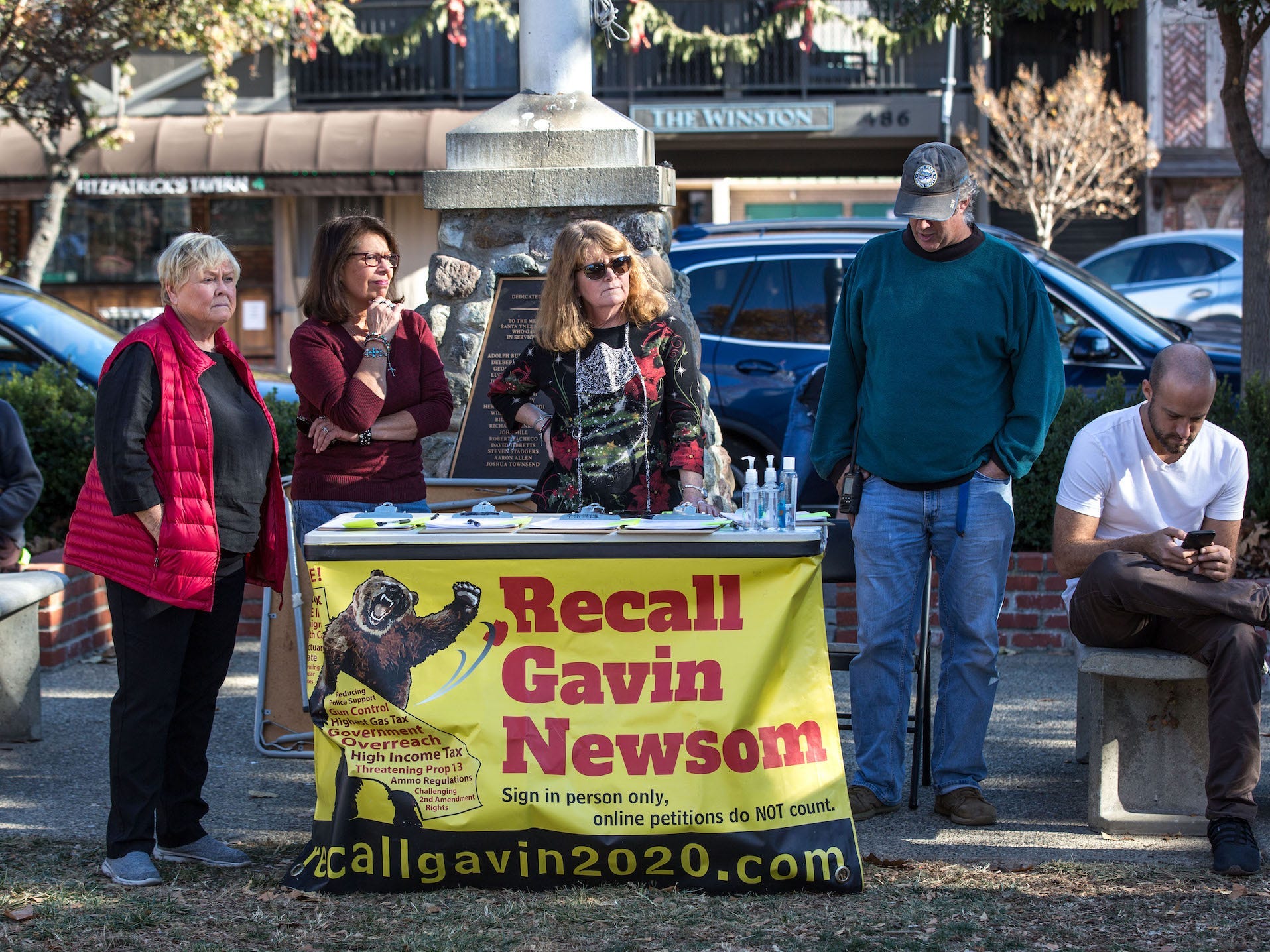 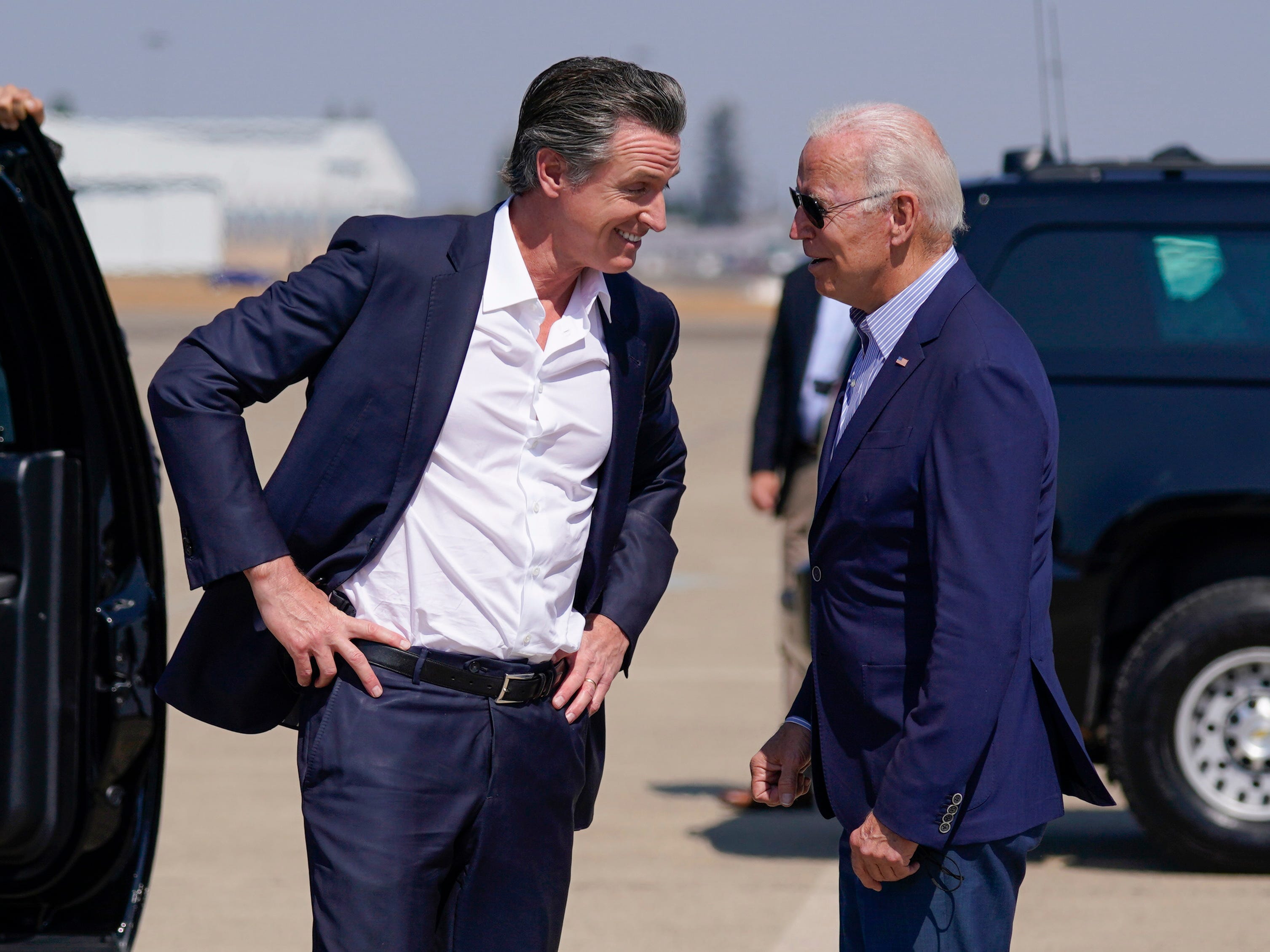 Arnold Schwarzenegger proved that he was not only more popular in polling, but he amassed more votes in total than former Gov. Gray Davis. 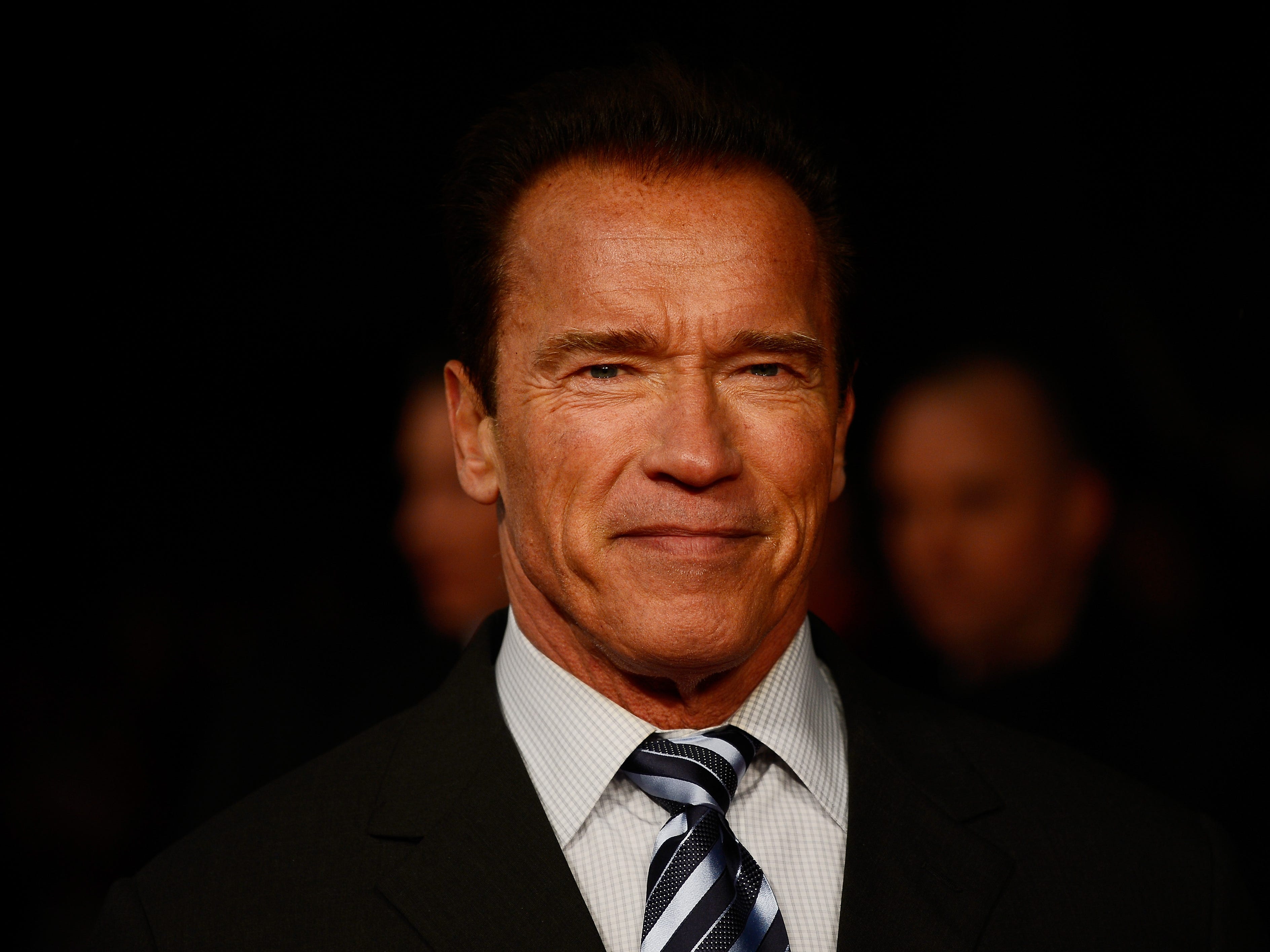 "I think we all need to be looking at election integrity, whether you're a Democrat, a Republican, or an Independent," Larry Elder said. 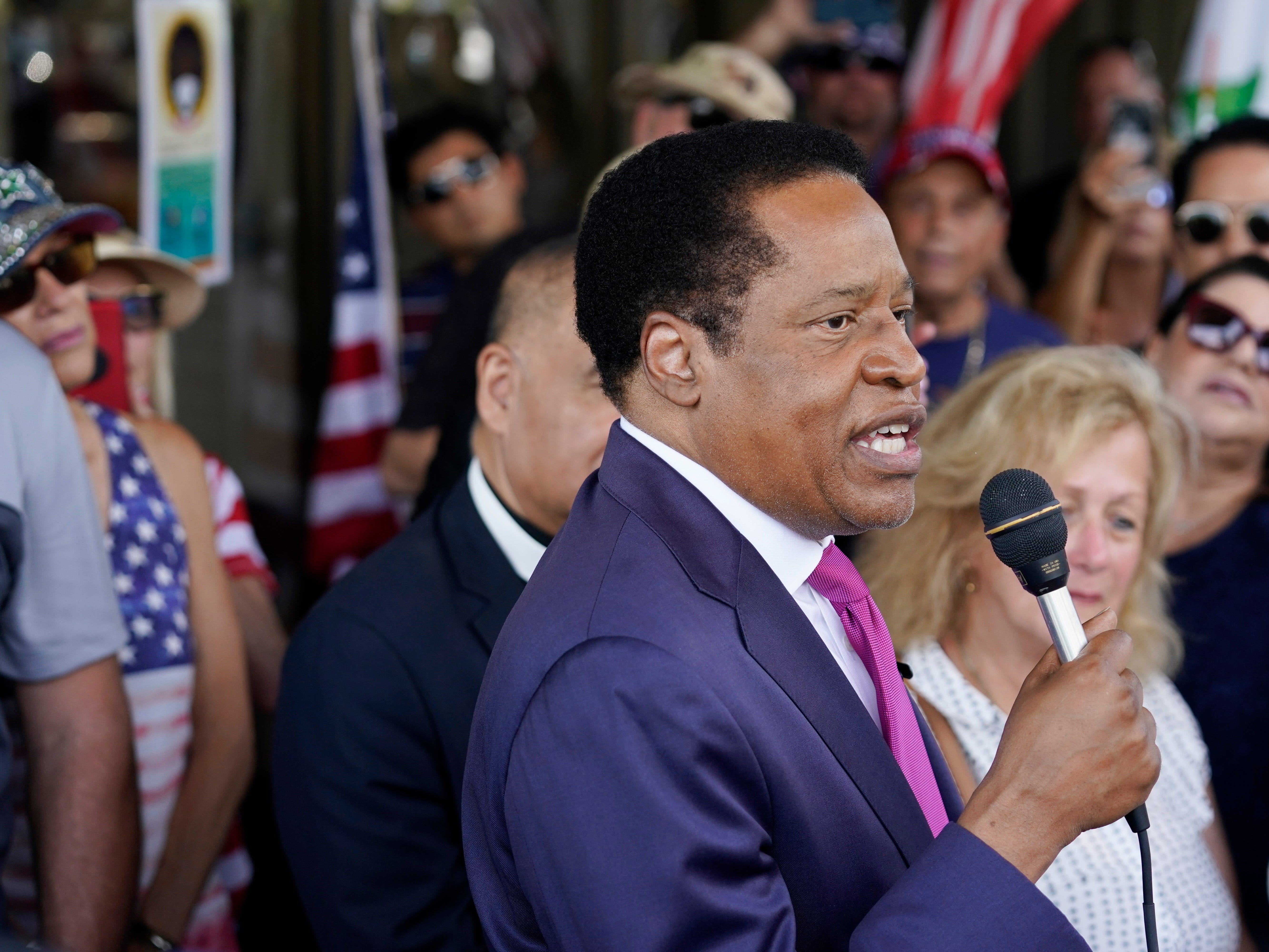 Heatlie told the Los Angeles Times that he was unvaccinated because he thought a previous bout with COVID-19 would help give him immunity. 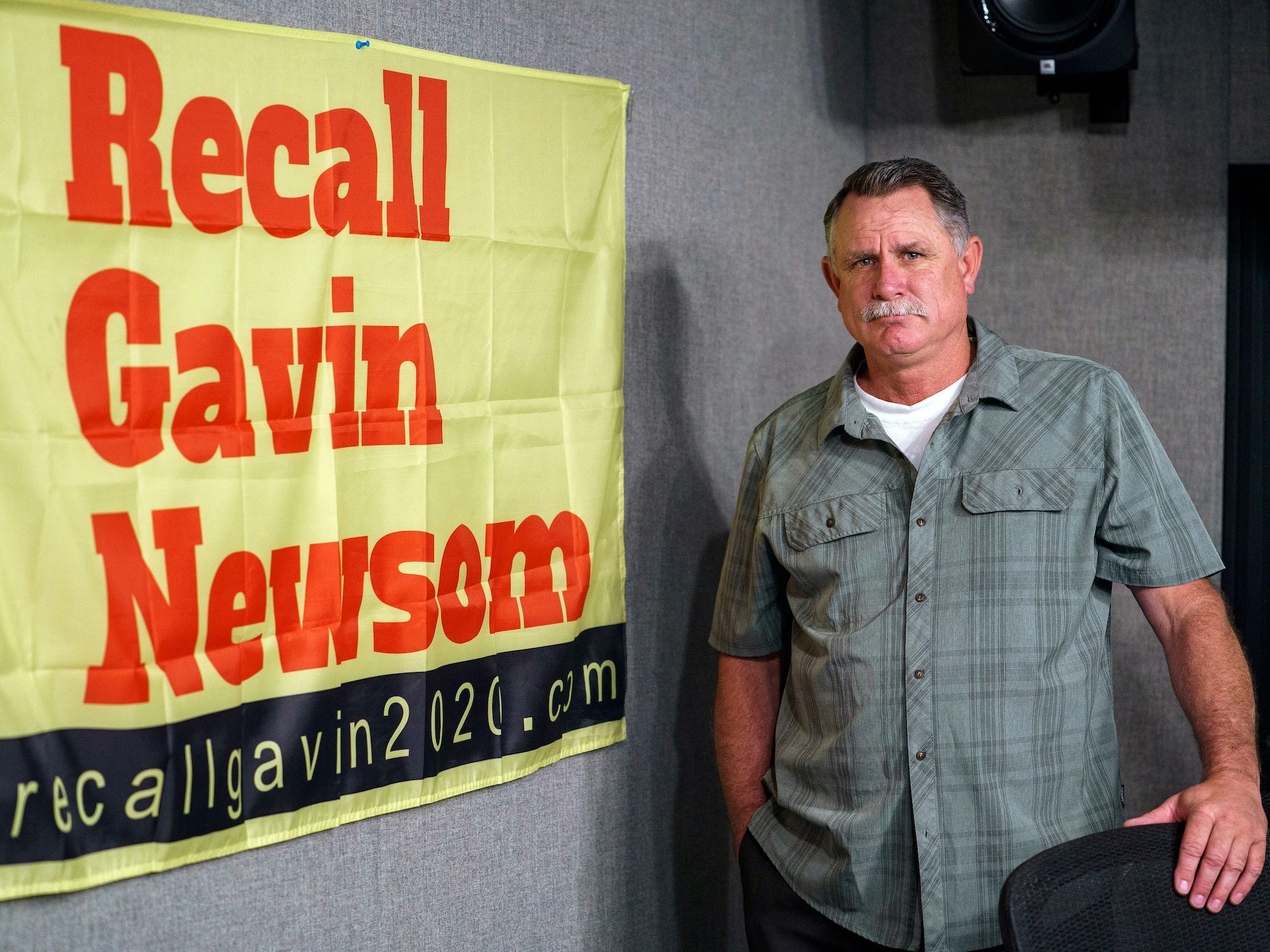 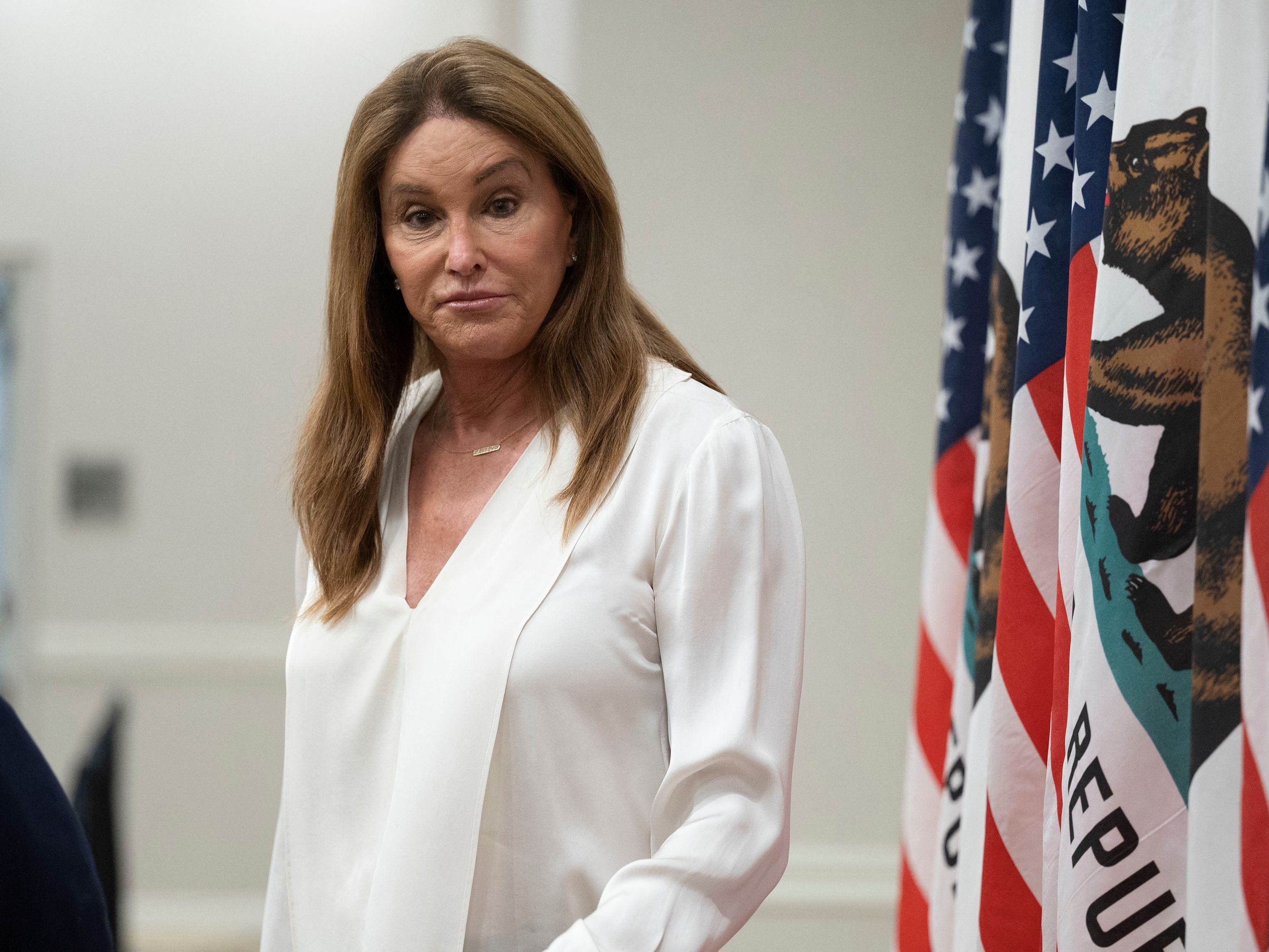 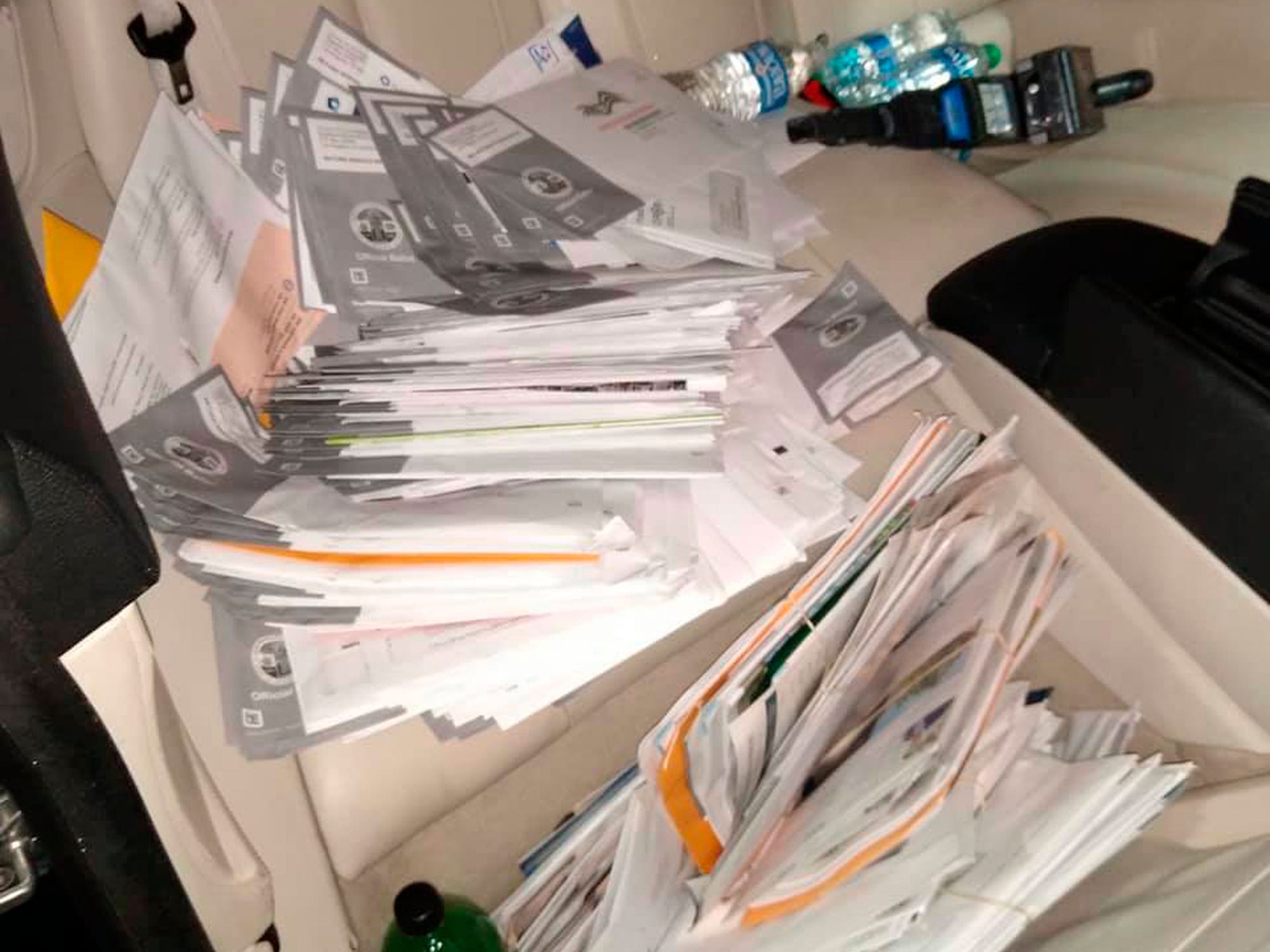 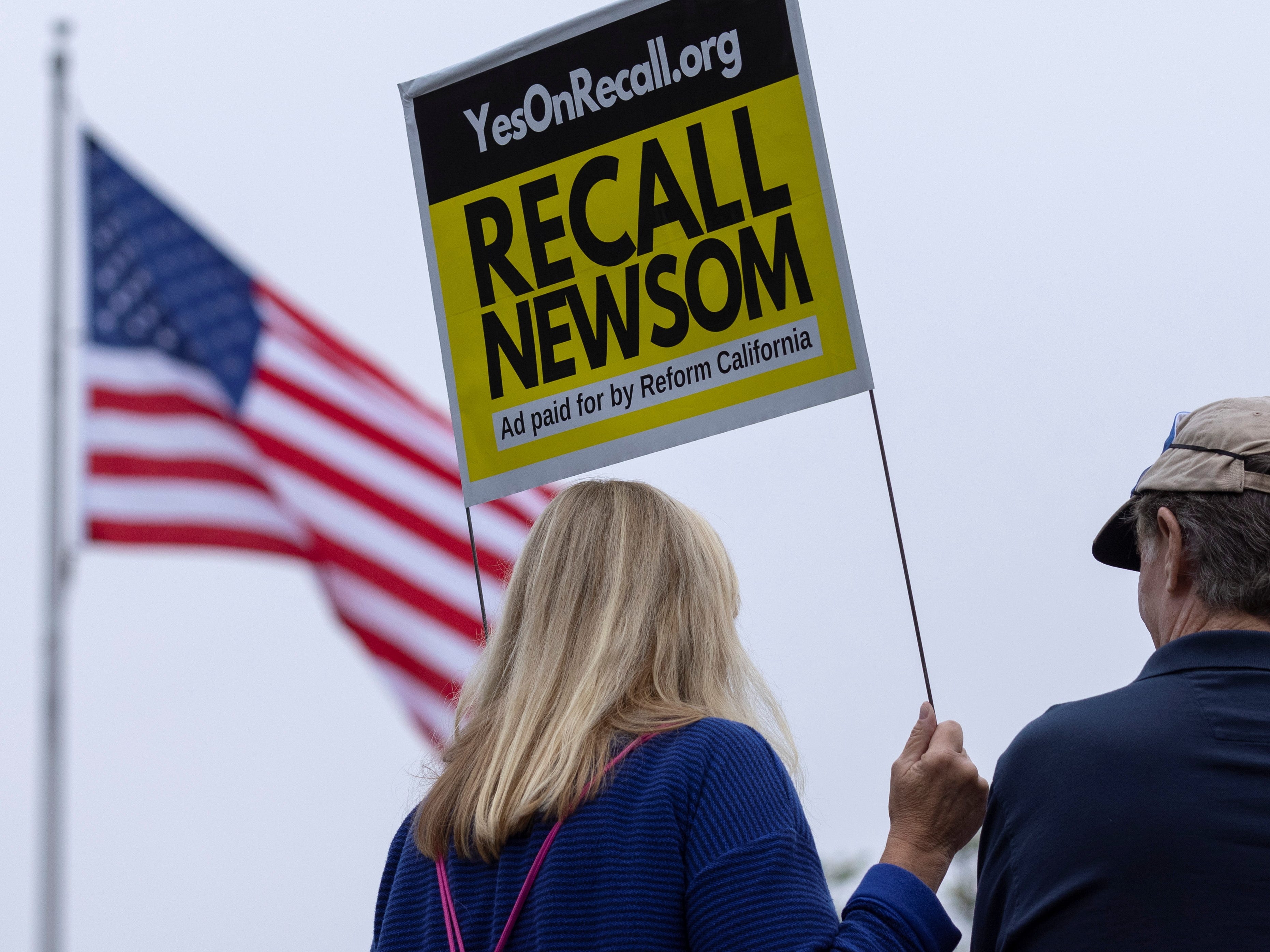 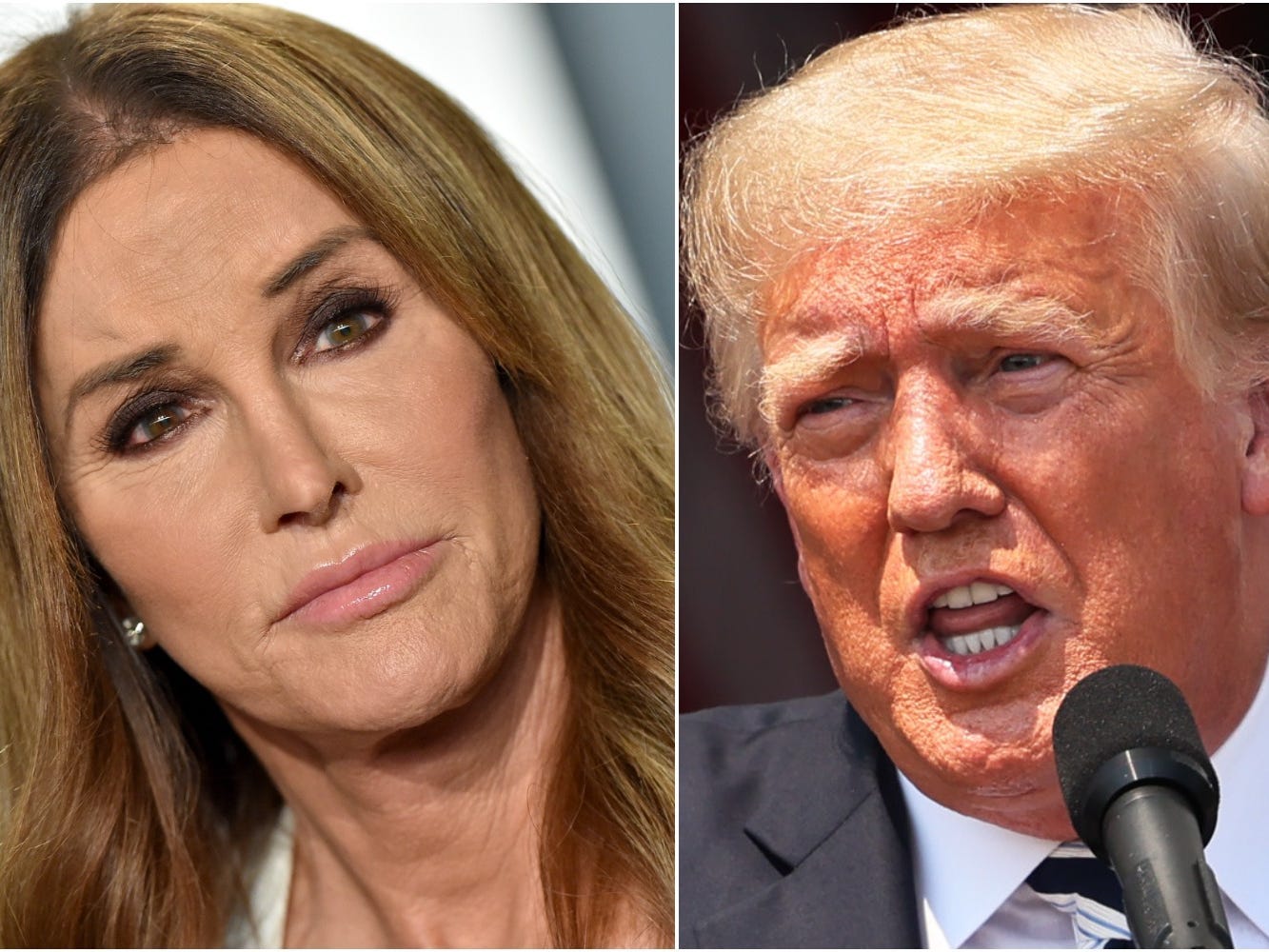 "And so it was Election Day and I just couldn't get excited about it. And I just wound up going to play golf," Jenner told CNN. 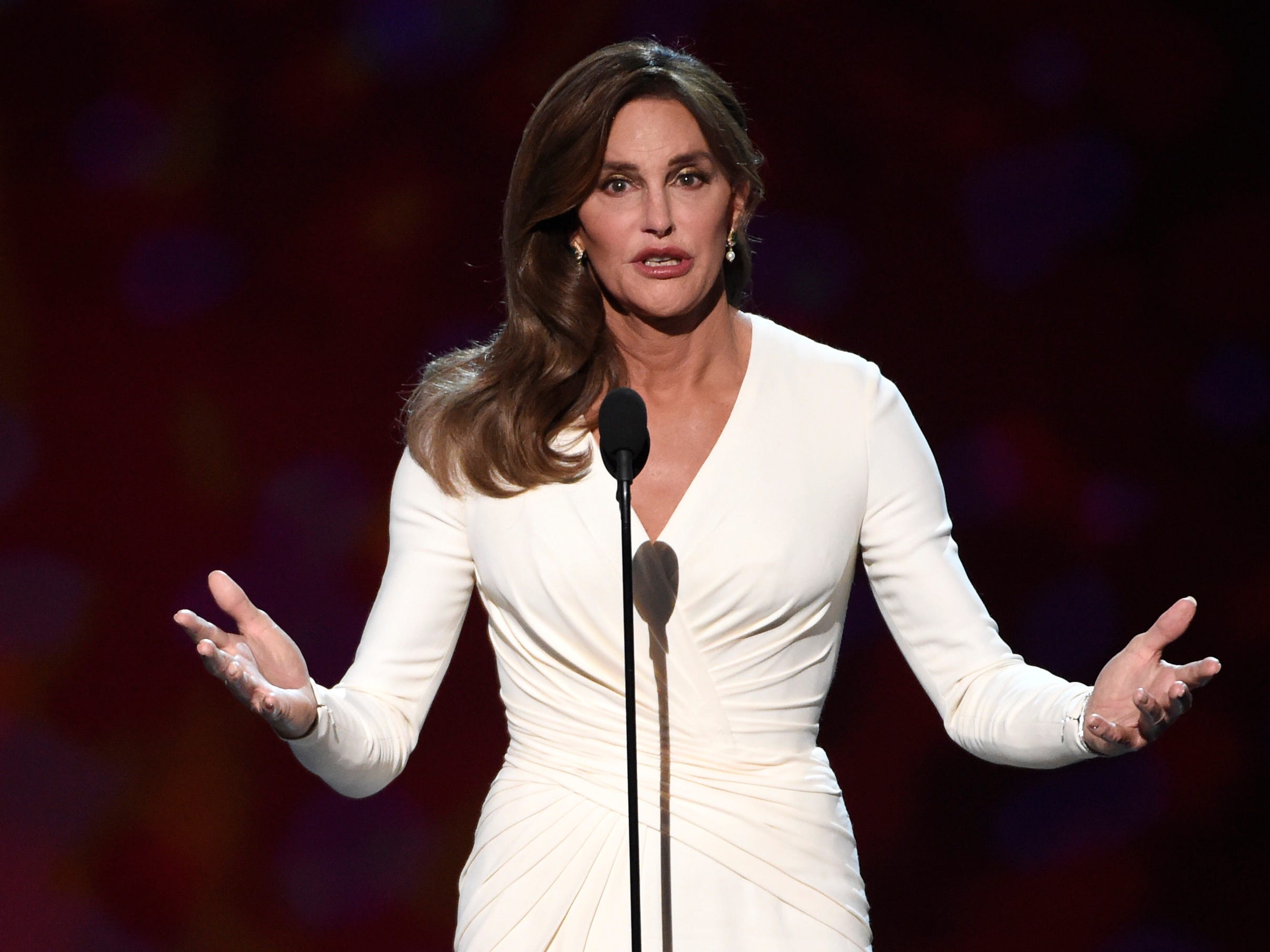 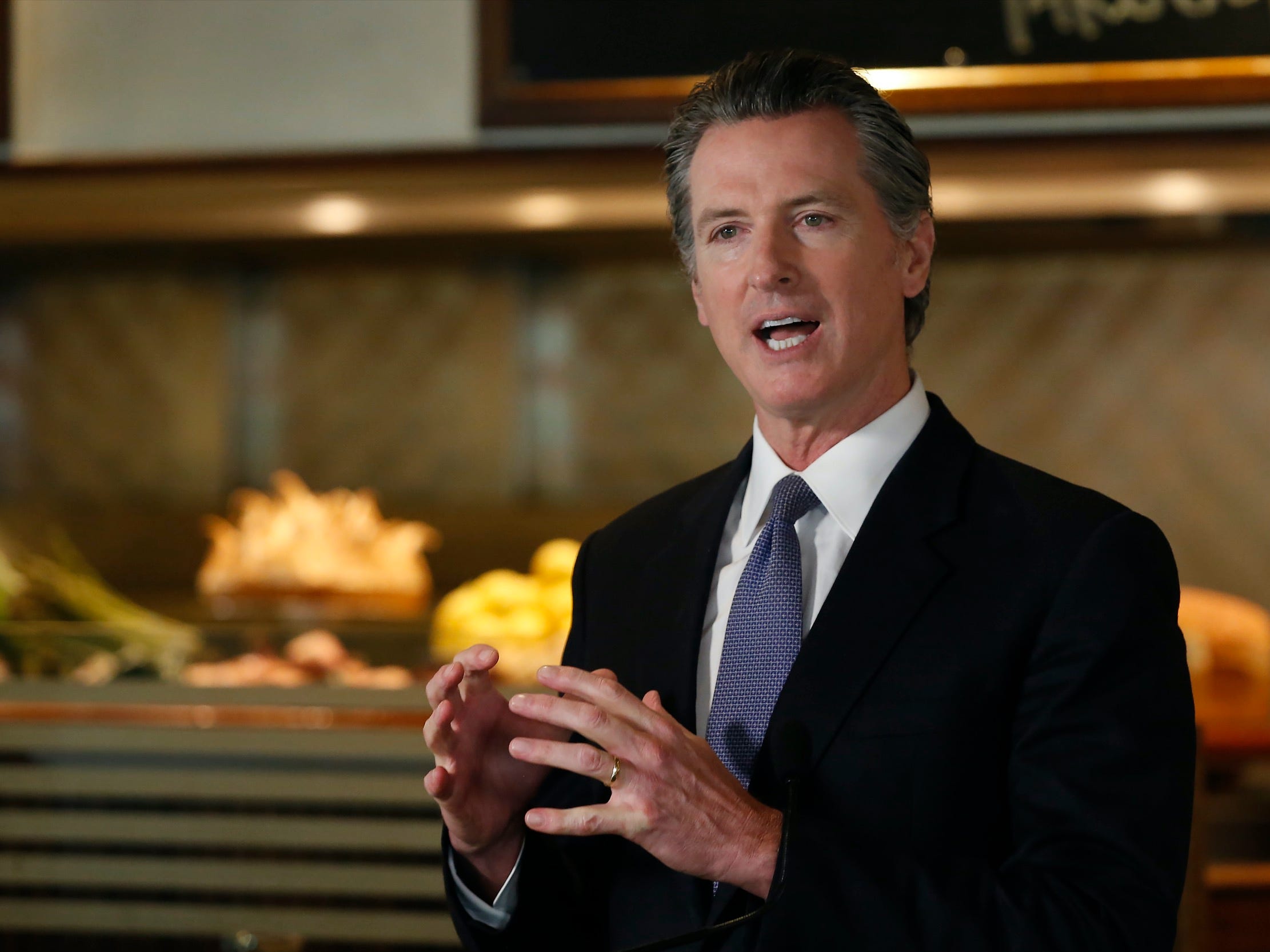 Caitlyn Jenner is reportedly considering a run for California governor

Gov. Gavin Newsom likely faces a recall election this year, a campaign that was launched over his handling of the coronavirus pandemic. 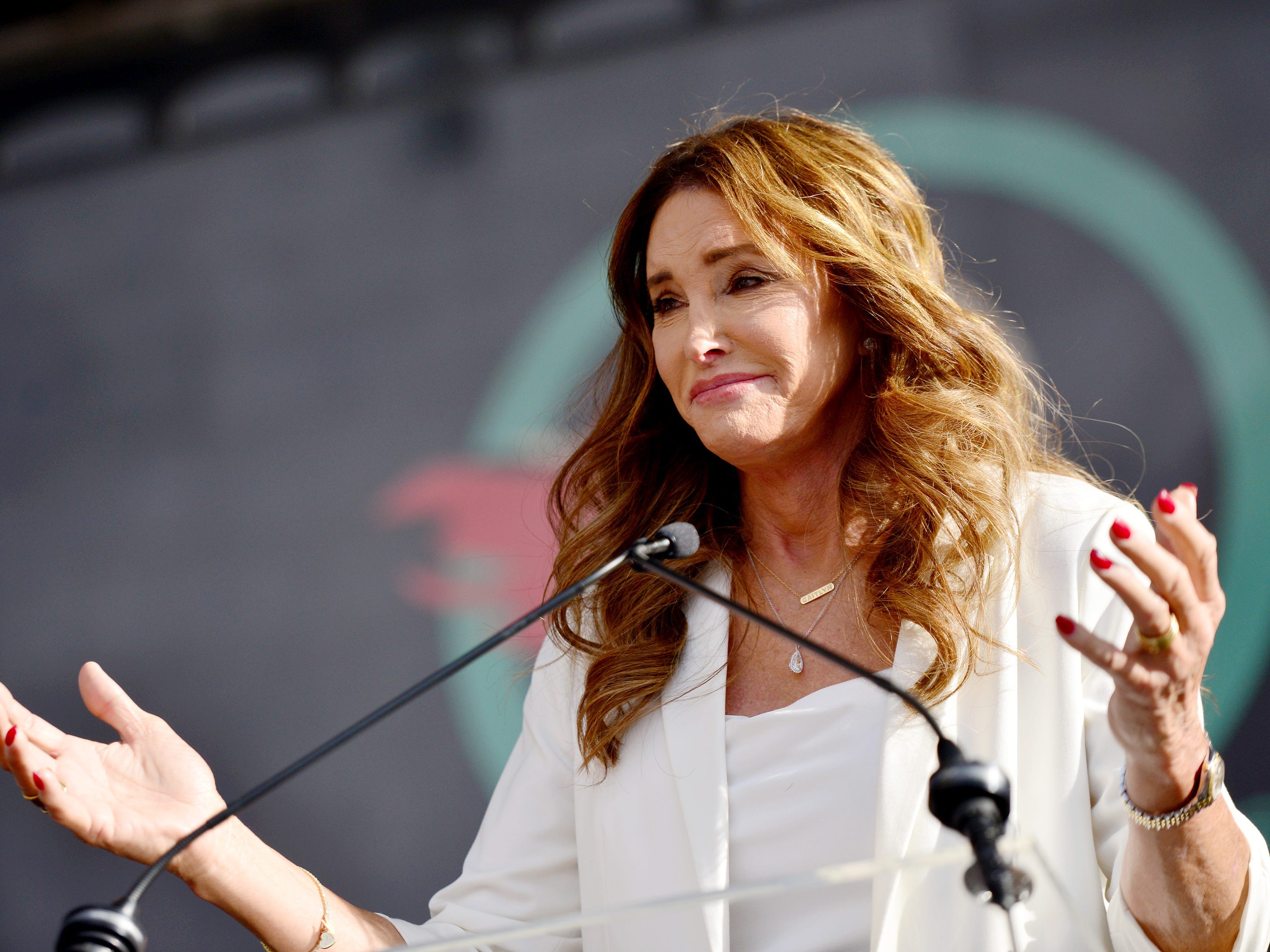 Venezuela’s political crisis is lurching toward an end, but things may still get messy

In an long-expected decision, Venezuela's... 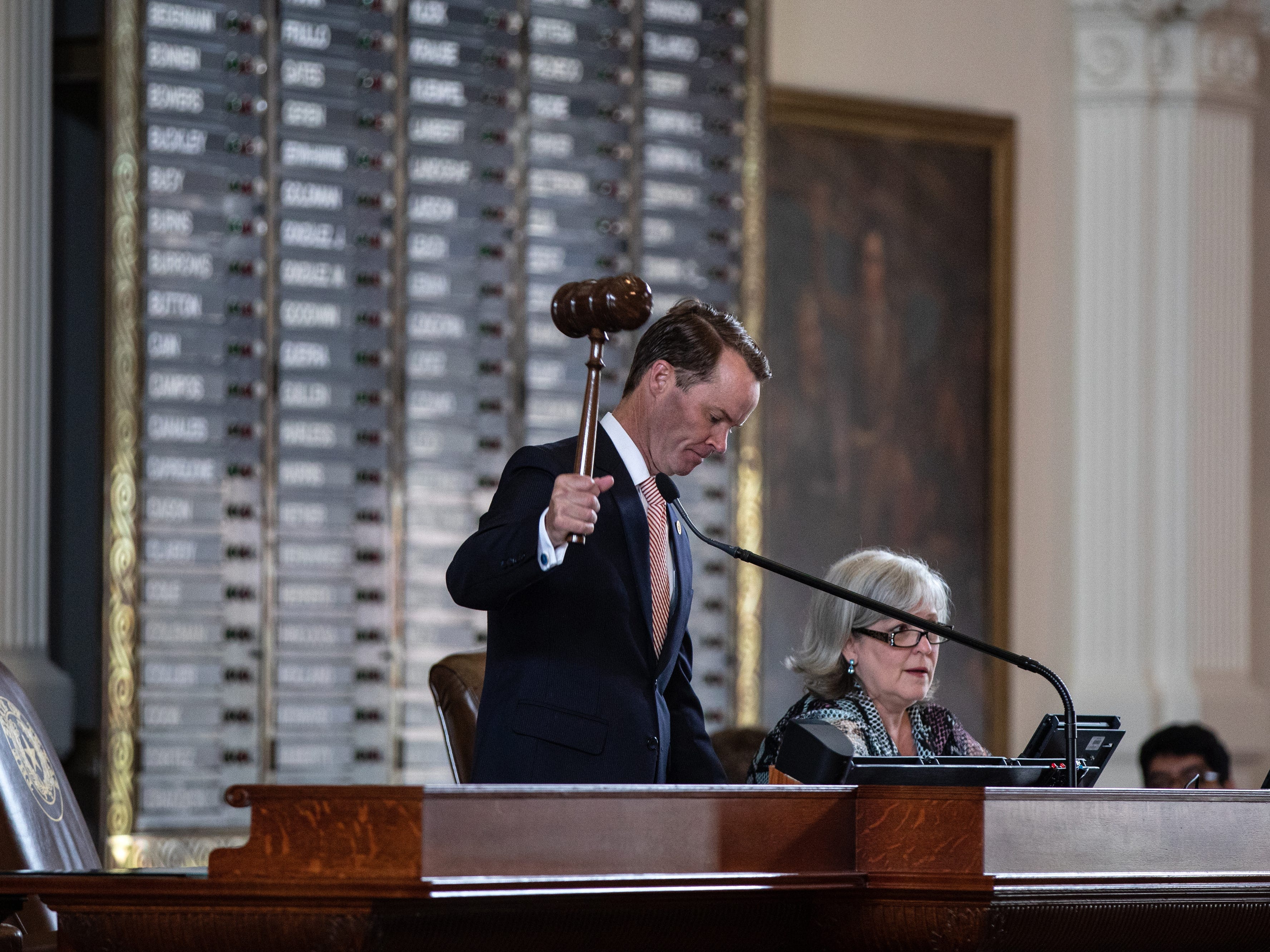