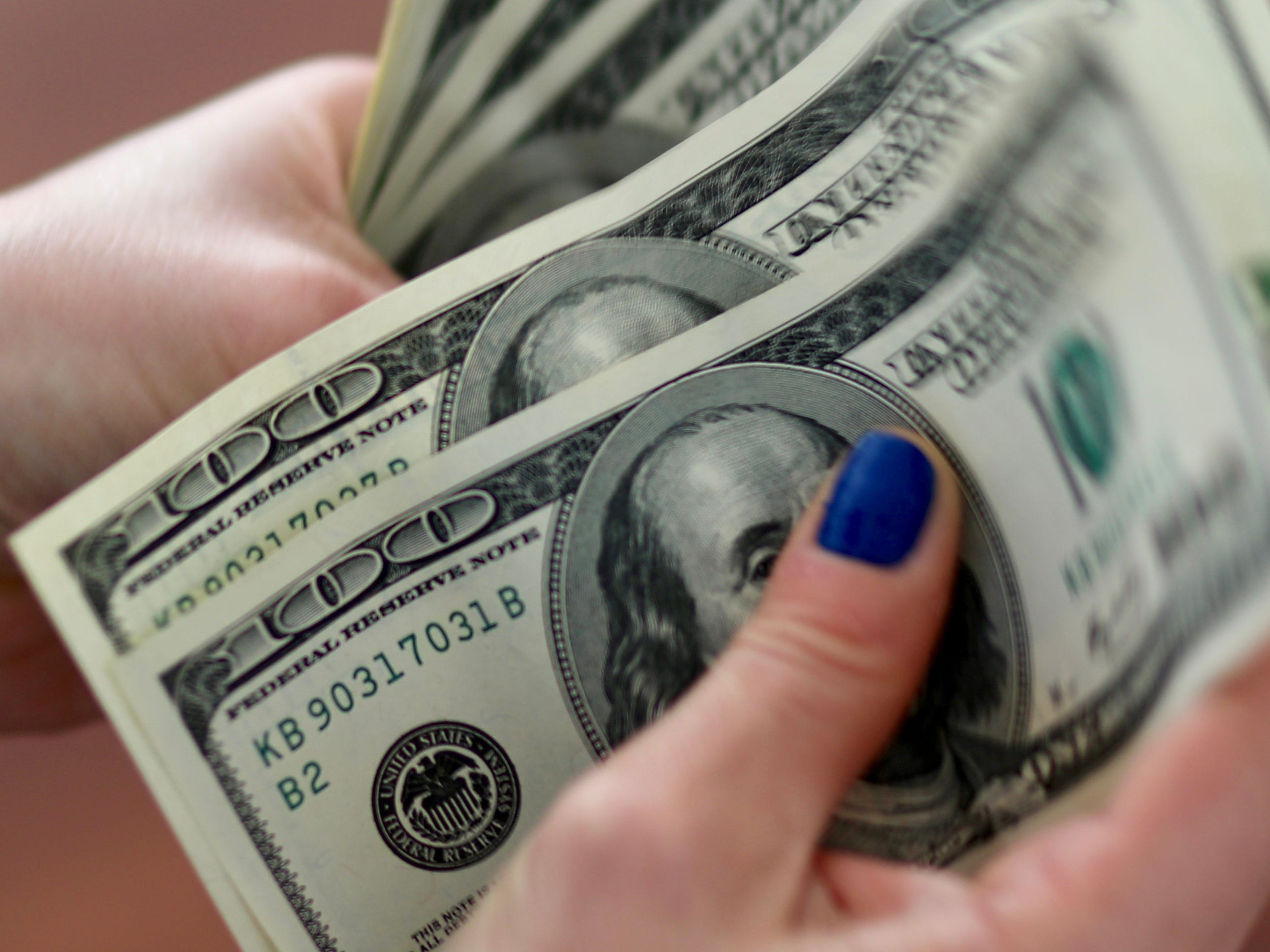 Rep. Marjorie Taylor Greene was stripped of her committee assignments in the House today. House Majority Leader Steny Hoyer called out a graphic Greene posted to Facebook in September. Greene is holding an AR-15 next to Reps. Omar, Ocasio-Cortez and Tlaib, captioned “Squad’s worst nightmare.” Visit the Business section of […] 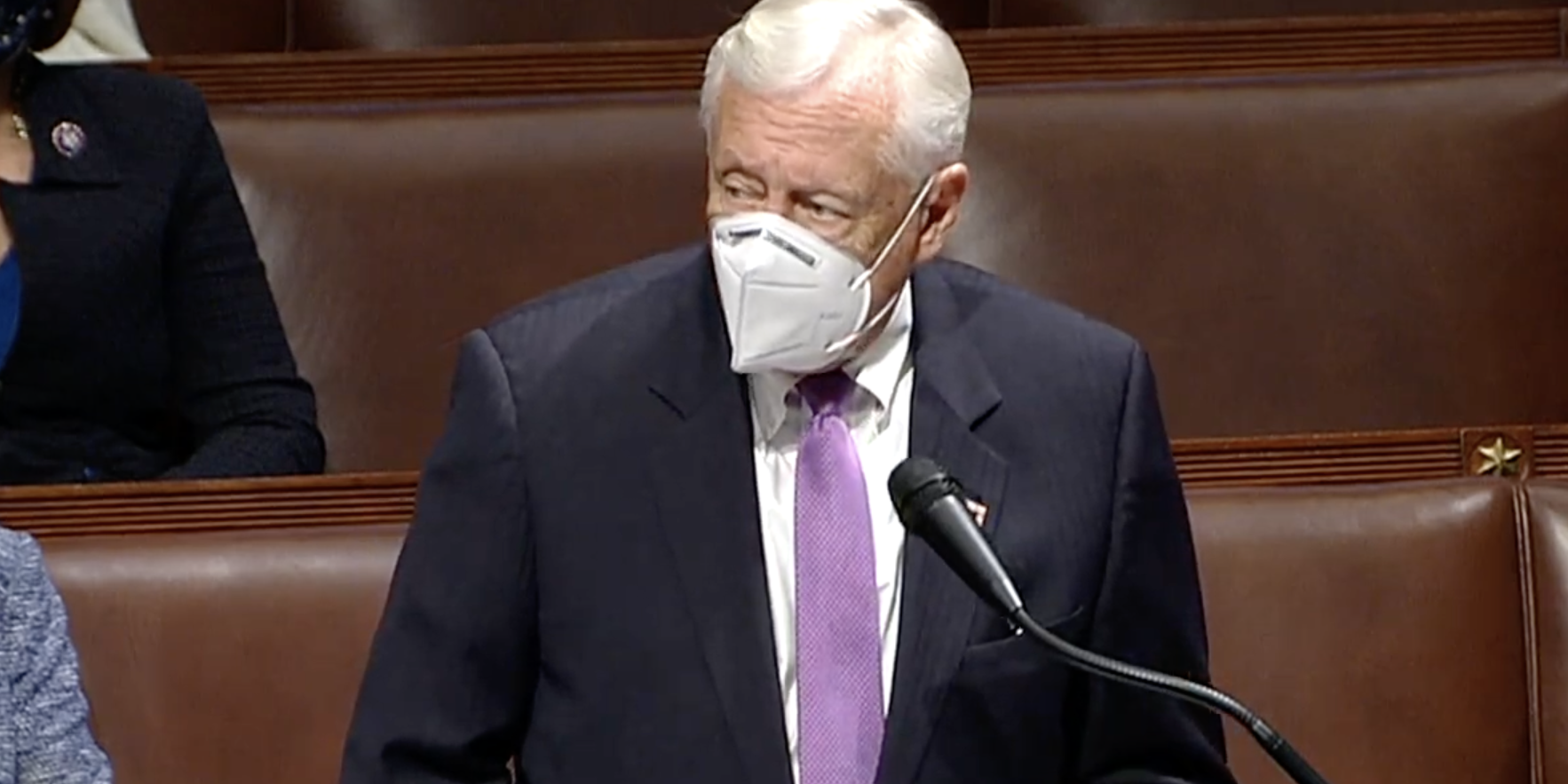 Rep. Rashida Tlaib tearfully shared her account of the Capitol riots, recalling her trauma of the death threats she’s received

Rep. Rashida Tlaib, who was not present at the Capitol on January 6, shared on Thursday her account of the riots. She detailed the “ugly” and “violent” death threats she’s received since being elected in 2018. She urged her colleagues not to minimise violence and rhetoric. Visit the Business section […]

Rep. Alexandria Ocasio-Cortez denounced critics who accused her of lying in her account of the Capitol siege. She called on her other colleagues to share their experiences during the deadly insurrection Thursday. Ocasio-Cortez shared her harrowing story on Instagram Live, saying she thought she was “going to die.” Visit the […] 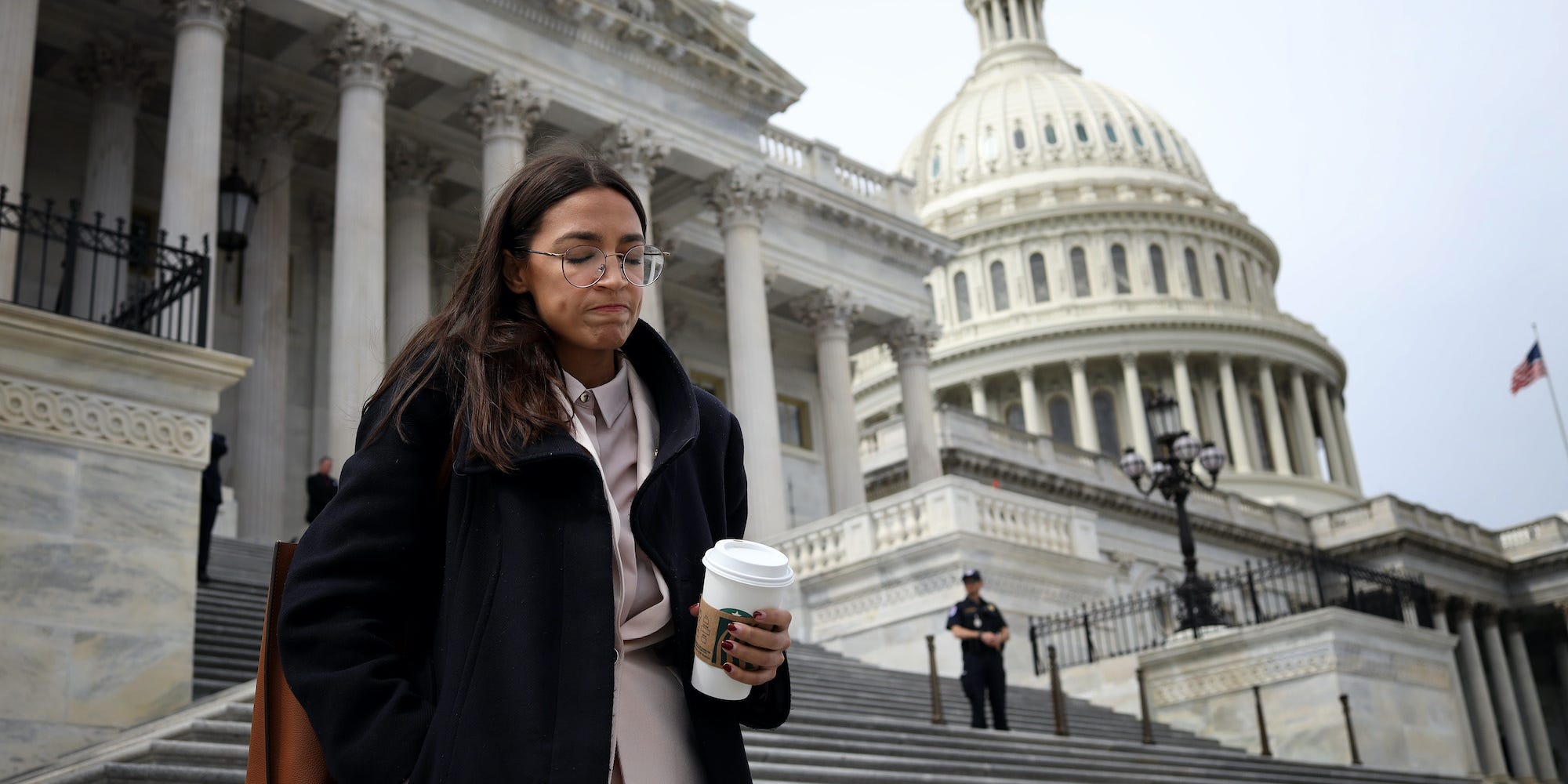 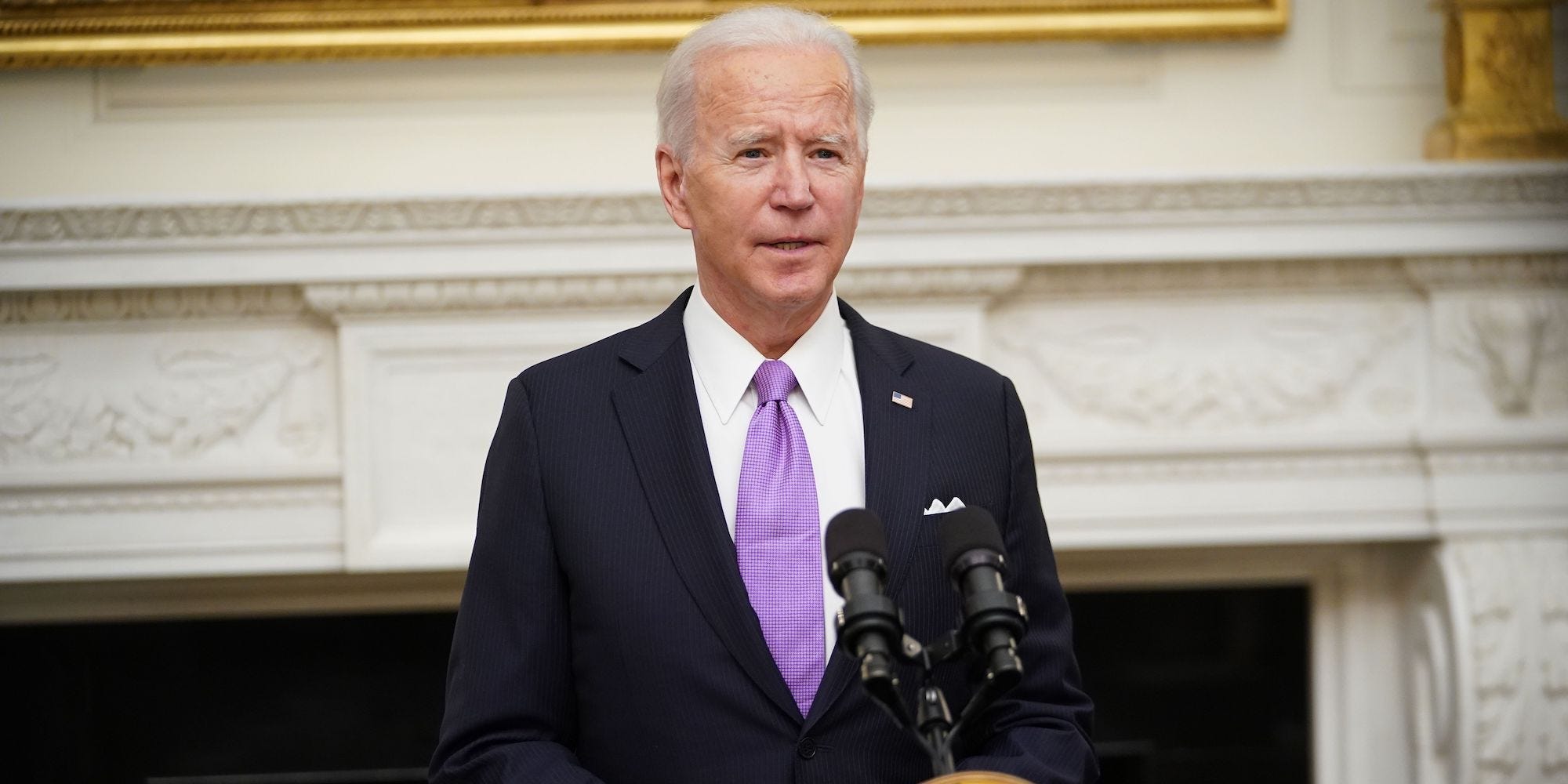 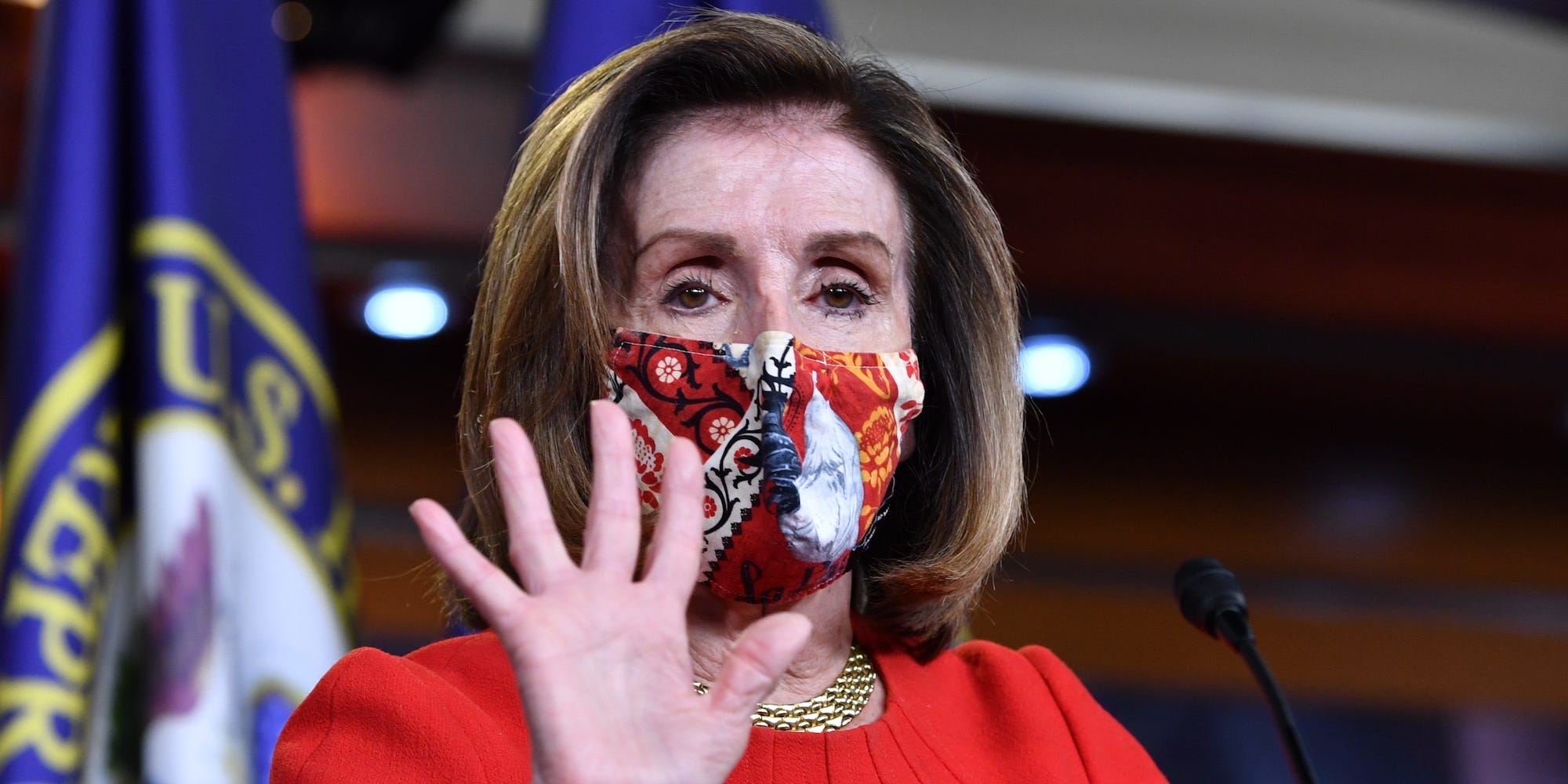 A group of 17 progressive Democrats is pushing for $2,000 stimulus checks to be in the next coronavirus relief package

A group of progressive Democrats recently sent a letter to congressional leaders urging them to include $US2,000 stimulus checks in the next coronavirus relief package. The group included Reps. Ro Khanna, Katie Porter, Ilhan Omar, and Rashida Tlaib. Calls are mounting in Congress, particularly among Democrats, to include direct payments […] 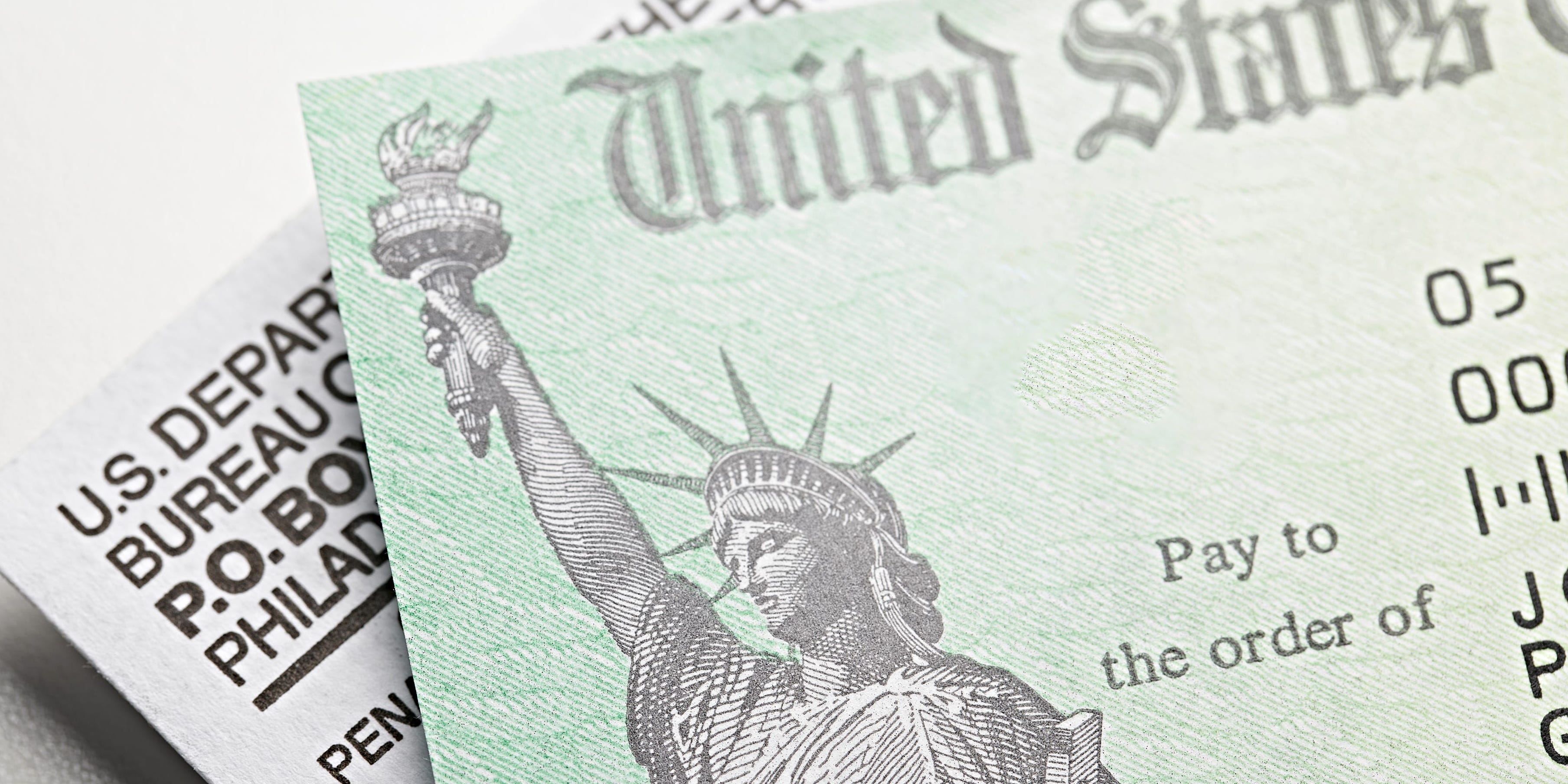 Rashida Tlaib accuses Amazon of profiting during the pandemic while neglecting workers. Staff are ‘afraid to go to work’ because Amazon’s facilities aren’t clean, she said.

Rep. Rashida Tlaib attacked Amazon and Jeff Bezos in a statement to Business Insider, saying the company has been unfairly allowed to profit during the pandemic while endangering its frontline workers. “The continued disregard by Amazon of its worker’s well-being and safety must be exposed,” said Tlaib. Amazon was not […] 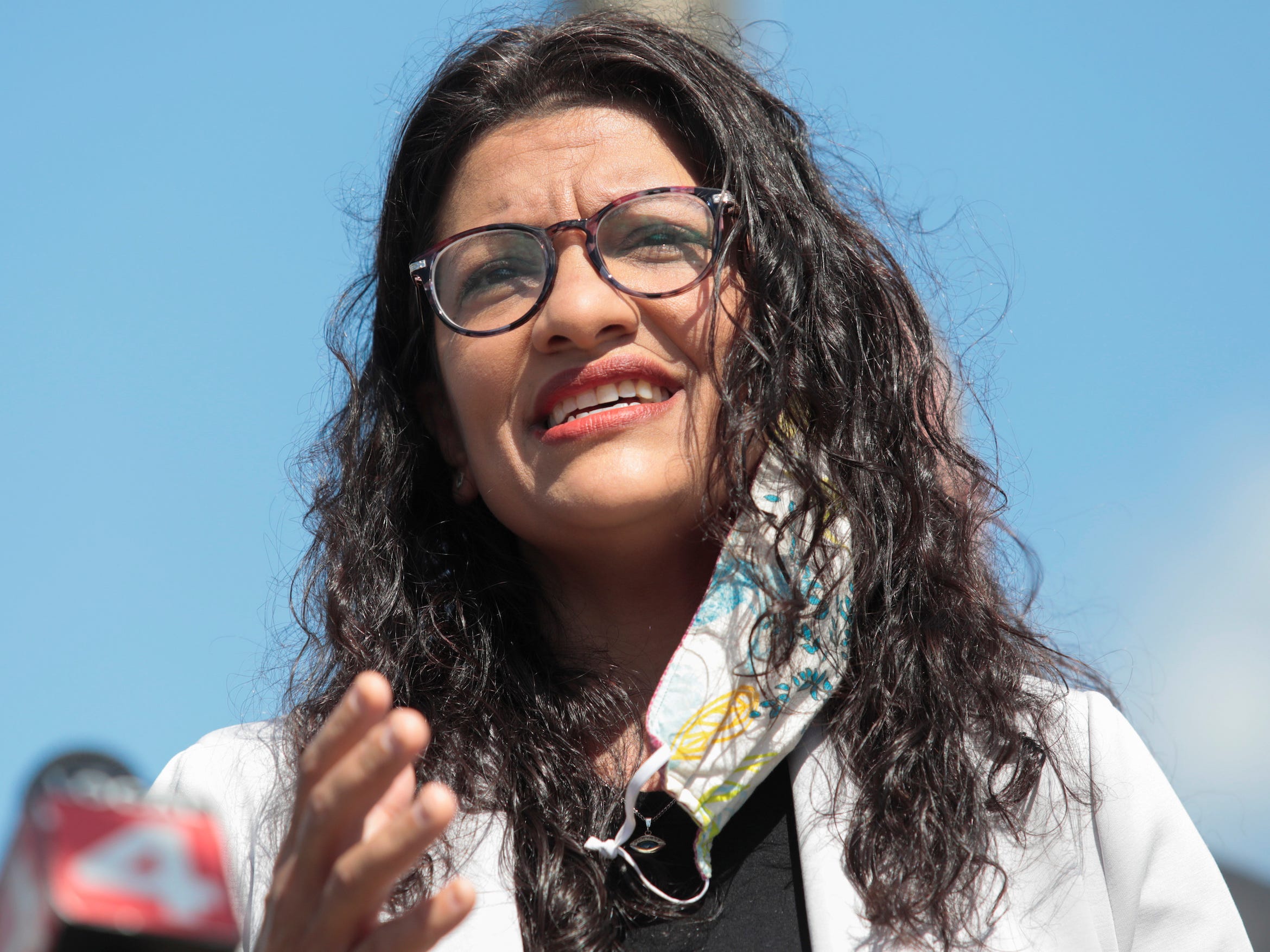 ‘Amazon’s days of impunity are over’: 400 international lawmakers including Ilhan Omar and Rashida Tlaib slam Jeff Bezos on wages, climate action, and taxes

Over four hundred lawmakers from 34 countries have signed an open letter to Jeff Bezos saying that Amazon’s “days of impunity are over.” The letter follows organised Black Friday protests against Amazon from employees, trade unionists, and activist groups under the banner “Make Amazon Pay.” Included in the list of […] 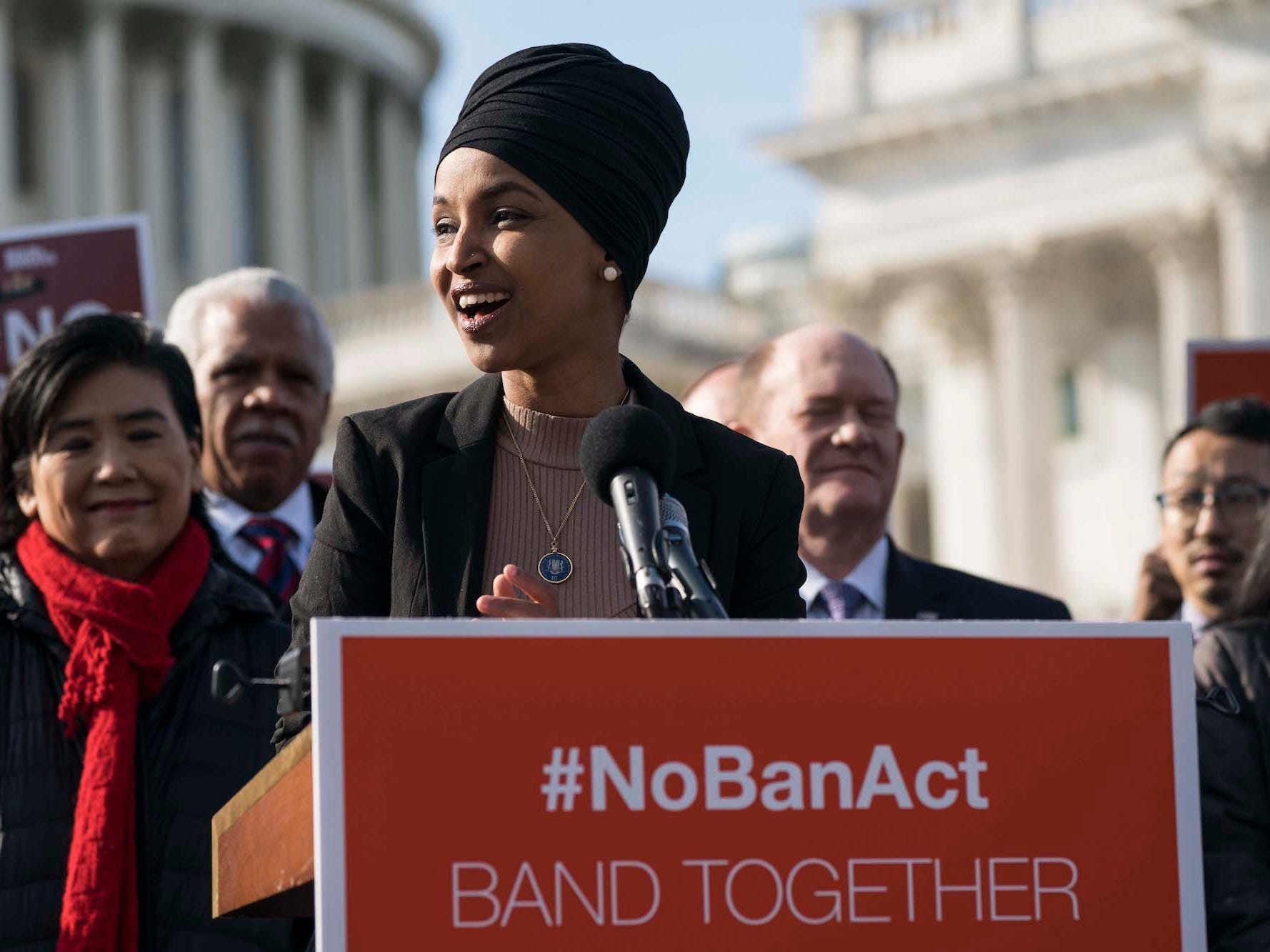 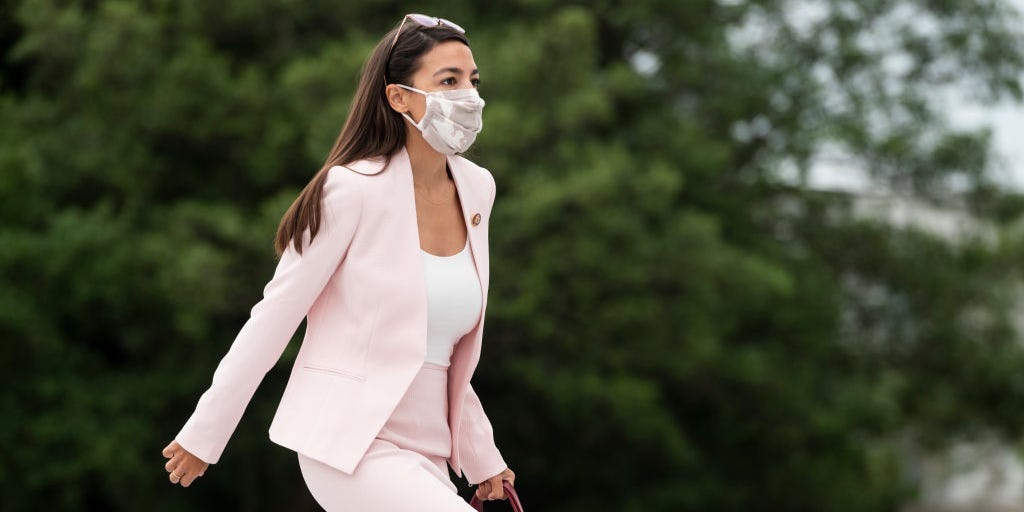 Democratic lawmakers slammed Senate Republicans for confirming Judge Amy Coney Barrett to the Supreme Court on Monday. Senate Republicans confirmed the nomination in a 52-48 vote, with Sen. Susan Collins of Maine as the only Republican who joined Democrats in opposition. Sen. Kamala Harris, the Democratic candidate for vice president, […] 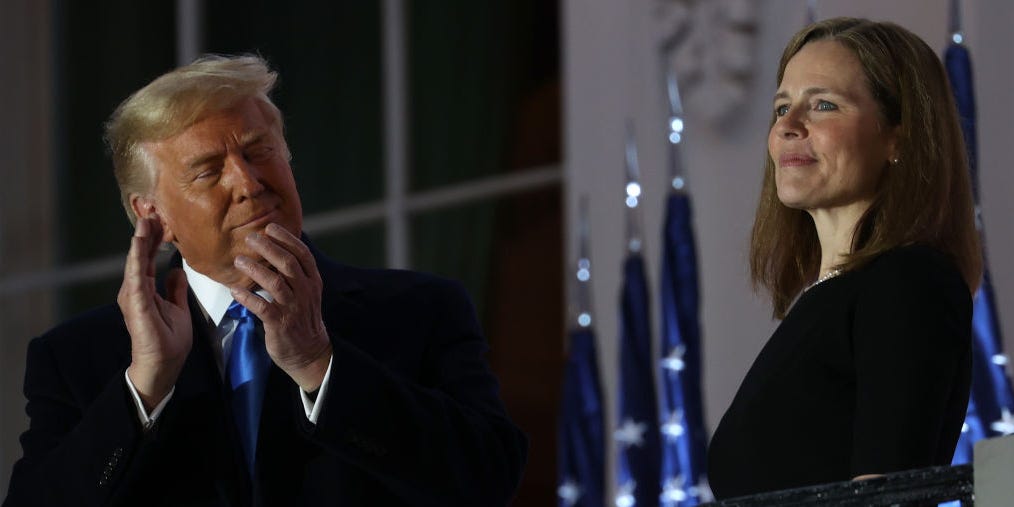 Rep. Rashida Tlaib said in a tweet Friday that Amazon called the police on her and Rep. Debbie Dingell after they showed up at a Michigan warehouse to check on workers’ safety. The Democratic lawmakers, both from Michigan, had come at the request of workers and the company itself, and […] 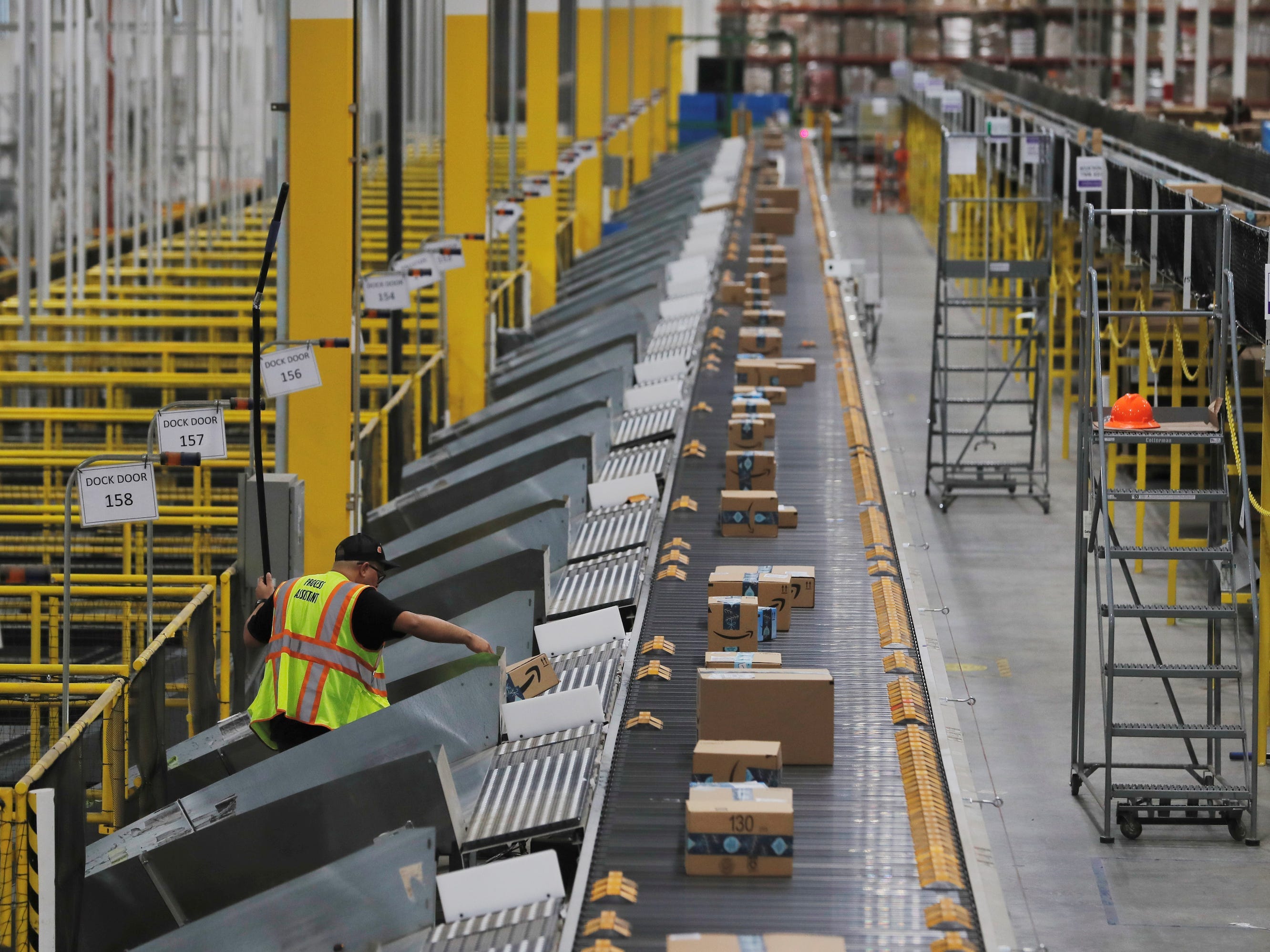 Senator Elizabeth Warren and Representative Rashida Tlaib are asking for information about real estate company Corvias’s return-to-campus plans and agreements with public colleges. The privately-held company has a 65-year partnership to develop and manage student housing at nine campuses for the University System of Georgia, among other schools. It’s previously […] 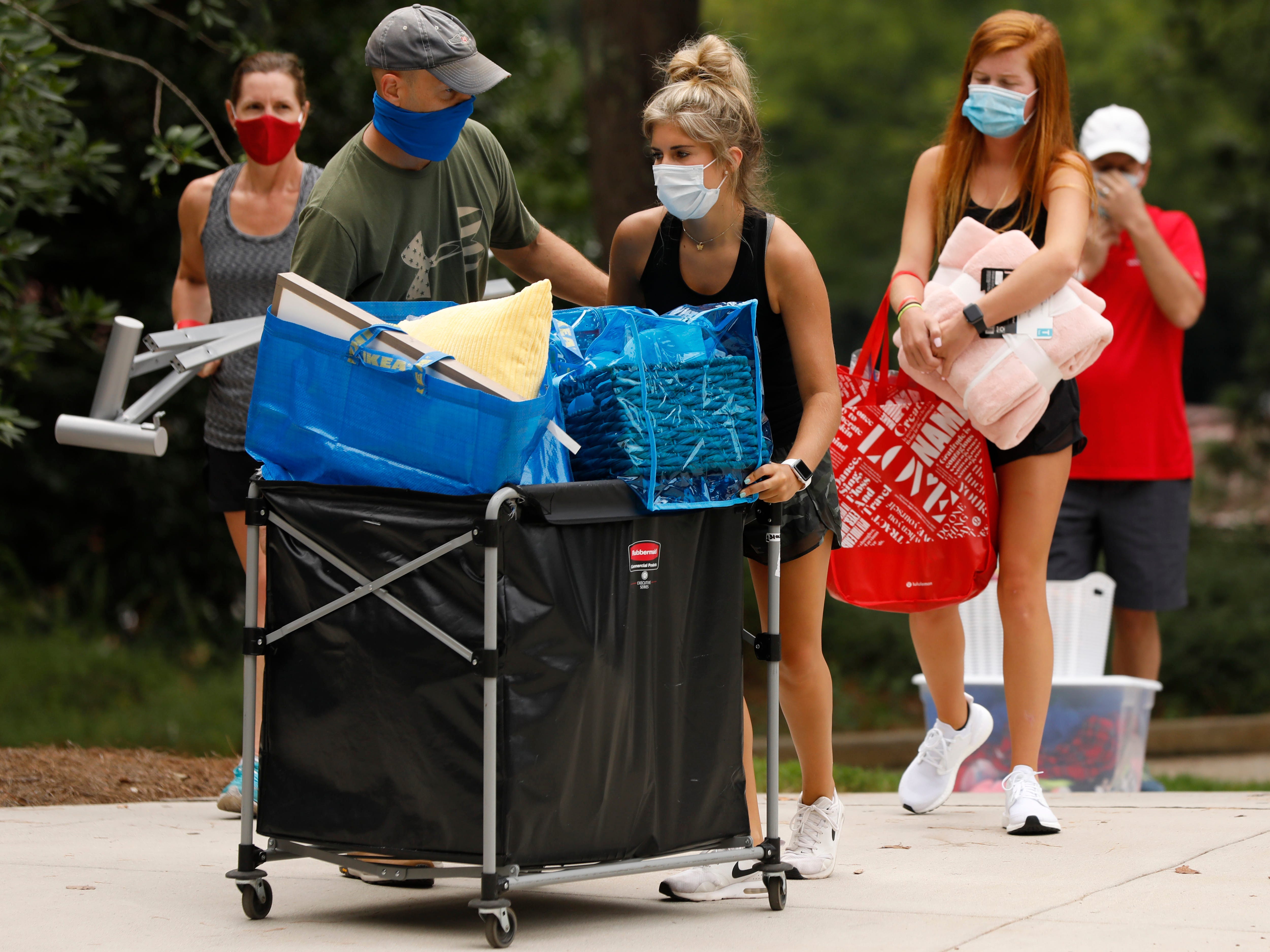 The US House Ethics Committee rules that ‘Squad’ member Rep. Rashida Tlaib must reimburse her political committee $10,800 for improper use of campaign funds

The US House Ethics Committee ruled on Friday that Rep. Rashida Tlaib of Michigan used campaign money for personal purposes in violation of federal law. Tlaib’s violation was “one of bad timing and not ill intent” and she “engaged in good faith efforts to comply” with federal requirements, the Ethics […] 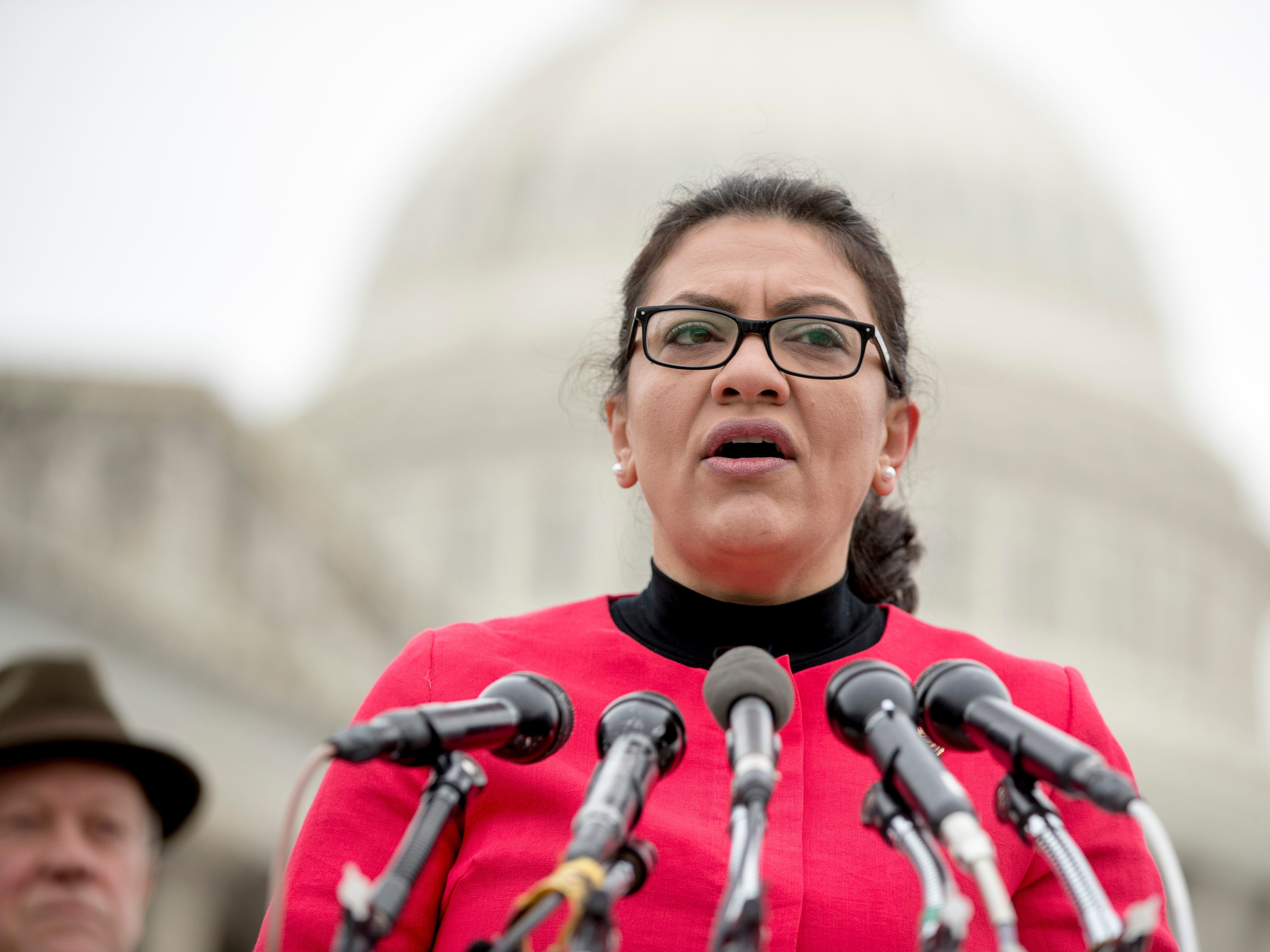 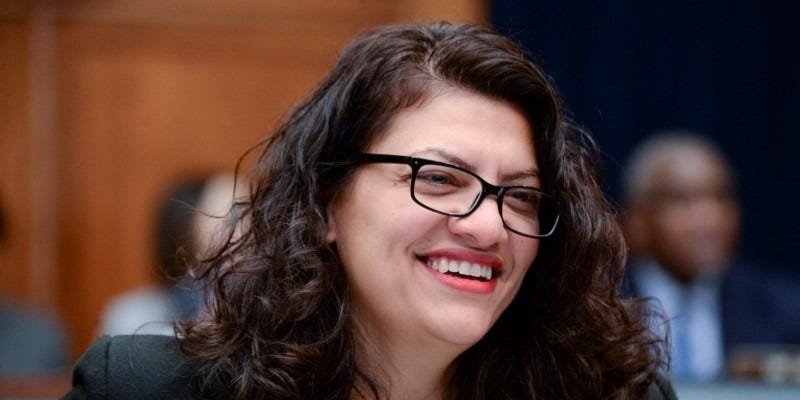 Reps. Rashida Tlaib and Debbie Dingell, both of Michigan, are calling for an investigation into Amazon facilities across the US after employees at a Michigan facility complained of inadequate safety guidelines, The Detroit News reported. Workers at multiple Amazon warehouses have gone on strike to protest the conditions in the […] 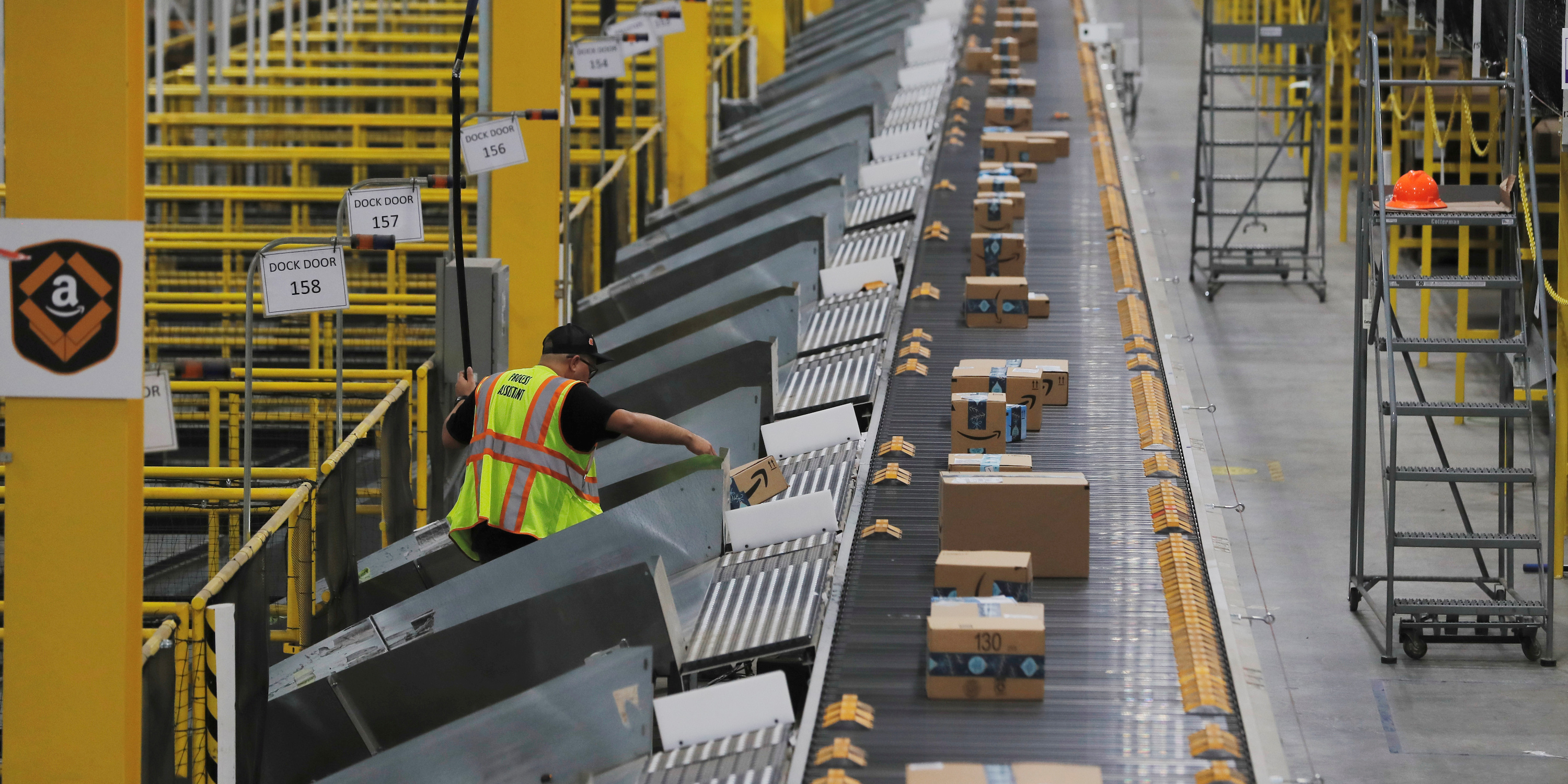 The single greatest threat to the global economy couldn’t be clearer right now, and Congress is headed straight for it

The US share of global GDP is nearly 15%. If our economy can’t stabilise and then recover from the coronavirus pandemic, it will be harder for the world to do so. And so it’s imperative that Congress write fair, generous legislation to get us through the economic shutdown required to […] 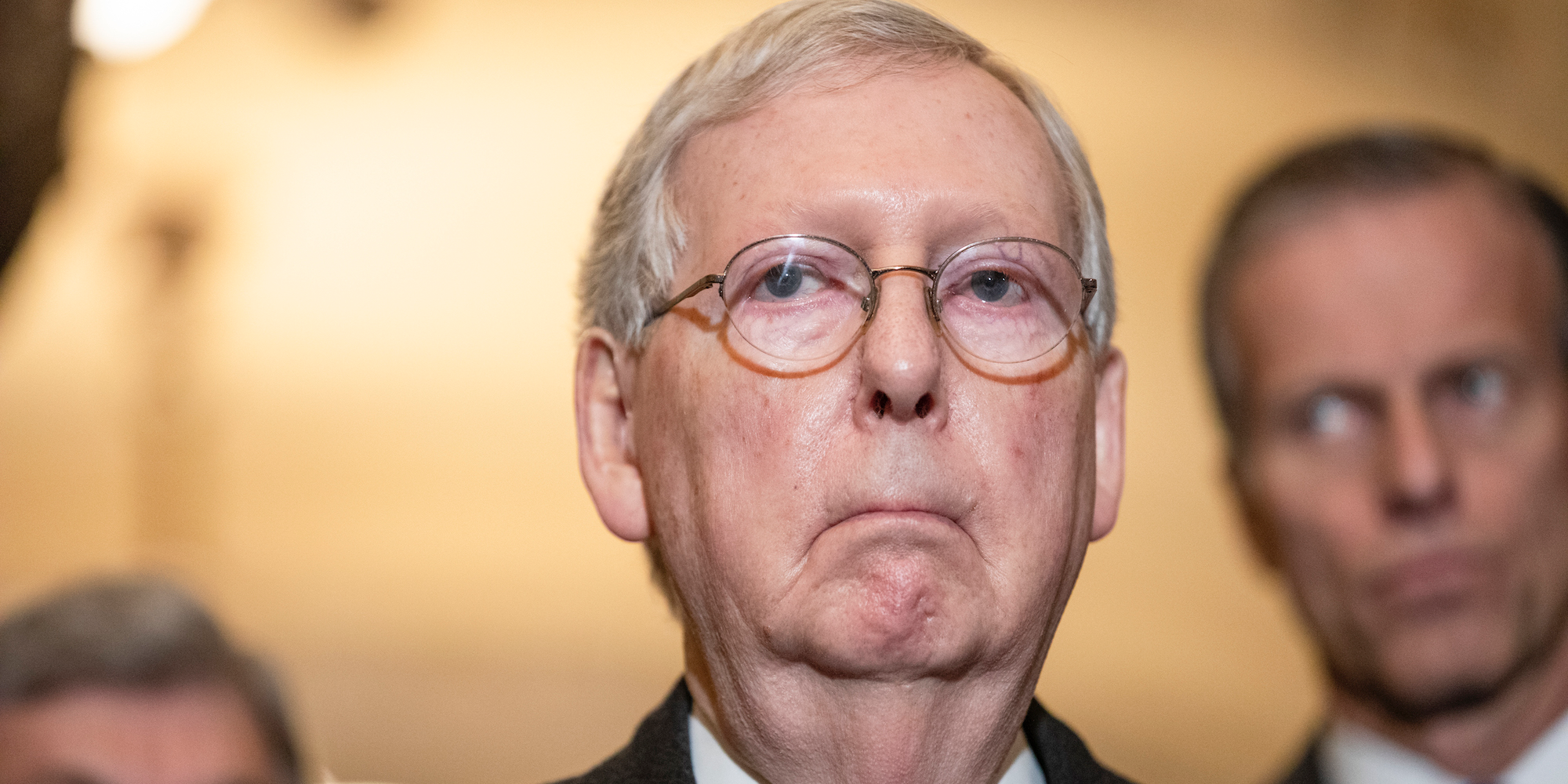