Charlamagne Tha God says that his controversial meeting with Tomi Lahren was orchestrated by Viacom executives, and regrets his ‘dumb-ass’ tweet about the incident

In a new interview with Insider, "The Breakfast Club" host talked about "The Tomi Tsunami" and what he regrets about the aftermath. 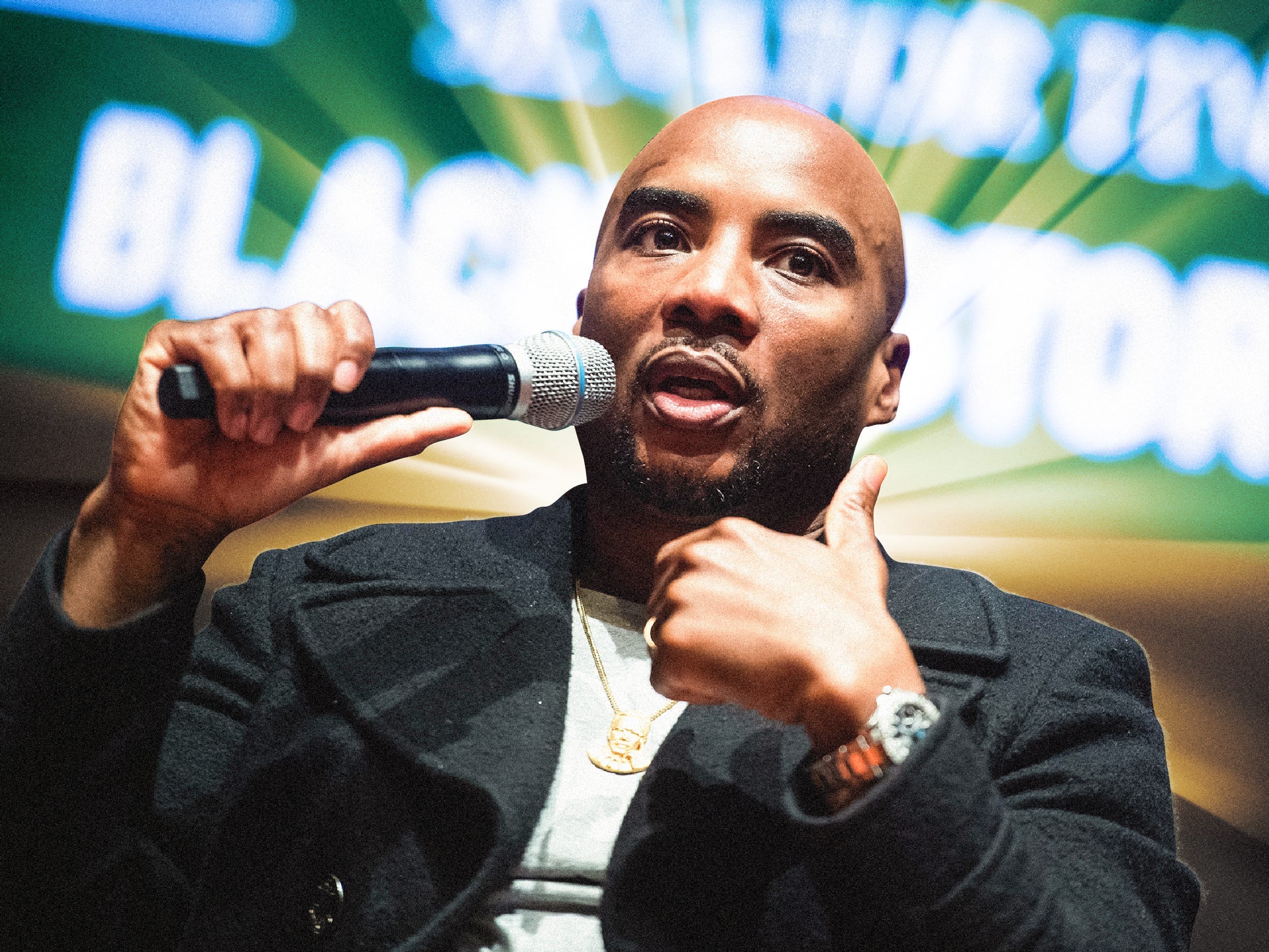 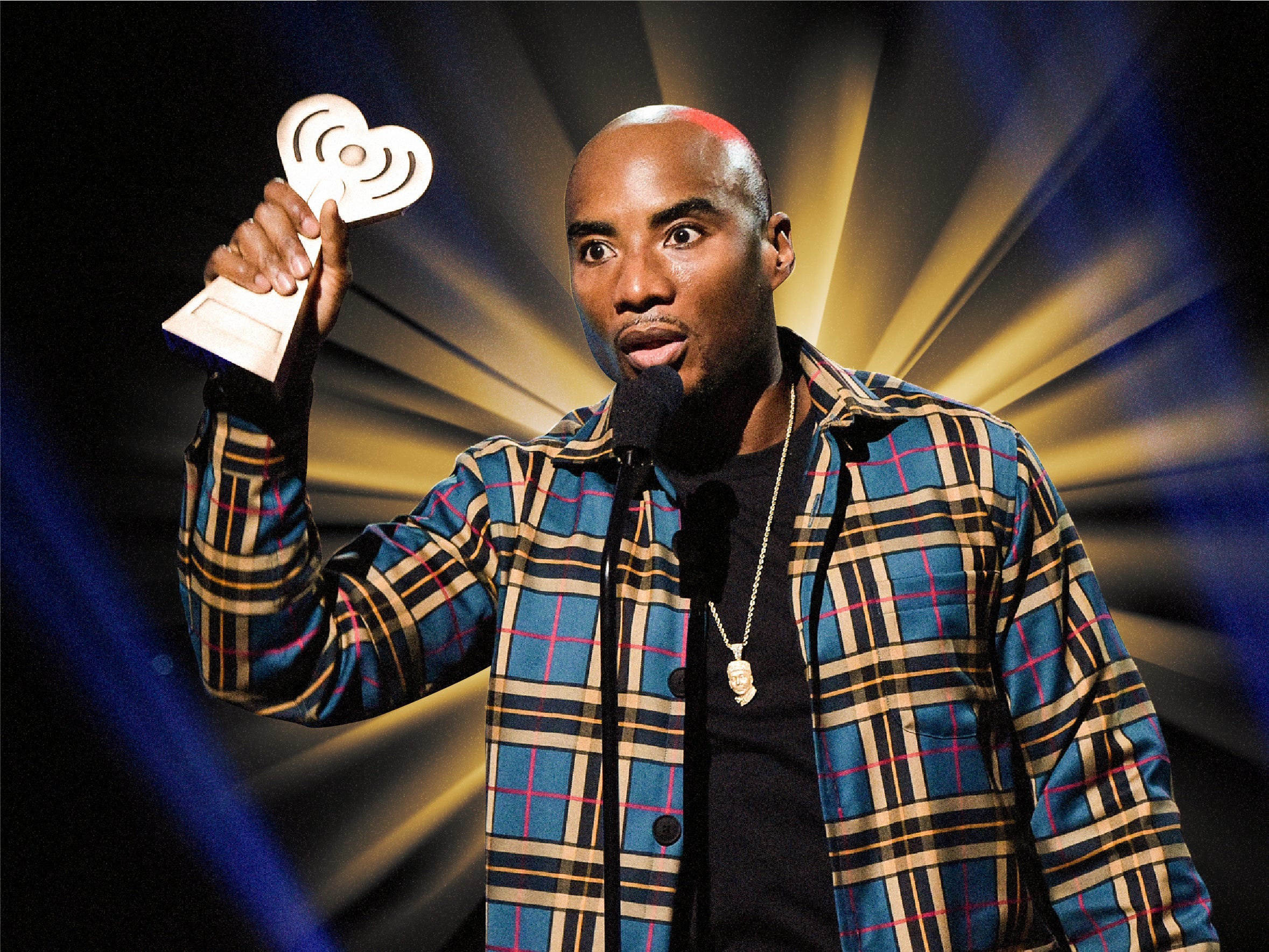 Charlamagne Tha God is standing at radio’s biggest pulpit. Now he wants to build an empire.

Charlamagne Tha God made his career by harnessing brashness and courting controversy. What happens when he goes mainstream? 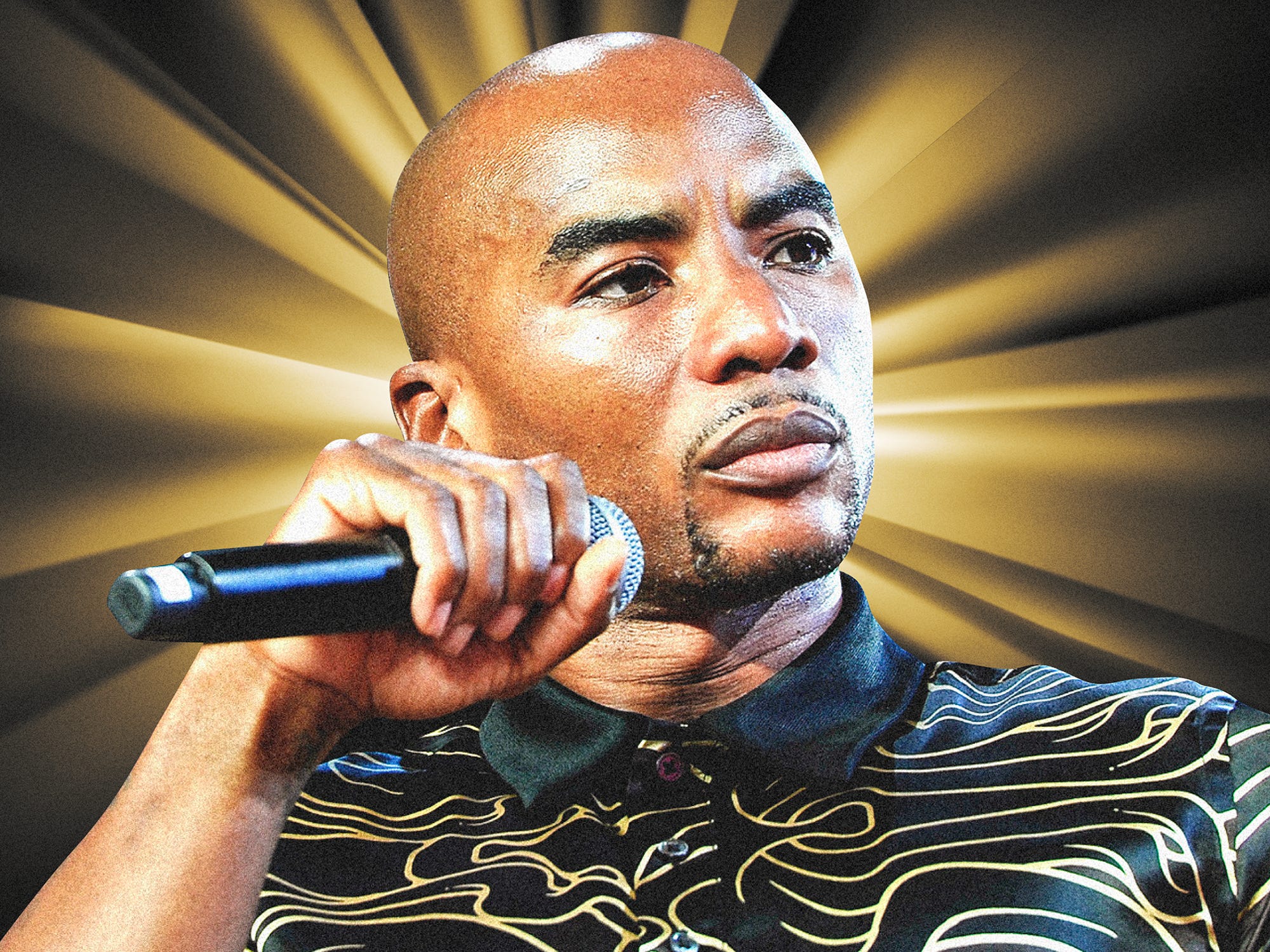 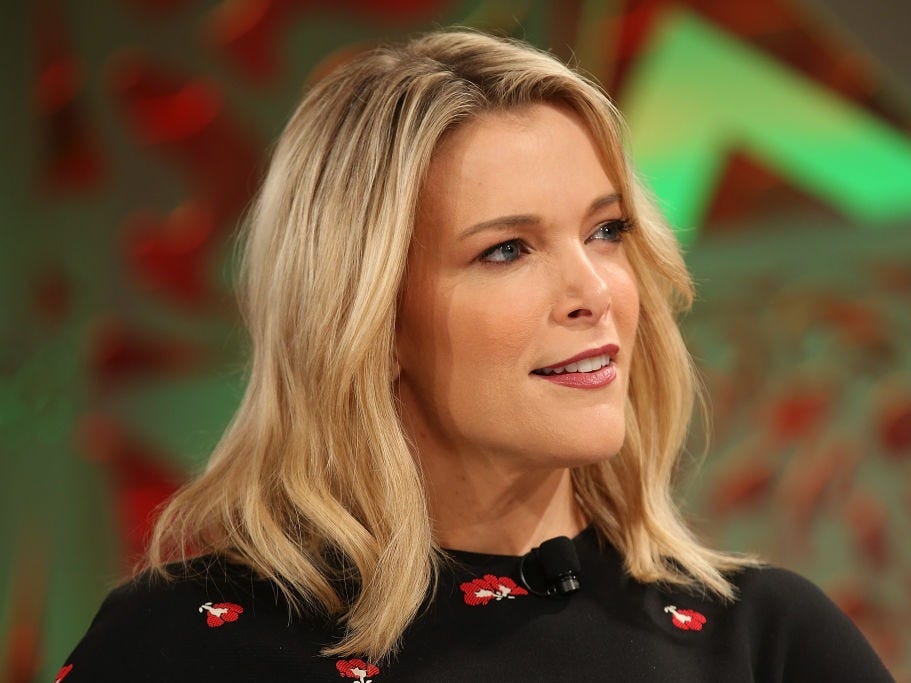 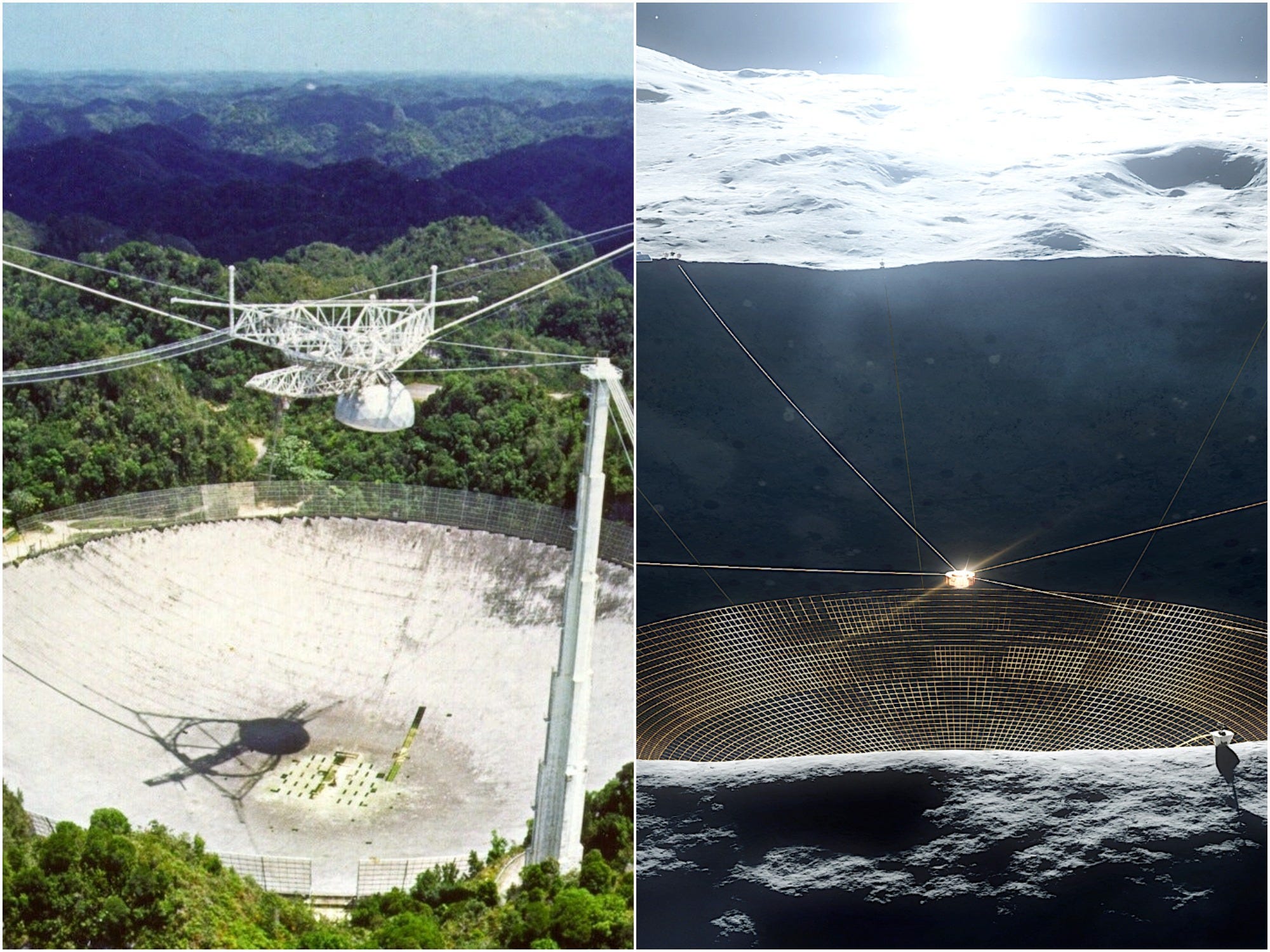 The radio segment on Buffalo's 97 Rock mentioned Halle Barry alongside other Black women, including Serena Williams and Gayle King. 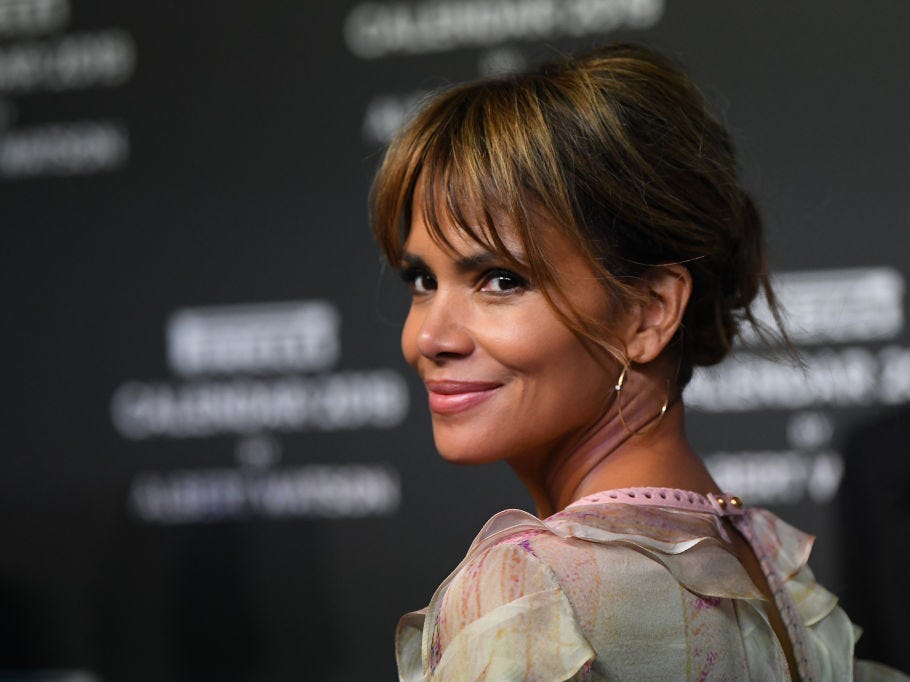 Rob Lederman, a host at Buffalo's 97 Rock, said he would never eat bread toasted to "a Serena Williams level." 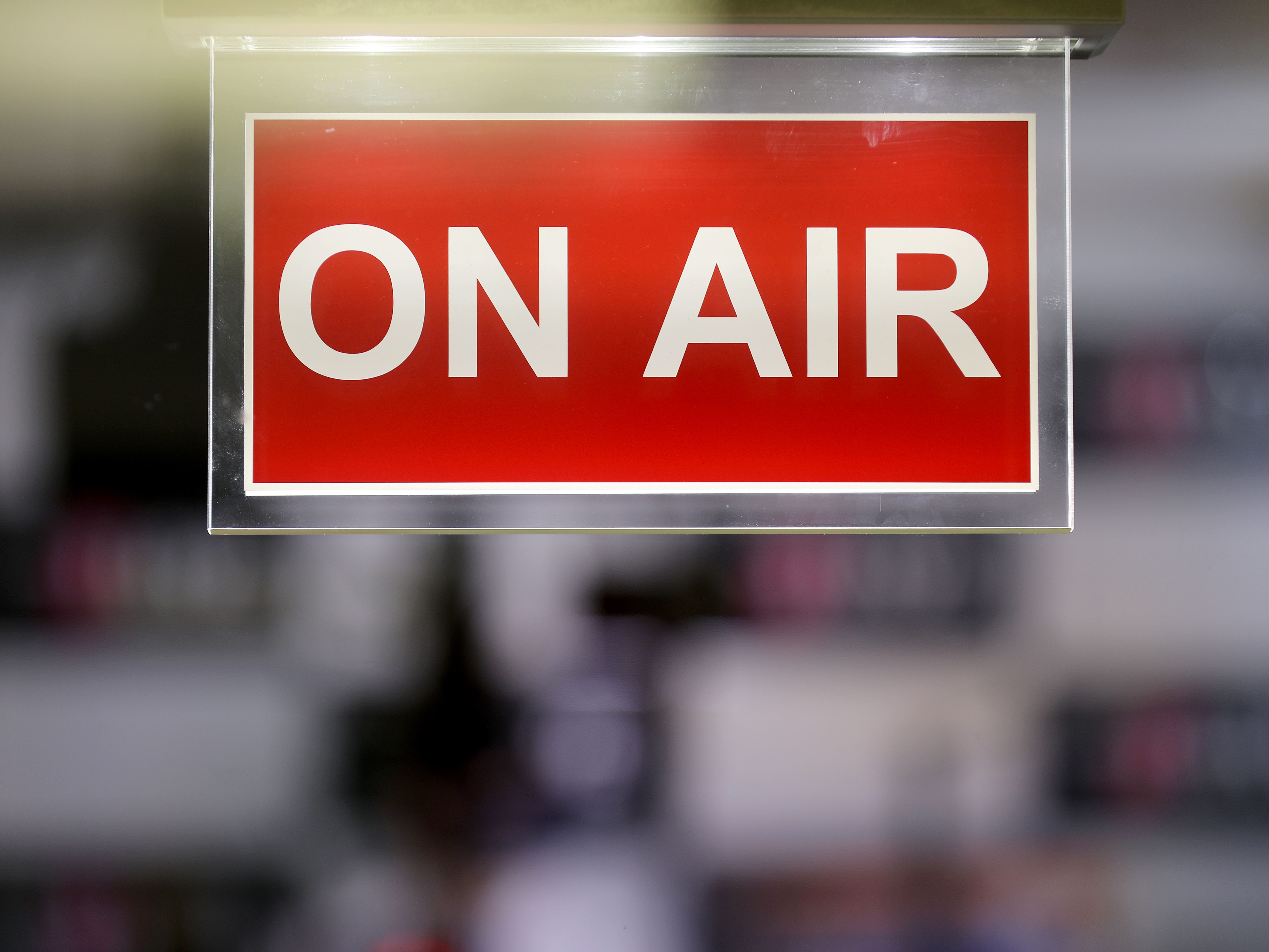 Rush Limbaugh, one of the most influential conservative talk-radio hosts, died on Wednesday. Limbaugh announced in February 2020 that he had advanced lung cancer. His hyper-partisan, liberal-bashing style influenced several commentators over the years. Visit the Business section of Insider for more stories. The right-wing talk-radio host Rush Limbaugh died […] 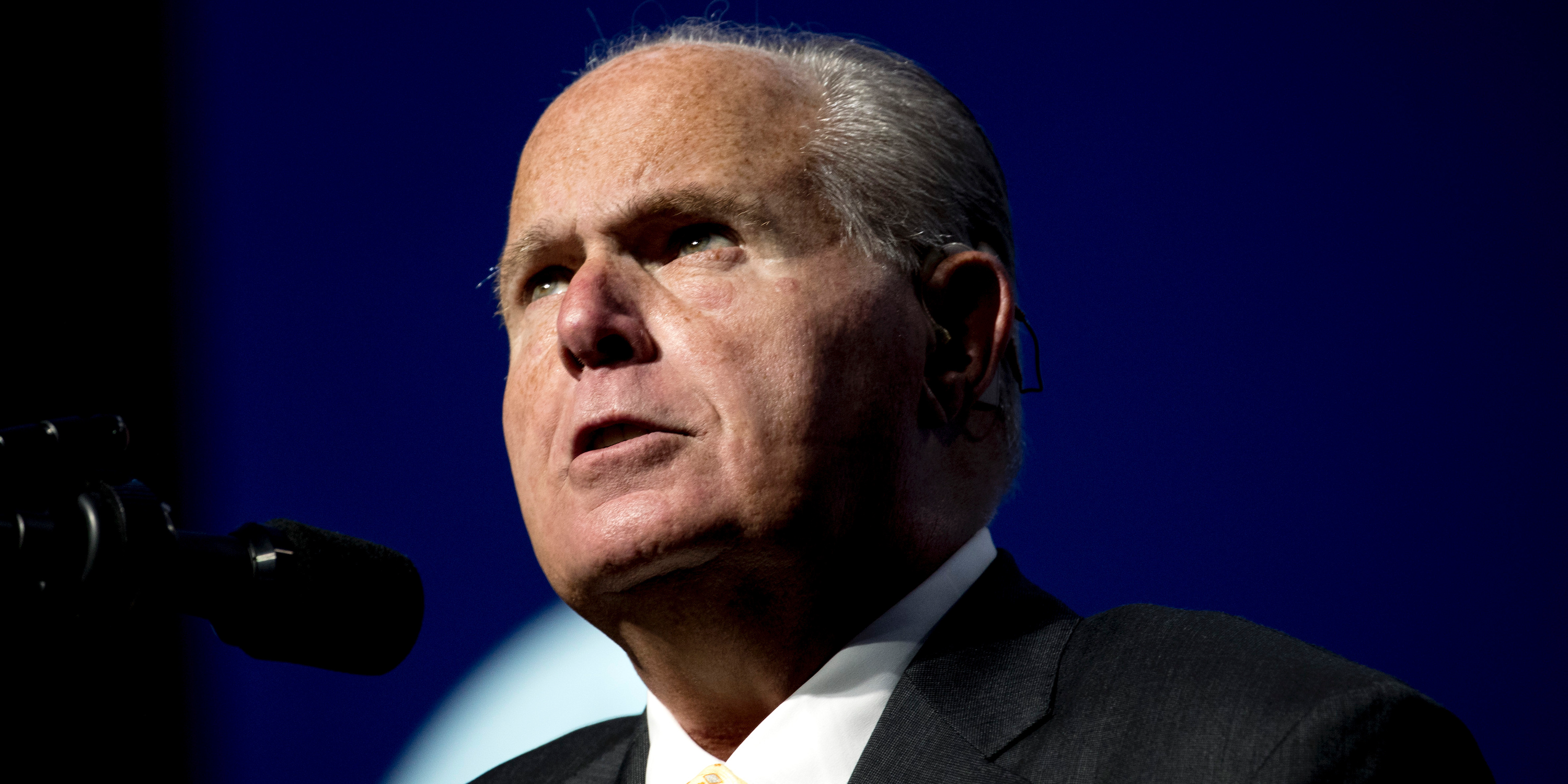 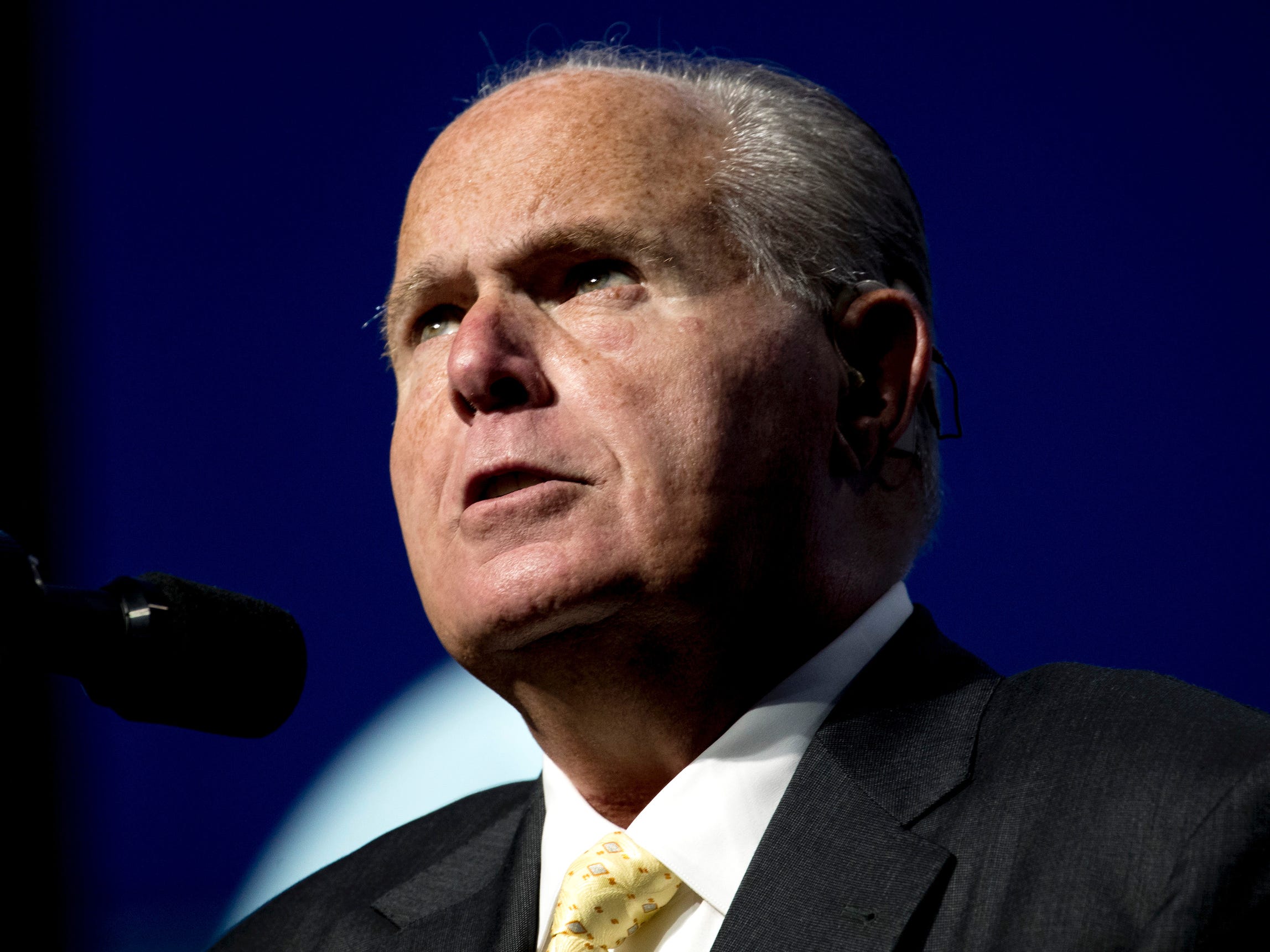 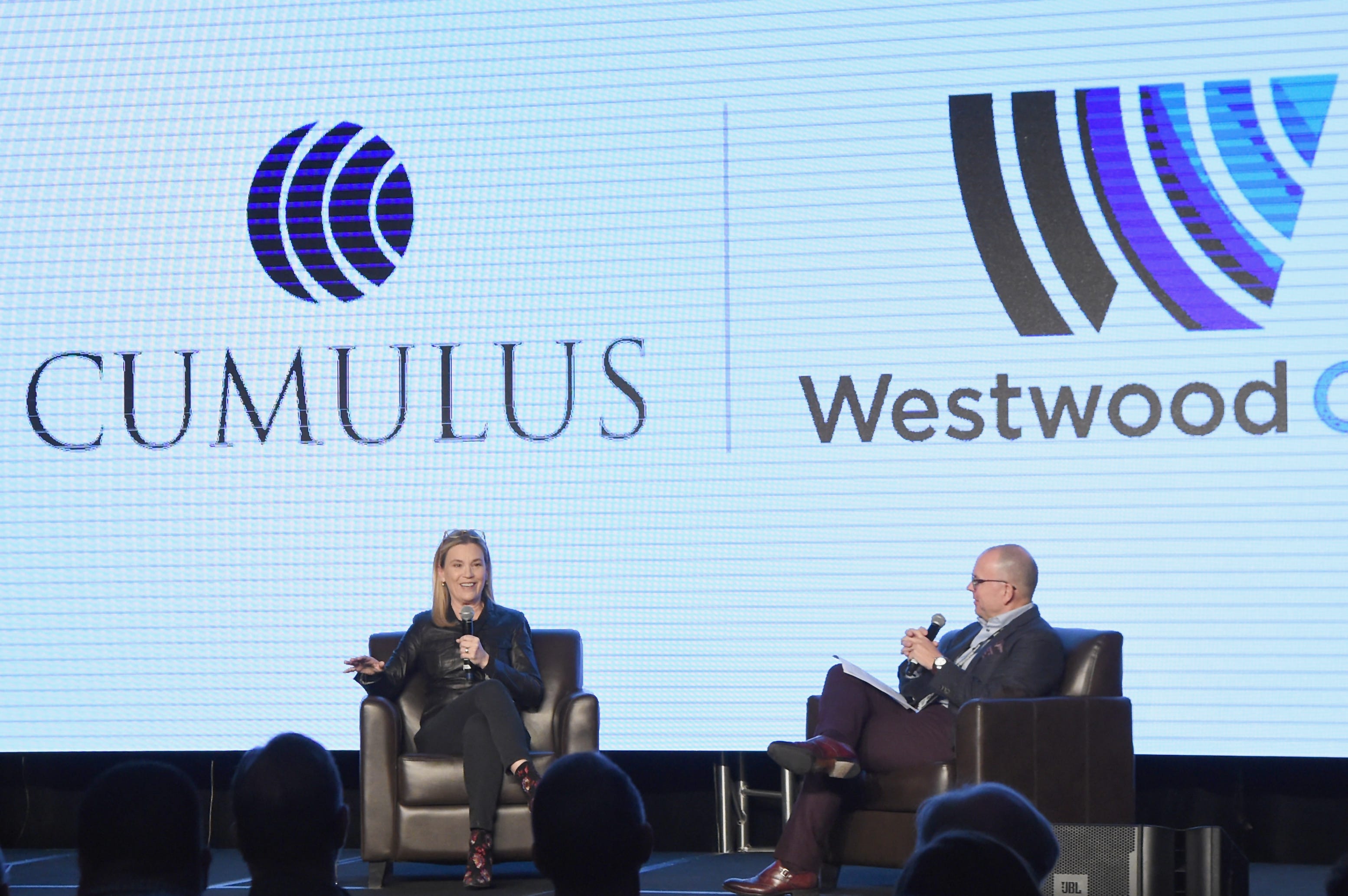 A behind-the-scenes look at a day in the life of ESPN star Jay Williams — from meals with NBA powerhouse agents to battles with Stephen A. Smith

Jay Williams has become one of ESPN’s strongest, most dignified voices during an unprecedented moment for sports. Before the COVID-19 pandemic shut the world down, Williams gave an Insider reporter and photographer behind-the-scenes access to a day in his life. From early-morning dog walks and on-air battles with Stephen A. […] 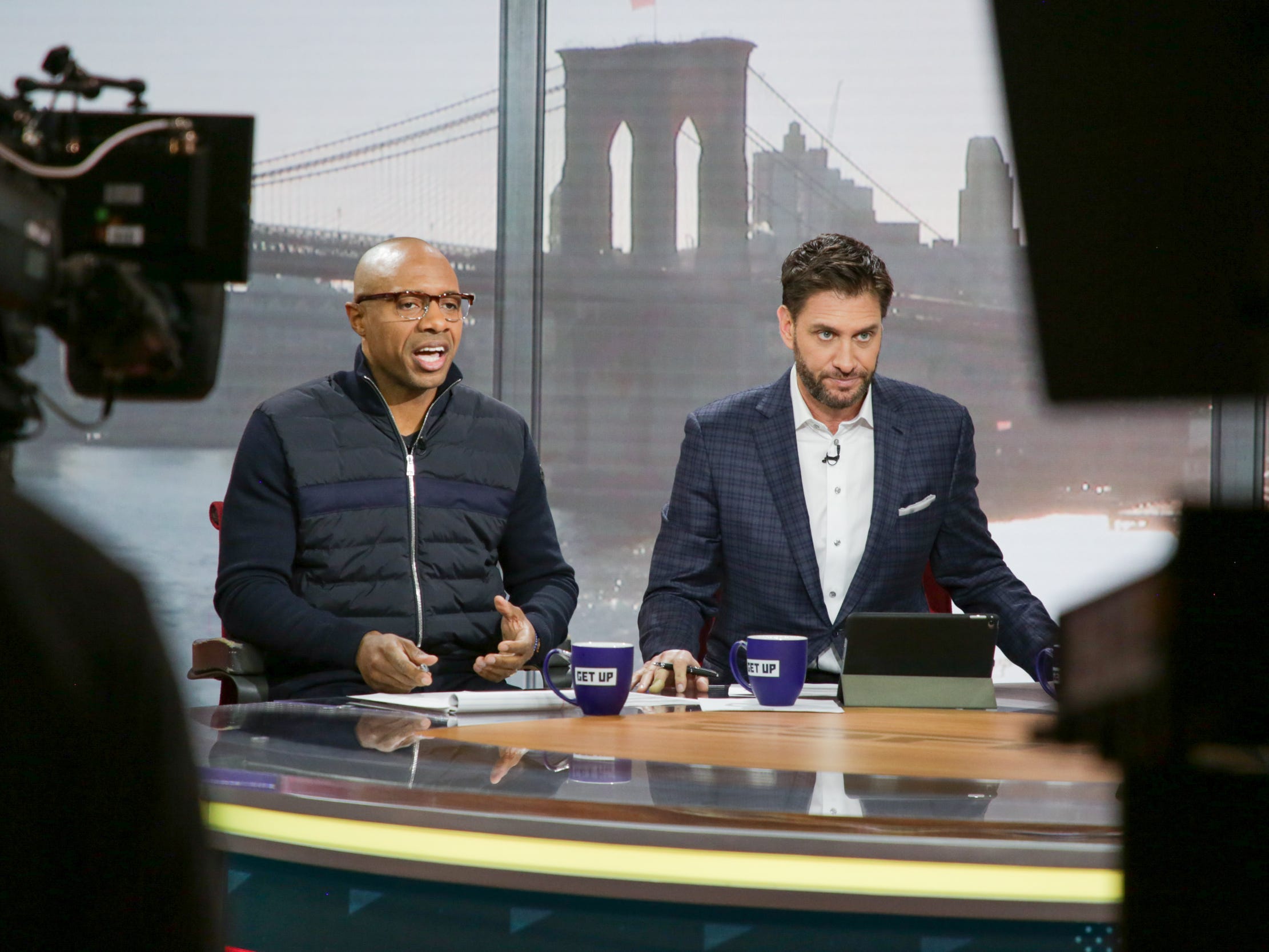 NASA is broadcasting live radio chatter from the astronauts on Saturday’s historic SpaceX launch. Here’s how to listen.

SpaceX is set to send two NASA astronauts, Bob Behnken and Doug Hurley, into orbit. It will be Elon Musk’s company’s first crewed launch and the first time American astronauts have launched on a US spacecraft since 2011. You can listen to live audio from the astronauts on the Crew […] 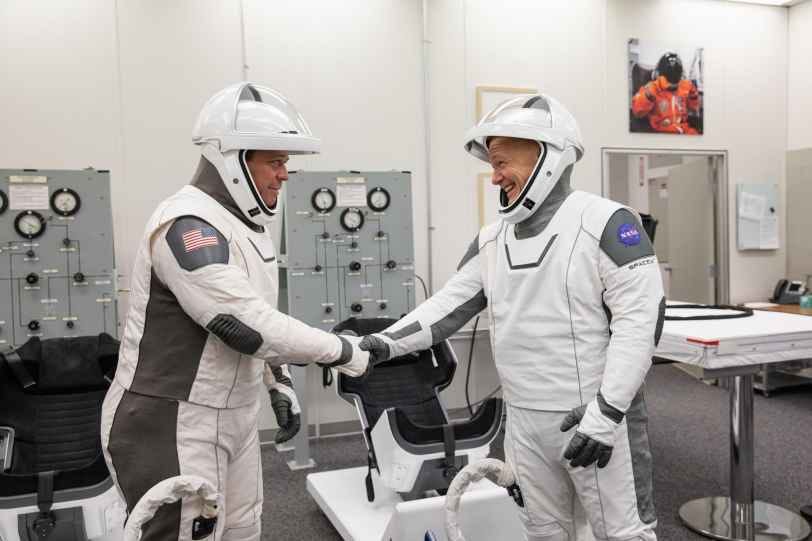 An expedition will recover the Titanic’s telegraph — the radio it used to call for help as it sank. Here’s how it will work.

A recent court ruling allows a company called RMS Titanic, Inc. to move forward with a plan to recover the radio transmitter from the Titanic shipwreck that broadcast its distress calls. The radio, known as the Marconi telegraph, is in a part of the ship that’s degrading. But the company […] 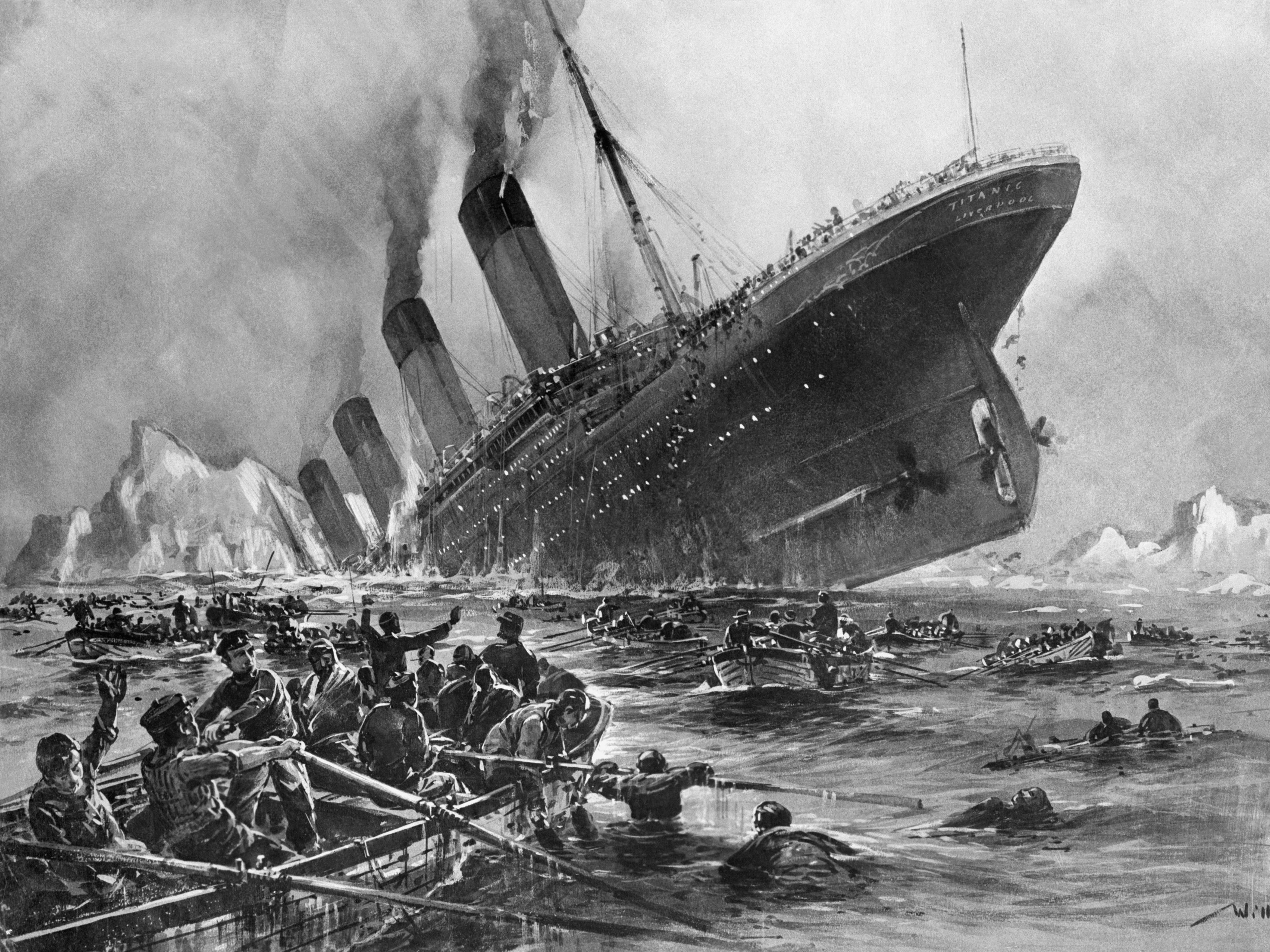 The talk-radio host Rush Limbaugh announced during his show on Monday that he had been diagnosed with advanced lung cancer. He said that he found out in late January after realising “something was wrong” over his birthday weekend and that two medical institutions confirmed the diagnosis. Limbaugh said he originally […] Chuck Bonniwell, a conservative radio host in Denver, had his show cancelled on Wednesday after he made controversial remarks about impeachment. On the “Chuck & Julie” show on Tuesday, Bonniwell said that “you wish for a nice school shooting to interrupt the monotony” of impeachment coverage. Colorado has been the […] Dan Schawbel is a bestselling author, speaker, entrepreneur, and host of the “5 Questions with Dan Schawbel” podcast, where he interviews world-class humans by asking them just five questions in under 10 minutes. He recently interviewed Elvis Duran, host of the “Elvis Duran and the Morning Show” and author of […] A Denver talk radio host was fired during his show after he criticised President Donald Trump. Craig Silverman hosted “The Craig Silverman Show” on a conservative radio station that he said dismissed him after he aired a segment on Roy Cohn, a ruthless attorney who represented the Trump family in […] China has taken over a number of radio frequencies that previously carried Australian broadcasts into the Pacific region. Australia broadcast to Pacific audiences, many of whom can’t receive FM radio or internet, for 88 years ending in 2016. Some considered stopping the broadcasts a “foreign-policy mishap.” Taking over the airwaves […] There’s an old saying in advertising that money follows eyeballs. But that’s not universally true. As this chart from Statista shows, advertisers spend the large majority of their dollars on ads targeted at television, mobile devices, and PC web browsers – the forms of media with which consumers are spending […]