Netflix shared its first look at Imelda Staunton's portrayal of Queen Elizabeth in seasons five and six of "The Crown."

Queen Elizabeth wore a floral dress to meet President Biden, and it may have been chosen as a tribute to Lilibet

The Duke and Duchess of Sussex recently denied reports that they had not asked permission to name their daughter after the Queen. 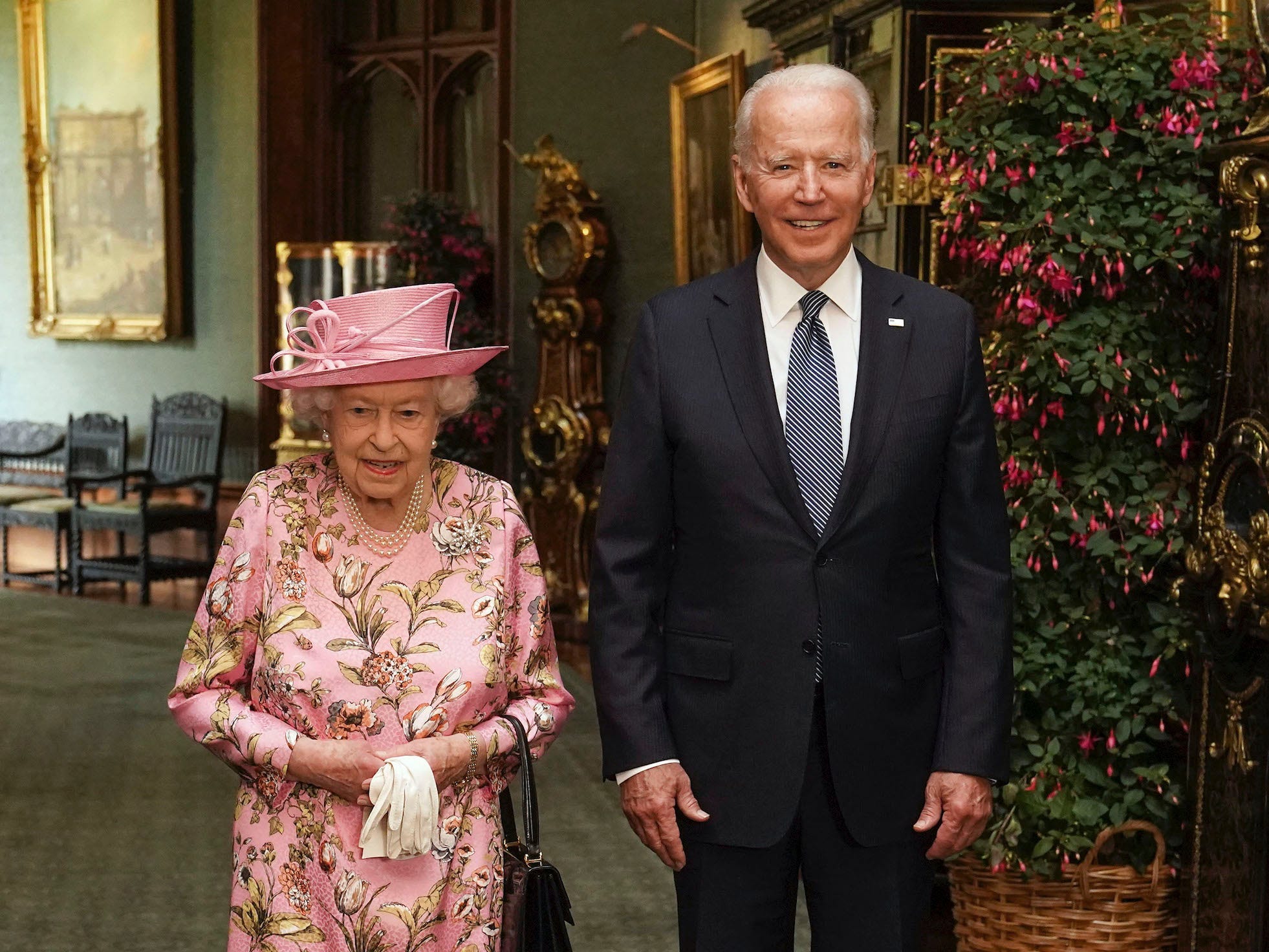 Biden appeared to break an unspoken royal rule by revealing what he and the Queen spoke about – but she may have approved it to make a political point, one expert says

Biden told reporters the Queen had asked him about Russian President Putin and Chinese President Xi during their June 13 meeting at Windsor Castle. 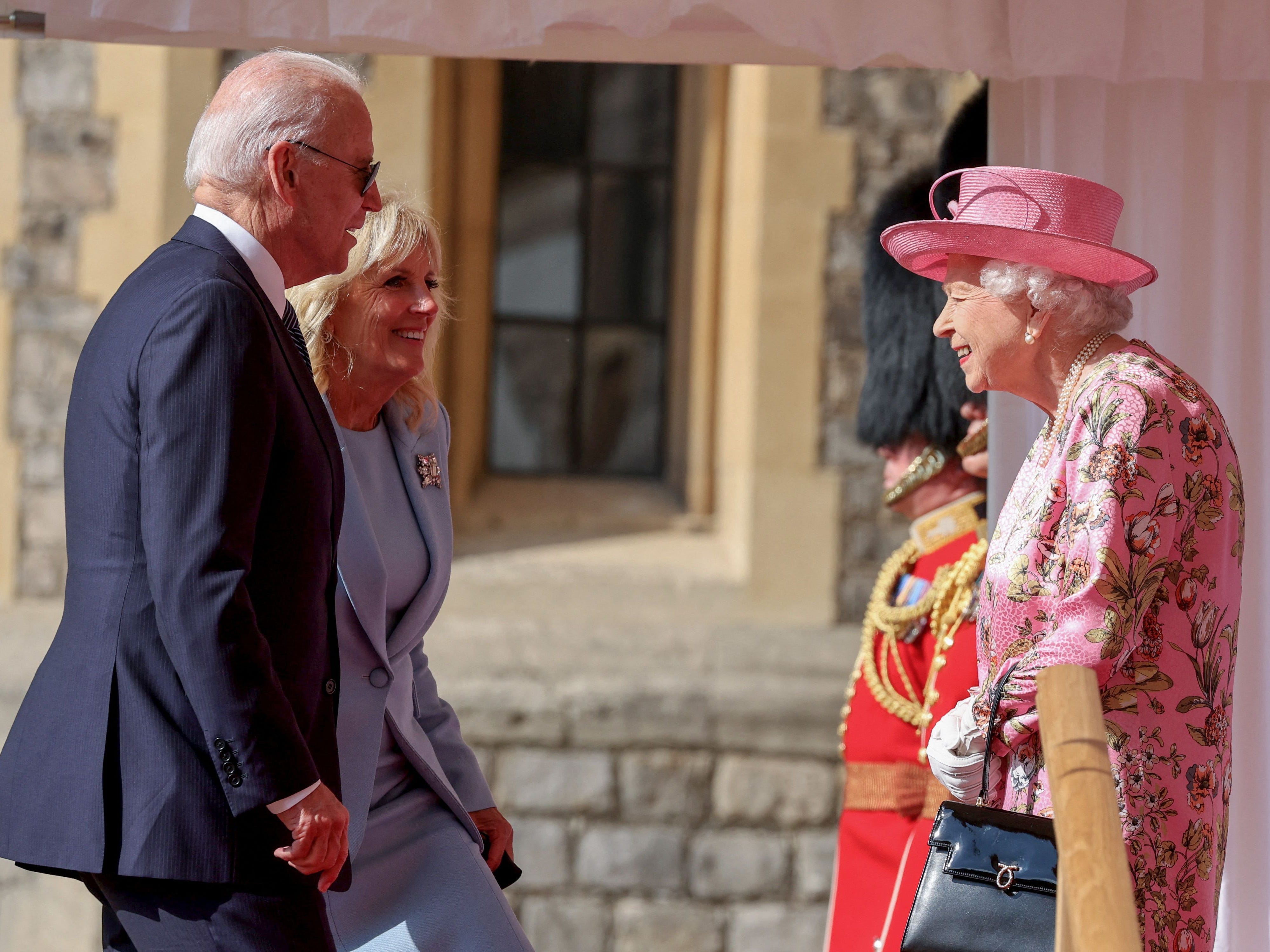 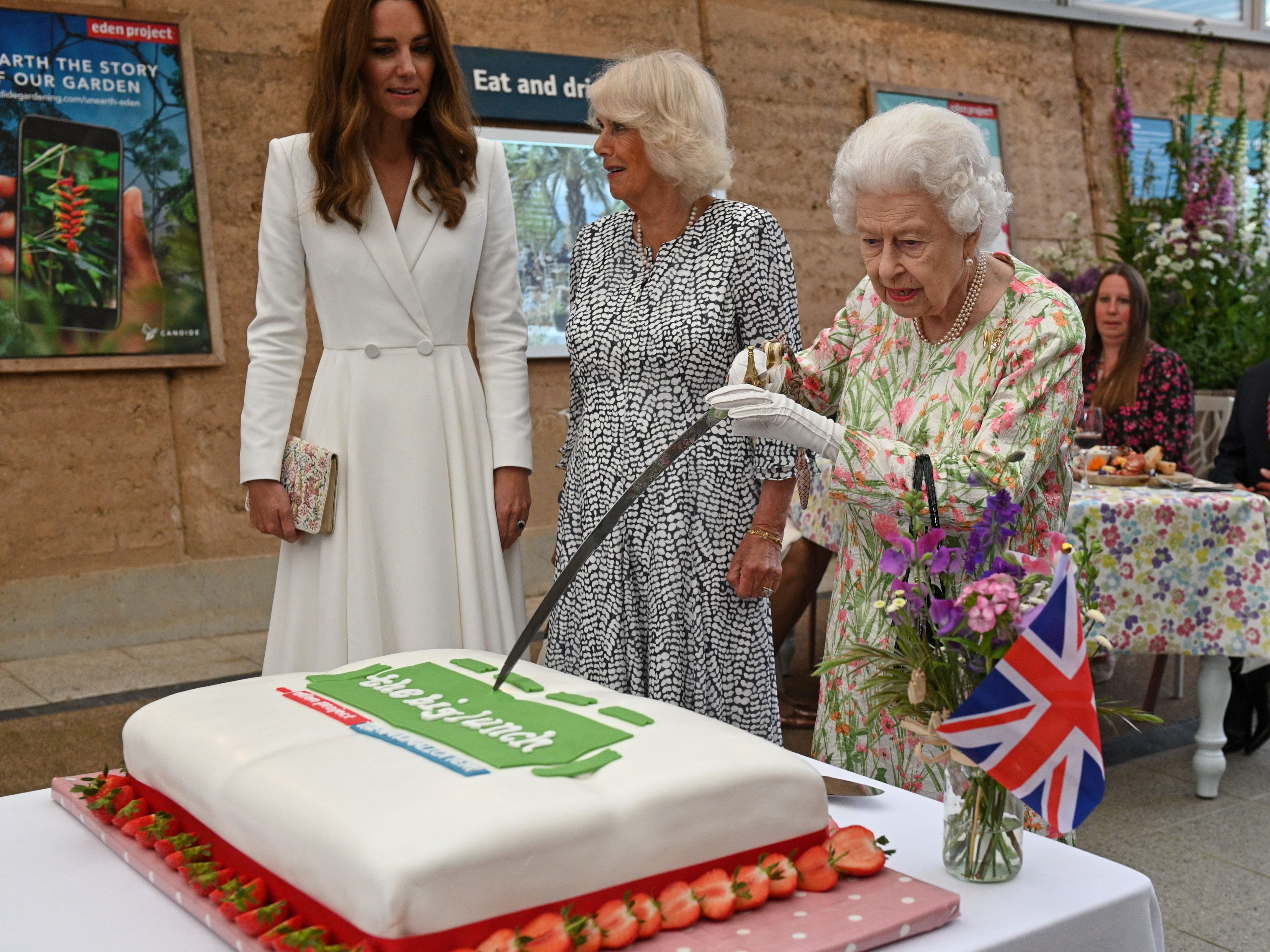 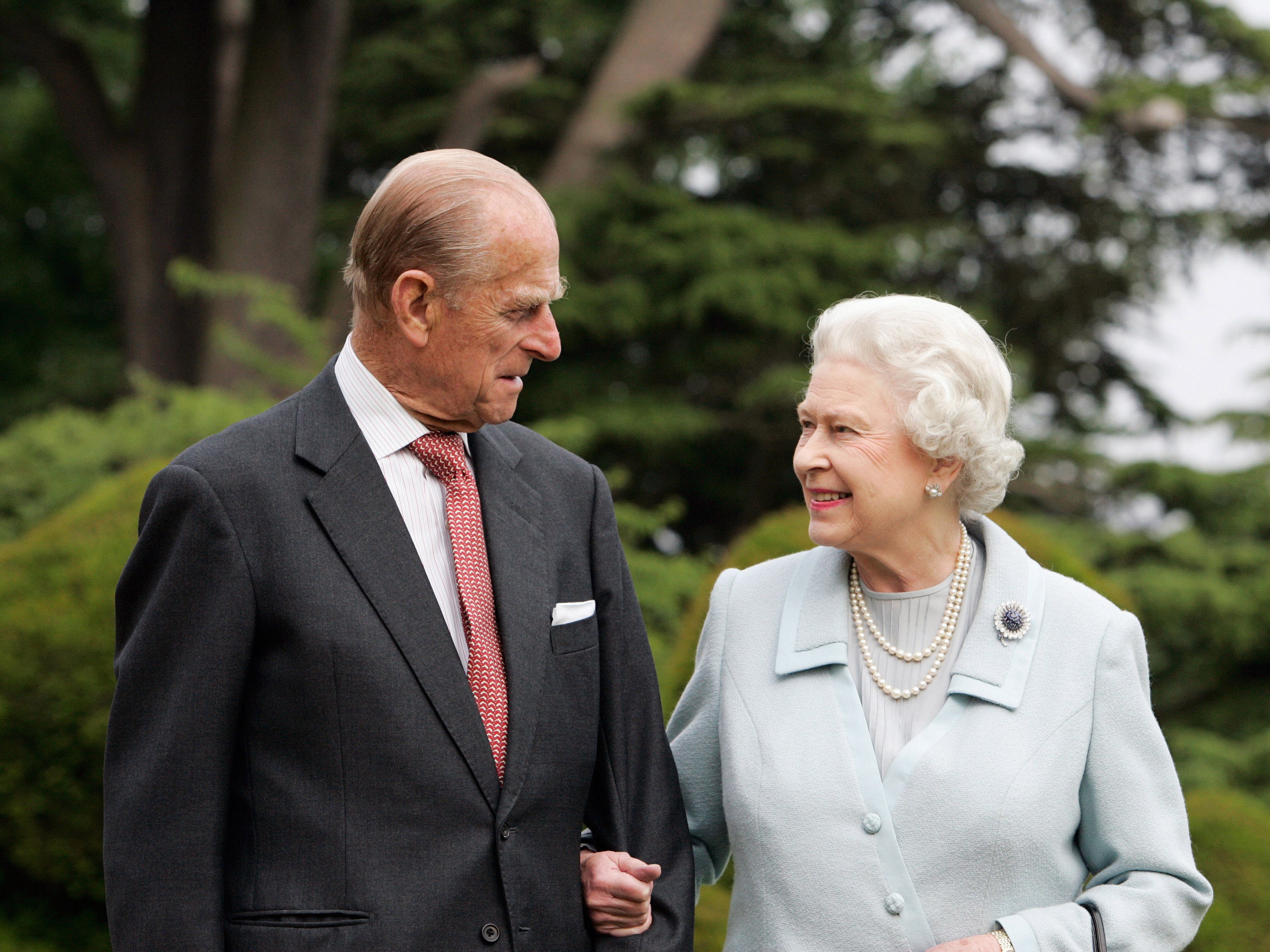 Prince Philip, who would have celebrated his 100th birthday on Thursday, once said he couldn't "imagine anything worse" than reaching the milestone. 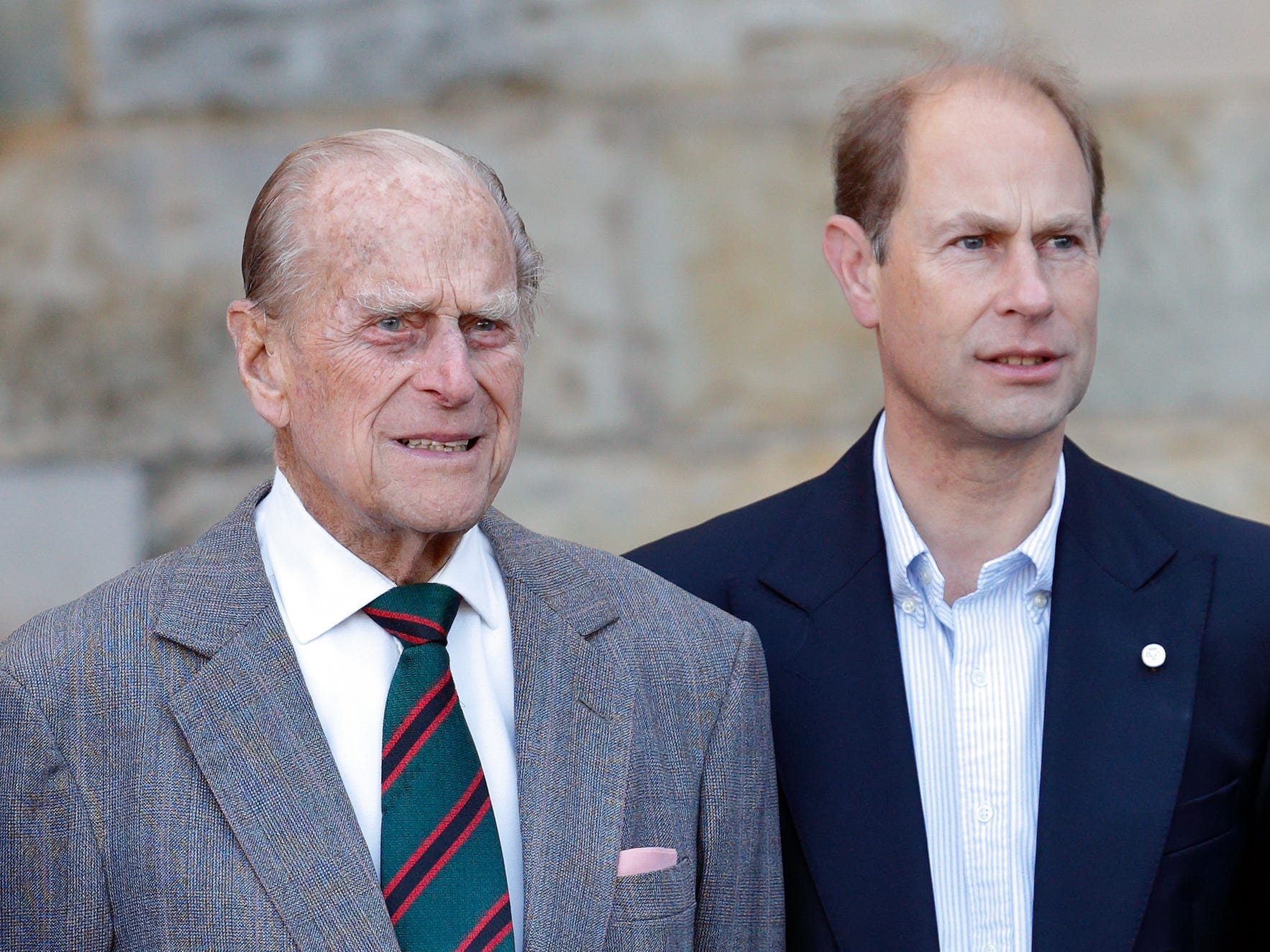 Asked whether the rift has been difficult for the Queen, Edward said: "It's difficult for everyone. But that's families for you." 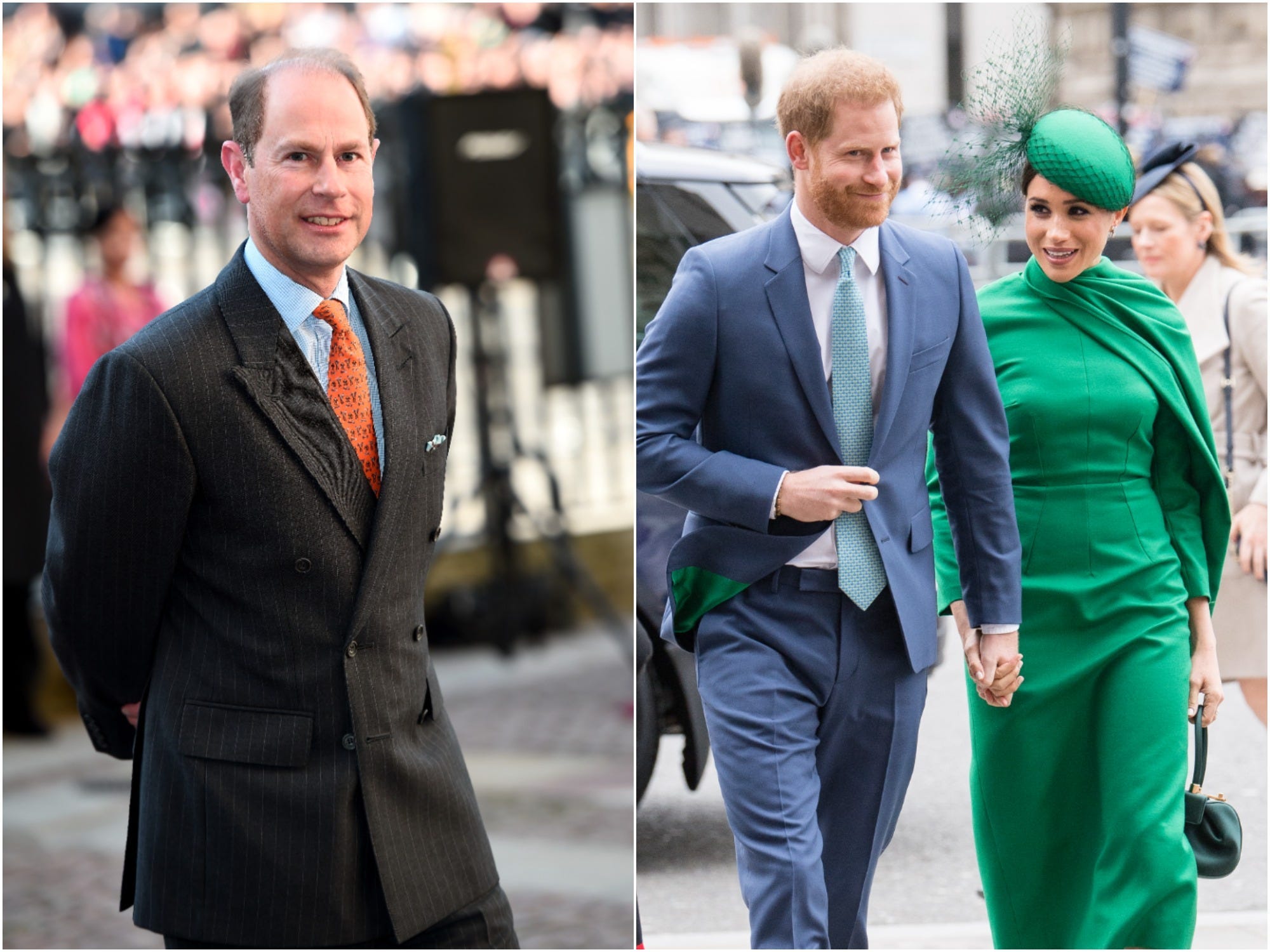 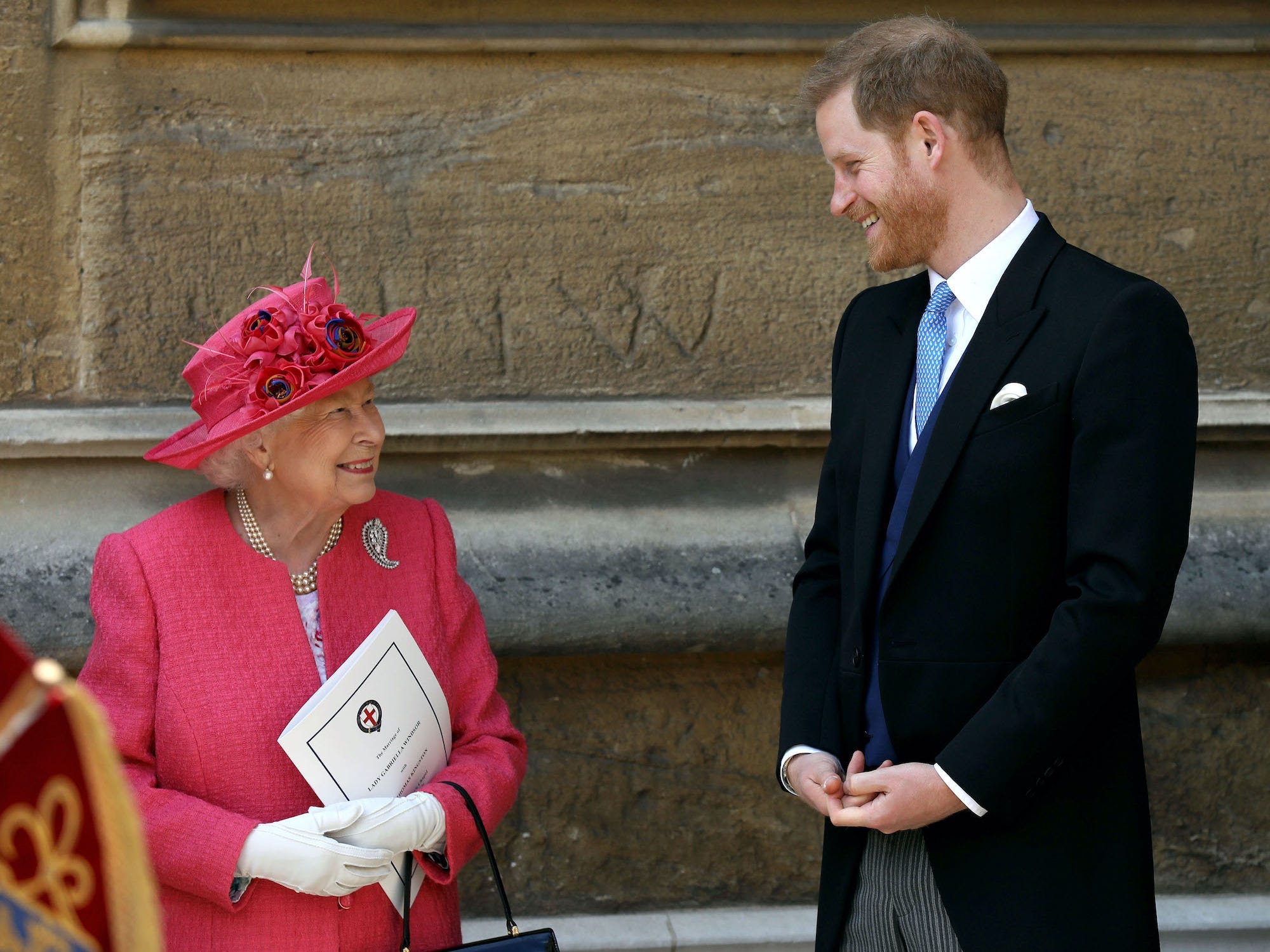 The Queen will have scaled-back birthday celebrations at Windsor Castle, and the only royal attending is her cousin, palace says

The celebrations for the Queen's 95th birthday are to take place on Saturday, June 12, at Windsor Castle, the palace said in a statement. 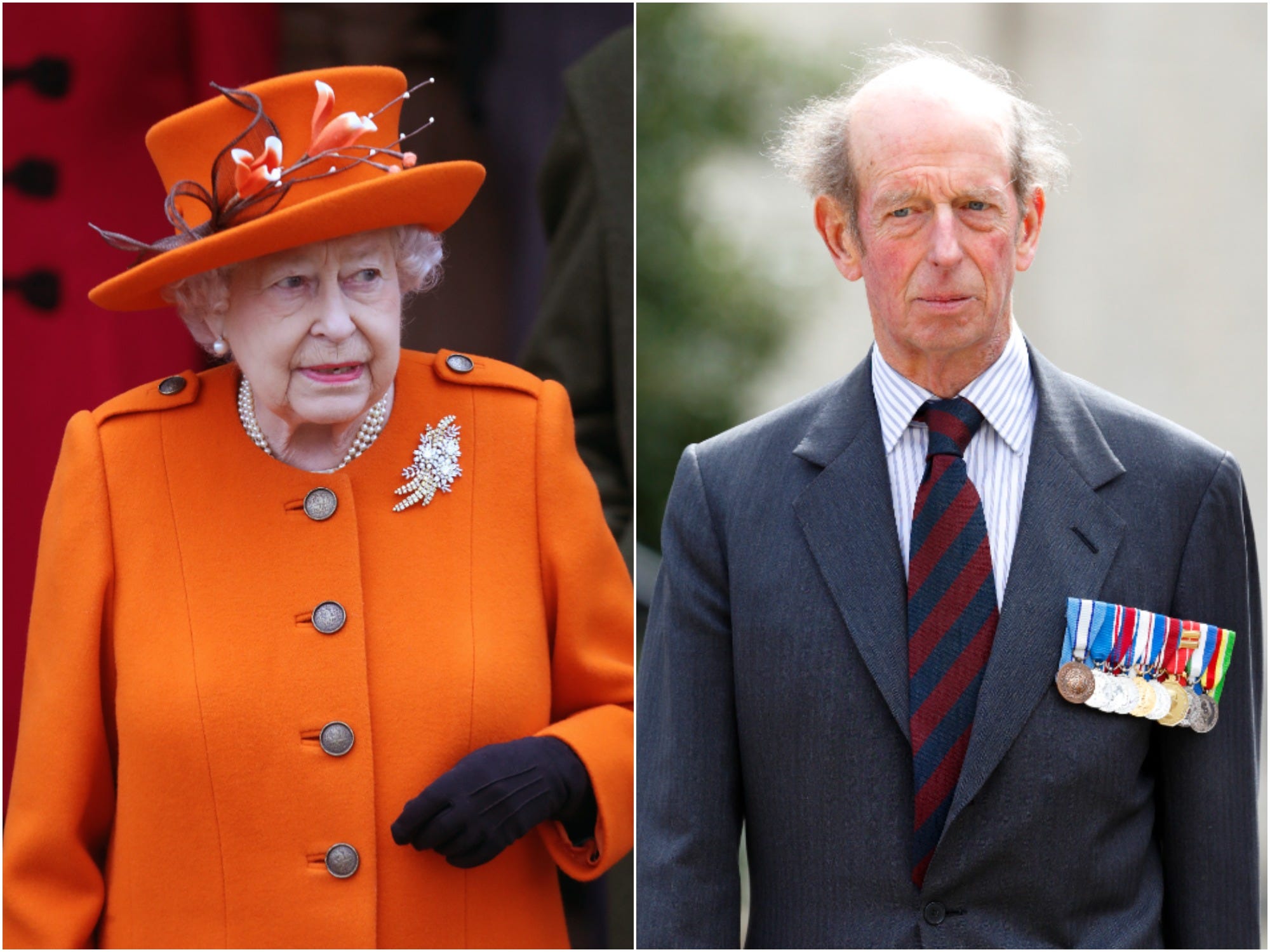 Joe and Jill Biden will meet the Queen on June 13, royal family says

The Queen will meet President Joe Biden and first lady Jill Biden at Windsor Castle on June 13, during their trip to the UK. 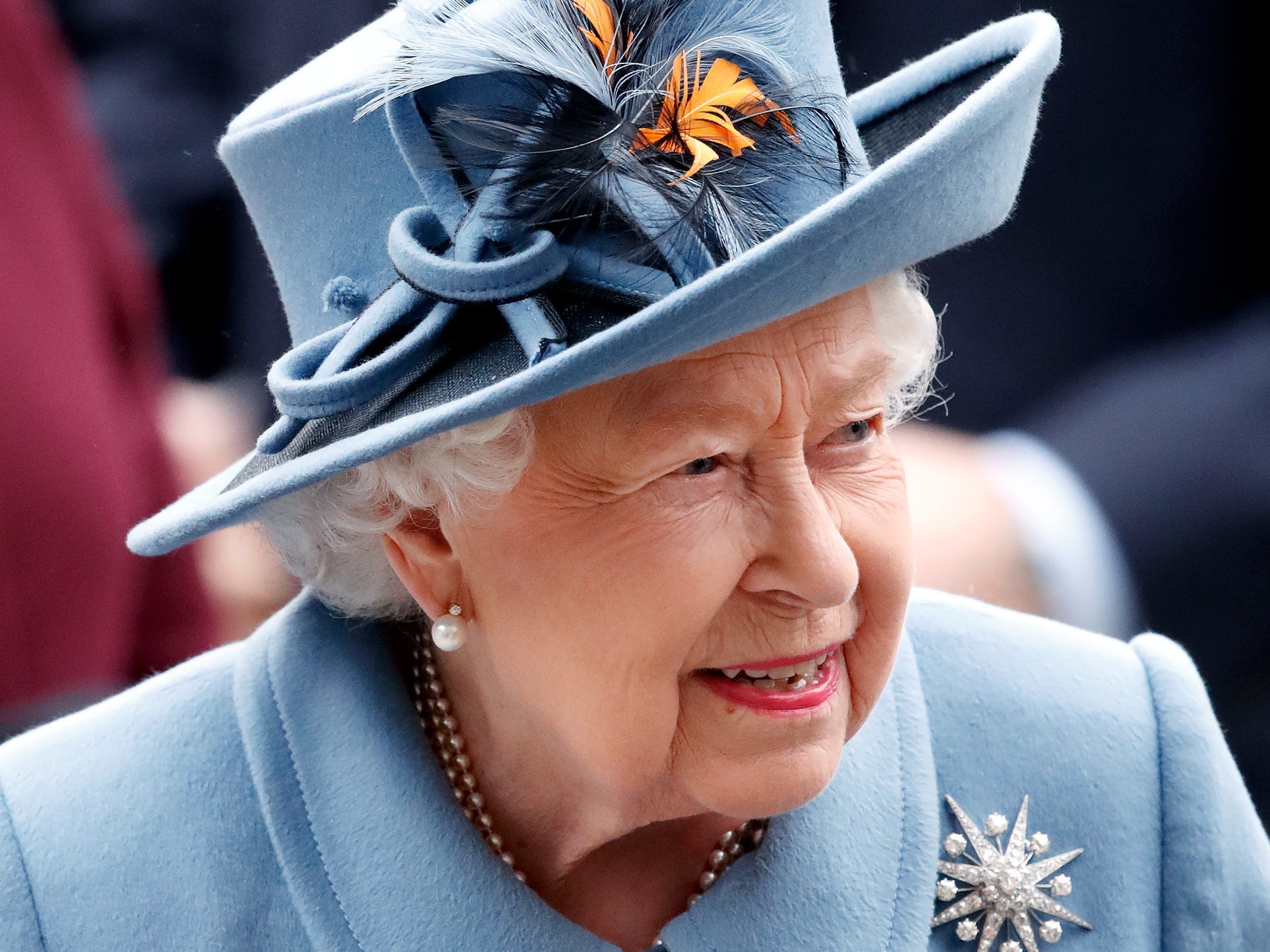 Buckingham Palace once banned ‘colored immigrants or foreigners’ from holding office jobs, and it’s not clear when the practice ended

Royal family documents at the National Archives revealed the policy, which was in place until at least the late 1960s, The Guardian reported. 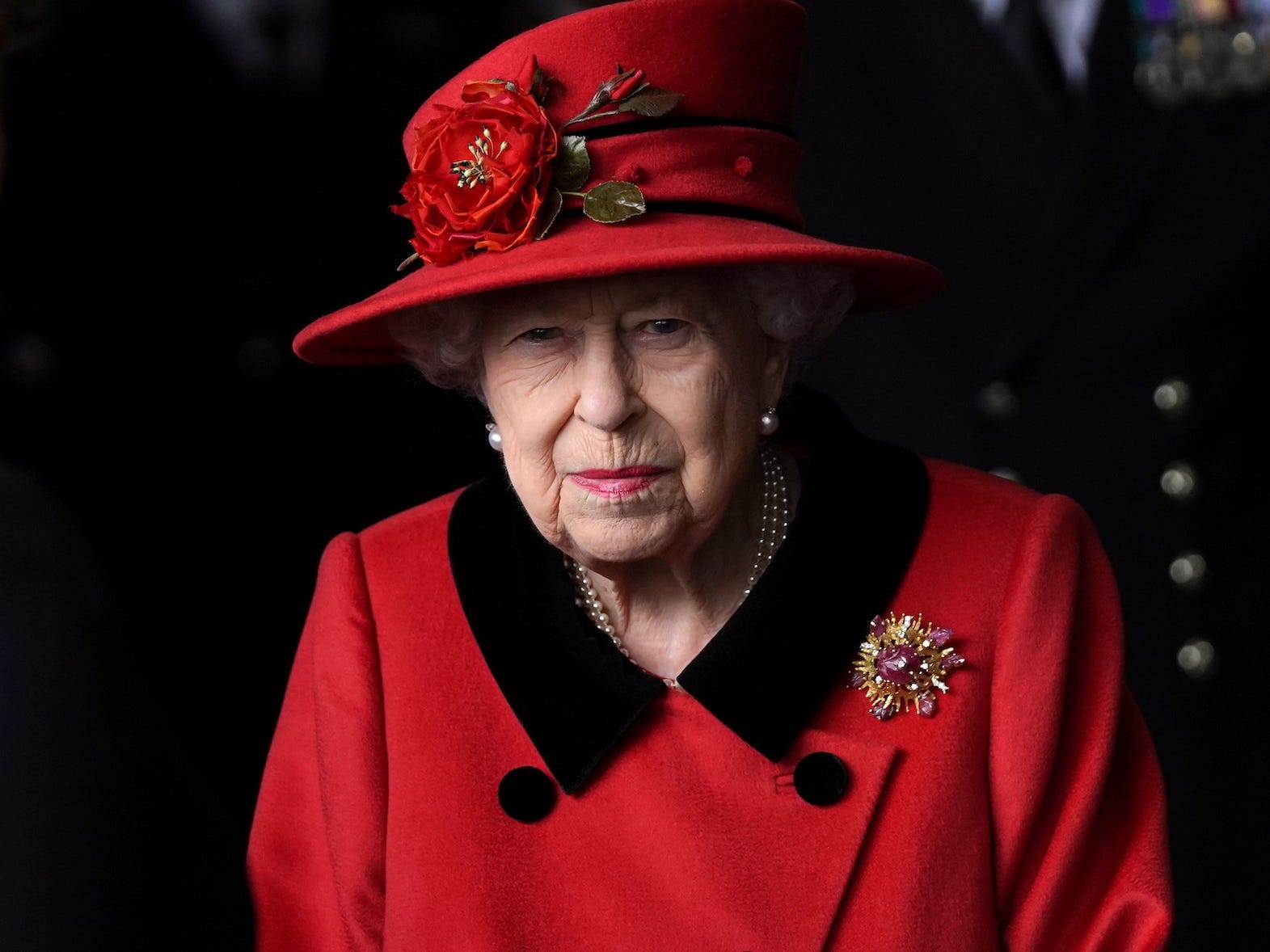 Buckingham Palace has announced plans for the Queen’s 70th anniversary on the throne, including an extended public holiday and a ‘platinum party at the palace’

Buckingham Palace said there will be "year-long Platinum Jubilee celebrations throughout the United Kingdom, the Commonwealth and around the world." 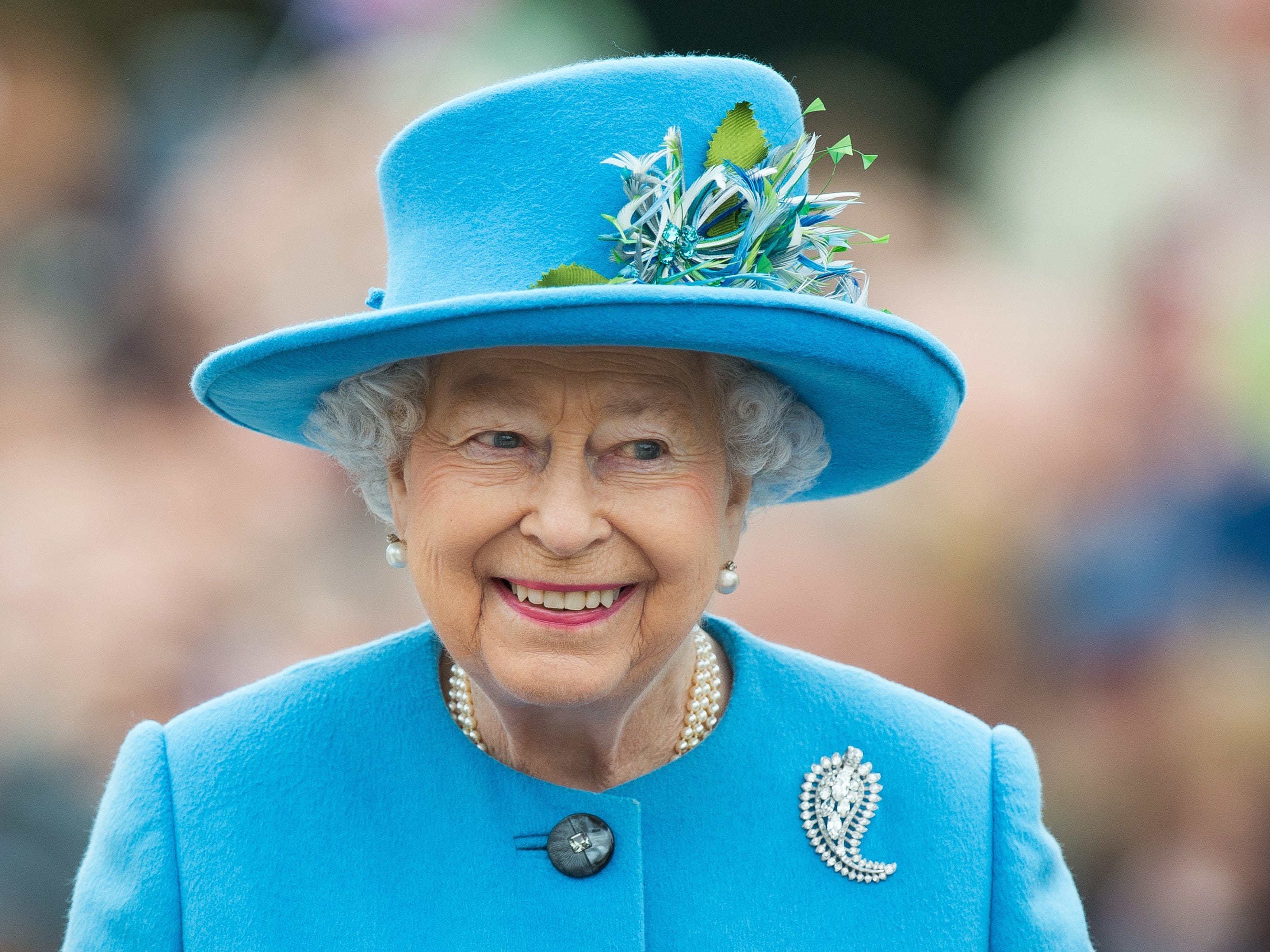 A Conservative peer has claimed that taking part in the "Valuing Everyone" training, mandatory since last November, would be an act of "treason". 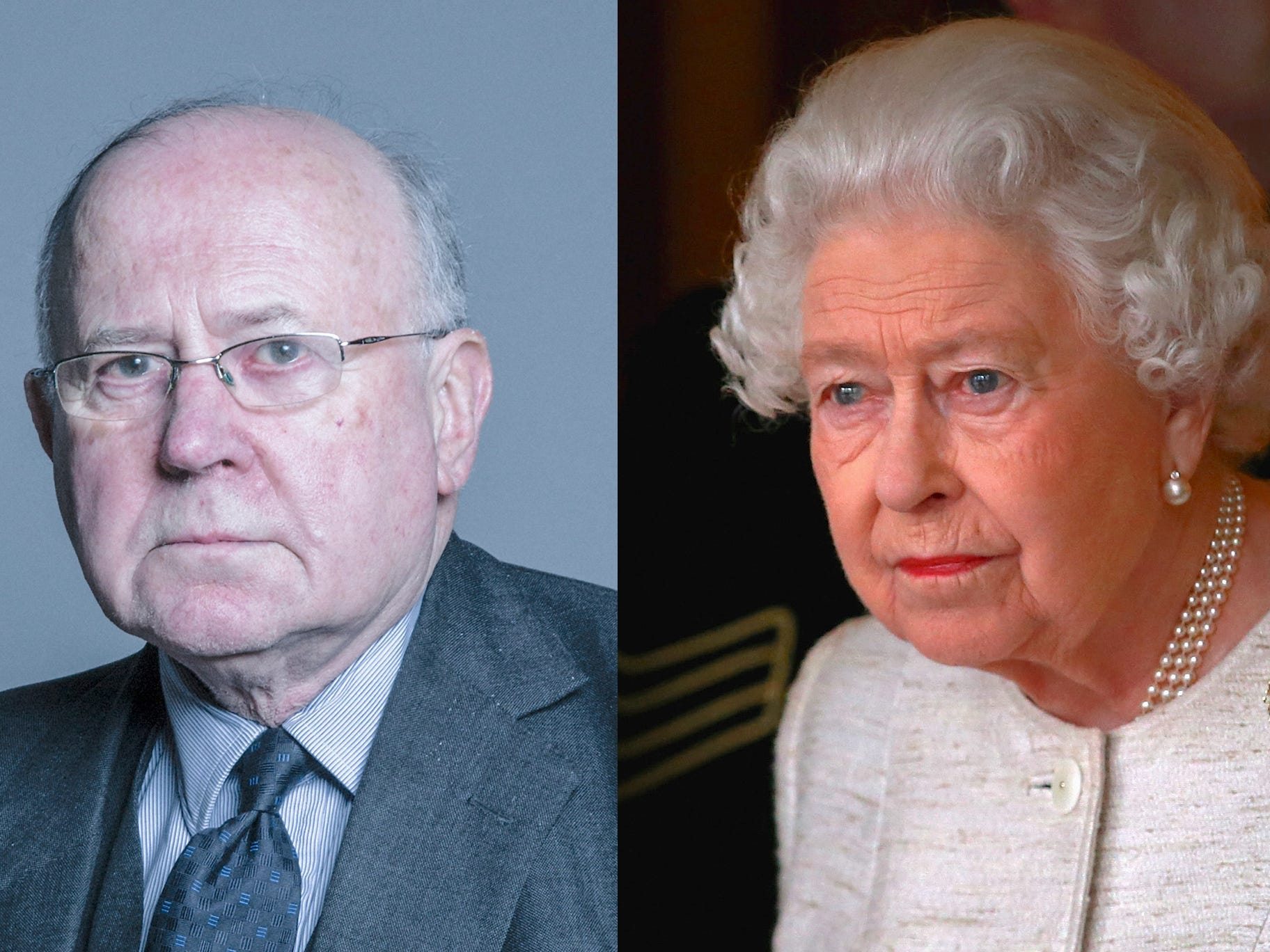 Buckingham Palace asked a Trump supporter to remove a doctored image of Queen Elizabeth from his campaign bus, a report says 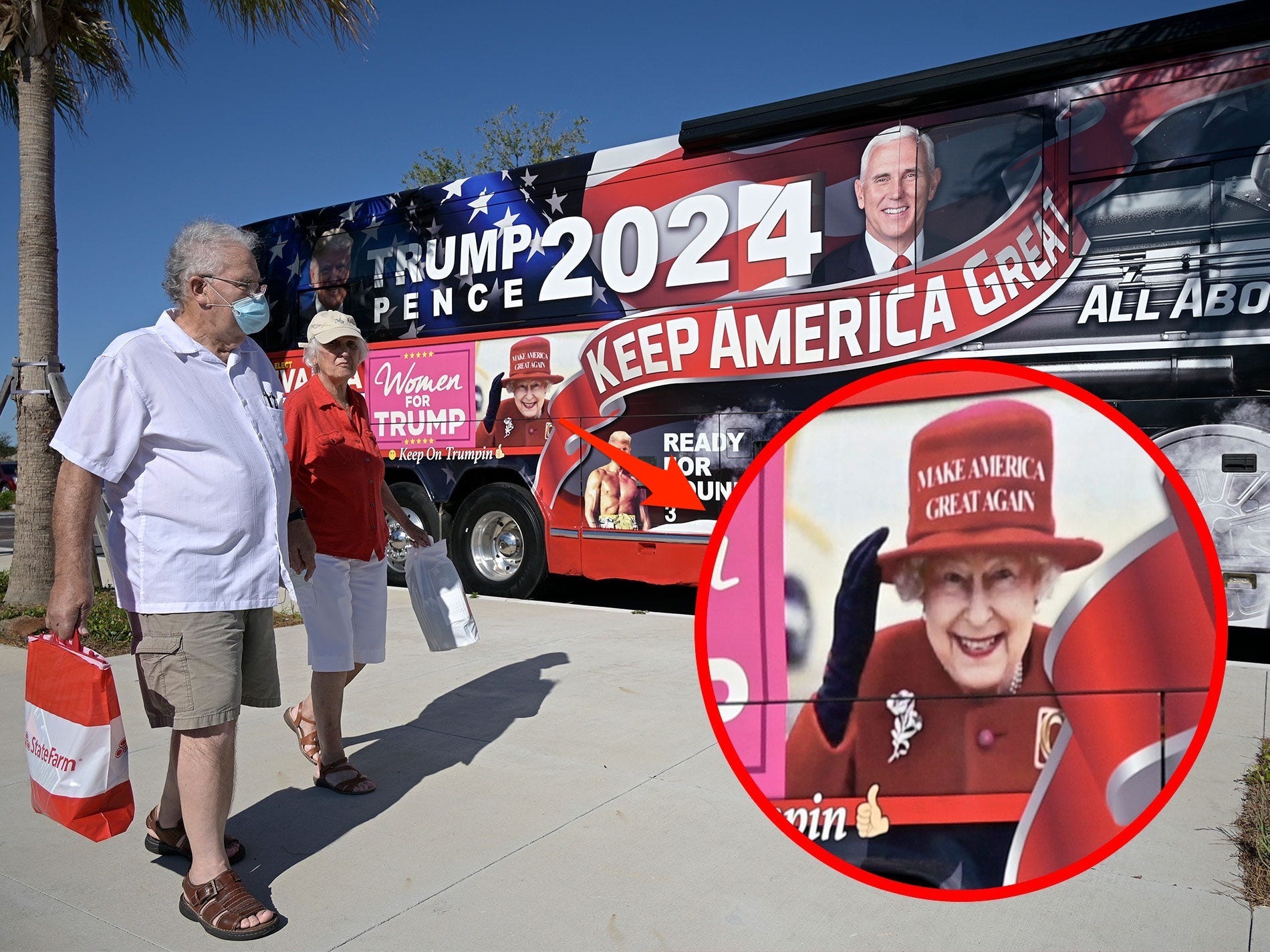 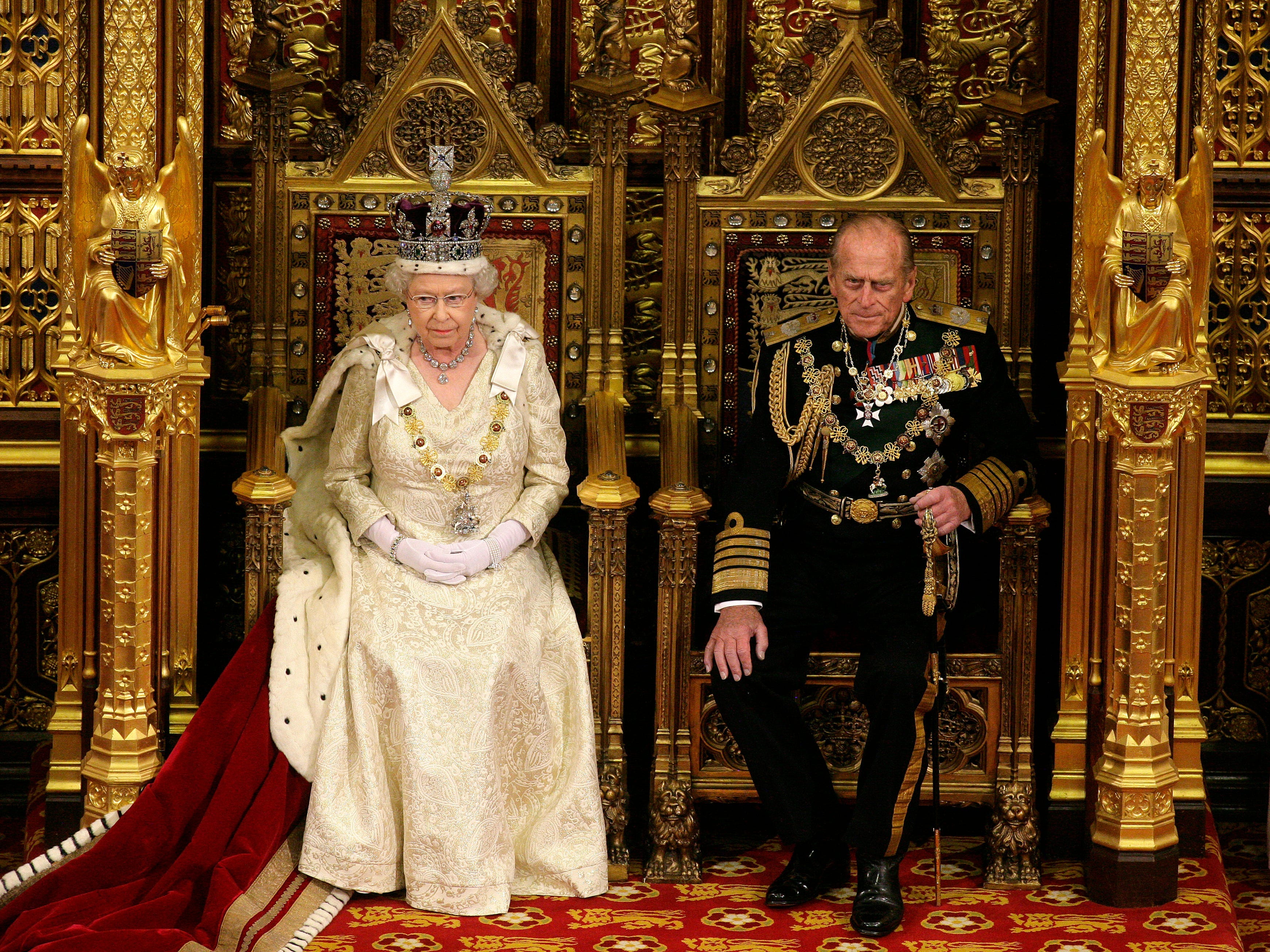 Queen Elizabeth II was joined by Prince Charles and Camilla at her first televised engagement since Prince Philip's funeral. 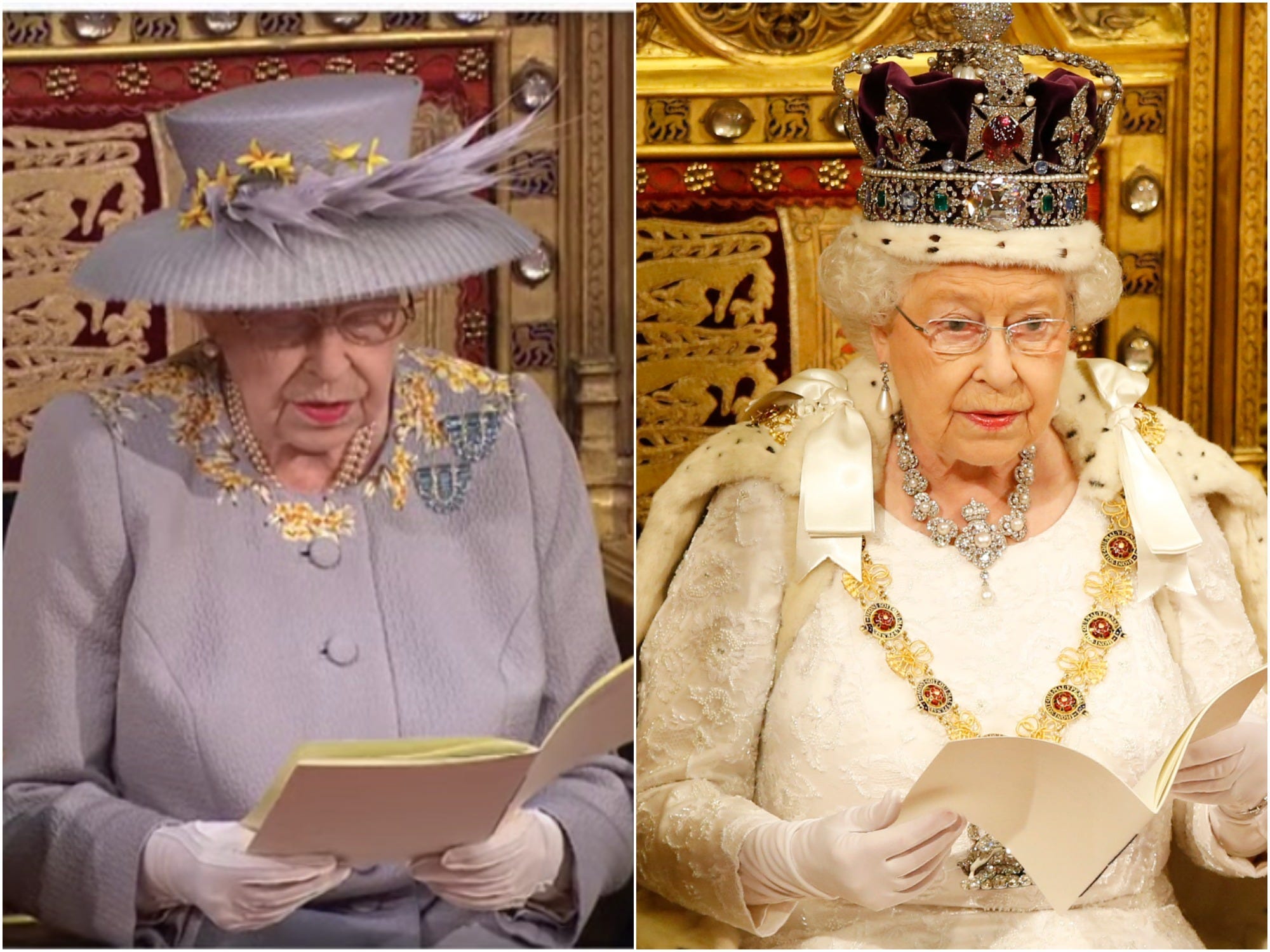 Prince Philip played an important role in restoring a number of Windsor Castle's 1,000 rooms when they were damaged in a fire in 1992. 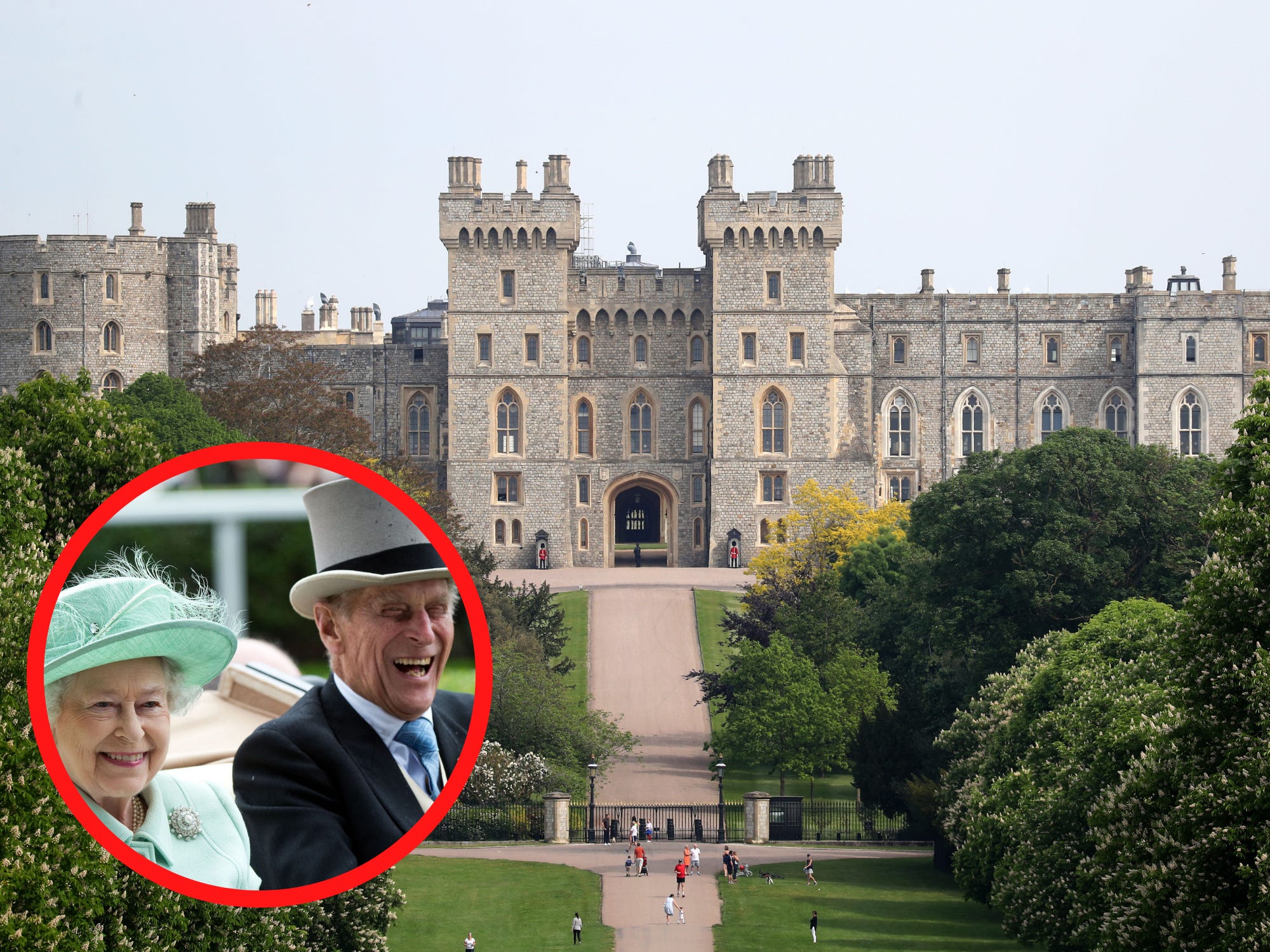 Prince Philip died at Windsor Castle on April 9. He had been hospitalized for four weeks in February and March. 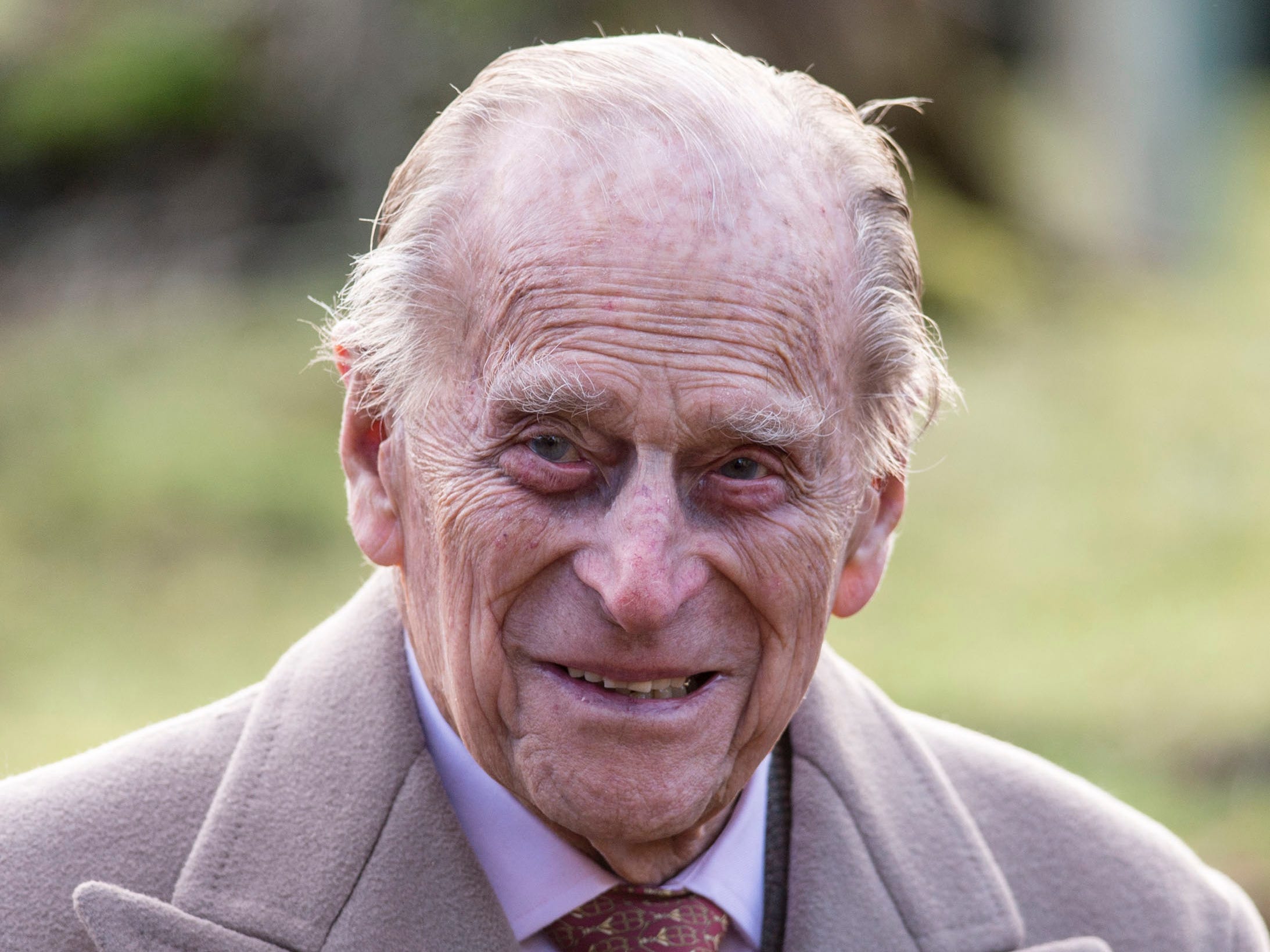 This gold-plated Nintendo Wii made for Queen Elizabeth II is selling on eBay, with a $300,000 asking price 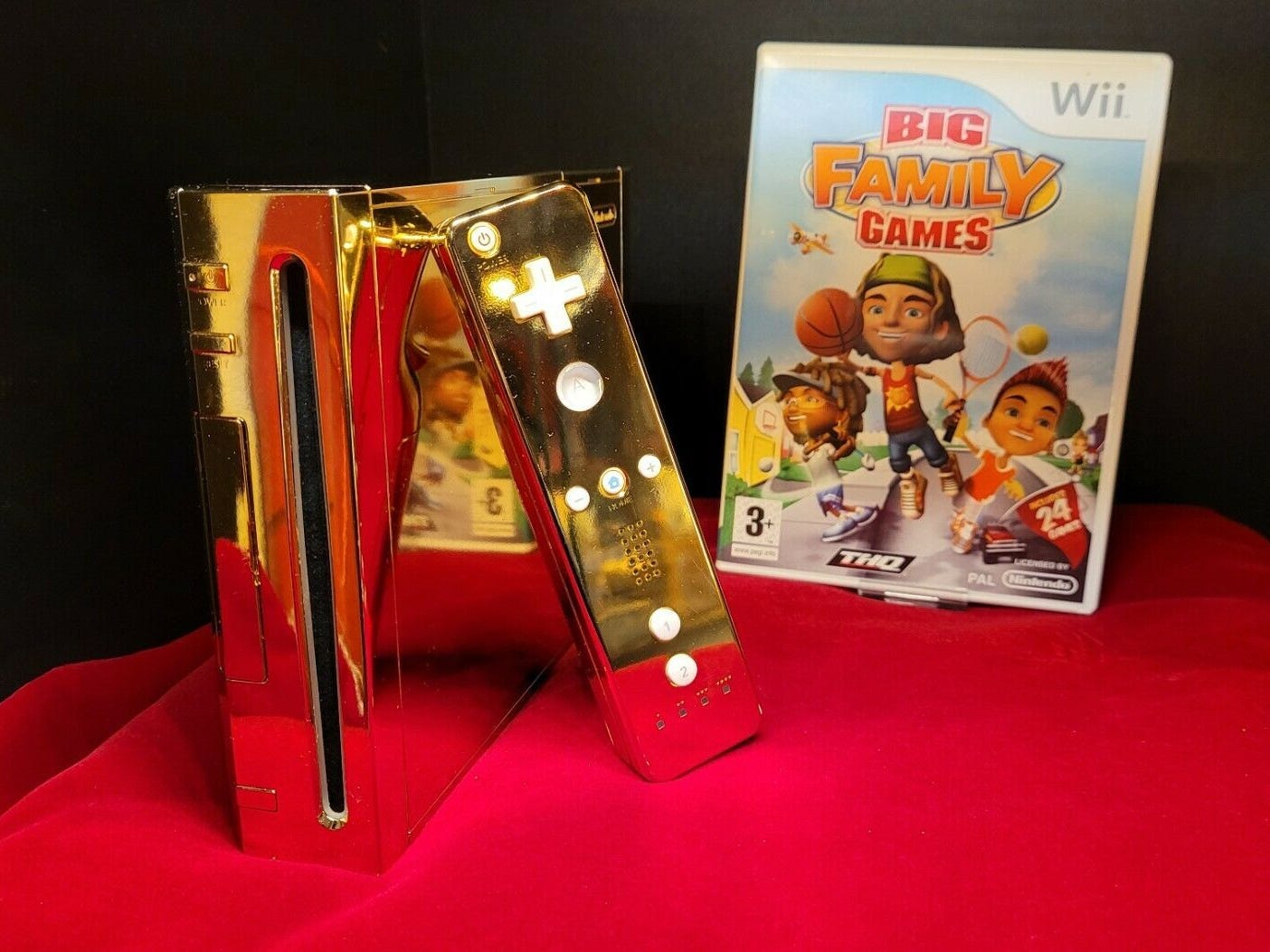 The Queen's yacht was decommissioned 24 years ago because it was too expensive, but a new royal yacht named after Prince Philip may in the works. 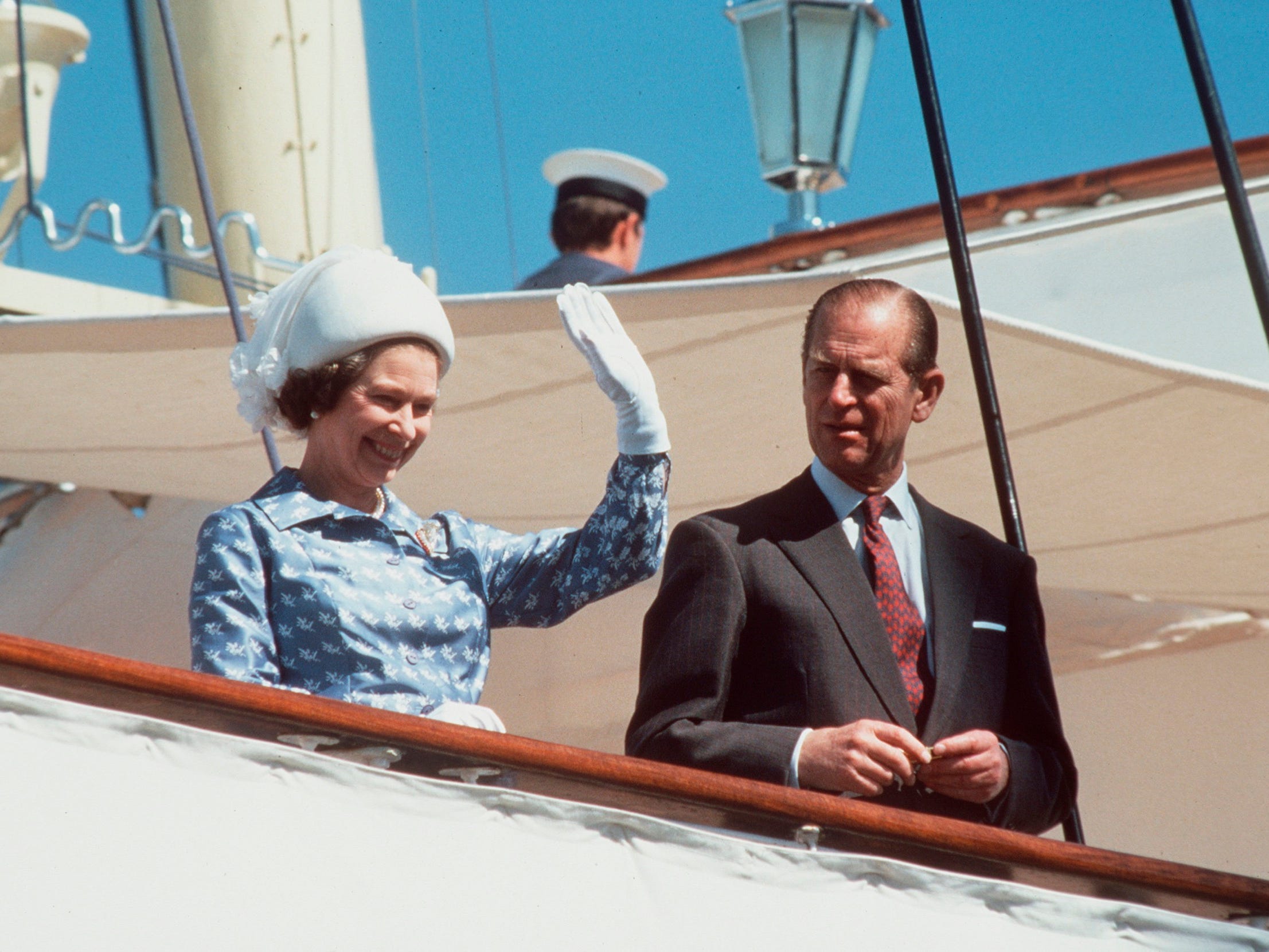