The landlord called a local Maine animal rescuer to retrieve the tarantulas and python from the apartment. 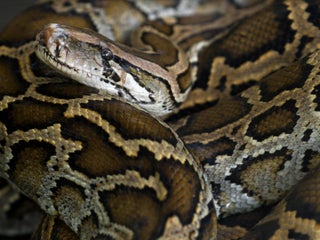 A 10-foot long python surprised a woman, who happened to be a trained snake catcher, in the spice aisle of an Australian supermarket

"It definitely shocked me a little bit because I wasn't expecting it," Helaina Alati said, adding that the snake came within eight inches of her face. 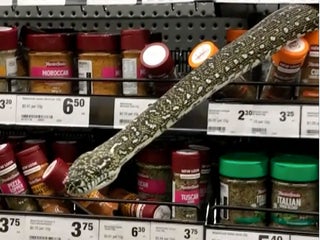 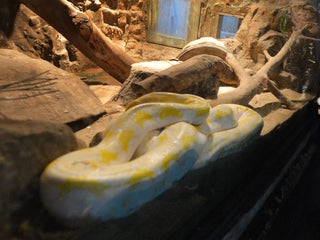 What is Python? The popular, scalable programming language, explained

Python is a programming language known for its far-reaching applicability that goes beyond web development coding. 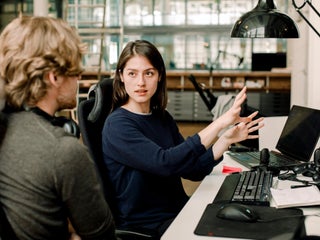 Knowing how to code is a valuable skill in today’s job market. If you’re interested in learning how to code, consider learning one of the most in-demand languages. Coding bootcamp company Coding Dojo analysed recent job postings from Indeed.com to find out which languages recruiters are looking for most. From […] 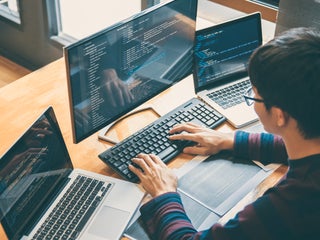 Veterinarians at an animal hospital in Australia recently helped a python named Monty who ate a beach towel whole. Video shows the doctors prying the towel out of the snake’s stomach, while it was under anesthesia. Monty was discharged from the hospital on the same day. Visit Insider’s homepage for […] 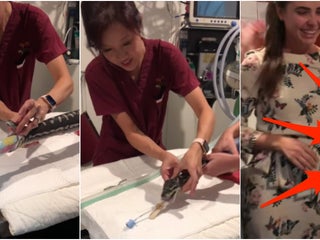 The 20 top tech skills that employers want and that can help you find a job, according to recruiting site Indeed

Indeed, a job search site, released a report that listed its highest-rated tech skills of 2019, based on how often they appeared in the job descriptions posted by employers on the website. According to Indeed economist Andrew Flowers, two major trends are driving the popularity of these skills: the rise […] Programmers love Google more than Apple, but dread Microsoft according to 100,000 developers

Stack Overflow released its 2018 developer survey results, a massive look into the state of modern programming, with over 101,592 respondents. It finds that Google’s Go programming language is a hair more “loved” than Apple’s Swift, but that Microsoft’s Visual Basic 6 is still the “most dreaded.” The survey also […] If you’re new to coding, this is the programming language you should learn first Unlock new career options with Python training, now over 80% off

Famous for its versatile and straightforward nature, Python is commonly regarded as one the best languages for new coders to learn. For a limited time, Business Insider readers can start their Python journey with the Python Programming Pro Bundle, on sale for only $37.70 AUD [$29 USD].

Each snake is fed 10 chickens in advance, so they probably won't want to snack on volunteers. This beginner-friendly coding language is used at Google and Dropbox

Whether web development is your calling or web... North Korea may be making plans for a future without Kim...

US Green Berets who’ve trained Taiwanese troops explain how they could...

NATO’s flirtation with adding 2 more members runs the risk of...

Facebook chose to keep Breitbart on News Tab and gave it...