Target is closing down its Washington, DC-area stores amid Wednesday’s violent attack on the US Capitol. “Target’s top priority is the safety of our team members and guests. We’ve closed our stores in the DC area and sent our team members home. We’ll continue to monitor the situation closely,” a […] 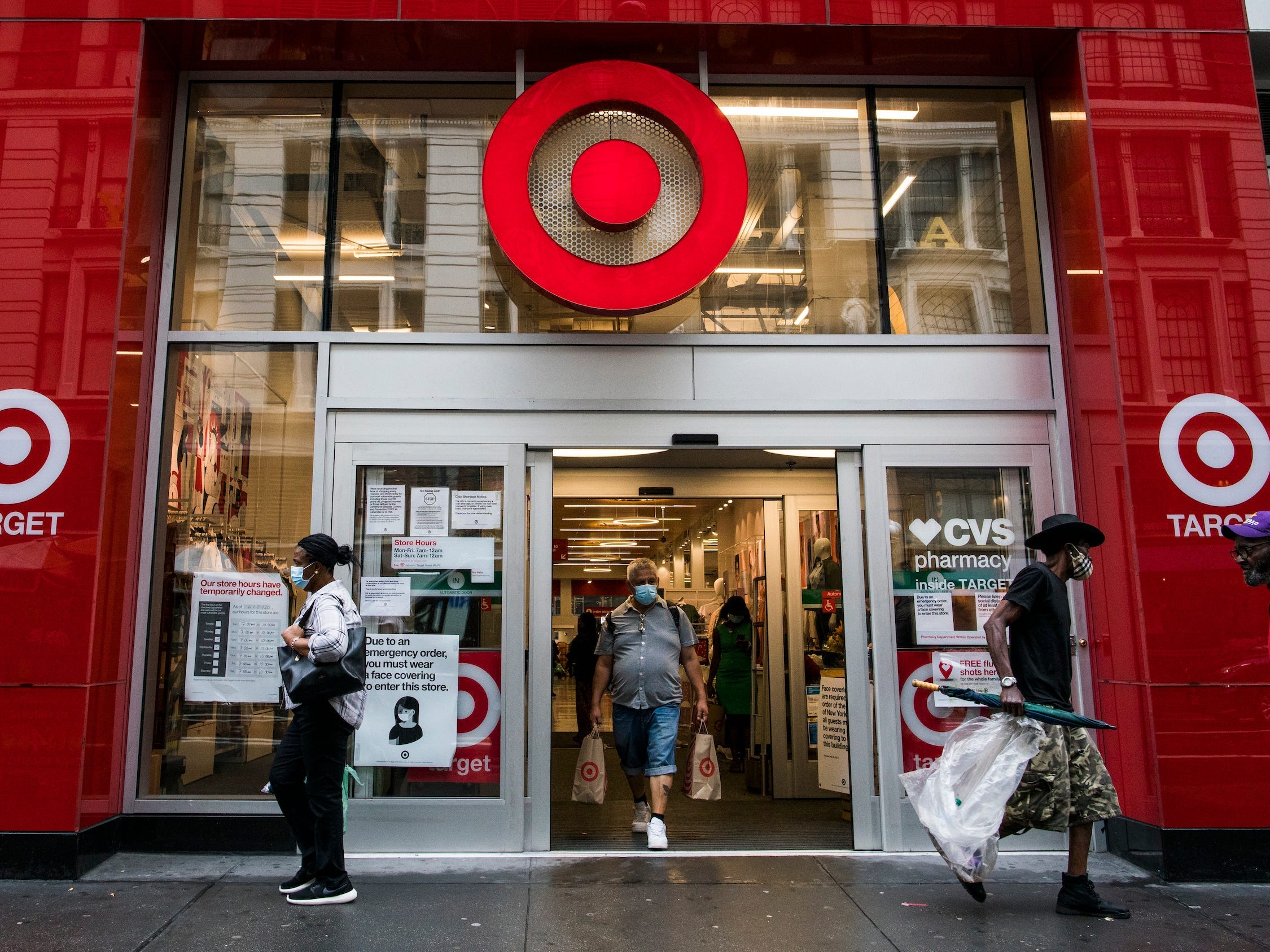 Twitter users are calling on the platform to suspend President Donald Trump’s account as a mob of pro-Trump rioters stormed the US Capitol Wednesday while lawmakers worked to certify the 2020 presidential election results. One user, who said she serves on Twitter’s Trust and Safety Board, said the “time is […] 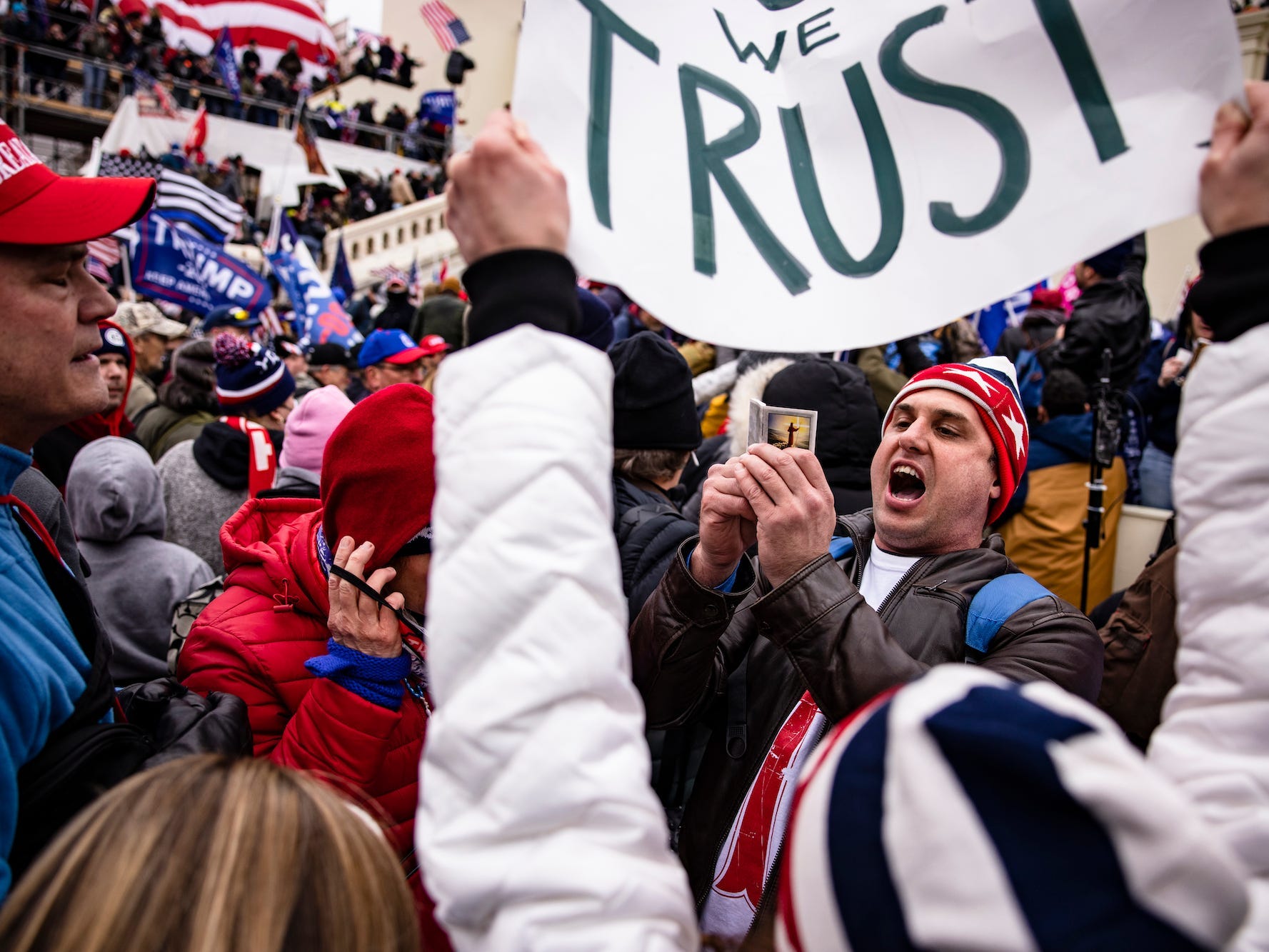 President Donald Trump weighed in on the protests unfolding around the US Capitol roughly 40 minutes after violent clashes erupted. “Please support our Capitol Police and Law Enforcement. They are truly on the side of our Country. Stay peaceful!” Trump tweeted on Wednesday. Lawmakers had gathered for a joint session […]

The US Immigration and Customs Enforcement agency flew detainees to Virginia so federal agents could be deployed to Black Lives Matter protests in Washington, DC, in June,The Washington Post reported. The immigration detainees were transferred to the Farmville Detention Centre from Arizona and Florida in June. A COVID-19 outbreak then […]

President Donald Trump wants to find and prosecute whoever leaked that he hid in a bunker during protests in Washington, DC, The New York Times reported Wednesday. Trump, his wife Melania, and their son Barron were rushed to secure bunker on May 29 amid unruly protests near the White House, […] 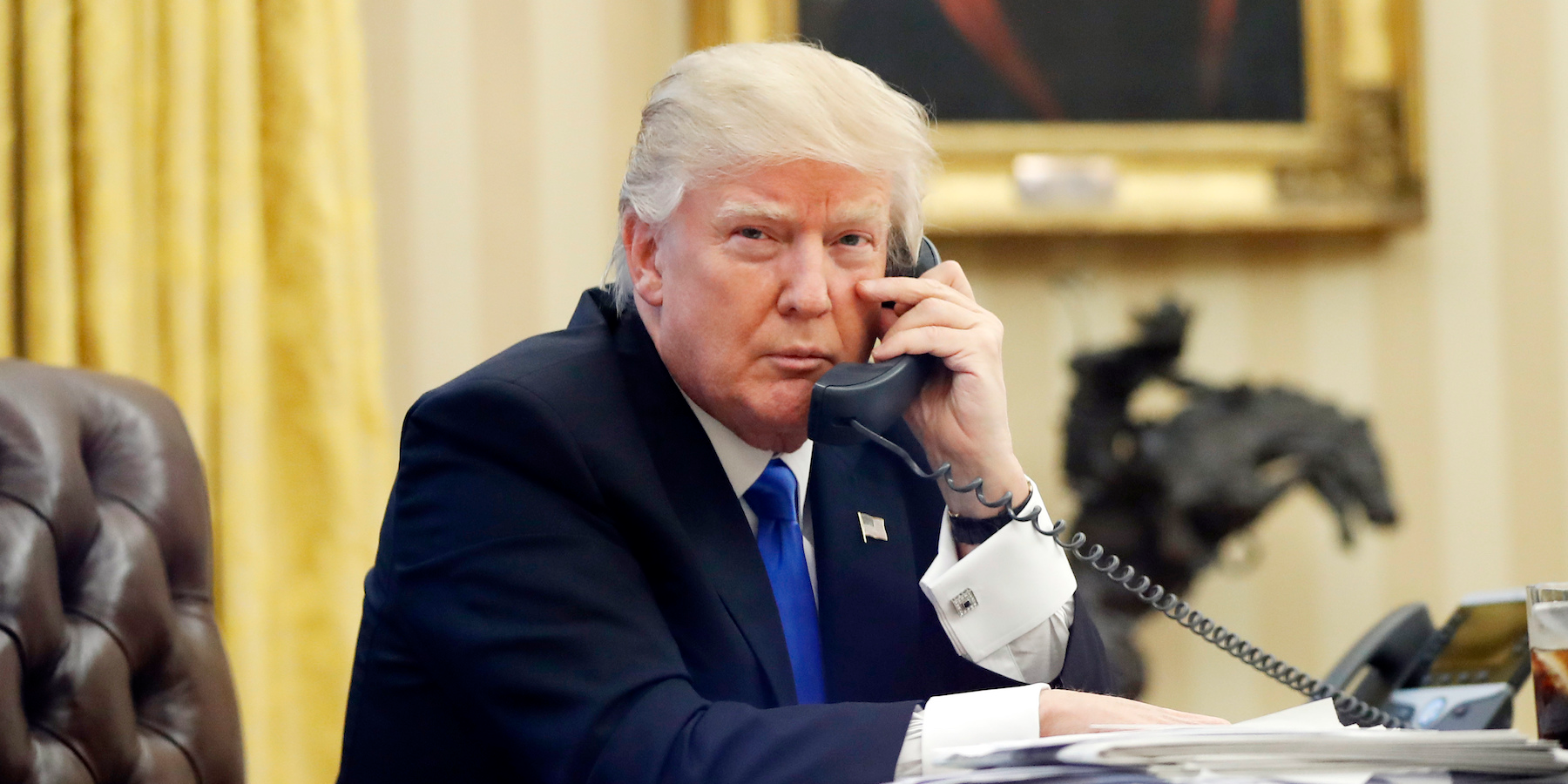 Heavily armed men who refuse to identify themselves are patrolling the streets of Washington, DC. They were sent by the Bureau of Prisons.

As part of President Donald Trump’s crackdown on protests against racism, federal agents wearing no insignia have been patrolling the streets of Washington, DC. The officials have refused to identify themselves, but reporters have established that they’re from the Bureau of Prisons. In a statement to news outlets, the bureau […] 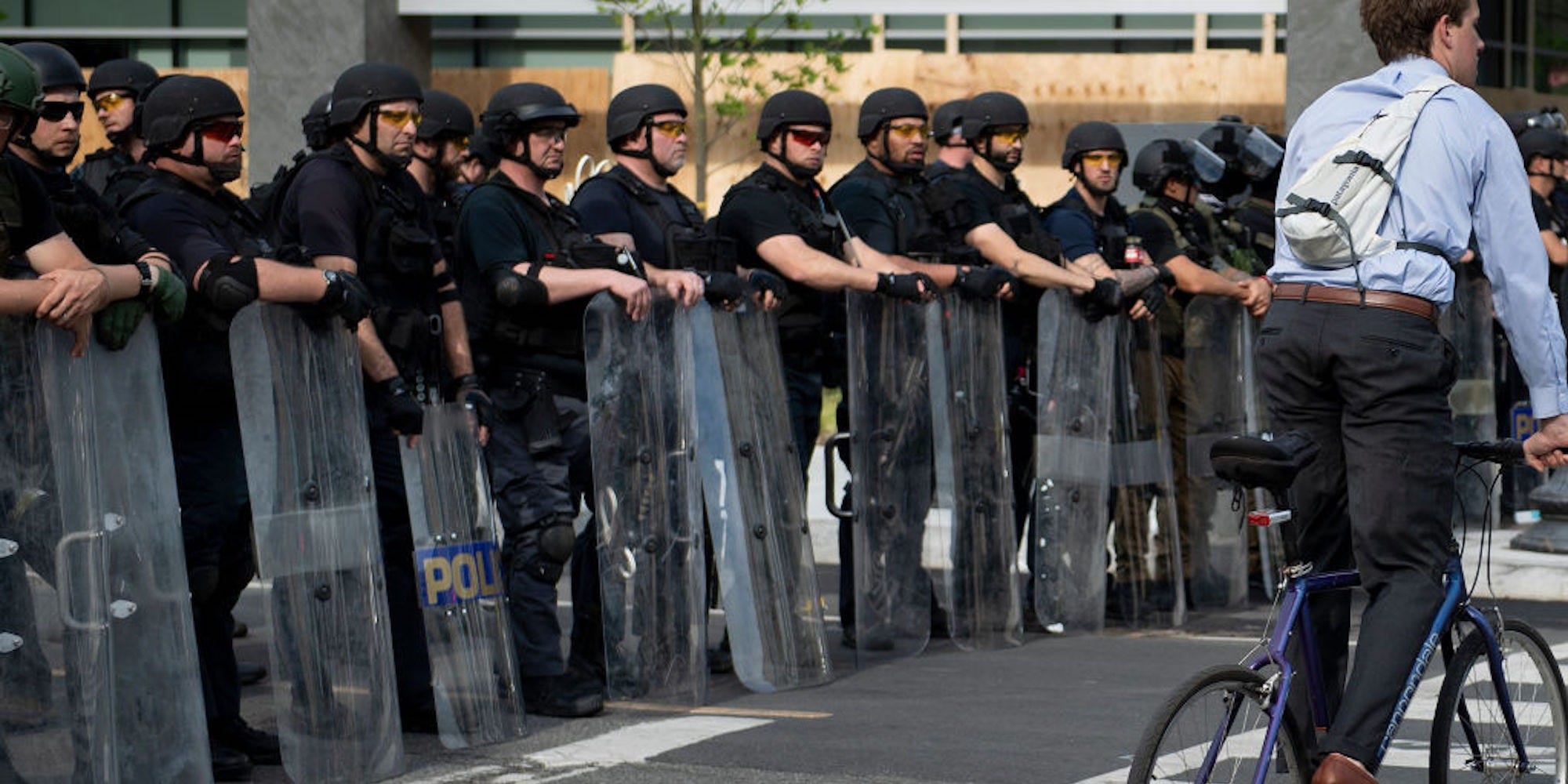