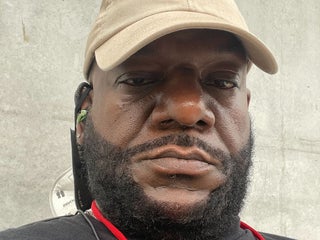 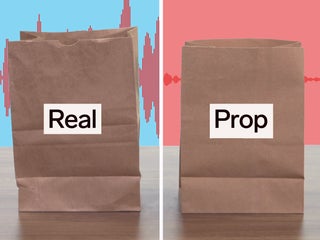 From money to drugs, here are 17 behind-the-scenes details about how realistic props are made in film and TV

Prop experts tell Insider how they make fake versions of drugs like cocaine and marijuana - plus how fake money, babies, and drinks get made. 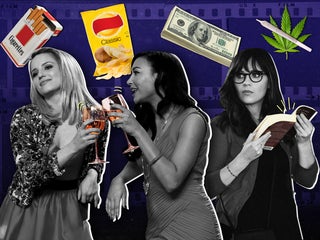 How Fake Money is Made for Movies and TV

There are three types of prop money that are typically used by movies and television shows: “standard,” “high quality,” and real money. Standard bills are printed on both sides and look great from a distance, but they are noticeably different when viewed up close. High-quality bills are identical to real […] 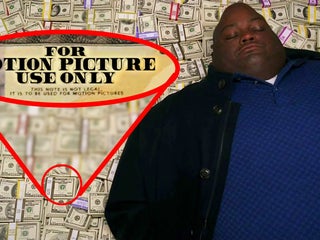 A TikTok user shares surprising facts about movie and TV props, from building fake barbed wire to creating a book without pages

Scott Reeder shares behind-the-scenes videos on TikTok showing how he makes a range of props for film and TV. Reeder is a certified prop master who has made objects for the TV show “Friday Night Lights” and the movie “Friday the 13th.” He shows viewers industry tricks, such as how […] 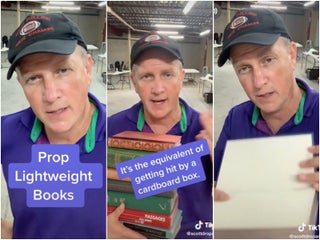 The Stan Winston School is an online school that teaches the art of Hollywood special effects and creature creation. The school is named after the late Stan Winston, who created the groundbreaking special effects on “Jurassic Park,” “The Terminator,” and “Aliens.” One of Winston’s last movies he worked on was […] The Warner Brothers Corporate Archive is located in Los Angeles. It’s where they keep all the Batmobiles and Batman masks. The Archive holds around 30,000 costumes. Following is a transcript of the video. – [Caroline] This is the Warner Bros. Archive in Los Angeles, a prop warehouse that helps preserve […]

How TV shows and movies get all their cars

In movies and TV shows, cars are important props. They make period films feel like they are set in the past. They help give characters an identity. They add action and speed to chase scenes. We visited one place that supplies cars to film shoots- the Auto Film Club in […] How realistic fake foods are made for TV and movies

Movies and TV shows tend to use real food when they can, but there are a number of times when they need something fake. We spoke with two fake food artists who specialize in making custom, inedible treats for restaurants, trade shows, and Hollywood. Here’s how fake food props are […] 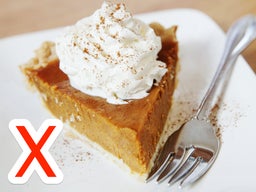 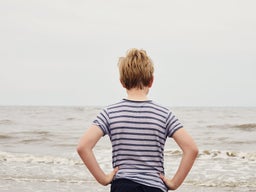 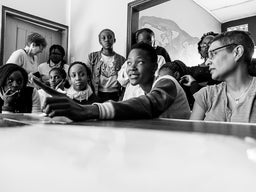 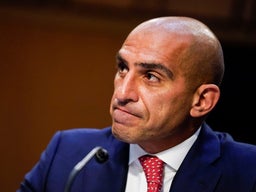