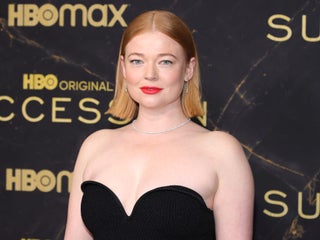 10 celebrity couples who got engaged or married at Disney parks 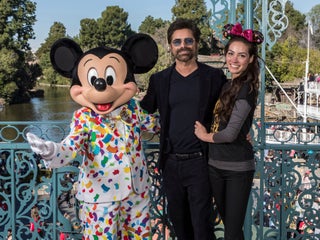 Rebecca Martens, a former Disney employee who's planned dozens of proposals at the parks, told Insider her favorite spots to see couples get engaged. 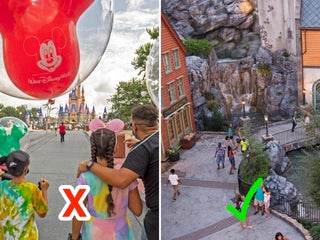 I’ve helped over 3,000 clients plan elaborate marriage proposals. The most expensive proposal so far was on a private island and cost over $100,000.

Heather Vaughn founded "The Yes Girls" in 2008 at only 22 years old, and since then has successfully grown her business to a team of five. 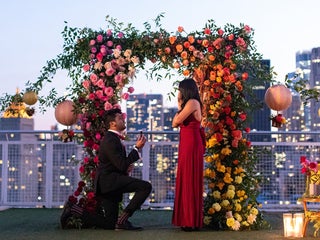 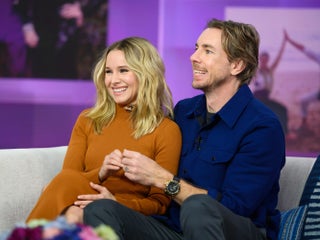 I picked out my own engagement ring, and it was the best decision I could have made

When my boyfriend asked what kind of engagement ring I wanted, I offered to go to the store with him to pick it out. I knew exactly what I wanted and found a ring I love. I was worried our proposal wouldn’t be as suspenseful because I knew what the […]

11 of the cutest things that have happened on aeroplanes

Plane travel has been the source of heartwarming moments time and time again. On one flight, the cast of “The Lion King” broke out into song while passengers boarded. Multiple proposals have happened on flights, and at least one wedding. Travel can be one of the most frustrating endeavours to […]

A man dropped his fiancee’s ring down a NYC grate after proposing and they walked away, but using social media, police tracked them down

The New York Police Department went above and beyond for one couple. Shortly after proposing in New York City, a man accidentally dropped his fianceé’s engagement ring down a NYC grate in Times Square. The police were able to recover the ring, clean it, and, with the help of social […]

Woman hits half court shot to win $500, then gets a surprise marriage proposal from her boyfriend hiding in a Dunkin’ Doughnuts costume