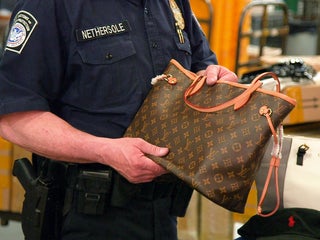 Last week, researchers at Project Zero, Google’s cybersecurity division, published a blog post saying that a handful of hacked websites had been used to quietly infiltrate iPhones for the past two years. Apple published a response on Friday, assuring customers that the exploit was “narrowly focused” and “affected fewer than […] Researchers at Google’s cybersecurity division Project Zero discovered a handful of websites that were being used to hack iPhones. Once visited, the websites would plant a “monitoring implant” on the device, which could then steal messages, photos, and real-time GPS location data. The hacks spanned iOS 10 through 12, which […]