Conservatives take to social media to blame Biden for the supply chain crisis with #BareShelvesBiden, while others hit back with images of fully stocked stores 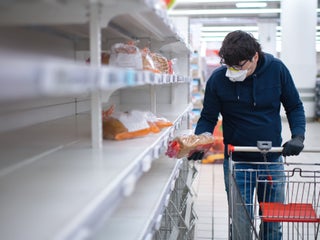 The CEO of a freight-booking company explains the reason behind shipping delays: ‘It’s simple, Americans are buying more stuff’

The demand for imported goods is so high that shipping companies are racing to build more boats, a construction process that could take several years. 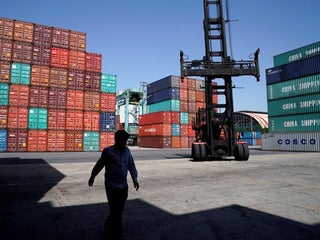 We've rounded up four of the best products to help you instantly conceal any hair loss or thinning hair spots.

Apple’s virtual reality headset will reportedly cost $3,000 and have 12 cameras with eye-tracking technology

Apple’s VR headset will reportedly come with more than 12 cameras and eye-tracking technology. It could also cost about $US3,000 and come with interchangeable headbands. An Apple headset has been in talks for some time now and would compete with Facebook and Sony. Visit the Business section of Insider for […] 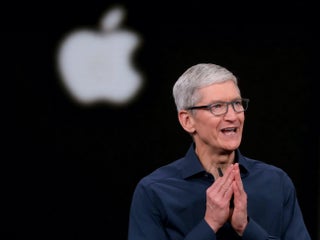 Aldi, a budget-friendly grocery store chain, is offering an array of festive items throughout November for under $US5. There’ll be plenty of holiday favourites, like sweet potatoes, stuffing, and pumpkin pie, on the shelves. Some of the top items include festive popcorn tins, fruity wines, meatless turkey breasts, and cosy […] 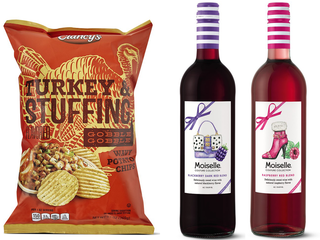 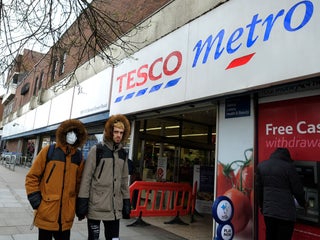 Target has some spooky and festive treats for the Halloween season for under $US10. An array of DIY cookie-decorating kits feature Día de Muertos sugar skulls, a spooky graveyard, and a haunted mansion. Limited-time versions of your favourite candies like Reese’s, Hershey’s Kisses, and Kit-Kats are also available this month. […] 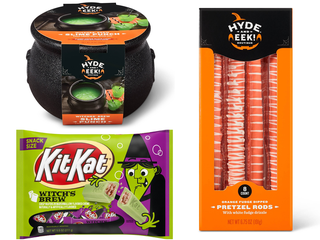 The 20 best things to get at Aldi this year, according to shoppers

Aldi, a budget-friendly grocery store chain, has released its second annual list of “Fan Favourites.” Customers had the chance to vote for their favourite Aldi items across 20 different categories, including snacks, desserts, cheeses, and seasonal. L’oven Fresh’s Hawaiian rolls and Specially Selected’s brioche buns were both highlighted on this […] 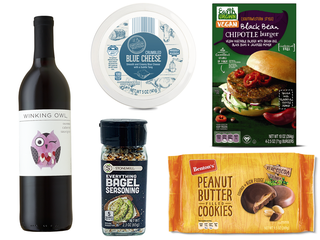 Though it may seem that some products have been around forever, you’d be surprised to learn that many were brought on the market fairly recently. Sliced bread, a kitchen staple, has been around for fewer than 100 years. Even though it’s tough to imagine life without them, highly popular Apple […] 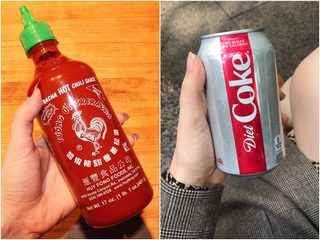 I purchased six “As Seen On TV” gadgets to see if they were as useless as I expected. Although the Gourmet Chopper 2000 failed to chop the vegetables I tried, I was surprised to learn that the Perfect Fries cutter, the Clever Cracker, and the Master Blade were all very […] 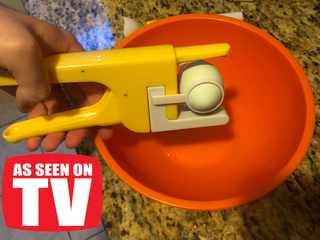 The deadly and fast-spreading coronavirus outbreak is slated to hurt the global economy, according to the Federal Reserve. But that doesn’t mean that the disease poses the same amount of risk to all companies and categories. Luxury goods like high-end fashion lines and alcohol are particularly exposed, according to financial […] THEN AND NOW: What 10 household products looked like when they first came out

There are plenty of things inside our houses right now that we may take for granted, from Tide laundry detergent to Drano and Advil. Some of these iconic brands have gone through big design changes throughout their histories. Listerine used to be an antiseptic for surgery, not mouthwash. Visit Insider’s […] 11 of the strangest products that have been sold on QVC

QVC has tried to sell some bizarre products throughout its 33-year history. In the past, there were some strange beauty products for sale, like a mini spa for your hand, a sticker that gave you an instant eye lift, and a device for your mouth that toned your face. The […] 16 products all lazy people will want to buy immediately

Lazy people make it their mission to do as little work as possible. Luckily, there are products that can help people do even more nothing. The items include a laundry-folding machine called FoldiMate, a “Smartduvet” that makes the bed for you, and a microwavable pasta pot from Uncommon Goods. Visit […] West Elm has dropped its curated Halloween collection, which includes more than 40 products designed for the spooky season. But the items aren’t over the top in their creepy vibes, making them perfect for the rest of the year as well. The collection features everything from candles and rugs to […] These miniature tools that look like flat irons can help you avoid stale snacks by using heat to seal opened packages. There are a variety of listings for different models of these colourful handheld devices on Amazon and their prices range from $US7.99 to $US10.99. Most models seem to take […] 21 pumpkin spice-flavored foods every fall lover needs in their kitchen, from liquor to peanut butter

We’ve compiled a list of some of the most interesting pumpkin spice products currently on the market. From liquor to tea, there’s a number of pumpkin spice drinks available that aren’t Starbucks‘ famous PSL. And there’s plenty of pumpkin spice snacks, including almonds,popcorn, and a variety of cereals. Visit Insider’s […] 21 products that prove Costco is a bulk shopper’s paradise

Costco is one of America’s favourite places to shop. It’s known and loved for selling products in bulk at affordable prices. I went to a Costco store in New York in search of items that embody the retailer’s bulk value philosophy – to the extreme. Visit Business Insider’s homepage for […] This new line of wireless headphones mimics one of millennials’ favourite fashion accessories: the flower crown

Flower crowns are one of the most popular fashion accessories for summertime and music festivals. Now, a DJ looking to capitalise on the trend has created headphones called Rosé Rockers, adorned with a halo of colourful flowers. The headphones cost $US98, and the company says they’re designed to “fit a […] Apple and Samsung each recently debuted a pair of truly wireless earbuds: the second-generation AirPods, and the Galaxy Buds. The two earbuds are pretty similar, with wireless-charging cases, touch controls, and voice commands. But they have some significant differences in sound quality, and your choice may very well depend on […]