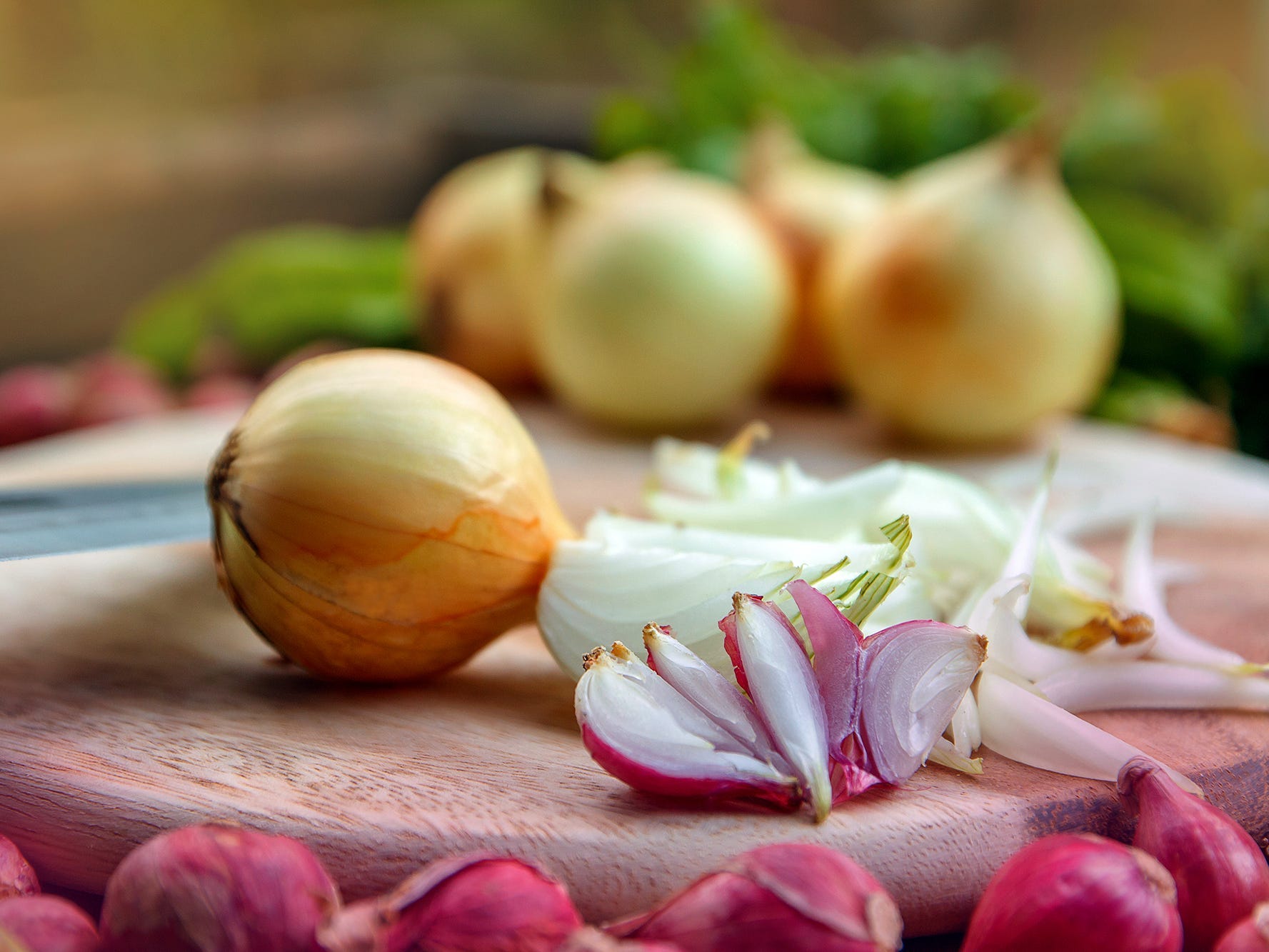 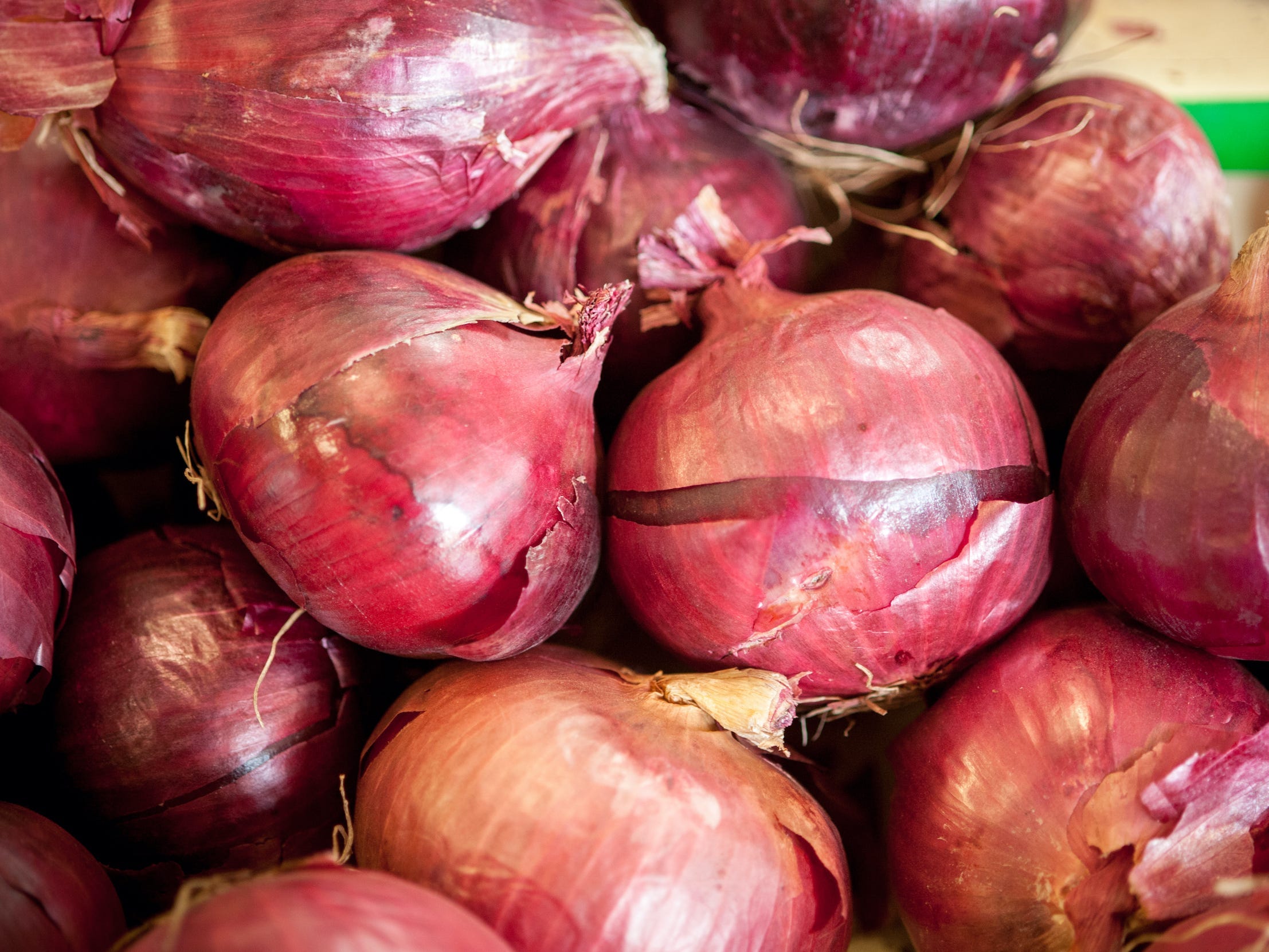 3 years after IKEA recalled 17.3 million dressers, a lawyer who represented the parents of victims say more toddlers will lose their lives to furniture tip-overs

After her toddler son died in an accident involving an IKEA dresser, Crystal Ellis became an advocate for child product safety. Ellis and product safety attorney Dan Mann spoke about the lax environment around consumer protection at a Kids in Danger video conference on July 16. “Parents believe that anything […] 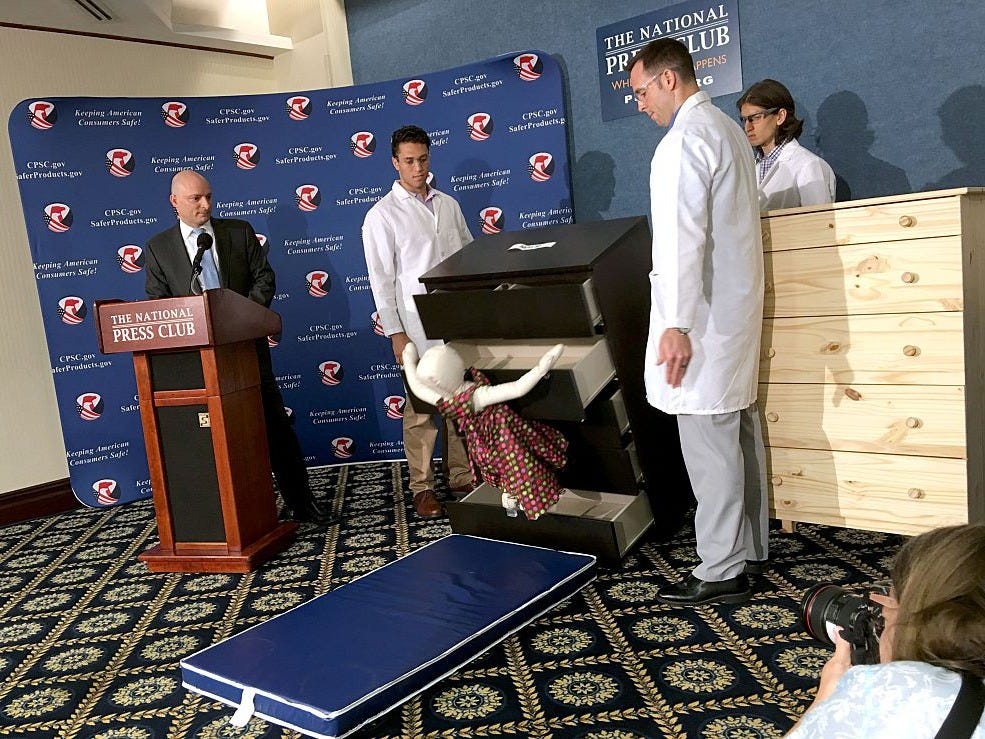 Yet another baby sleeper has been yanked from shelves, just weeks after Fisher-Price’s recall of the deadly Rock ‘n Play Fisher-Price has recalled its Rock ‘n Play product after more than 30 children died, and it raises concerns about all restraint-based incline sleepers

Mattel-owned Fisher-Price is recalling its Rock ‘n Play Sleeper after the death of more than 30 infants has been linked to the products use. The American Academy of Pediatrics has previously warned against inclined sleepers and sleepers that require securing restraints. Visit Business Insider’s ‘s homepage for more. Fisher-Price is […] Australia still has a massive problem with deadly car airbags

In the past 12 months, 1.1 million faulty Takata airbags have been replaced. That leaves 1.8 million potentially deadly airbags that still need replacing. 19,500 of the most dangerous airbags, known as “alpha” airbags are potentially still on the roads. The deadline for manufacturers to rectify the issue is December […]

A Rhode Island woman tested her six-year-old daughter’s makeup from Claire’s and found cancer-causing asbestos. Claire’s is recalling the affected products and conducting its own investigation. Claire’s initial testing showed no presence of asbestos, the company said. Claire’s said Friday that tests have shown its makeup is free of cancer-causing […]