Grammy-nominated producer SOPHIE has died at the age of 34

SOPHIE, a Grammy-nominated producer and DJ known for experimental pop and dance, has died at age 34. She was a Grammy nominee who worked with Madonna, Charli XCX, and other artists during her career. Artists across the music industry and the LGBTQ community shared tributes on social media. Visit Insider’s […] 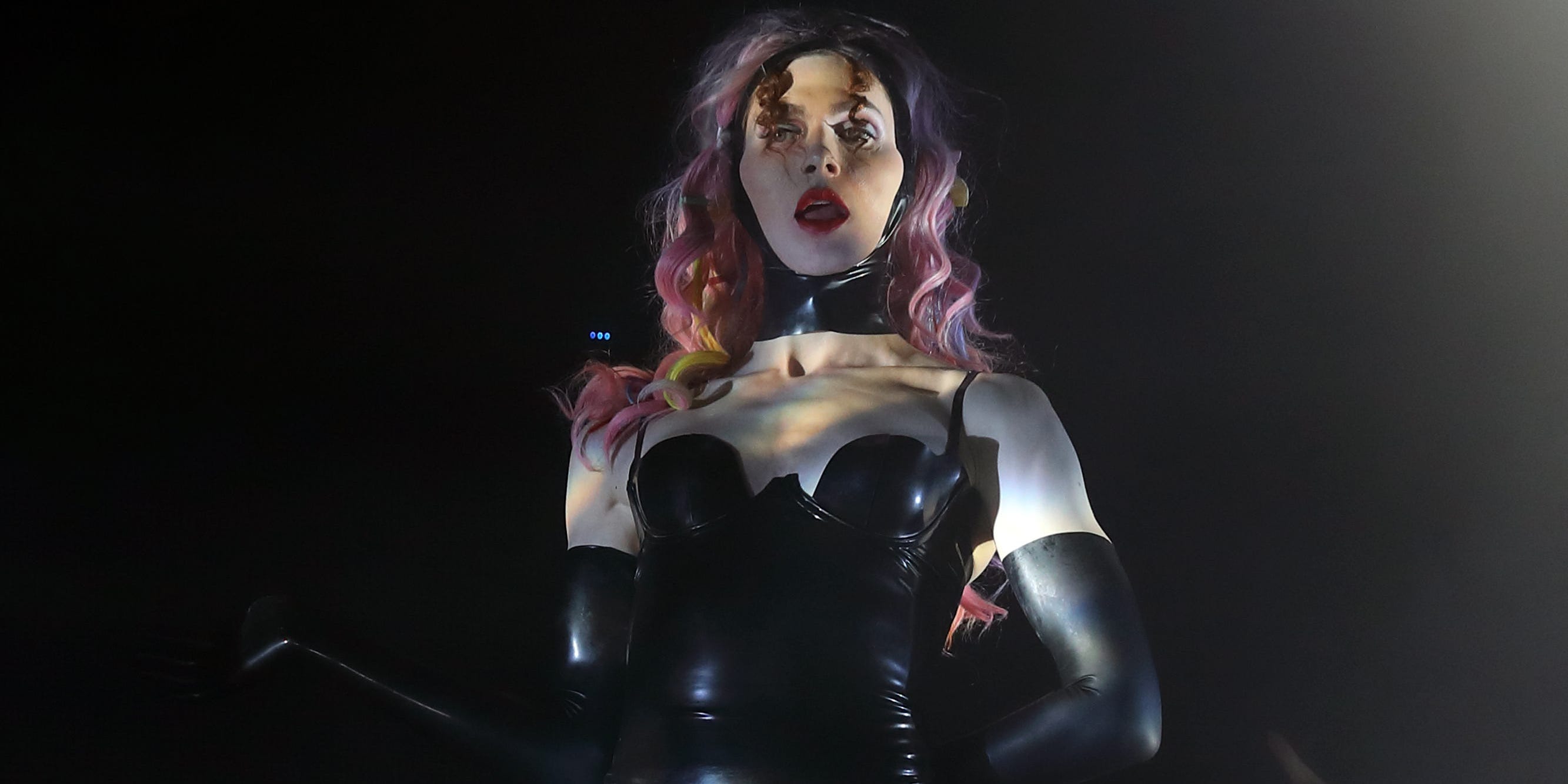 Rapper Drake has been sued by one of his former... VIDEO: Some actors can be demanding. HOUSE OF THE DAY: Director Michael Bay Lists His Beautiful Hilltop Home For $US13.5 Million

The eccentric producer-director behind “Transformers” and “Armageddon” is selling his three-story contemporary homeat a $US13.5 million listing price, real estate blogger The Real Estalker reports. The house has four bedrooms, six bathrooms, and four stone fireplaces, and it’s located in the coveted Bel Air neighbourhood of Los Angeles. There’s also […] SPECTACULAR NOW: Ralph Lauren’s Son Produced The Indie Film Of The Summer With His Own $US3 Million

"I don't consider myself a bank." Hollywood Producer Gets Over 5 Years In Prison For Stock Scam

Hollywood TV producer and founder of Team Communications, Drew Levin, has just been sentenced to 66 months in federal prison and $2.2 million restitution after a multimillion-dollar scam to inflate his NASDAQ-traded company’s revenue and stock price. 5 TV Producers Reveal Tips On How To Sell A Show

[credit provider=”HBO”] Television’s annual pitch season is currently in full swing and come December, hundreds of potential shows will have been purchased and put in development by networks and studios.But before any show makes it on the air, producers are responsible for pitching their ideas to head honchos who hold the […] The 20 Most Powerful Indians In Hollywood

[credit provider=”Esquire” url=”http://www.esquire.com/women/freida-pinto-esquire-uk-photoshoot-2012-6962399″] It’s getting harder to find a TV network that doesn’t have a show featuring an Indian character. Actors Mindy Kaling, Kal Penn, and Freida Pinto, producer Ashok Amritraj and director Tarsem Singh prove that South Asians are no longer token diversity hires—they’re the people who control Hollywood both in […] 10 Producers Who Will Change Hollywood In 2012

[credit provider=”wiki commons, Bromskloss, David Livingsto/Getty Images “] Even Brian Grazer started with a little movie called “Splash,” starring a then-unknown Tom Hanks.True, that was a Disney movie, but the days when new producers can align with major studios are long gone. Now, to get a project off the ground, […]