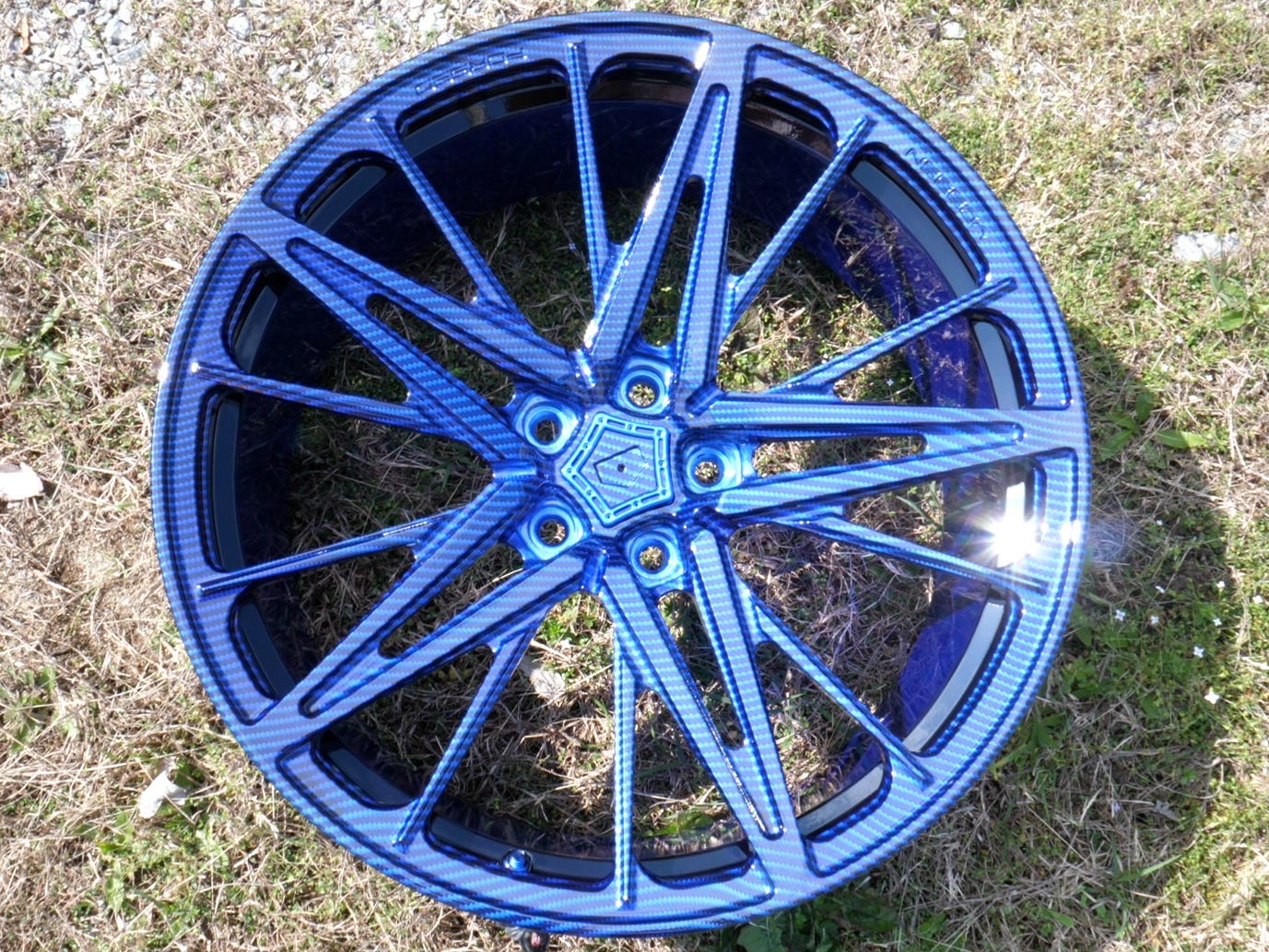 How wrecked cars are repaired

Technicians at Hendrick Collision Center use a variety of tools to repair wrecked vehicles. The Frame Machine, Flatliner and Bondo are typically used. 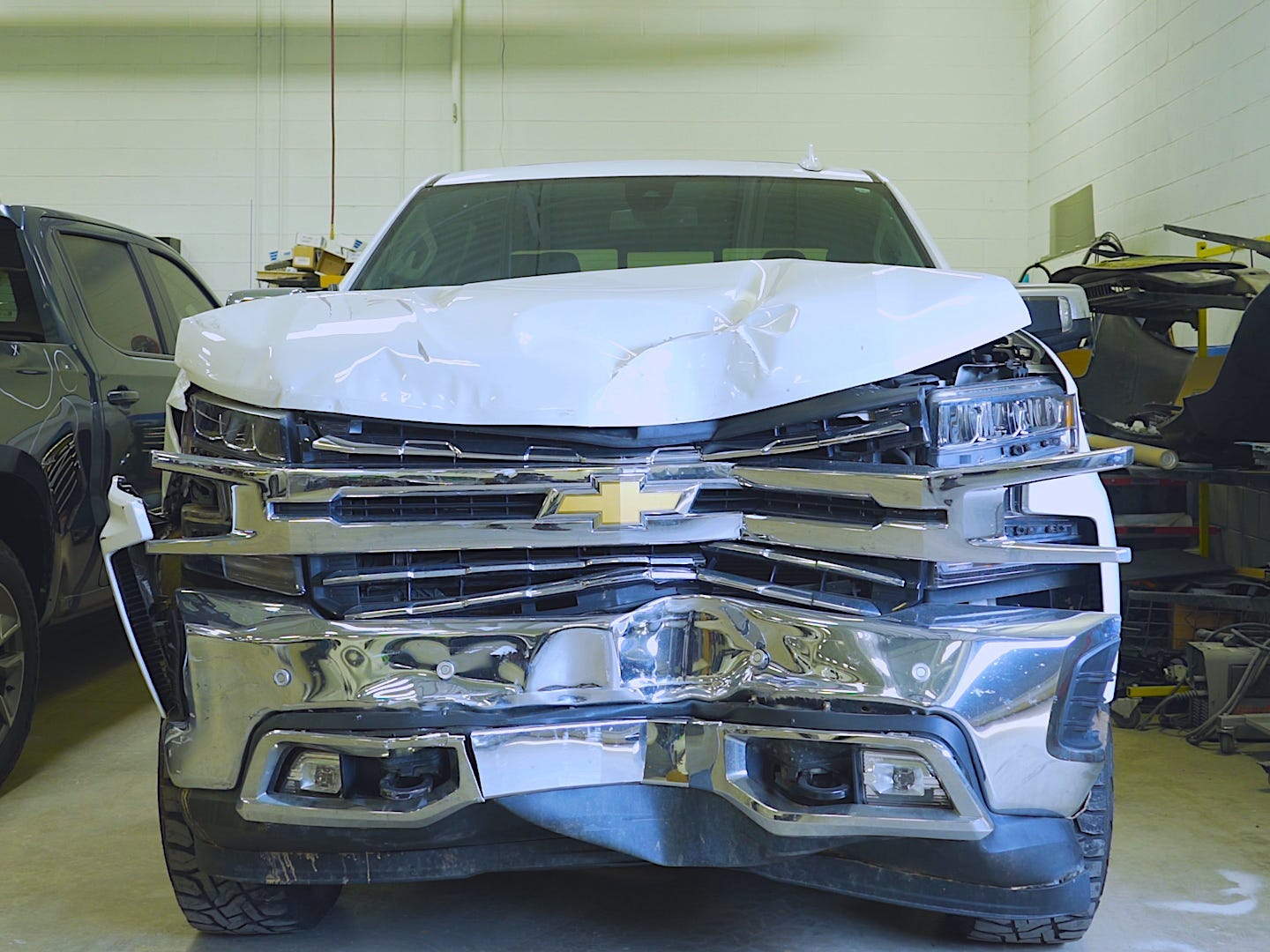 How PEZ Is Made

PEZ is an American candy staple. First created as a breath mint more than 90 years ago, today PEZ has an endless amount of flavours and types of dispensers. They have been manufactured in the same factory since the early 1970s in Orange, Connecticut. The factory makes about 12 million […]

In the book “Measure What Matters,” renowned venture capitalist John Doerr cites a theory that he says has been confirmed as “one of the most tested and proven ideas” in management theory. It says that hard goals drive more productivity than easy goals – and that the more specific the […] The President of the United States has the sole authority to fire a nuclear weapon, but the steps are involved and complicated. These critical steps work to safeguard against accidental launches and miscommunications. Fifteen minutes after receiving the order, nuclear missiles could be ready to launch. Watch the video above […]