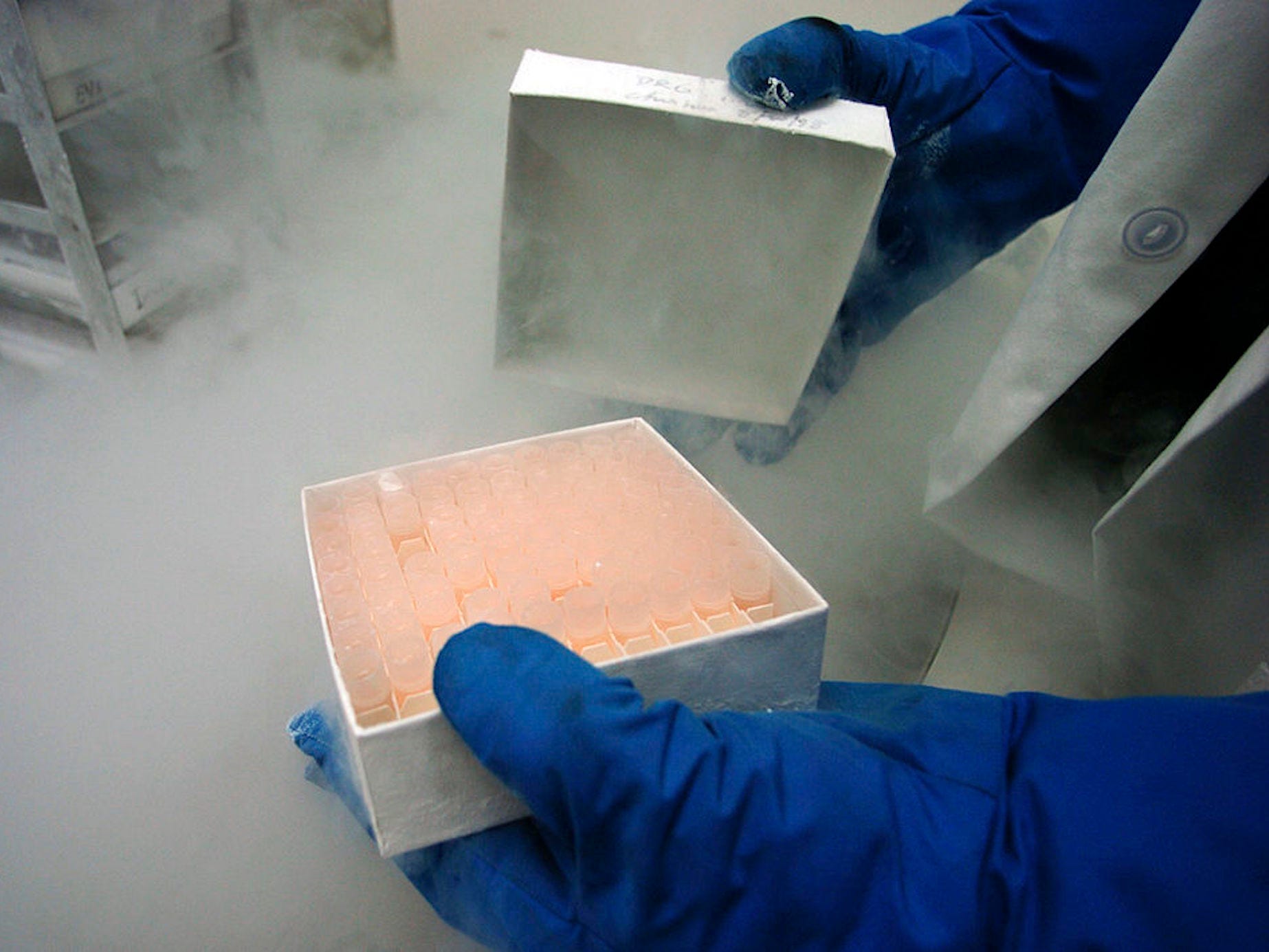 Amy Coney Barrett has a history of supporting anti-choice groups that believe in fetal personhood. Legislation that recognises embryos as legal persons would complicate standard procedures involved in IVF. Freezing embryos and performing genetic testing, as well as discarding unused embryos, could be criminalized if personhood bills were to be […] 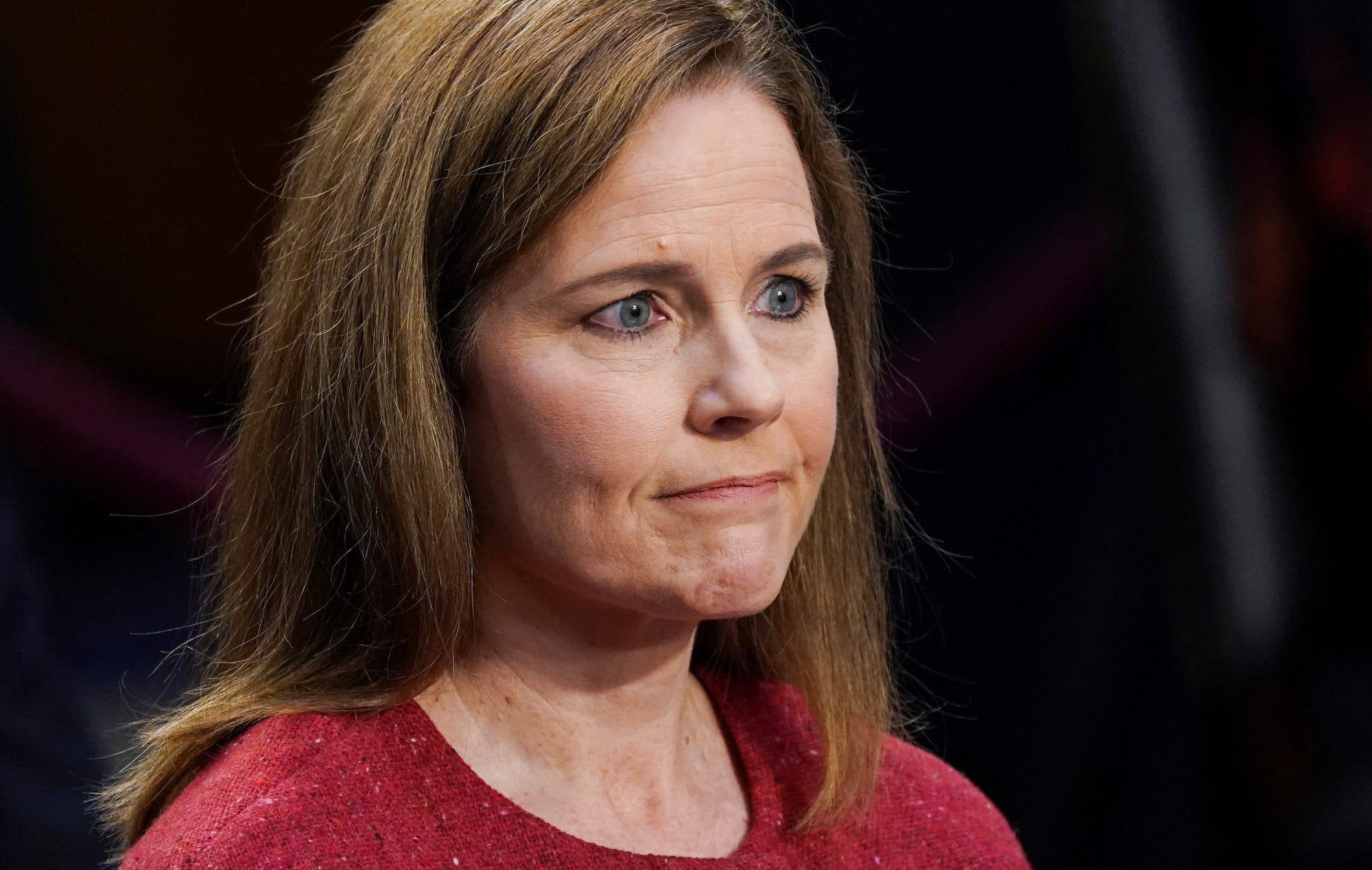 Judge Amy Coney Barrett, who is President Donald Trump’s Supreme Court nominee, publicly supported an anti-abortion group in 2006 in its opposition to Roe v. Wade. Barrett signed on to an advertisement from St. Joseph County Right to Life that appeared in the South Bend Tribune newspaper. “We … oppose […] 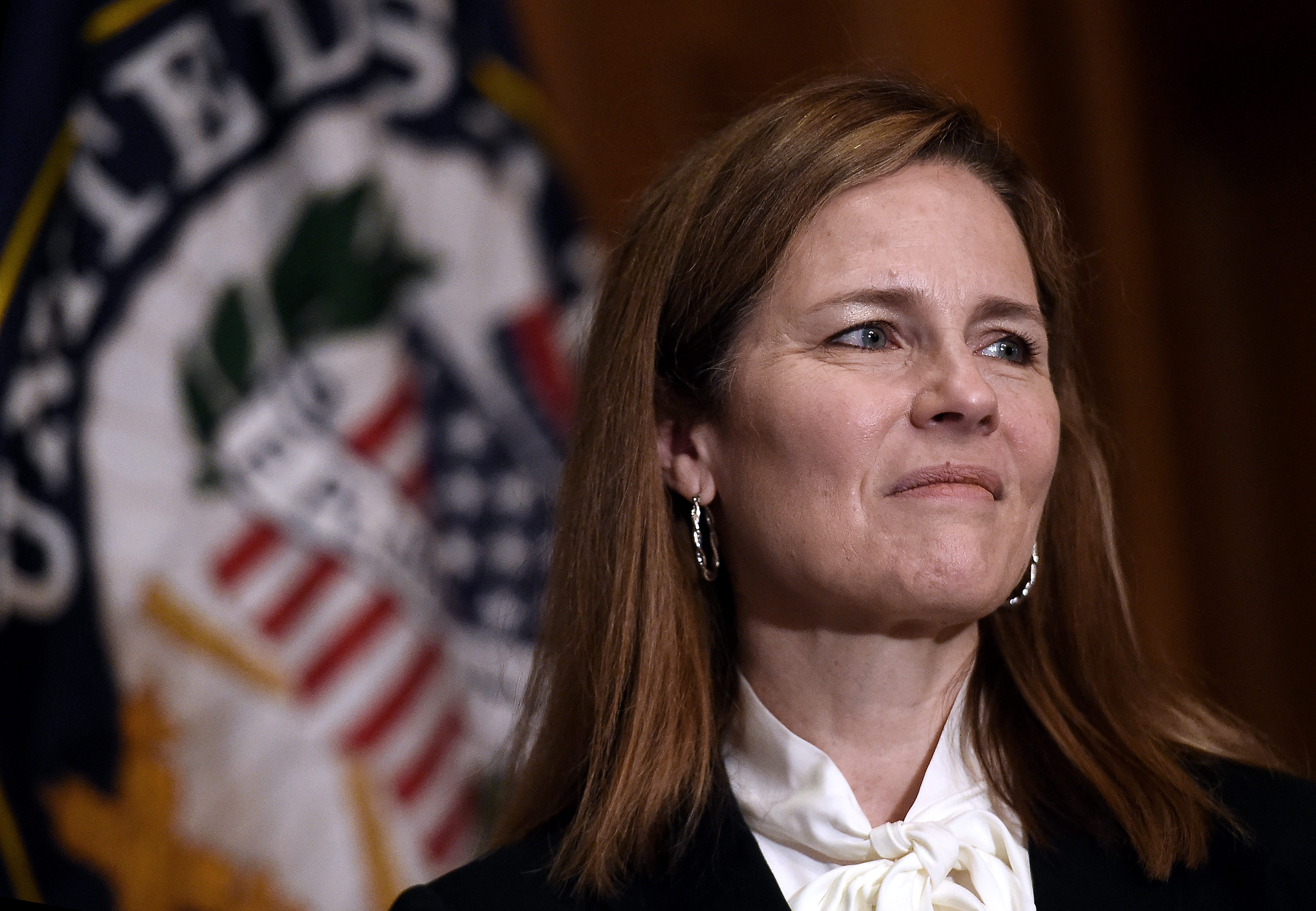 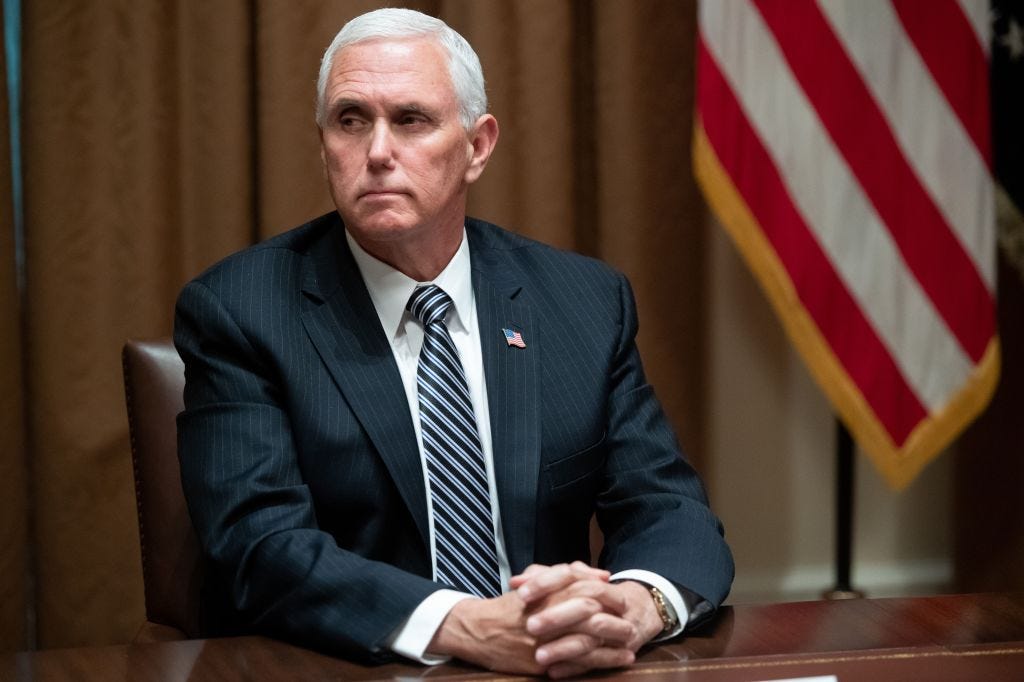 In 2018, it was found that Google Maps delivered inaccurate results for people searching for abortion clinics in certain areas, often leading them to centres that don’t offer abortions, and even to anti-abortion organisations, according to a February Gizmodo report. A new Vice report suggests that Google Maps still struggles […] On Tuesday, Gov. Brian Kemp of Georgia signed HB 481, a bill banning abortion after five to six weeks of pregnancy. It’s set to take effect January 1, but at least two reproductive-rights organisations are challenging it on the grounds that it violates Roe v. Wade. In addition to banning […] Singer Joy Villa wore a dress with an anti-abortion message on the red carpet, and it’s not the first time she’s done so

On Sunday, singer Joy Villa attended the 2019 Daytime Emmy Awards wearing a dress bearing a pro-life message. The green-and-white gown was designed by Desi Designs Couture, and featured a stork printed on its long-sleeved bodice. The back of Villa’s skirt carried the message: “Pro-life is pro-women.” The singer has […] A bill in Virginia that would have decreased the barriers to accessing late-term abortion died in committee, but not before catching fire on social media where it was accused of enabling infanticide. Public comments made by the main author of the bill, Delegate Kathy Tran, and Virginia Gov. Ralph Northam […] A member of the House of Representative's... VIDEO: During a "Face the Nation" interview on April 3, 2016, Donald Trump was pressed to answer the question, "Is abortion murder?"