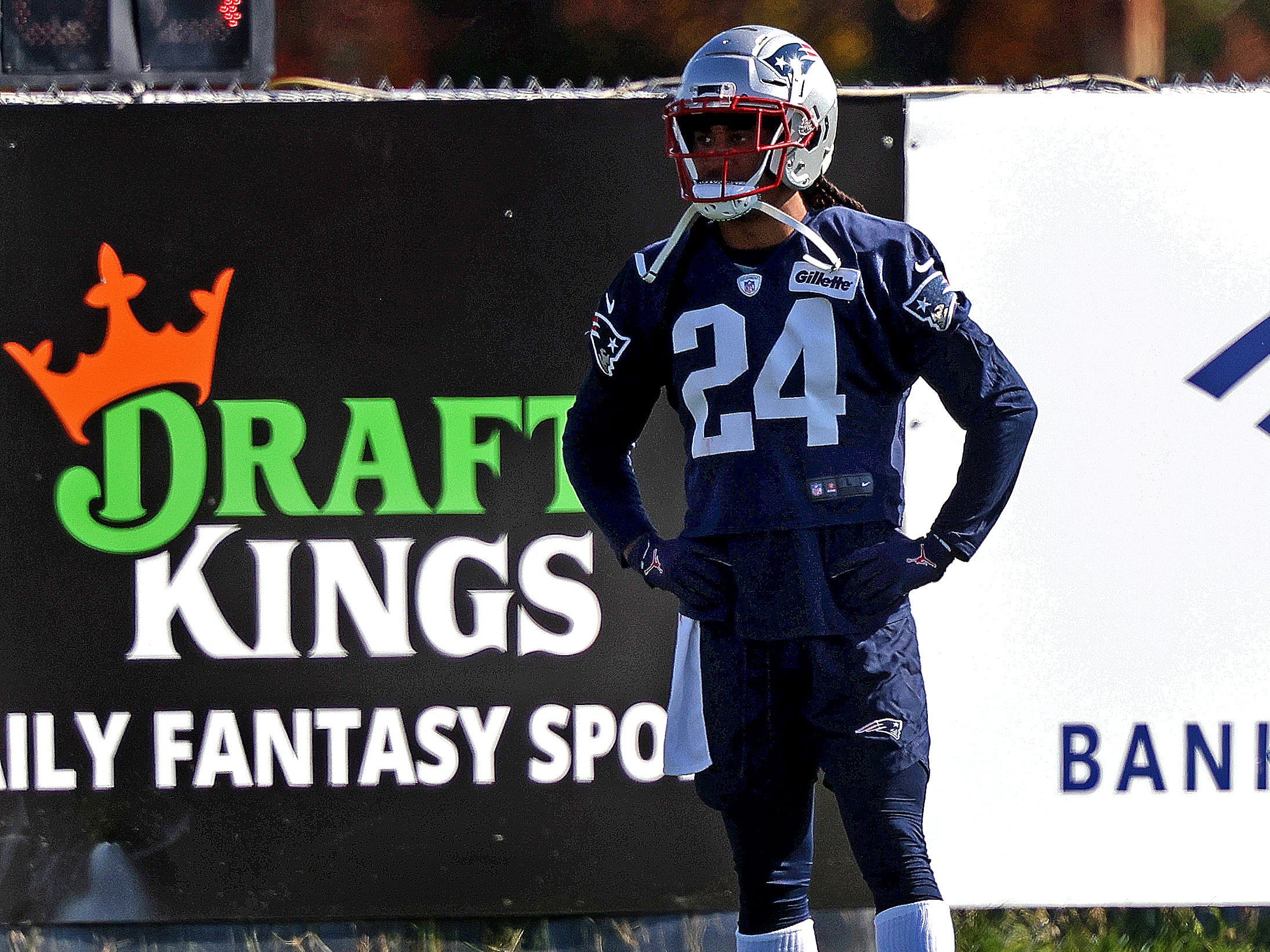 After playing it safe and not changing the vast majority of NFL uniforms when they became the league’s apparel sponsor in 2012, Nike has radically redesigned the NFL Pro Bowl uniforms. And they look remarkably similar to a pair of old Oregon and Oregon State uniforms. One team’s are grey […]

[credit provider=”@corkgaines” url=”https://twitter.com/CorkGaines/status/295697841890934786/photo/1/large”] The overnight ratings for this year’s NFL Pro Bowl are in and they once again prove that football is king in this country.According to NBC, the Pro Bowl did a 7.7 overnight rating. If that number holds up, that will top the 7.6 rating (12.2 million viewers) […] The NFL is considering getting rid of the Pro Bowl altogether, and for good reason.

New York Giants wideout Victor Cruz was a Pro Bowl snub last season after he had over 1,500 yards and nine touchdowns, so he launched a campaign to try and get some votes this season. [credit provider=”Wikimedia Commons” url=”http://commons.wikimedia.org/wiki/File:Pro_Bowl_2007_action.jpg”] Despite thoughts of canning the NFL Pro Bowl following this year’s debacle, the NFL today announced that the game will return to Hawaii in 2013 in the week before the Super Bowl.In a statement released by the league, it sounds like the NFL was pressured to […] [credit provider=”Getty Images/Doug Pensinger”] The NFL is considering suspending the Pro Bowl this season, according to Chris Mortensen of ESPN.Mort went on Mike & Mike this morning, saying it was “on life support at best” and “there’s no reason to play it.” You probably weren’t watching the Pro Bowl yesterday, so you missed one of the best catches of the entire 2011-2012 football season. [credit provider=”30.fps.mocksession.com” url=”http://30fps.mocksession.com/wp-content/uploads/2011/01/2011-January-30-20-14-49.jpg”] Dan Levy of PressCoverage.us points out that NFL.com is currently running a game story for last night’s snooze-fest of a Pro Bowl that calls it out for being exactly that.Like many sports sites, NFL.com republishes stories from the Associated Press, which is usually extremely objective.  But whoever […] [credit provider=”30.fps.mocksession.com” url=”http://30fps.mocksession.com/wp-content/uploads/2011/01/2011-January-30-20-14-49.jpg”] Mercifully, it came to an end.The NFC defeated the AFC, 55-41, in a game that, to put it lightly, was hard to watch. Football, it turns out, isn’t nearly as fun to watch with players going half-speed, and blitzes and unconventional formations outlawed.

[credit provider=”AP” url=”AP”] Devin Hester decided to celebrate his third selection to the NFL Pro Bowl like a little kid might, by buying toys. Hester says that he went to a local toy shop, and “bought everybody remote [control] cars, helicopters and aeroplanes — the big ones – gas [powered] remote […]