Hedge funds like Tiger Global, D1, and Coatue are investing billions into top startups. Meet the investors leading the charge into funding rounds.

Coinbase hit a $90 billion valuation in the private auction market before it goes public later this month, report says

Some of the company's shares had earlier traded at $375 per share, which set it on it track for about a $100 billion valuation. 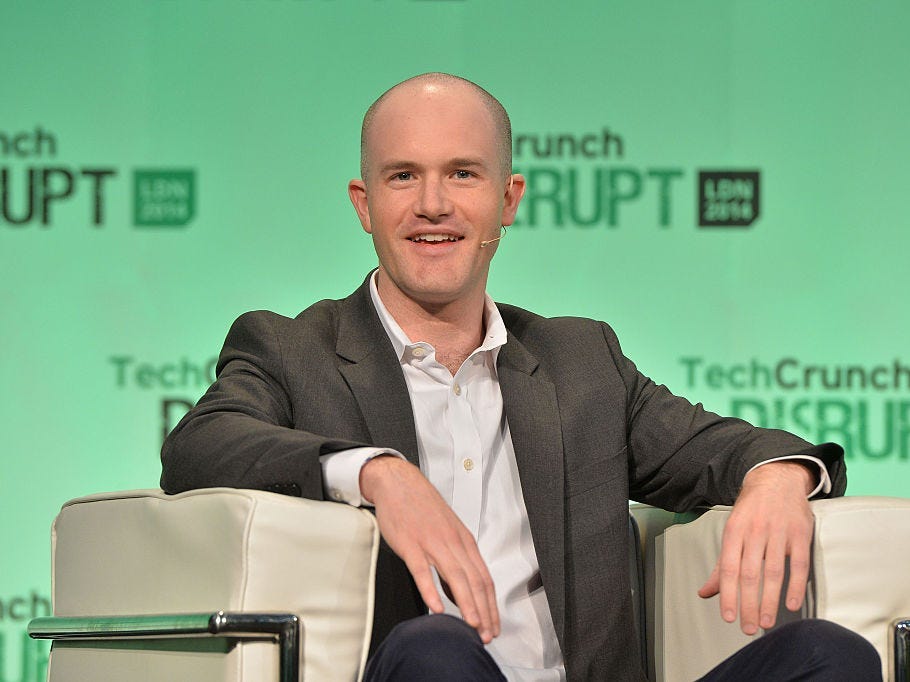 Swiss bank UBS and private equity group Partners Group said they would team up to offer wealthy clients access to private markets. Private markets offer access to companies that do not yet trade publicly, as well as real-estate and infrastructure projects and vehicles such as buyouts. In the past, only […] 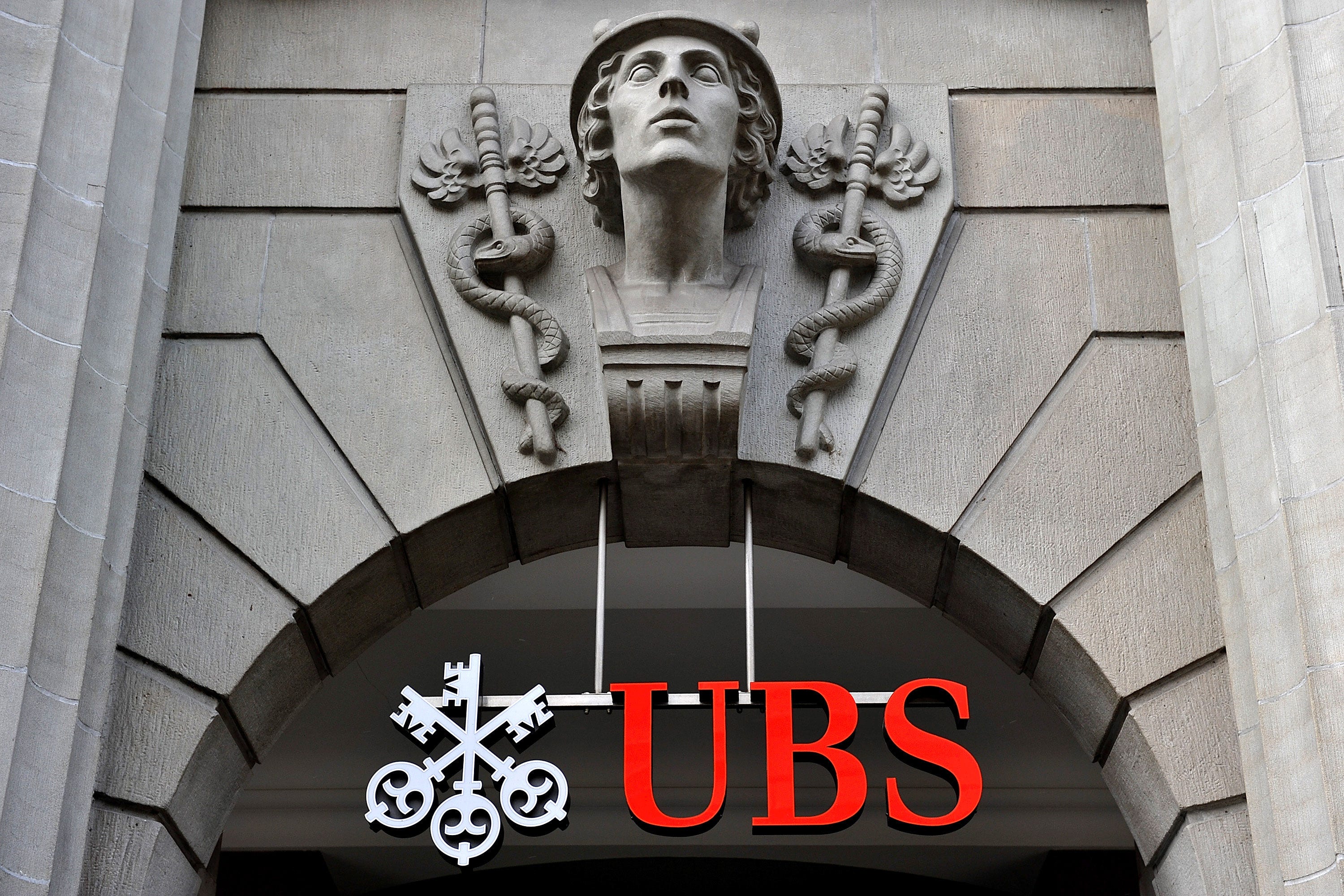 JPMorgan is launching a team for trading shares of private companies such as TikTok, Robinhood, and SpaceX, CNBC reported on Friday. Smaller firms have expanded into private-market trading, but JPMorgan’s entry would be the first from a Wall Street giant. Private-market trading lacks the liquidity seen in the public market […] 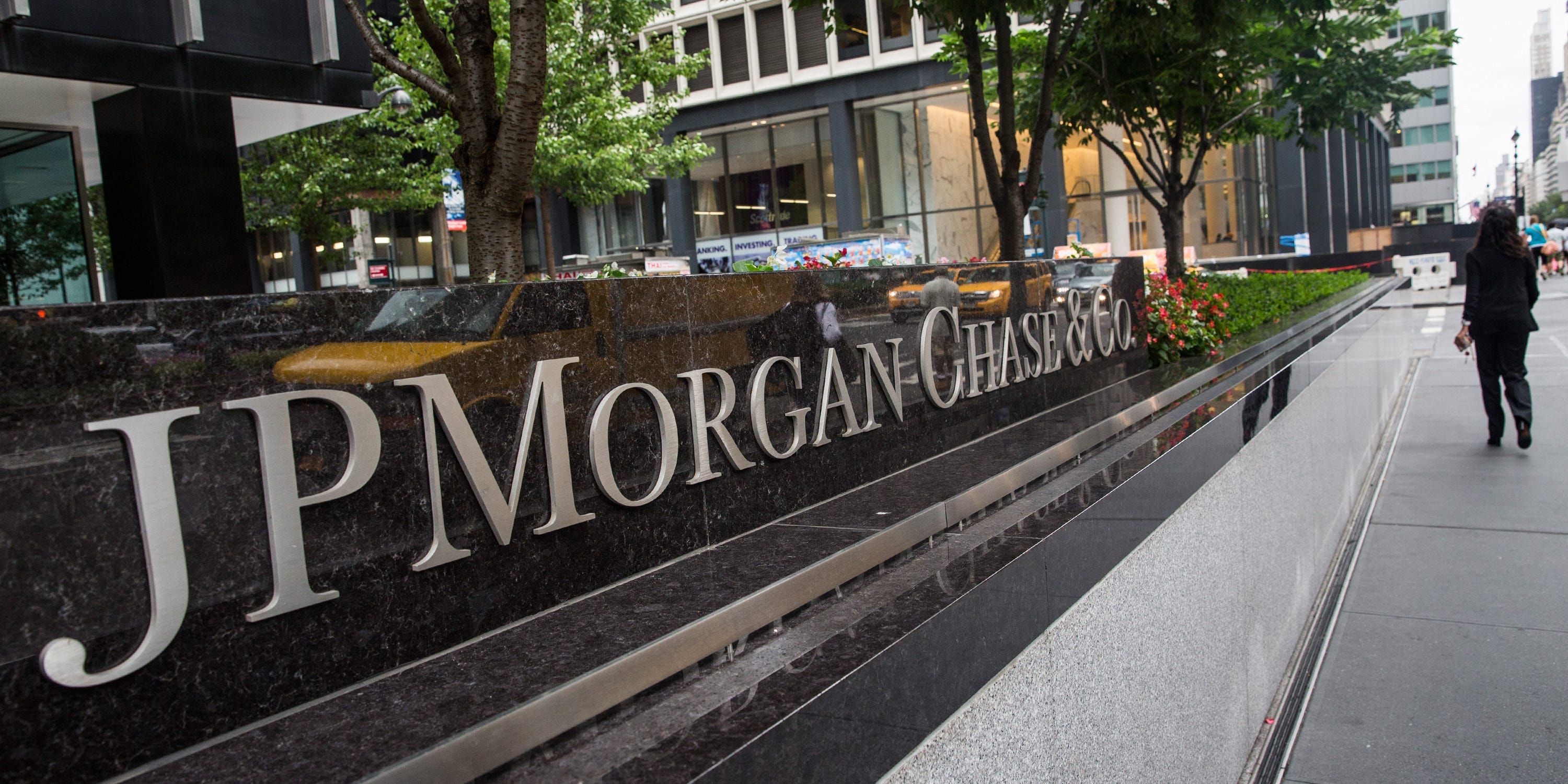 Billionaire investor Steve Cohen is stepping outside the hedge fund industry and creating a private-markets fund,The Wall Street Journal reported Friday. The fund, named Point72 Hyperscale, will act as a hybrid between a venture capital firm and a private-equity fund and focus on companies in the artificial intelligence space, sources […] 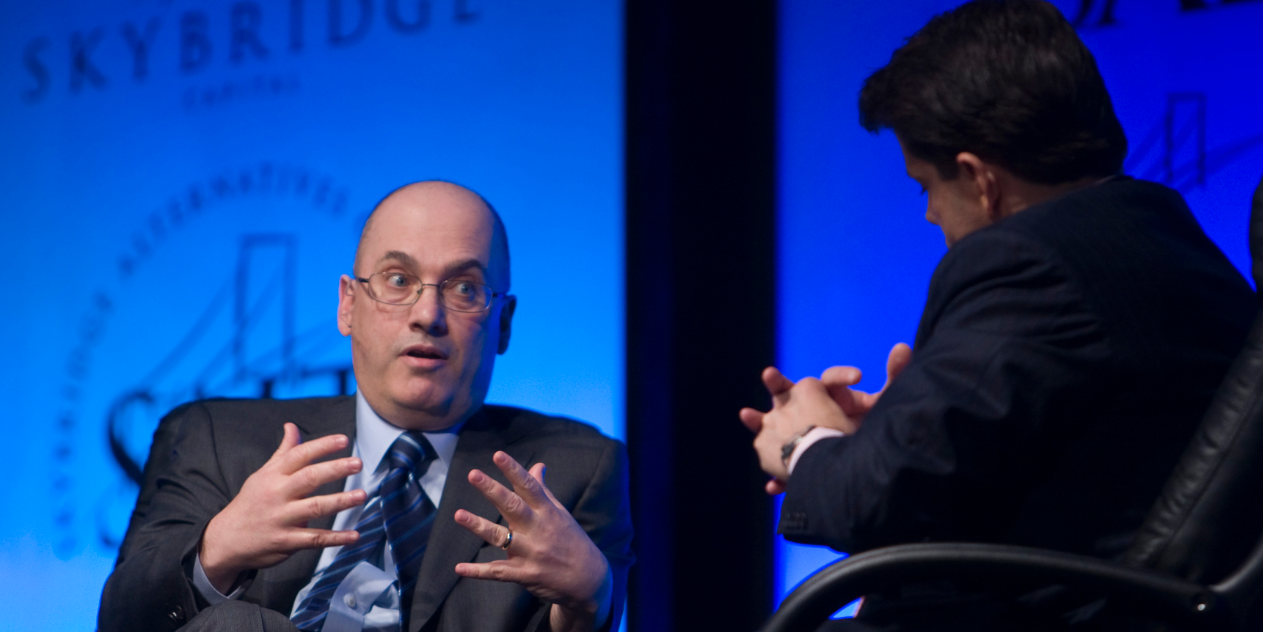 Private-market investment is a hot topic at Davos. A wealth expert broke down the opportunity for us, which he says is a cheap alternative to stocks and bonds. WeWork’s collapsed initial public offering isn’t proof that private markets are broken, and it could even change them for the better, Goldman Sachs CEO David Solomon said on the bank’s third-quarter earnings call. “I don’t think the plumbing is broken,” Solomon said. “I think the IPO process is alive and […] In a sweeping new report on the state of venture capital, Goldman Sachs analysts revealed new findings about the performance of private and public markets. The firm found that – over the last two years – the biggest newly public companies would have created more value for themselves by staying […] Morgan Stanley’s richest clients are getting a piece of Uber

Morgan Stanley's richest clients are getting a...