All Russian aircraft are barred from entering UK airspace - officials can detain any that violate the rule. 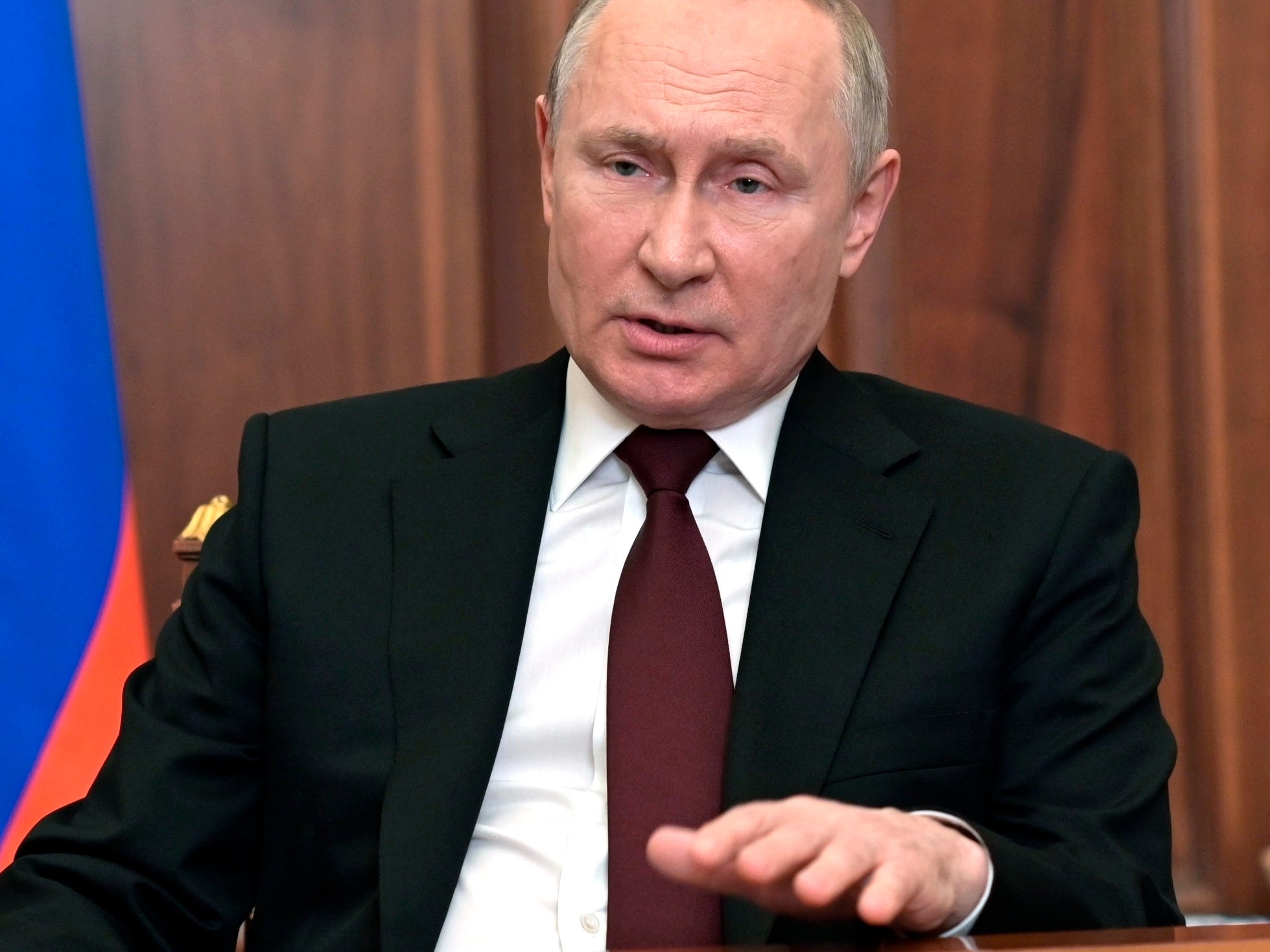 Many Russians have fled the country since the invasion of Ukraine, citing fears of Russian crackdowns and the country's new economy. 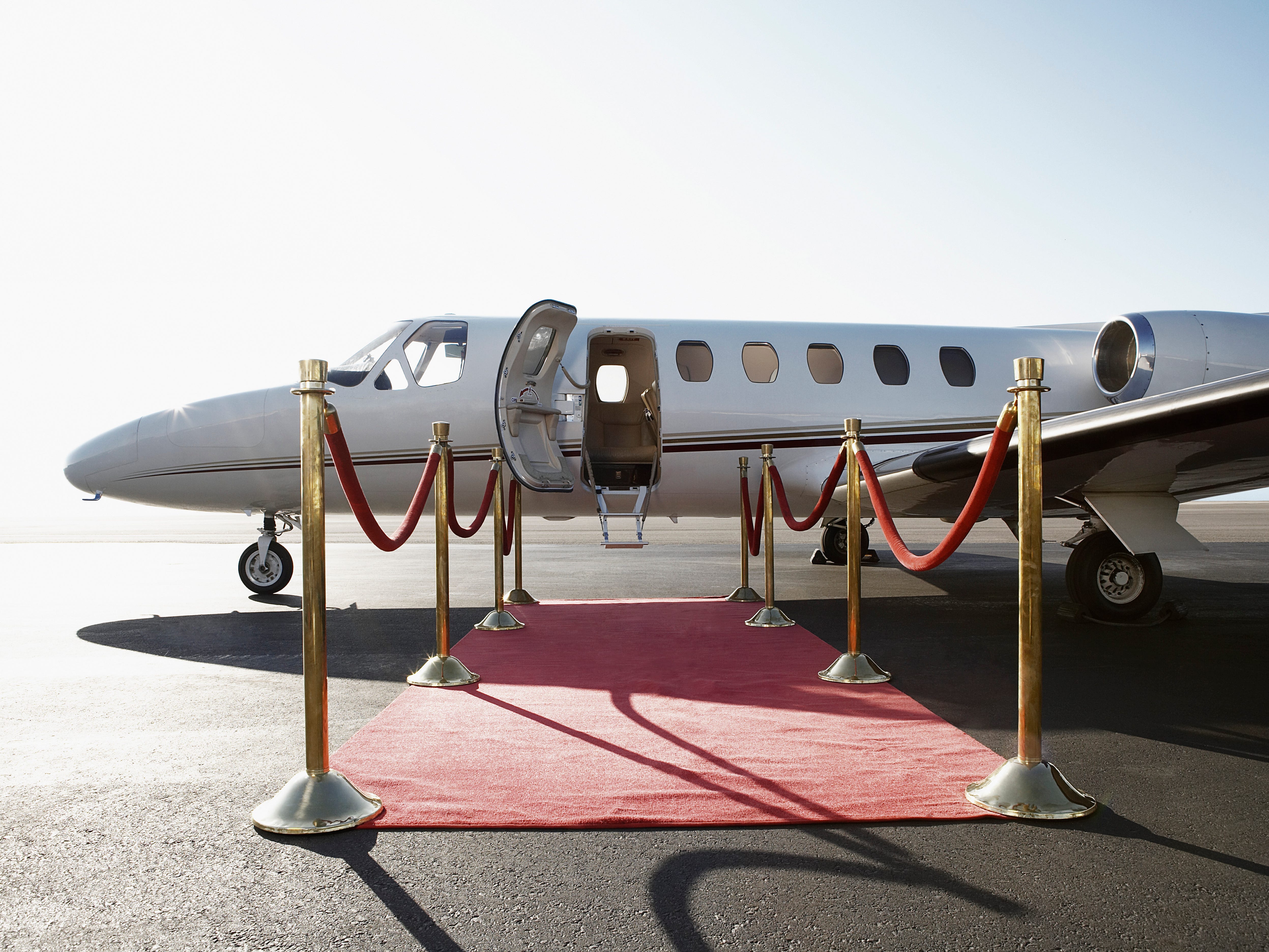 Multiple Twitter trackers are keeping tabs on Russia's wealthy and powerful and their yachts and private jets. 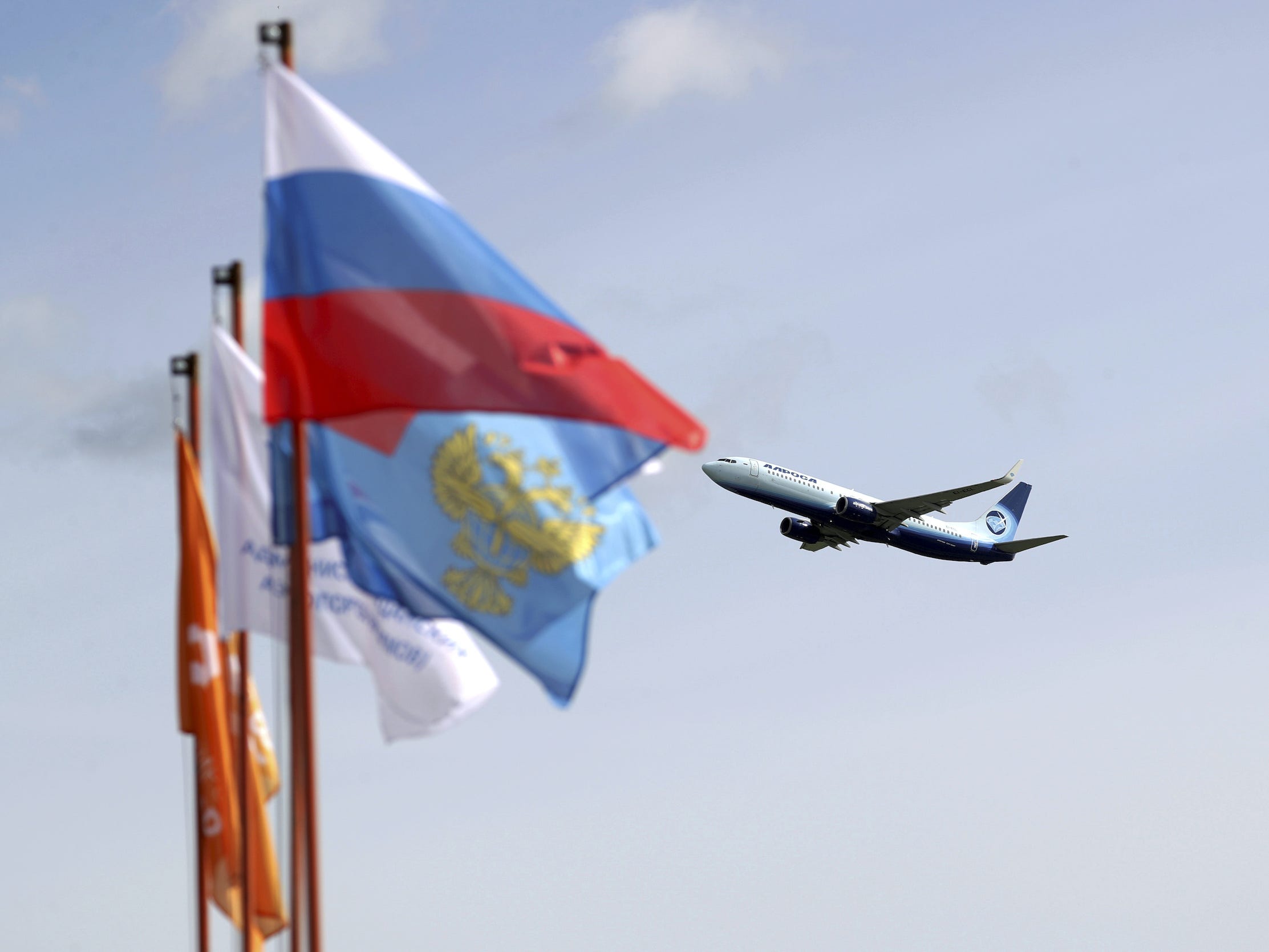 I took a demo flight and saw why the jet is becoming increasingly popular among the wealthy looking for luxury for less than the price of larger planes. 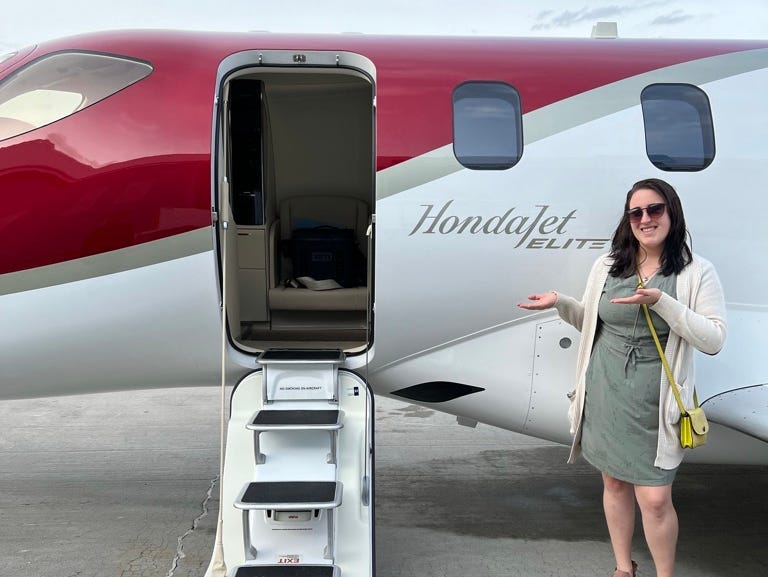 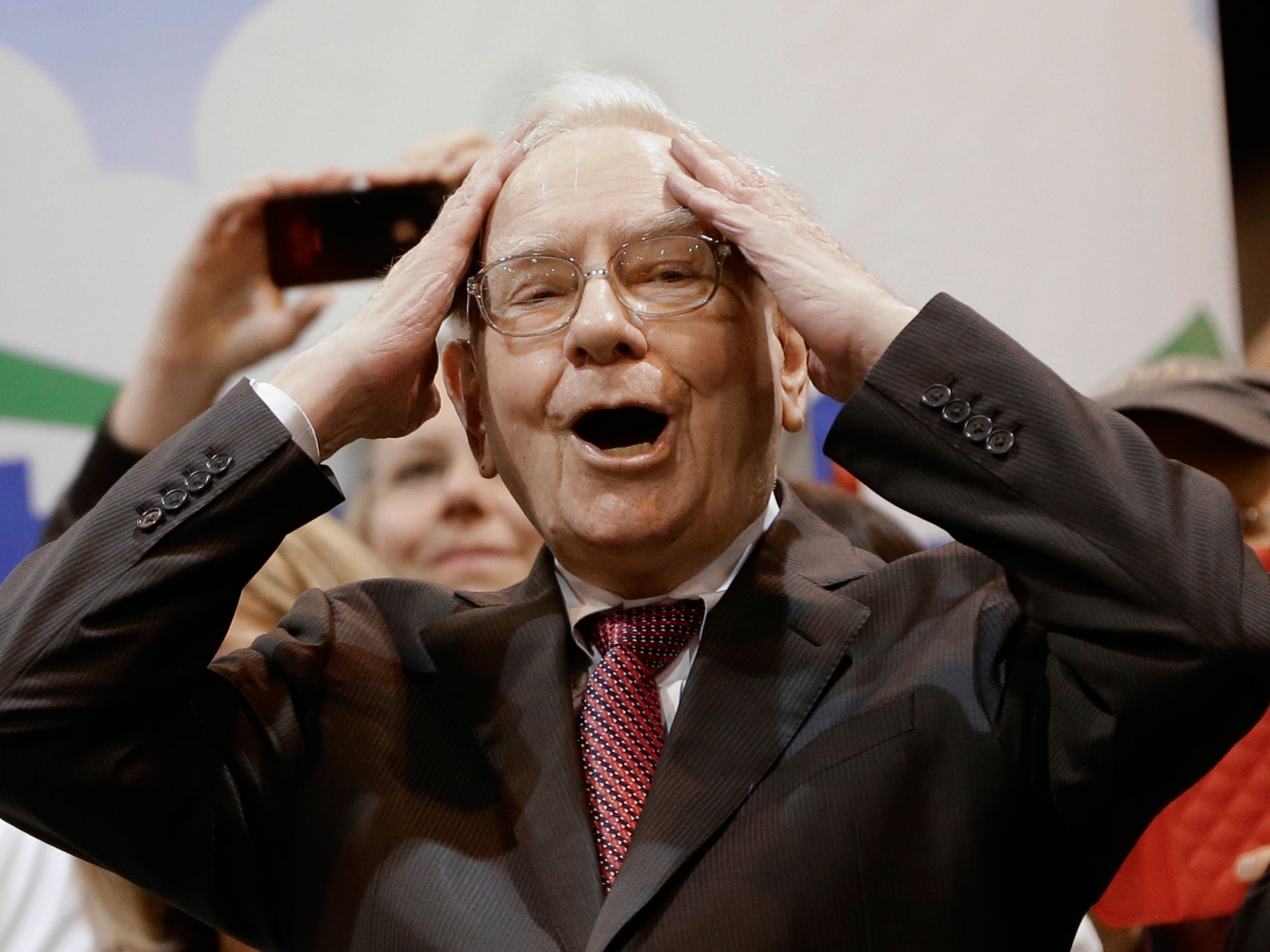 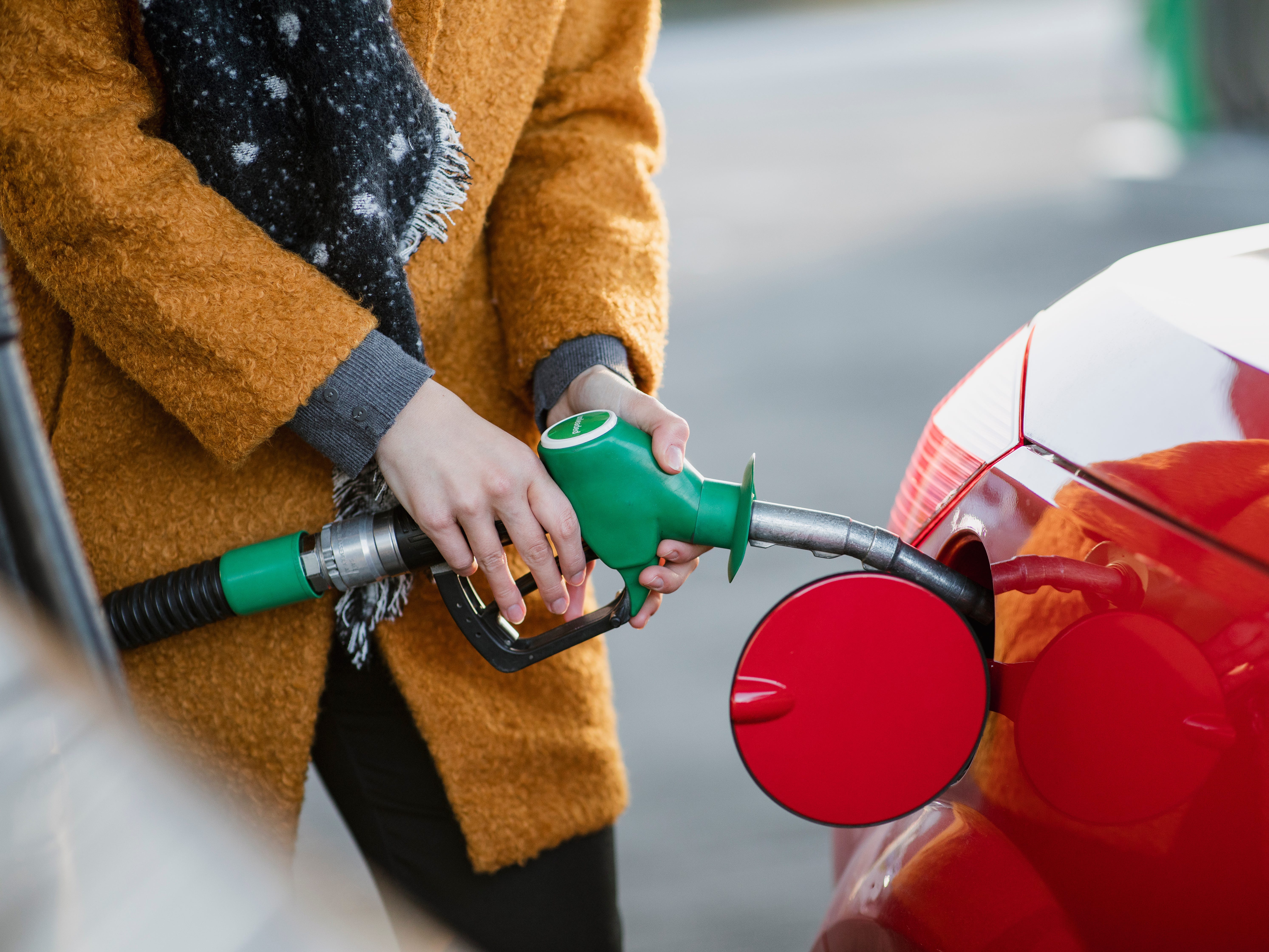 The Boeing 737 Max is finding a second life as an airliner-turned-private jet. But customers still ask about its infamous 20-month grounding.

Only the wealthiest of travelers can afford to keep a Boeing airliner as a private jet. But Boeing is seeking to ease that burden with the 737 Max. 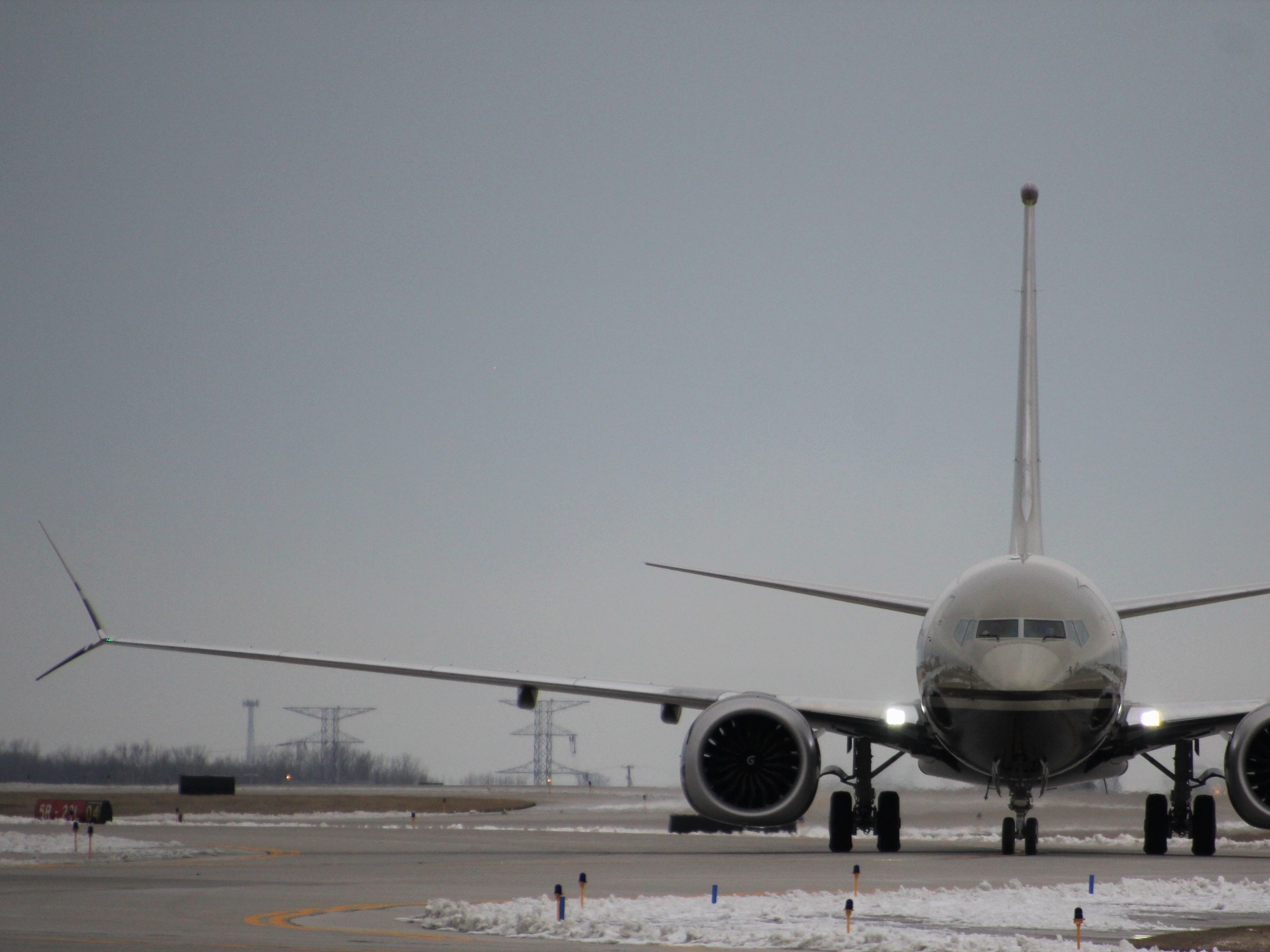 Alex Buffett Rozek and his great-uncle look for similar things in businesses, including competitive advantages and high-quality management. 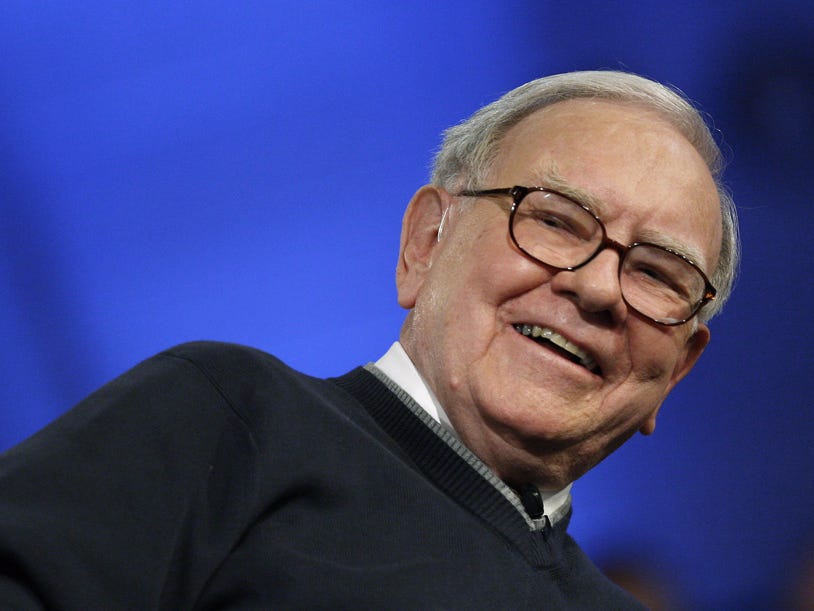 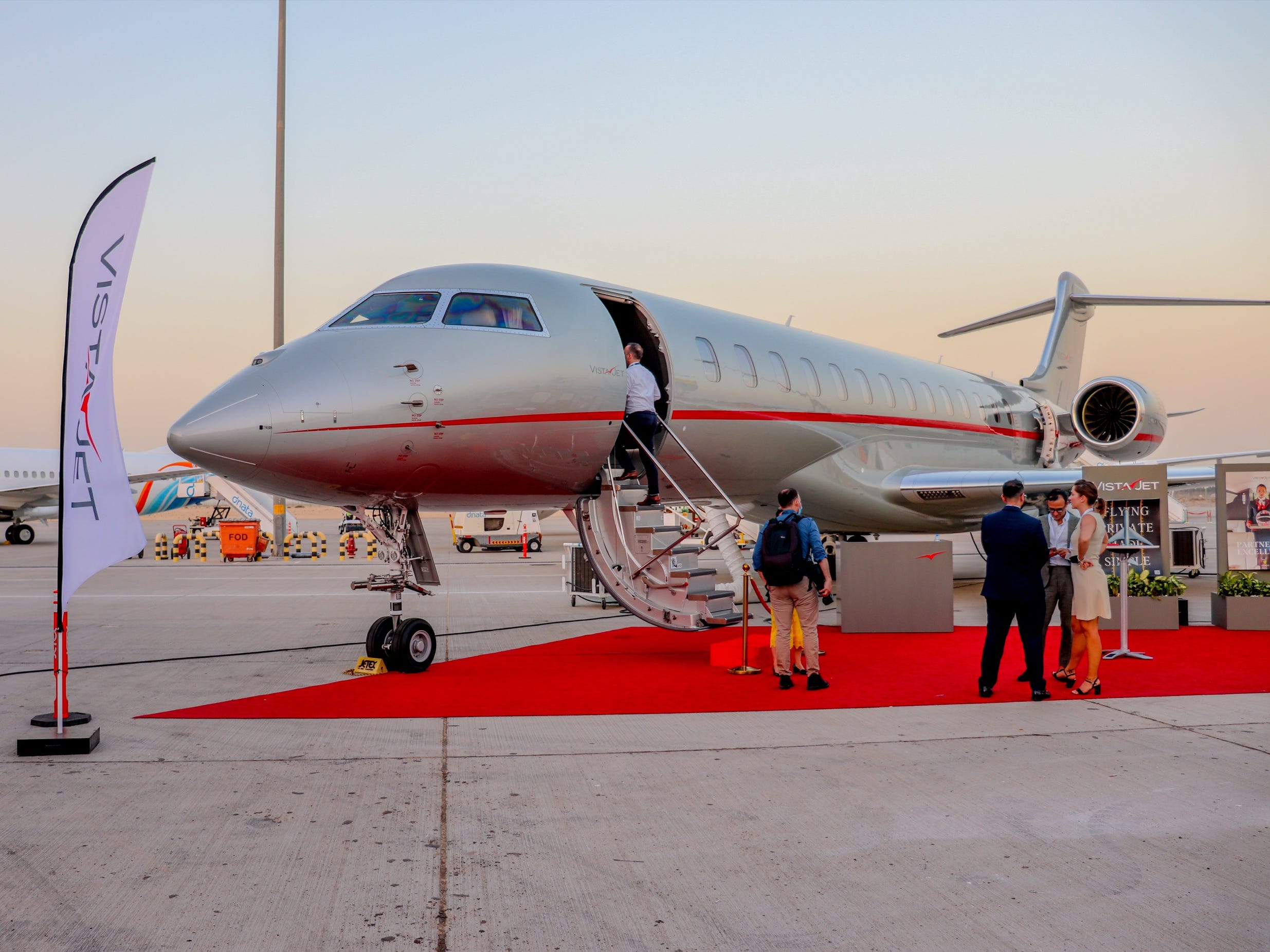 Boeing’s new $442.2 million flagship plane is drawing interest from across the aviation industry. But delays are preventing it from realizing its potential.

Boeing is building what will be the world's largest twin-engine passenger jet that soon may be flying packages and shuttling the ultra-elite. 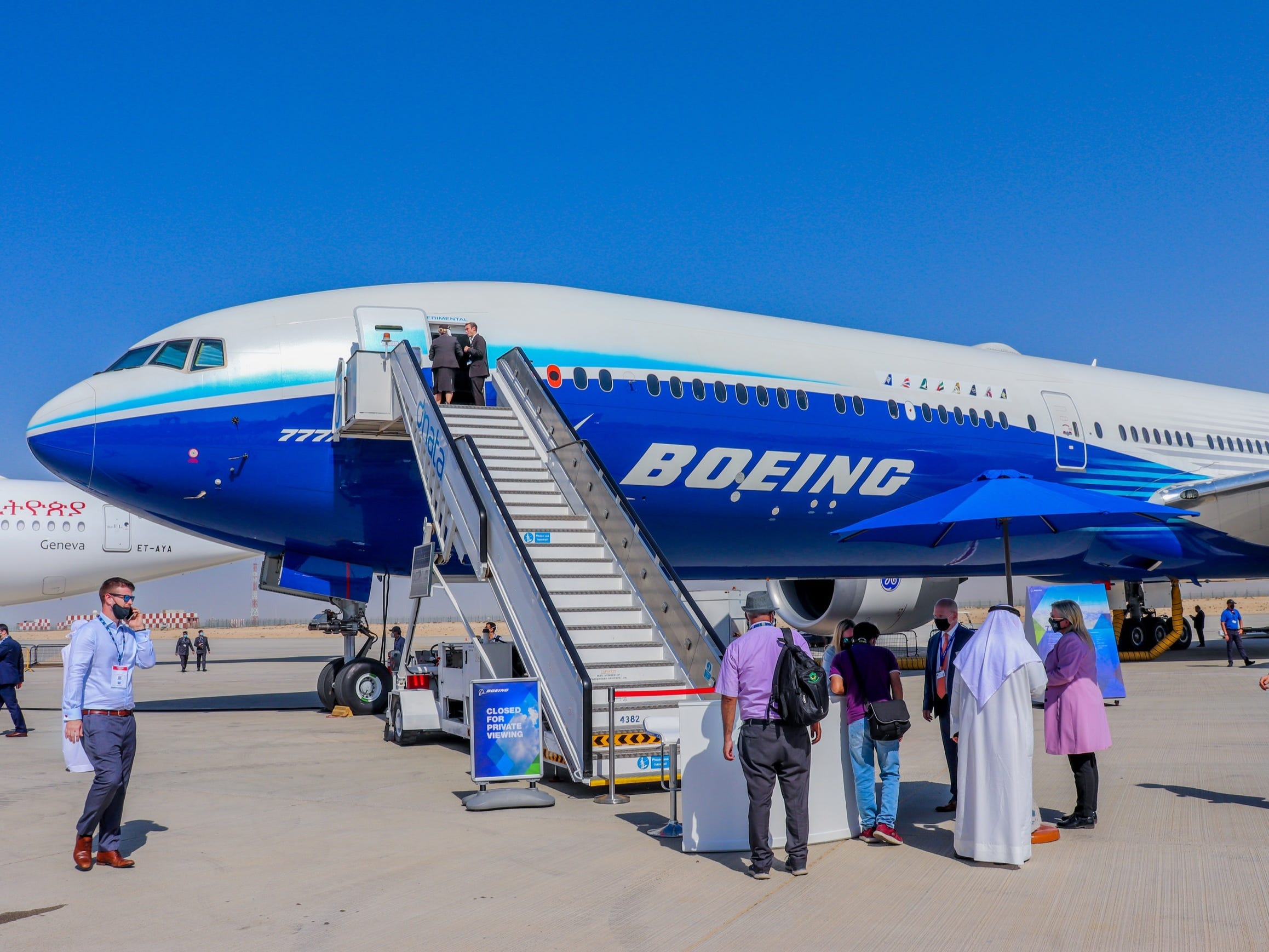 The famously frugal investor struggled to justify buying his first private jet, but quickly fell in love with the luxury and convenience. 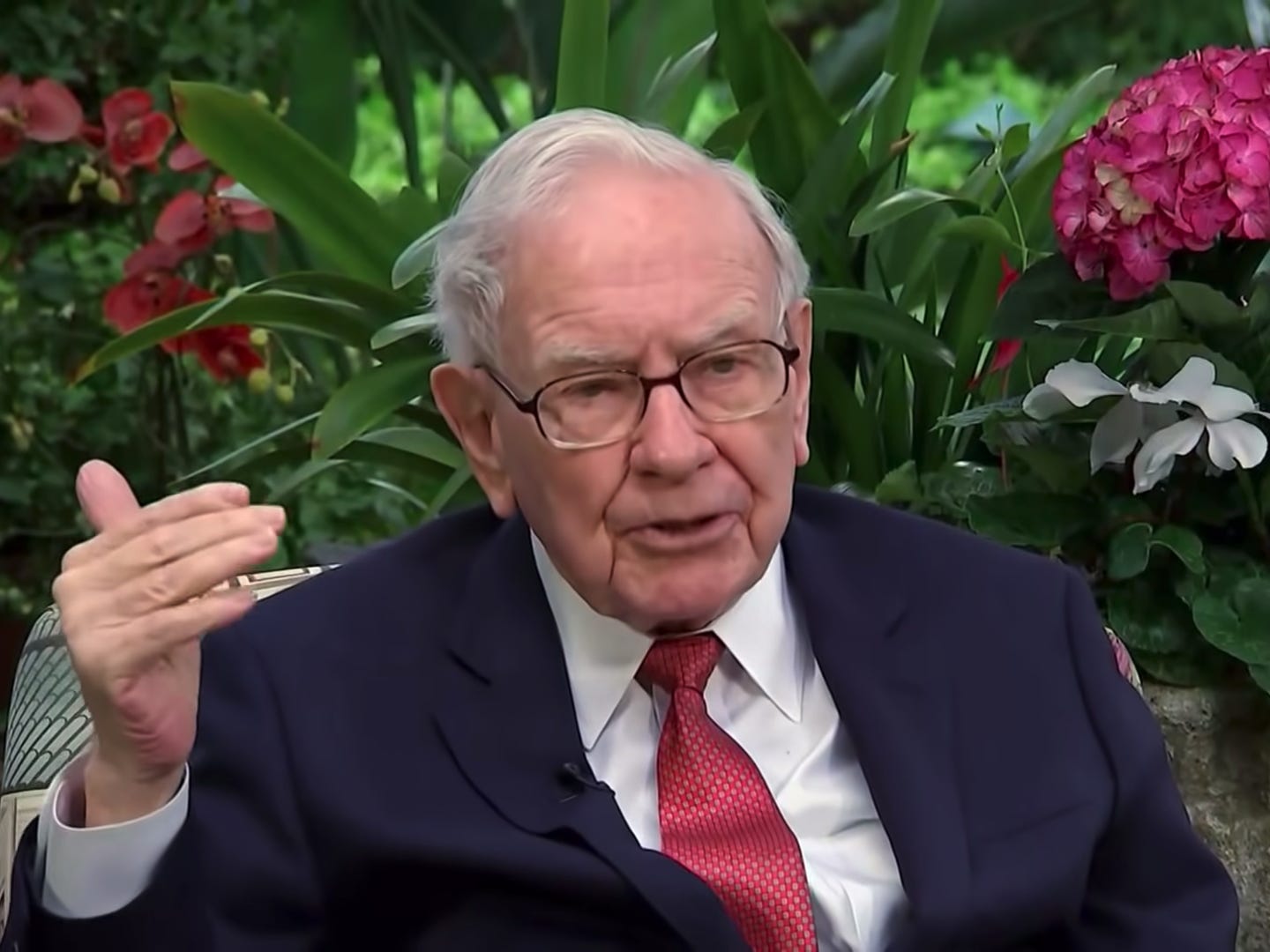 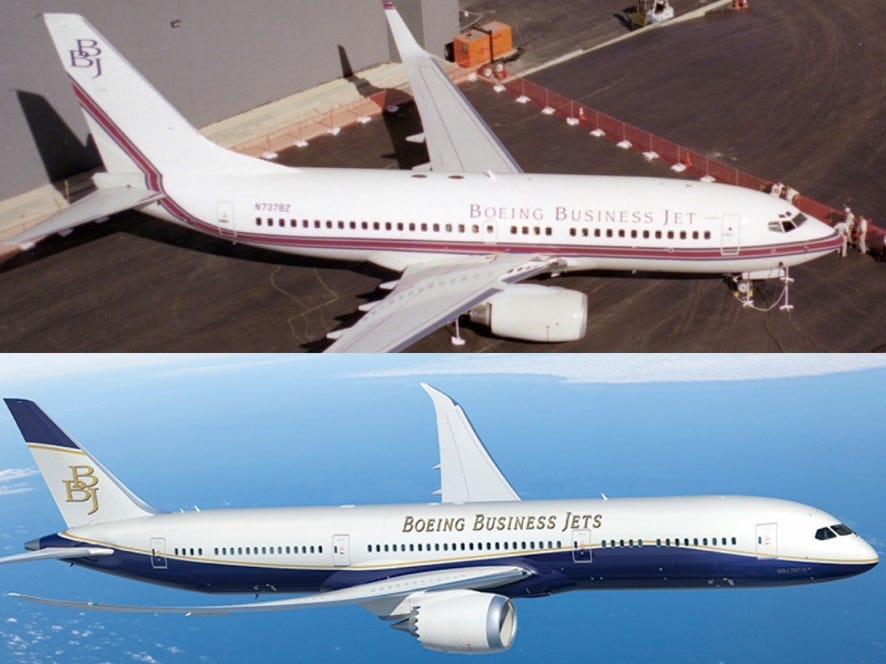 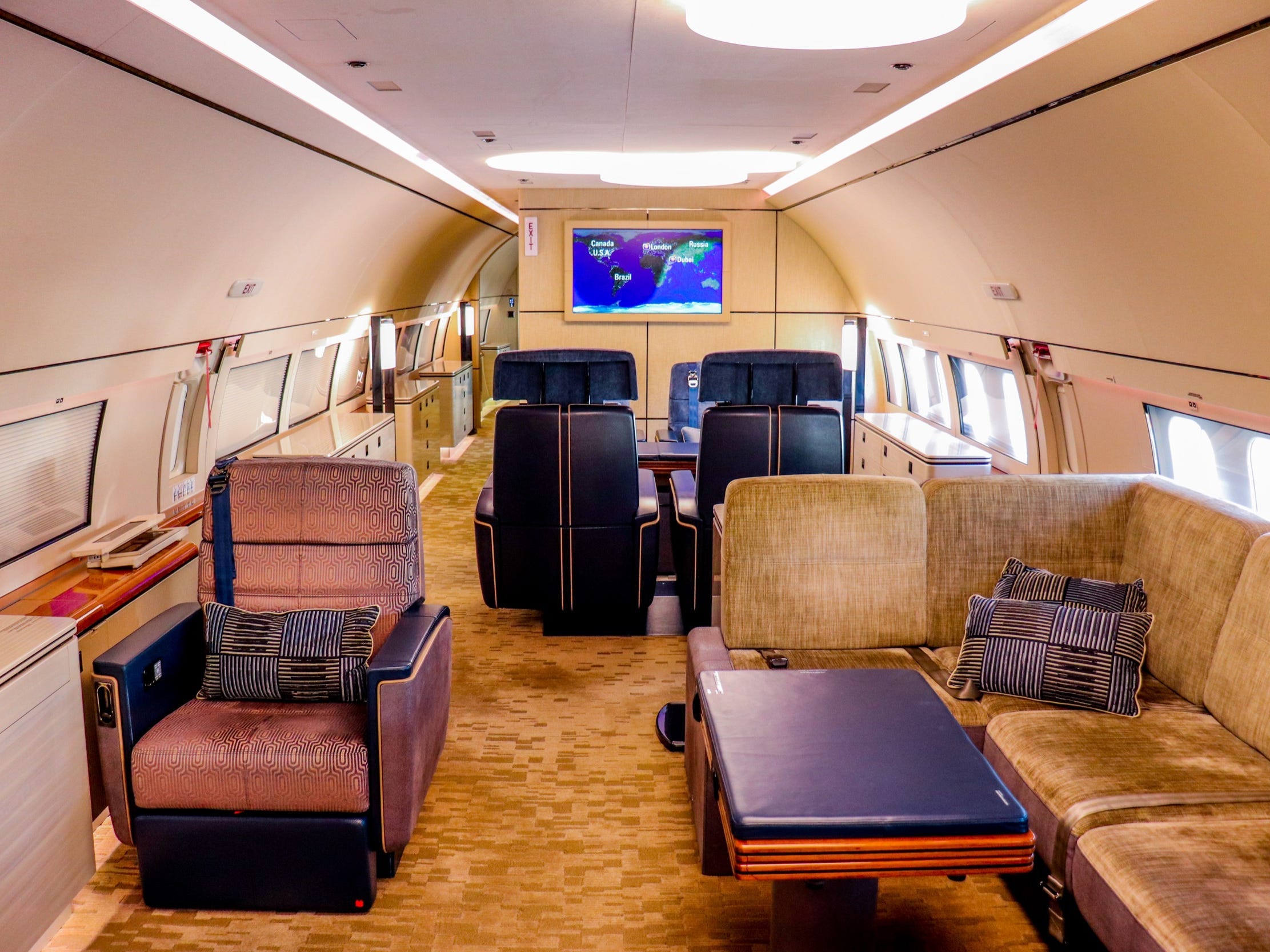 Private aviation has been the go-to for wealthy travelers looking to get out of COVID-19 hotspots and avoid lockdowns. 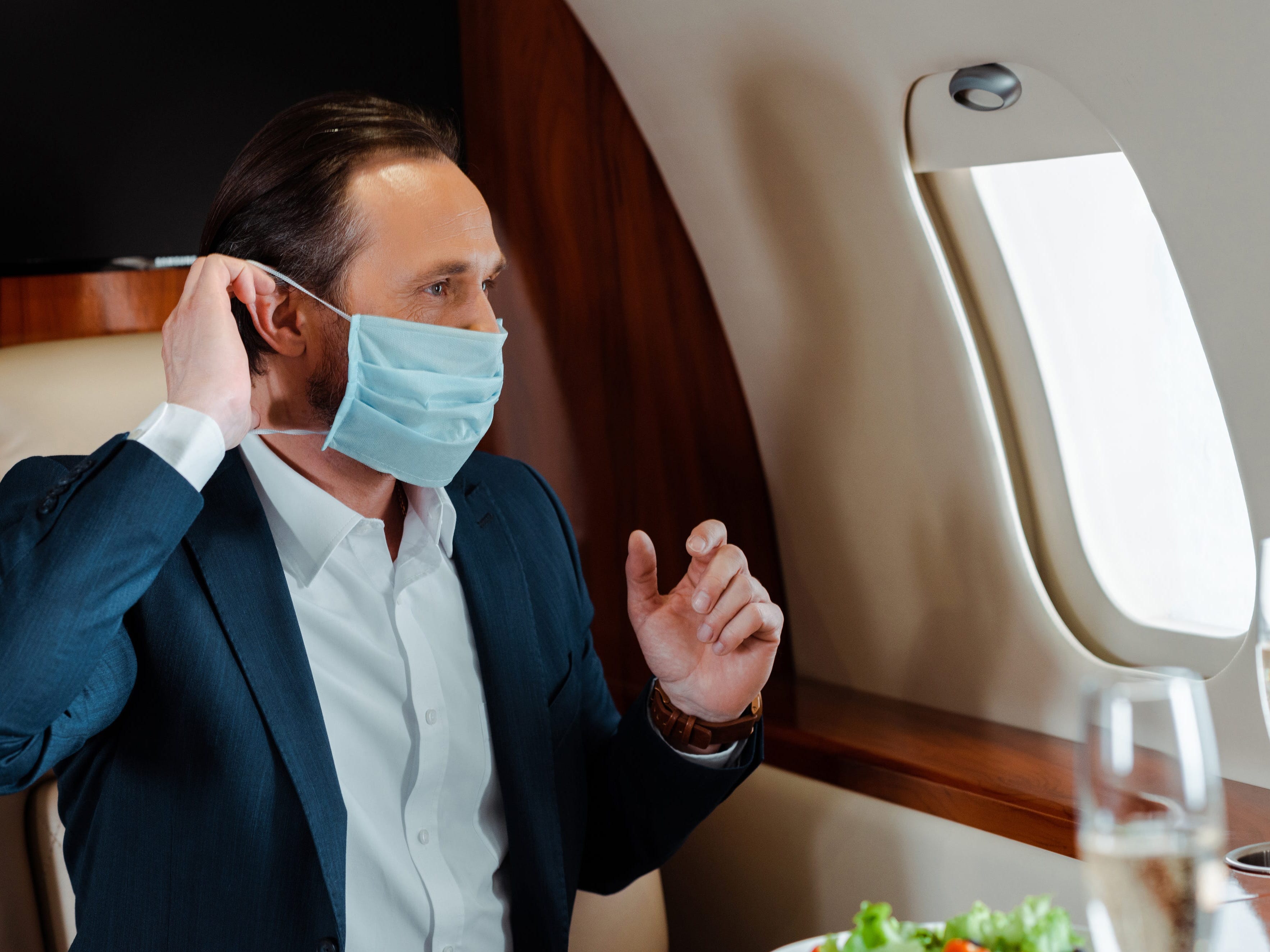 Gulfstream is set to lead the industry with an unprecedented combination of size, range, and luxury. But rivals are quickly catching up. 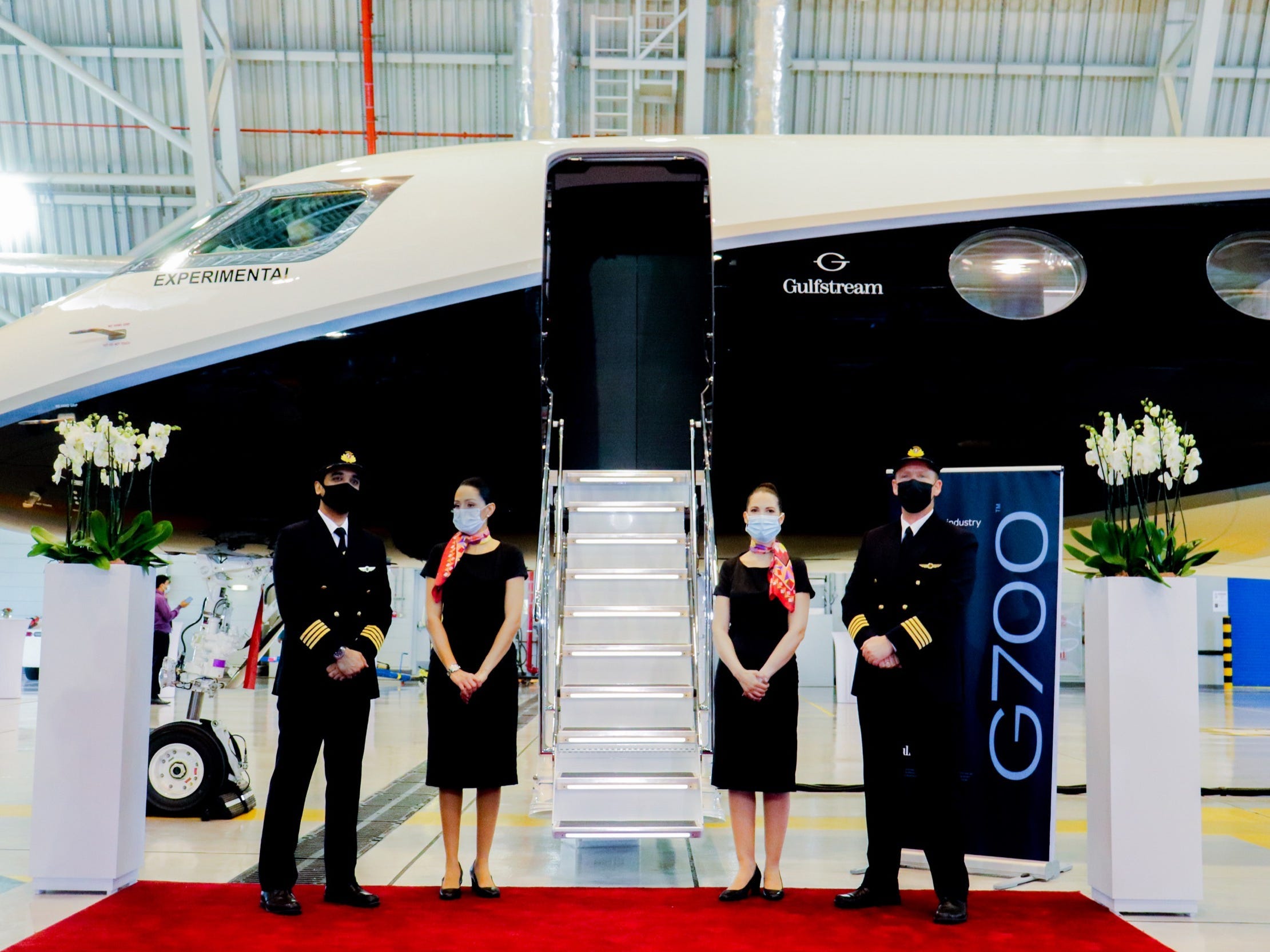 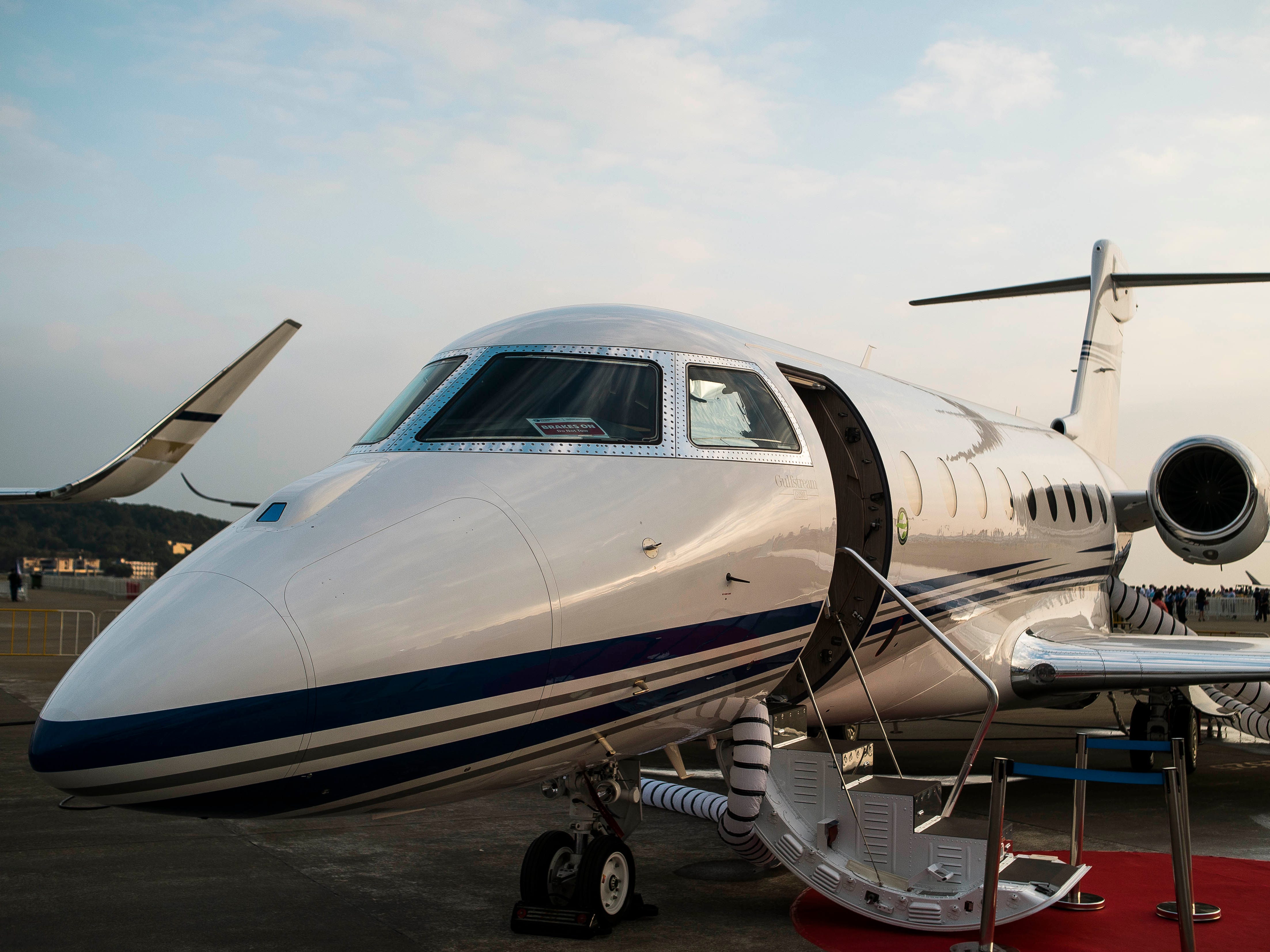 Photos show the lineup of private jets that the world’s elite, including Jeff Bezos, took to the UN’s climate conference in Scotland 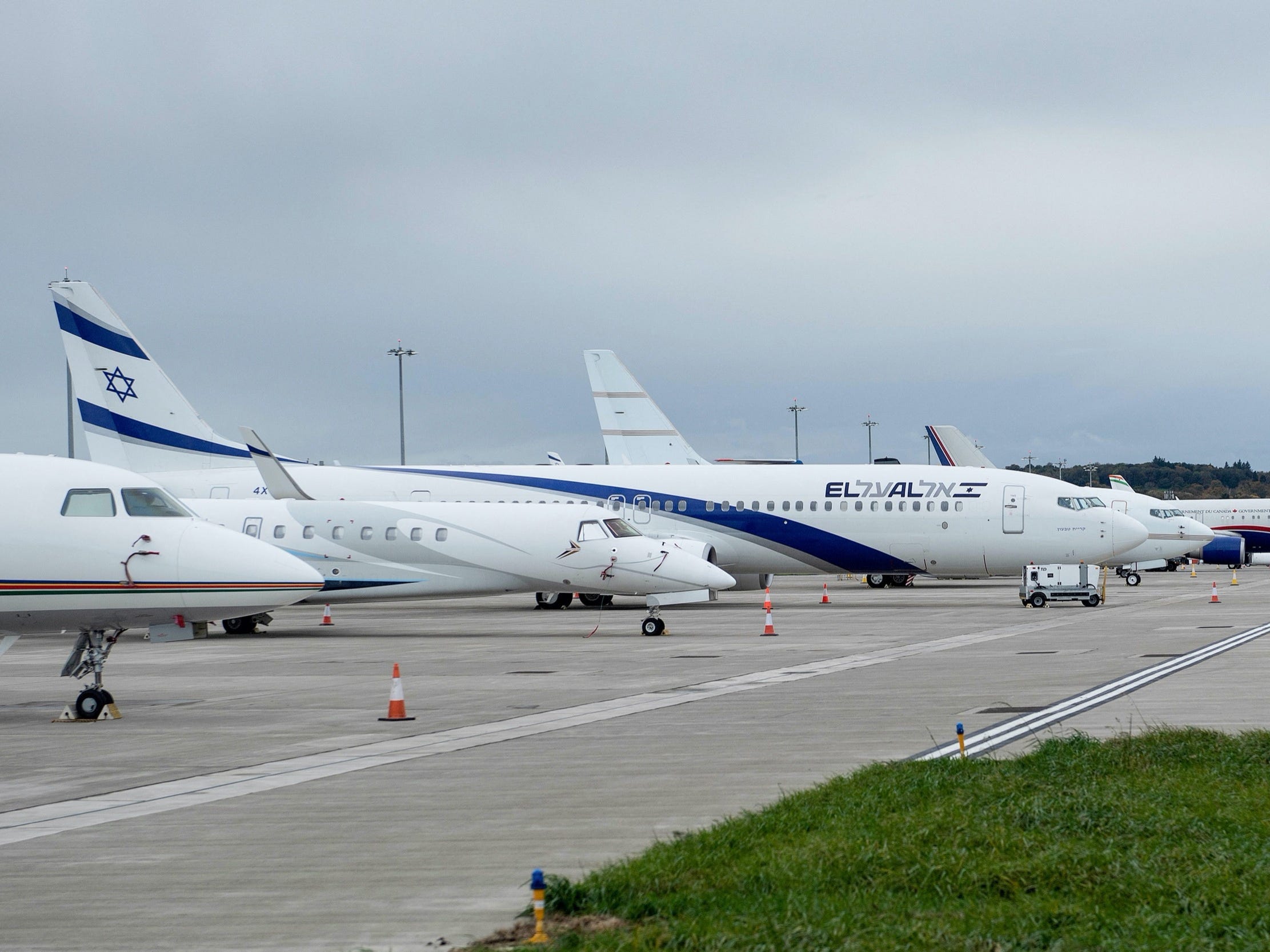 Private jets are in high demand but short supply. This company hopes its flight-sharing service can help plug the gap.

The private jet industry is grappling with a shortage of planes due to global supply chain problems. XO wants to provide the solution. 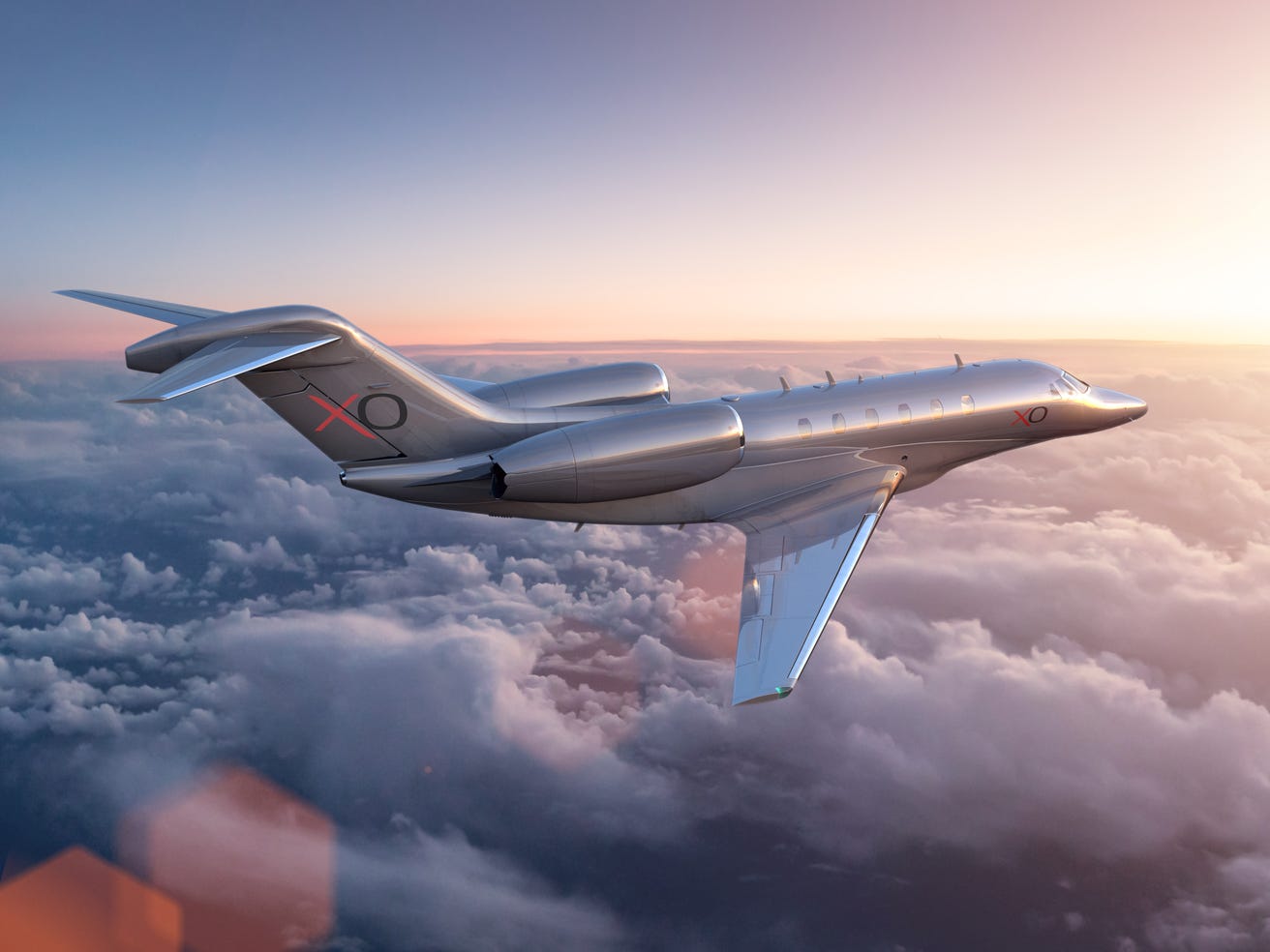 The aesthetic for both concepts focuses on a combination of tans, browns, and beiges to give the plane a luxurious feel without being too bold. 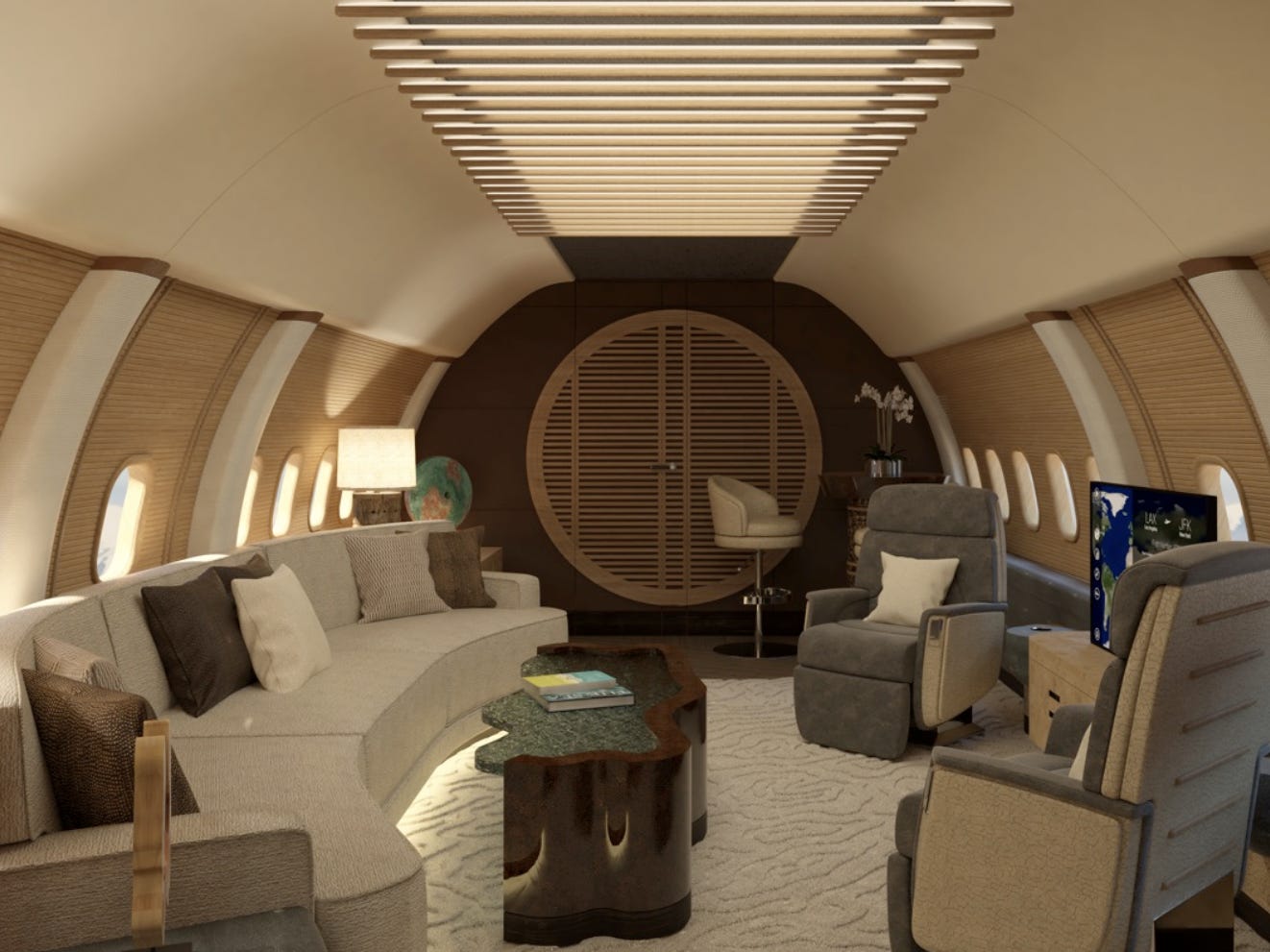 NetJets is betting $1.2 billion on one of Embraer’s most-advanced personal private jets as unprecedented demand rocks the industry: Meet the Phenom 300E 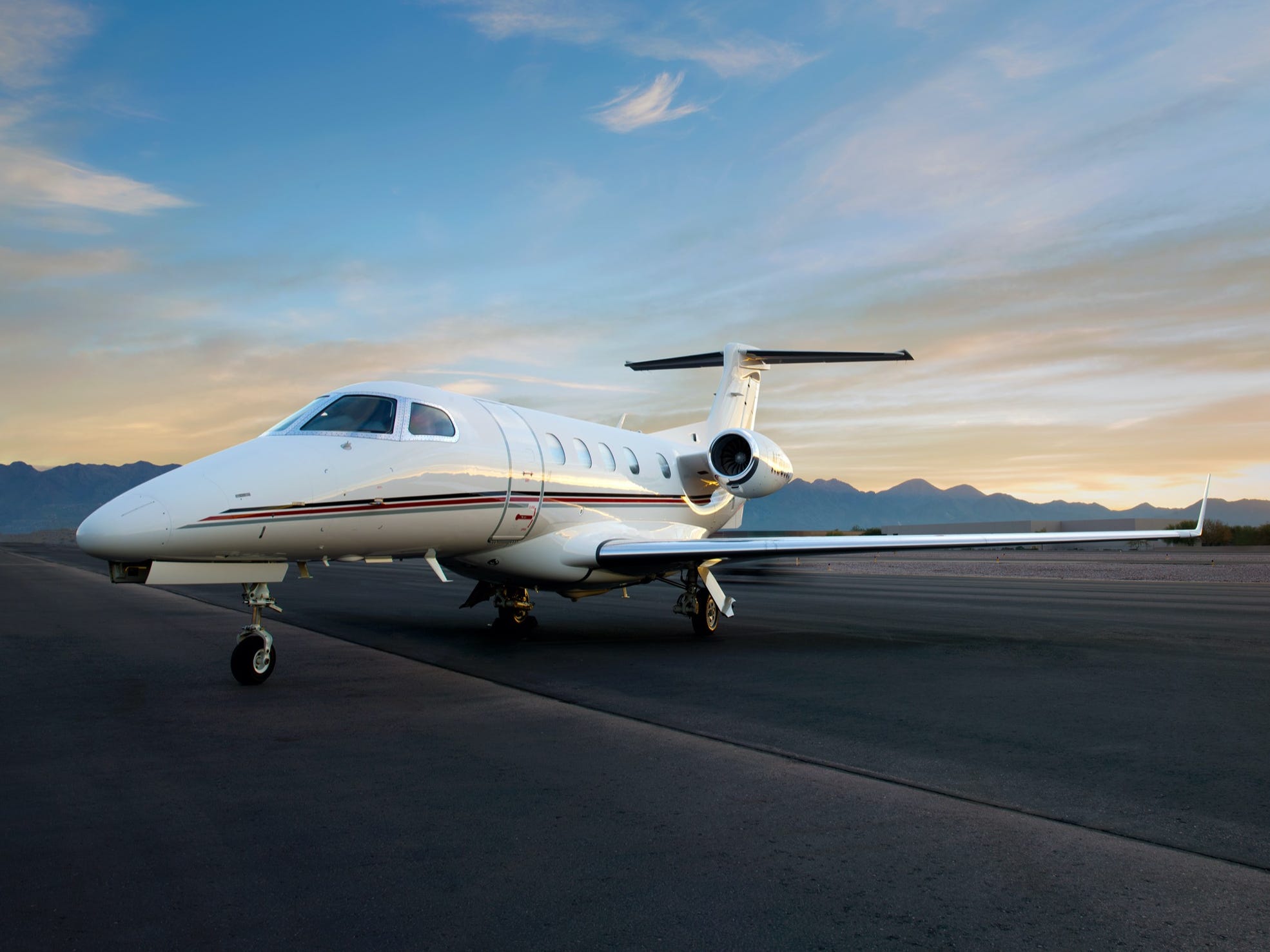