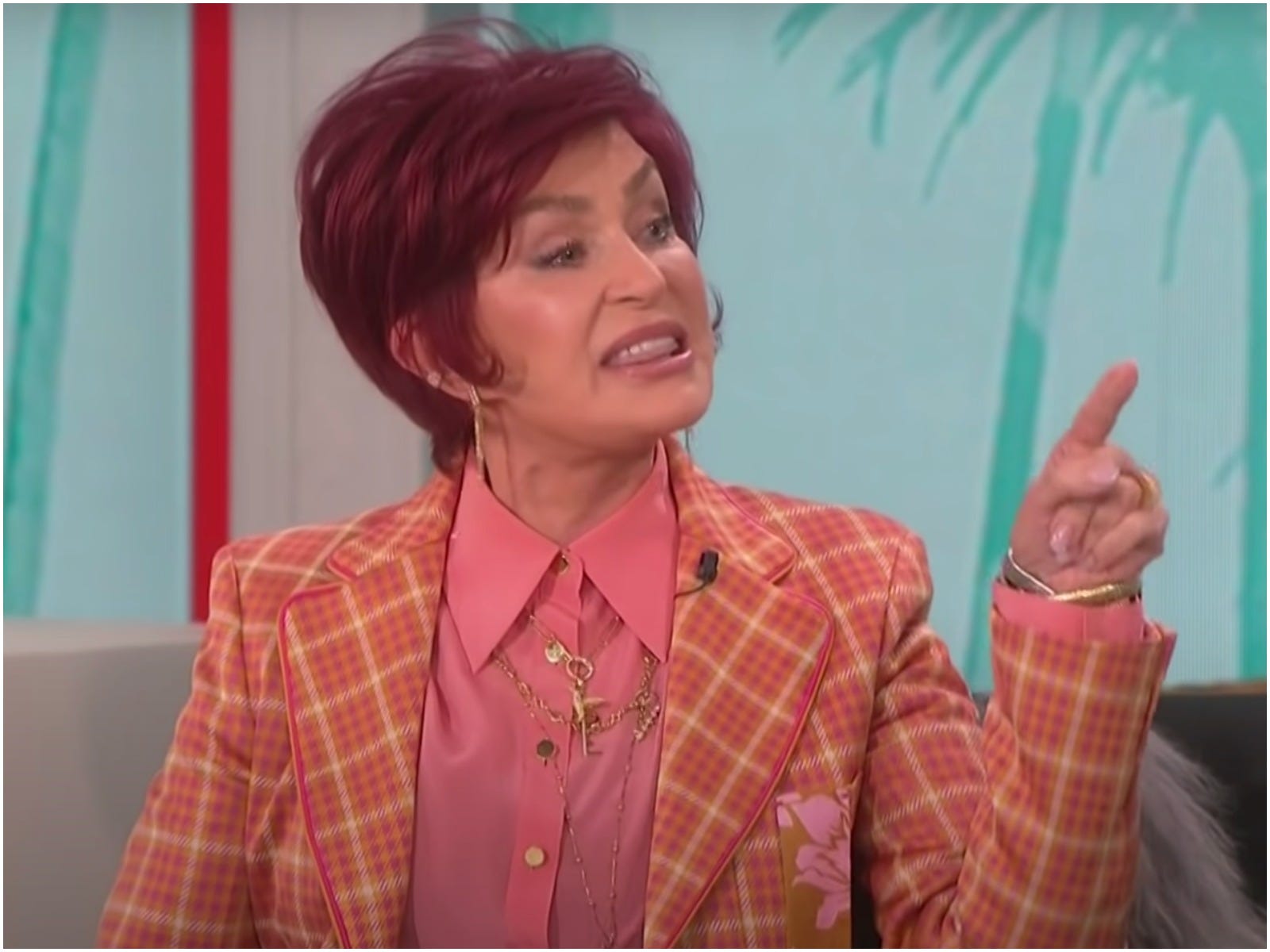 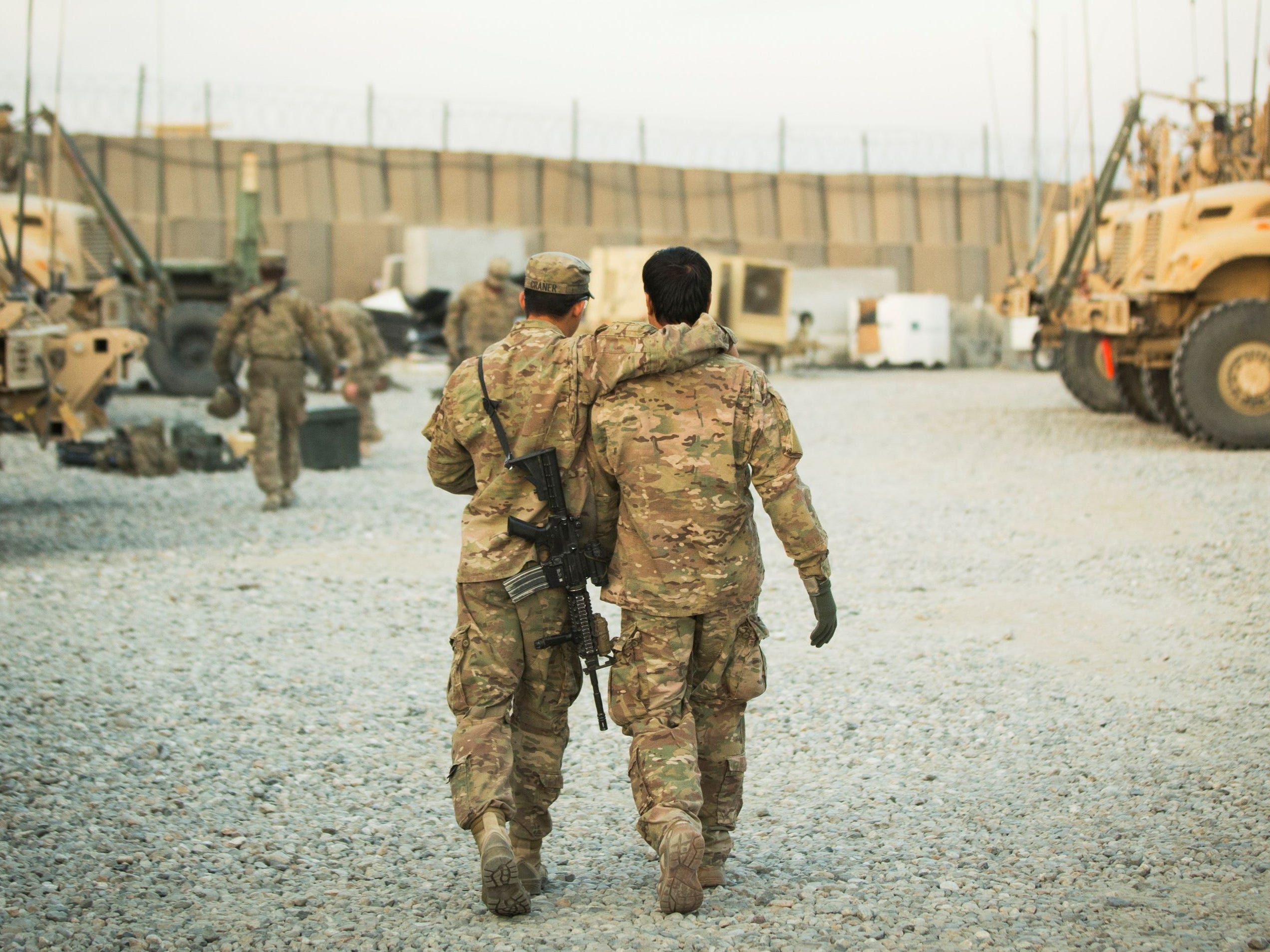 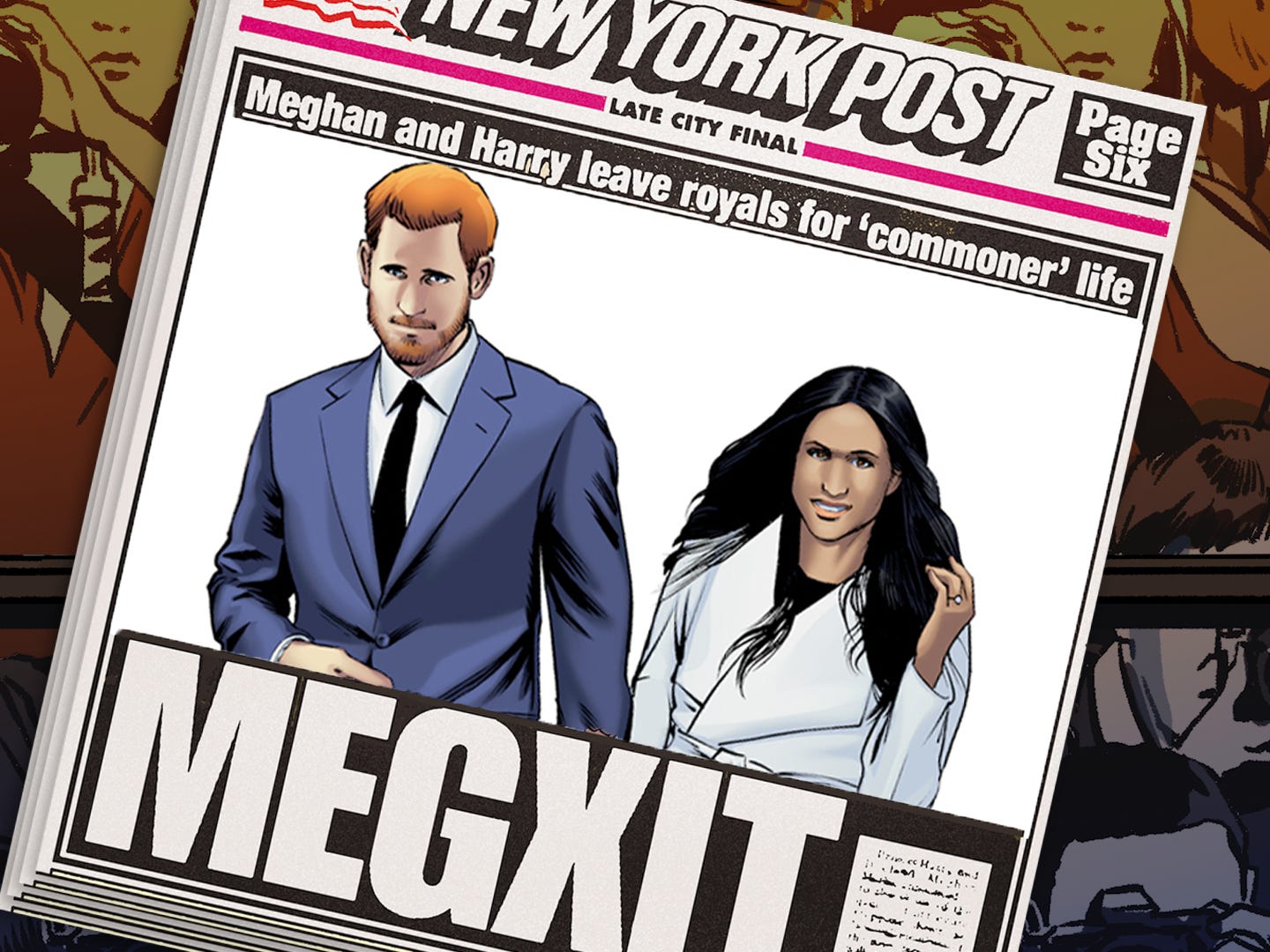 Prince Harry called himself ‘a feminist’ during a visit to a women’s charity, and hugged or shook the hand of everyone there

The Duke of Sussex has declared himself to be a feminist. He made the comment on a visit to a women’s charity in the north of England with his wife Meghan Markle. The charity’s CEO told INSIDER that the royal couple’s visit was “life-changing.” Whilst the Duchess of Sussex is […]

Meghan Markle is engaged to Prince Harry. Prince Harry said in an interview that Markle and Princess Diana would be “best friends,” if his mother were still alive. Markle and the late princess have a number of things in common, from a love of fashion to a dedication to humanitarian […] Prince Harry of Wales announced his engagement to Meghan Markle Monday. In photos from the couple’s first appearance post-engagement, he was sporting his characteristic beaded bracelets. He seems to have started wearing one after his first trip to Africa following Princess Diana’s death. Prince Harry is rarely seen without his […] A town crier is spreading the news of Meghan Markle’s and Prince Harry of Wales’ engagement. However, the crier in question has no connection to the royal family. The “unofficial” town crier is known for his flamboyant appearances whenever the royal family has a major news announcement. An apparent town […]