Prince Charles’s vision helped build an experimental English town, but not everybody is sold on its ‘movie set’ energy

Poundbury is an urban extension to Dorchester in Dorset, UK. Its guiding philosophy was spearheaded by HRH Prince Charles. While some have hailed its innovation, others have said it lacks character. Visit Insider’s homepage for more stories. It is often visited by architects, town planners, and property developers from around […] 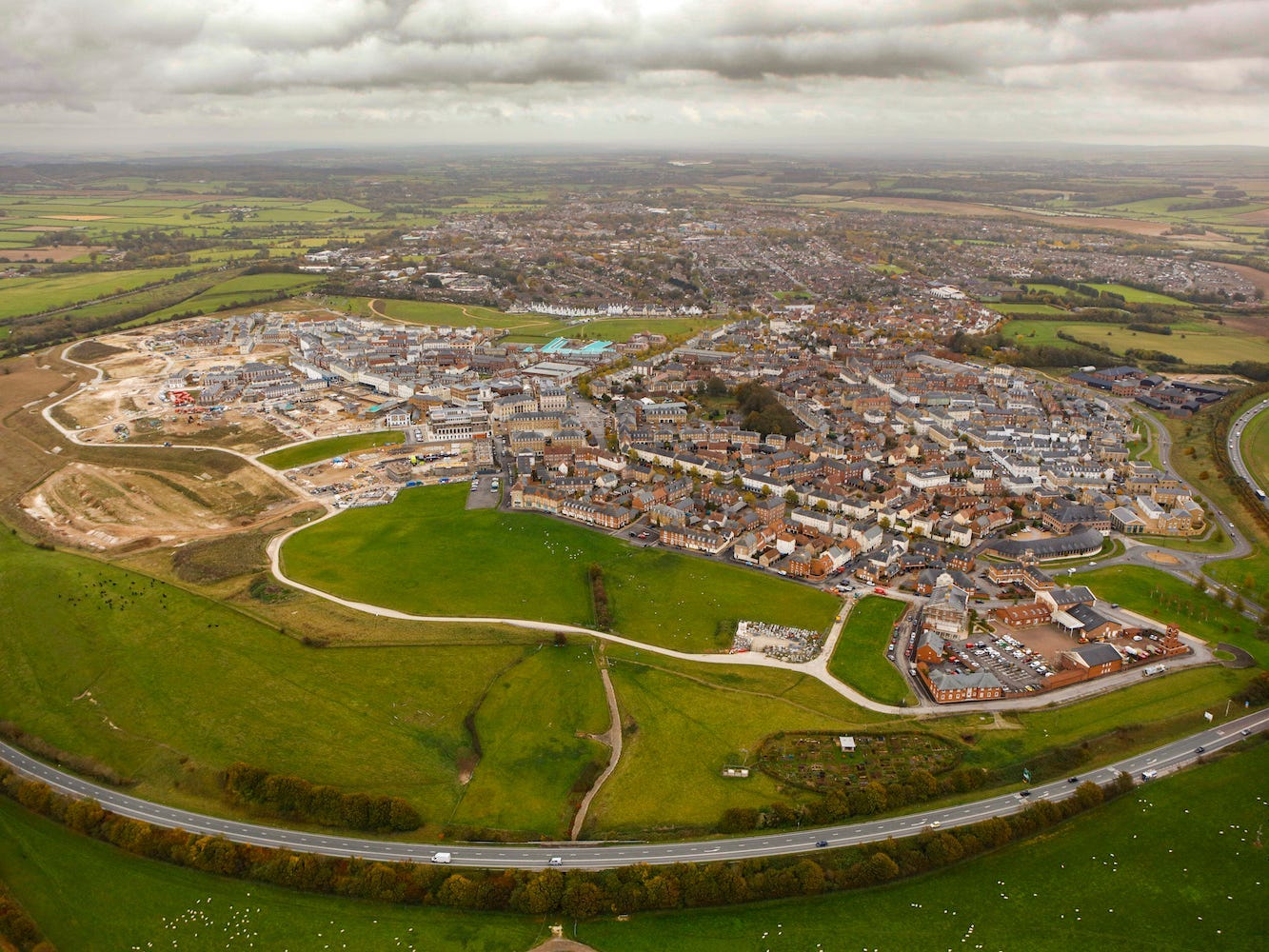 15 photos of Balmoral Castle, the royal holiday estate where Prince Charles is self-isolating after contracting the coronavirus

Prince Charles has been self-isolating in Scotland with the Duchess of Cornwall since discovering he has tested positive for the coronavirus. A Clarence House spokesperson confirmed on Wednesday that the prince is “displaying mild symptoms” but is currently in good health and is continuing to work from home in Aberdeenshire. […] Prince Charles hailed singer Rihanna a “style icon” during a speech in Barbados on Tuesday. But the royal implied he previously hadn’t heard of the singer, and it was Prince Harry who filled him in. The Prince of Wales and the Duchess of Cornwall are currently touring the Commonwealth Caribbean. […]

Prince Charles has thrown two unlikely suggestions into the mix for the name of Prince Harry and Meghan Markle‘s royal baby, which is due in April. The heir to the throne quipped that the couple could name their first child Shane or Kylie, while speaking at a reception at Australia […]

Prince Charles talks about his fondness for red squirrels in a new issue of Country Life that he guest-edited. The Prince of Wales says he lets the “incredibly special creatures” into his home in Scotland and feed them nuts,according to People. Prince William told Country Life that his dad is […]

Prince Charles guest-edited this week’s Country Life magazine to mark his 70th birthday. Within the publication, Charles revealed his invention of a moussaka made with grouse instead of lamb, which he calls “groussaka.” You won’t see him tucking into his take on the Greek classic for lunch, though, which he […]

Prince Charles says he won’t be a meddling king: ‘I’m not that stupid’

Prince Charles is turning 70 next week. In a BBC documentary celebrating his birthday, the heir to the throne said that he would not be a “meddling” king following his succession because he is “not stupid.” The prince has campaigned on a number of issues over the course of his […]