Prince Andrew has still not cooperated with federal prosecutors seeking to interview him about his relationship with Jeffrey Epstein, Justice Department prosecutors said Thursday. The office of the US Attorney of the Southern District of New York reiterated its request to speak to the Duke of York on Thursday while […] 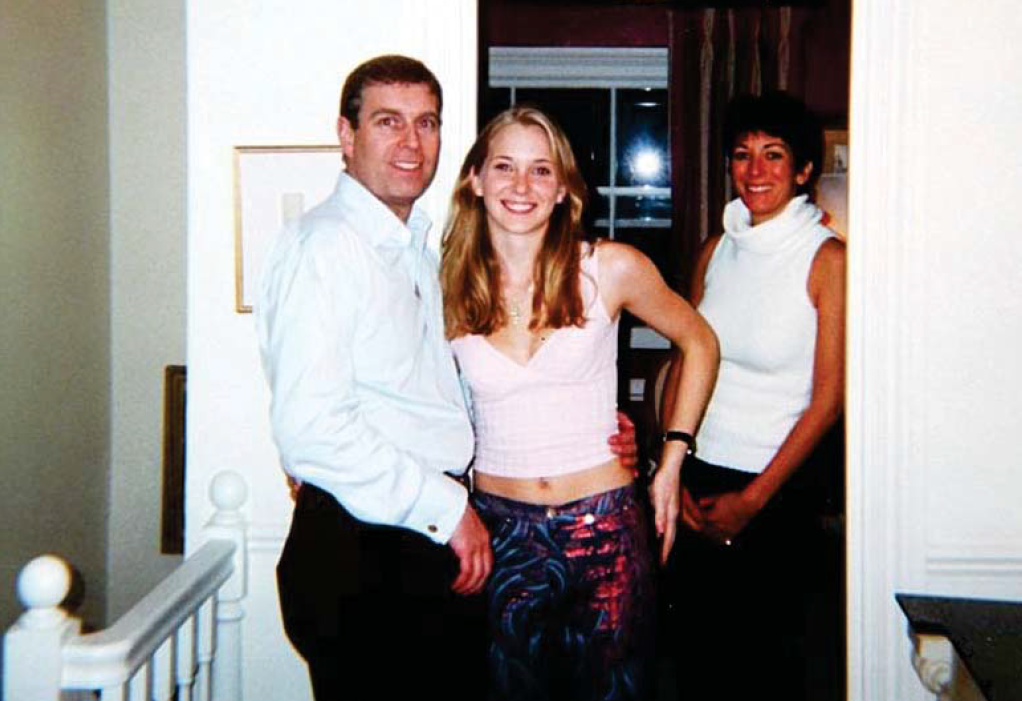 President Donald Trump told reporters on Tuesday morning that he didn’t know Prince Andrew. However, there are photos of the two men attending functions and chatting effusively in February 2000 and last June. Andrew’s reputation has taken a massive hit since he gave a prime-time interview last month about his […] Prince Andrew announced on Wednesday in a statement that he will step down from his public duties as the Duke of York. This comes four days following Prince Andrew’s interview with “BBC Newsnight,” where he spoke about his friendship with convicted pedophile, Jeffrey Epstein. The Duke of York wrote in […] Prince Andrew announced Wednesday that he will step down from public duties after sparking a disastrous news cycle about his friendship with Jeffrey Epstein. His statement came four days after the airing of a “BBC Newsnight” interview, in which he attempted to calm the controversy around the friendship but achieved […] Prince Andrew’s press advisor reportedly quit two weeks before his sit-down interview with the BBC. He urged the Duke of York to not do the interview with BBC Newsnight, which was aired on Saturday, over fears that it could backfire. In the interview, BBC presenter Emily Maitlis grilled the Prince […] Jeffrey Epstein reportedly threw an “intimate dinner” party with Prince Andrew at his Manhattan townhouse in the late 1990s or early 2000s, a source told the Daily Beast. Epstein and Andrew were reportedly introduced in the 1990s by Ghislaine Maxwell, Epstein’s then-girlfriend. Epstein reportedly called the prince “Andy,” and was […]