If you want to add new healthier habits to your routine, you'll have to be prepared to give up old bad habits. 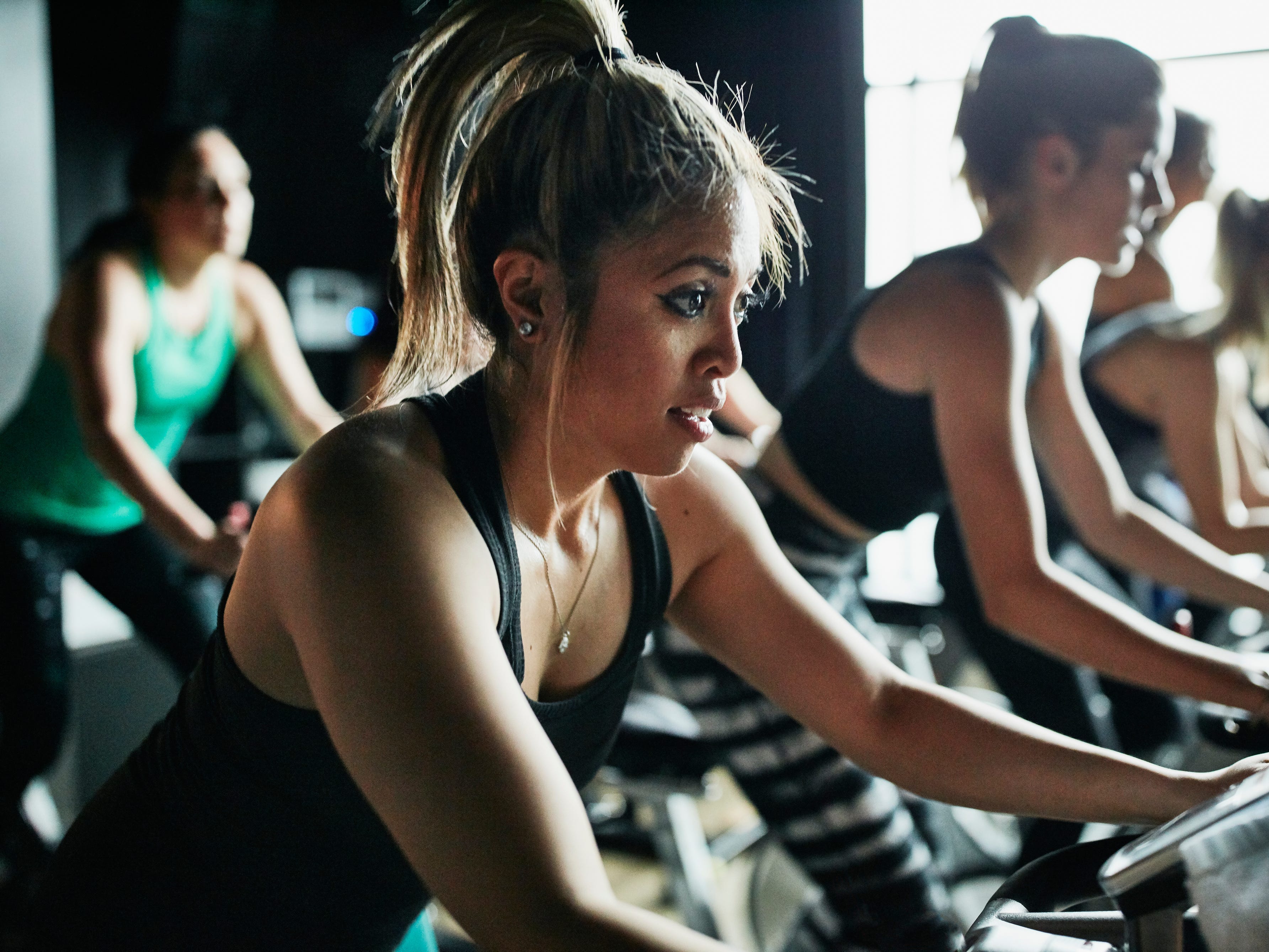 As Jeff Bezos steps down, a single line from his first Amazon job ad posted 27 years ago tells you everything about his obsession with speed

Jeff Bezos wrote that he was looking for someone who could perform tasks "in about one-third the time that most competent people think possible." 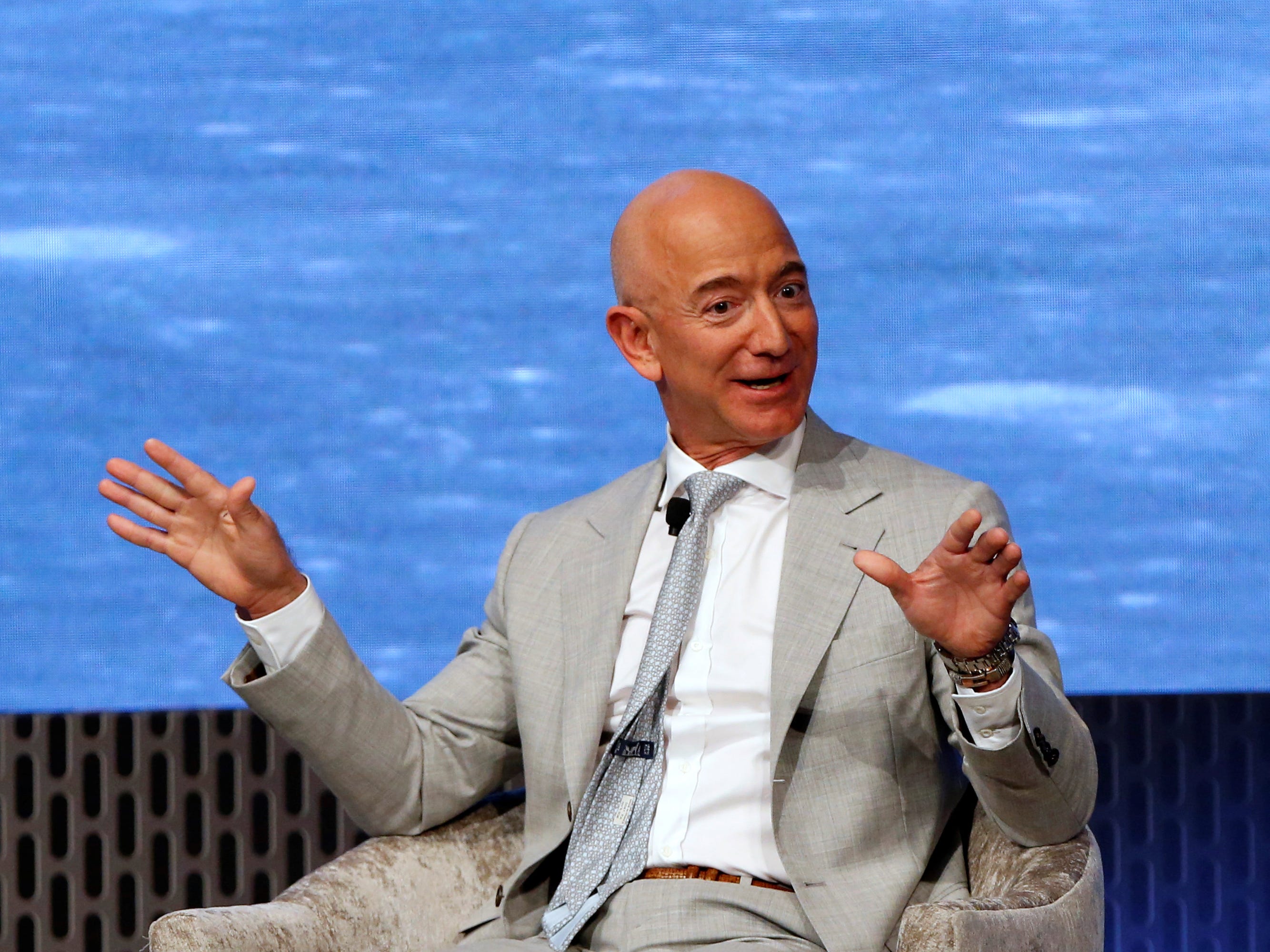 Ren Zhiqiang, a retired real-estate tycoon, went missing in March after accusing the Communist Party of mishandling the coronavirus pandemic. 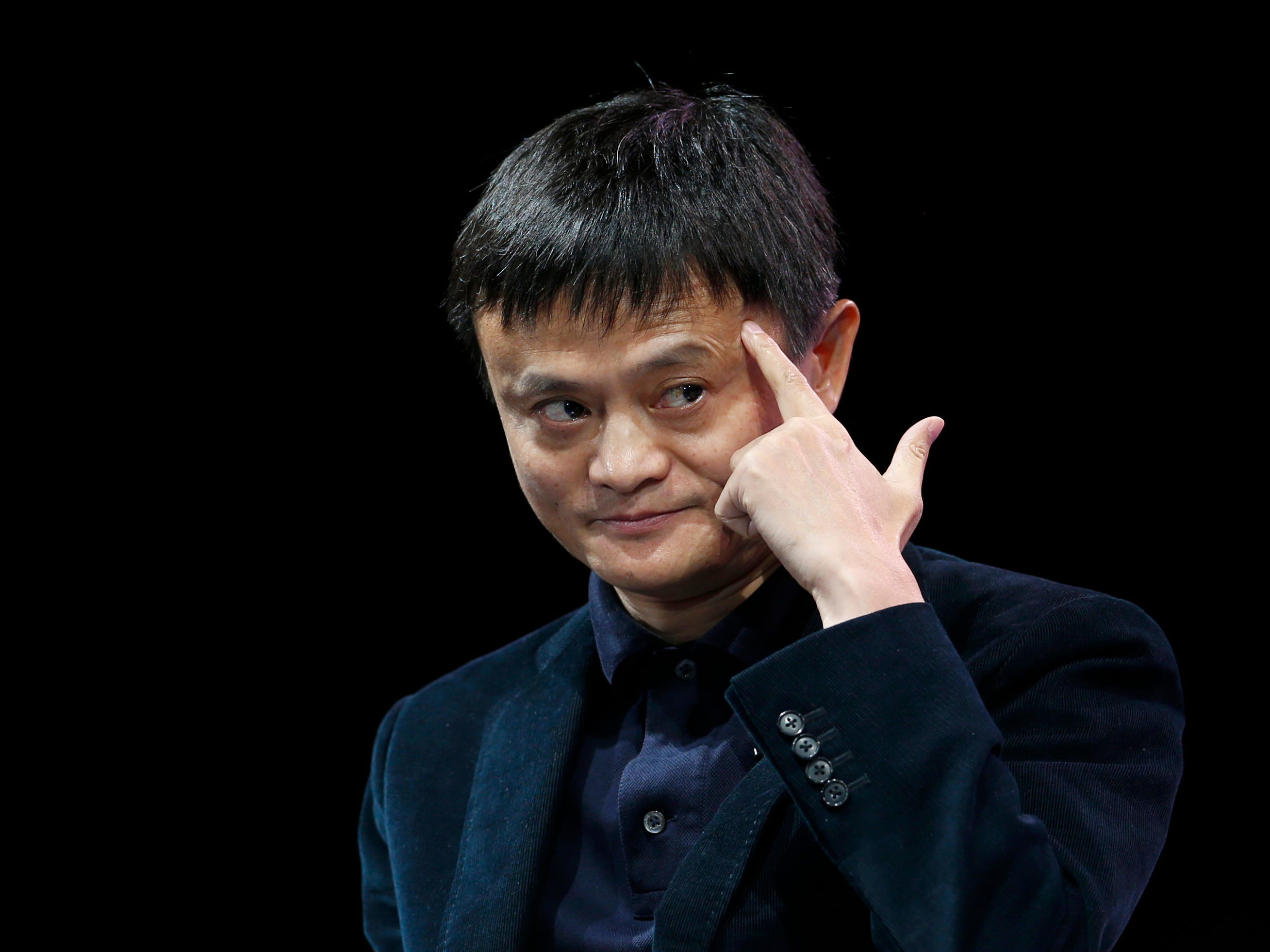 Joe Rogan said on his podcast that healthy young people should avoid COVID-19 vaccines. Spotify reportedly has no plans to remove the episode.

Joe Rogan downplayed the impacts of COVID-19 on young people in a Spotify podcast. Spotify reportedly has no plans to remove the episode. 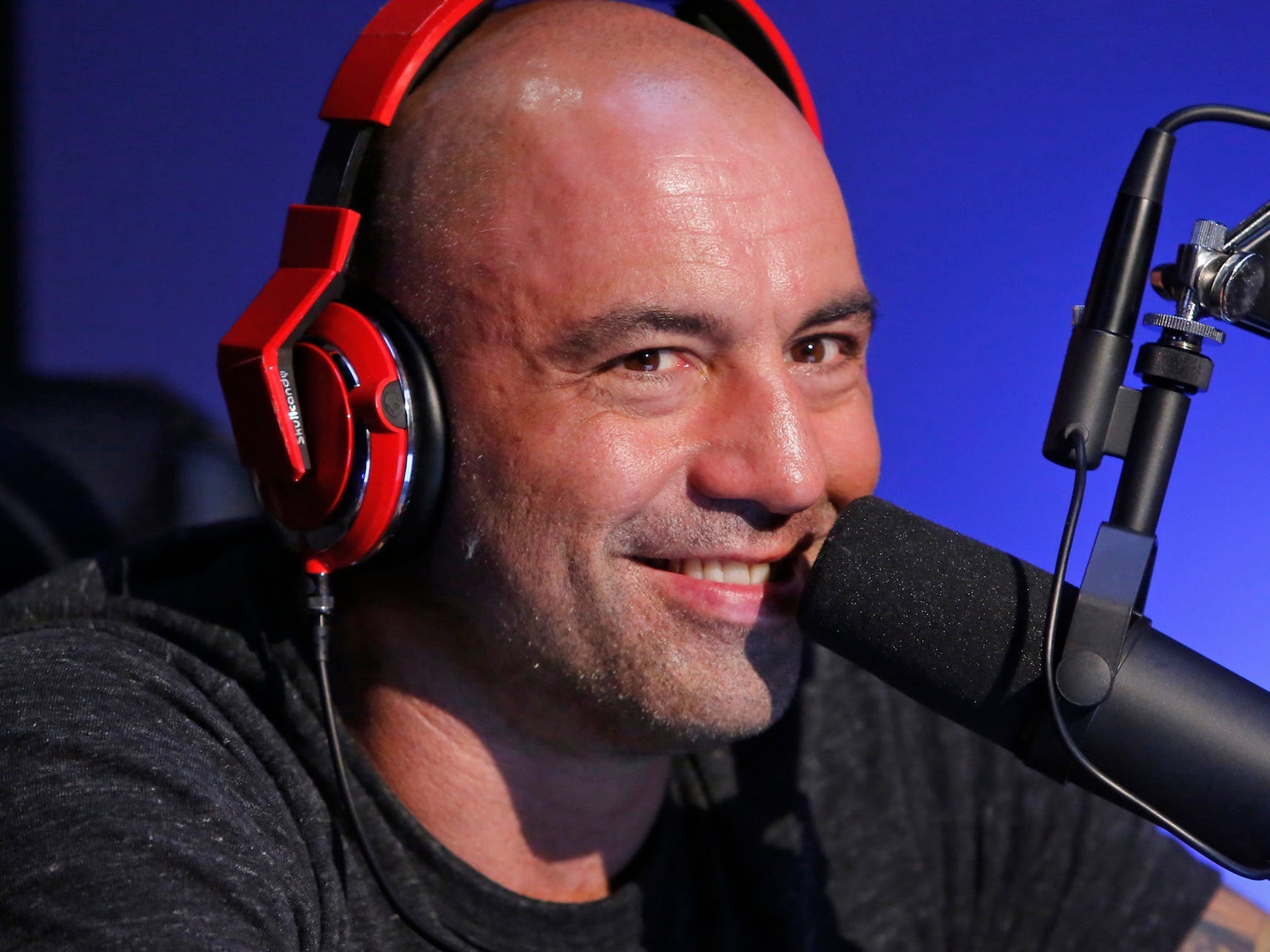 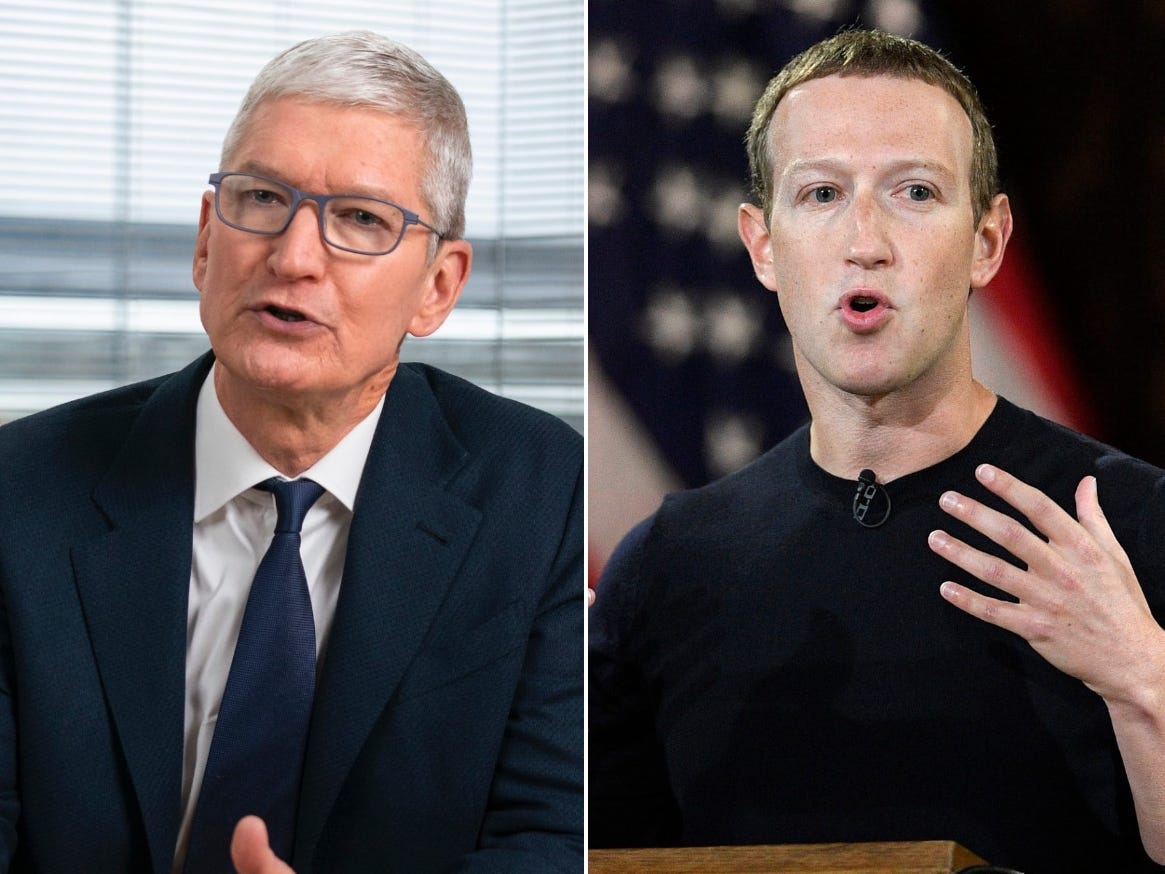 The growing list of countries suspending use of the AstraZeneca vaccine may be doing much more harm than good, experts say

As of Tuesday morning, at least 16 countries - mostly in Europe - had stopped using the vaccine, citing a heavily disputed link to blood clots. 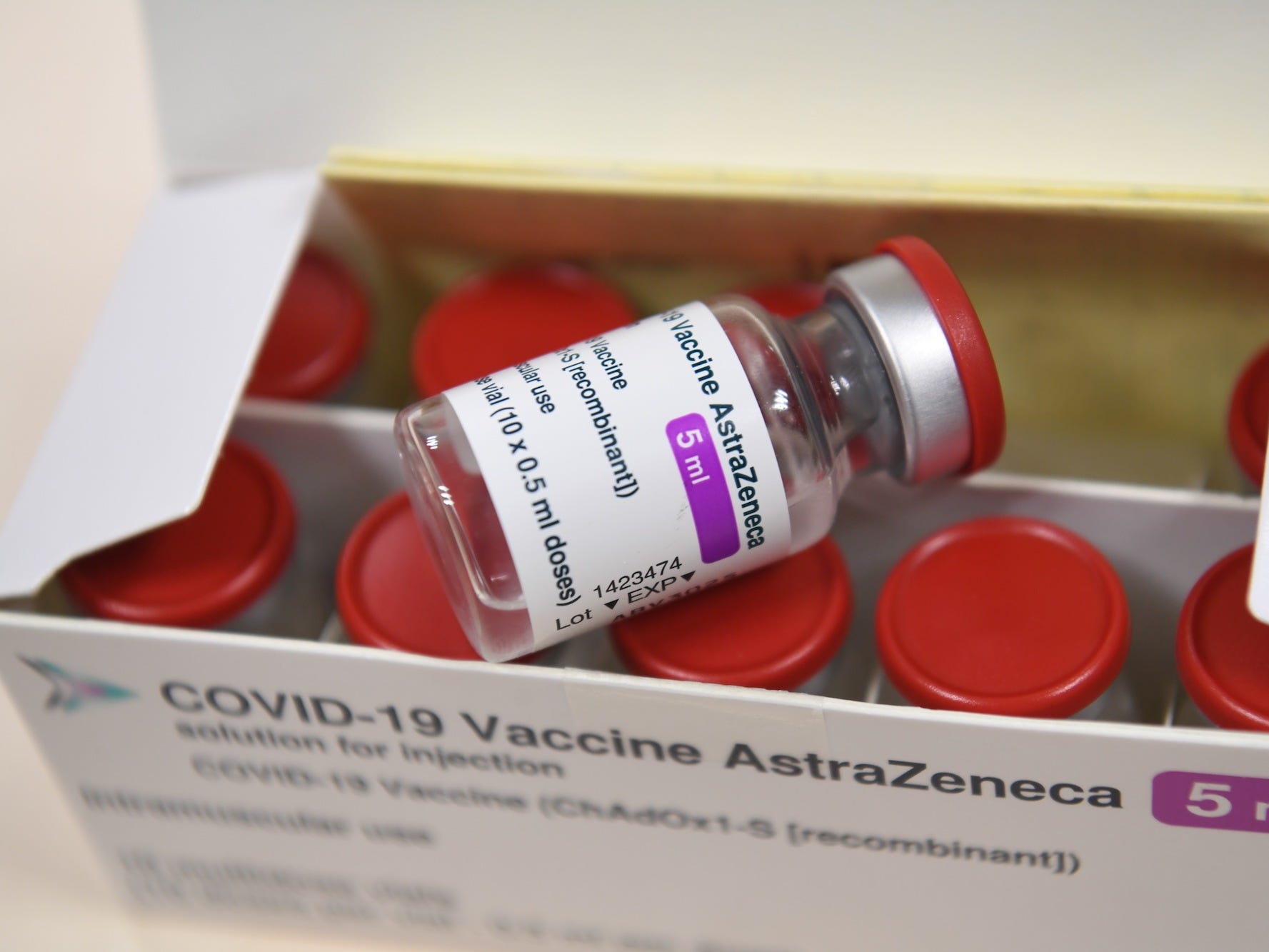 Texas blackouts explained: Arctic weather shut down power plants as demand for heat surged, and the state’s grid is on its own 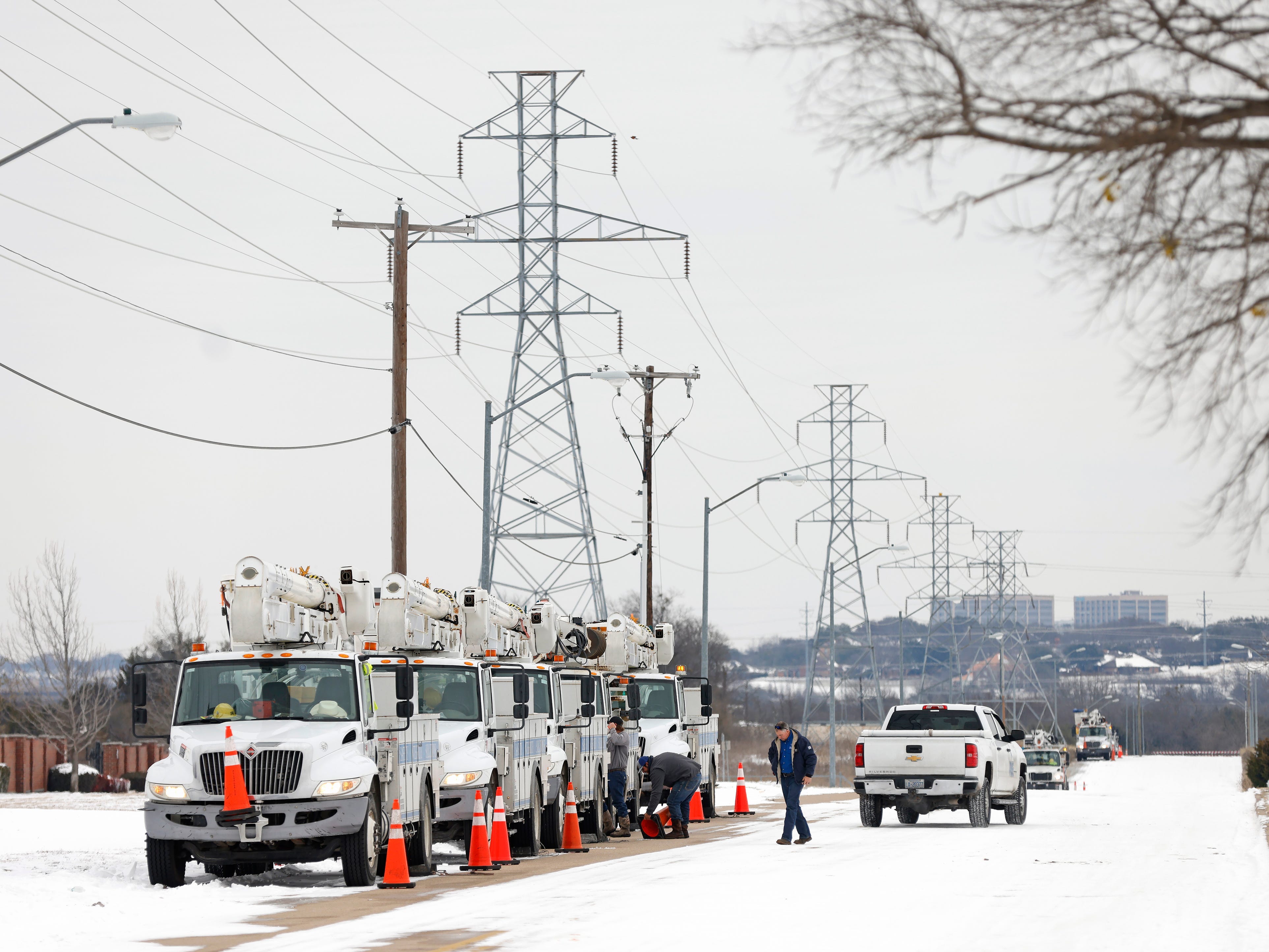 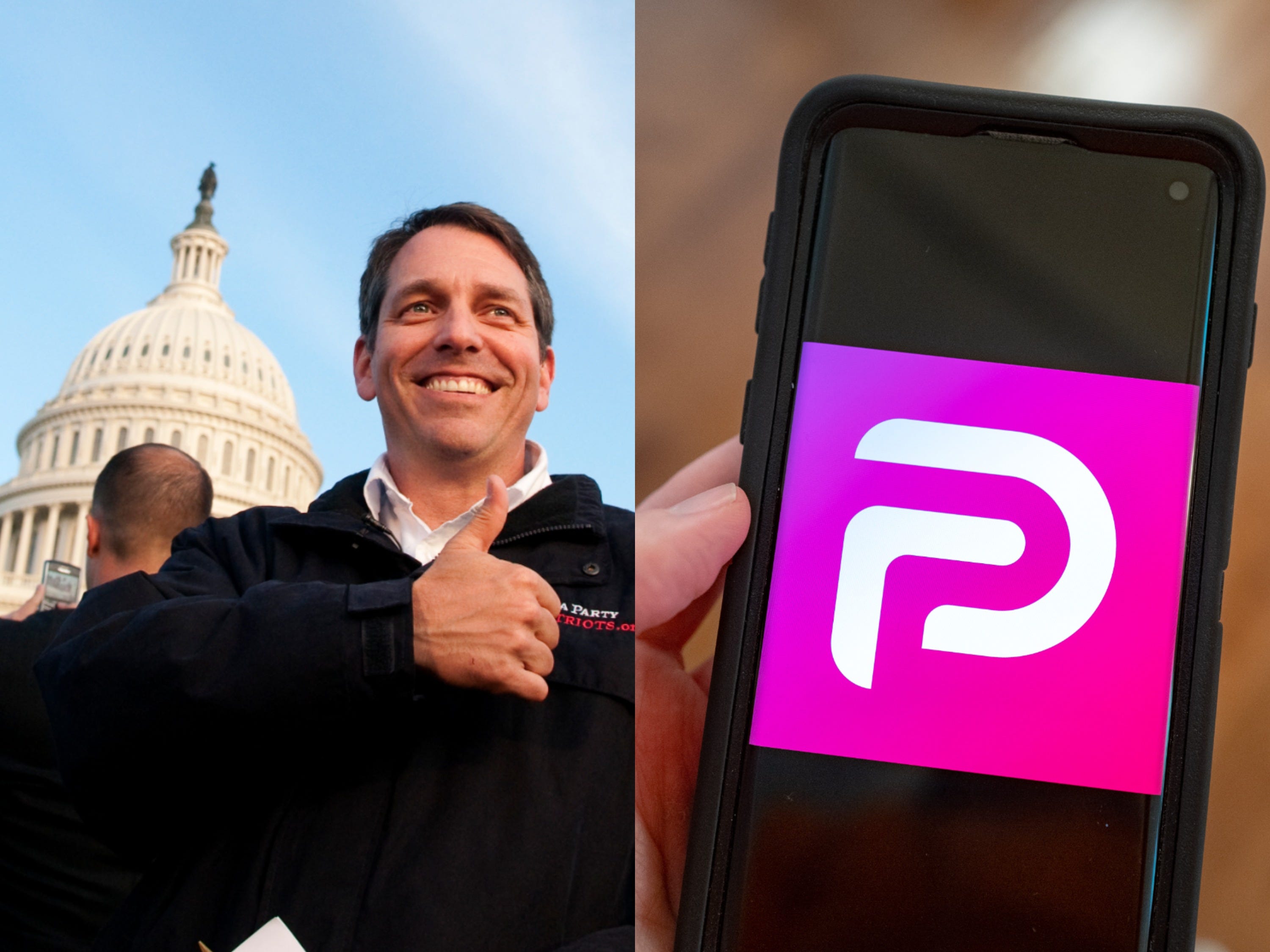 All you need to know about Bluesky, the decentralized social network created by Twitter, which allows you to build your own media platform

Jack Dorsey said Tuesday a decentralized social network allows for more conversations and content. Twitter has been working on developing this kind of network since 2019. It’s called Bluesky. Dorsey said decentralization can be a way to address some of the problems facing Section 230. Visit the Business section of […] 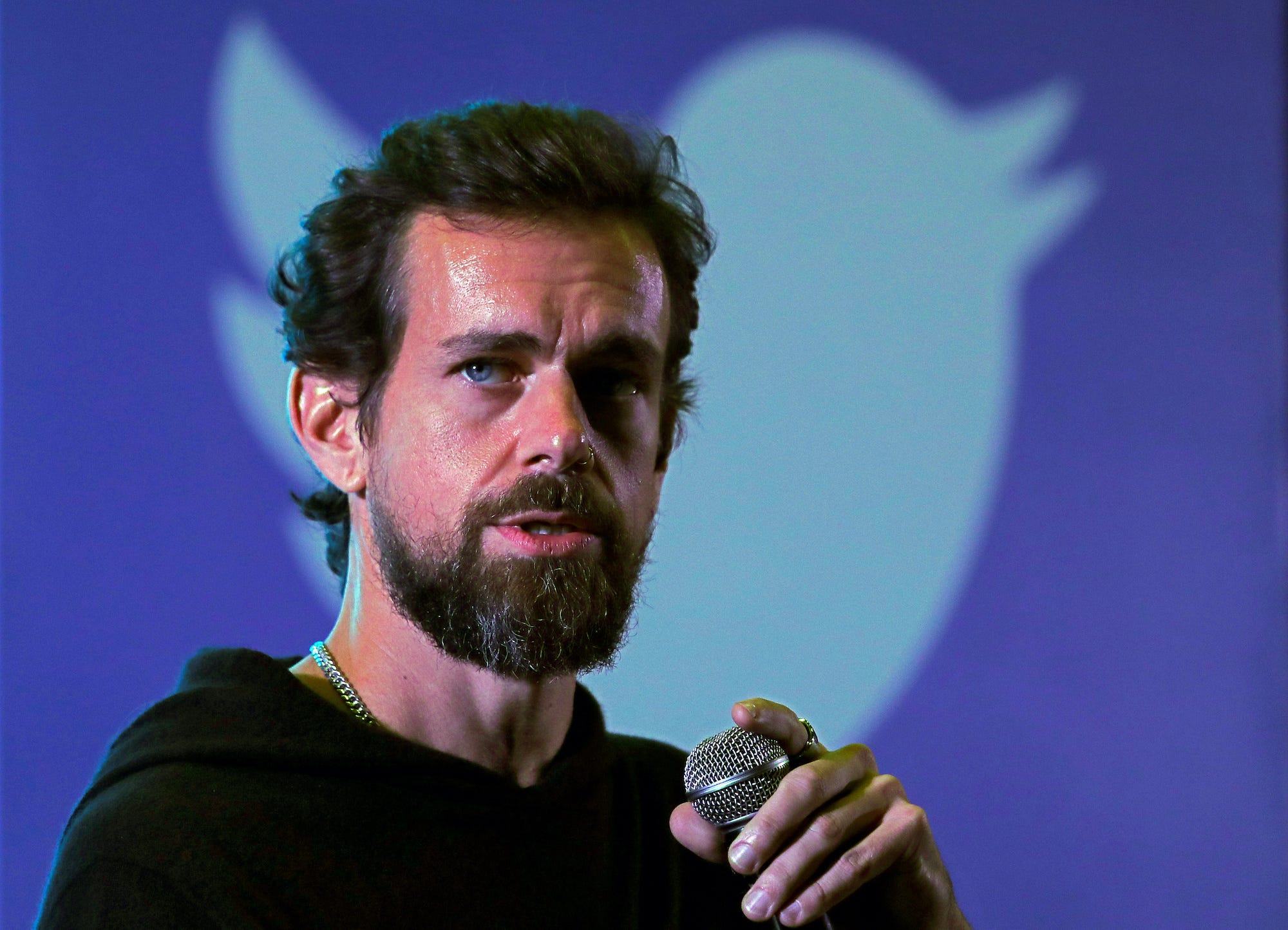 Trump will be watching his 2nd impeachment out of office, in exile, with no social media. But the brand of politics he created lives on.

Tuesday is the start of Donald Trump’s second impeachment trial, in the wake of the Capitol riot. It’s a historic low for Trump, who couldn’t secure reelection and has been booted from social media. But he is likely to be acquitted, giving him a platform to tighten his grip on […]

John Matze, the former CEO of Parler, told “Axios on HBO” that he didn’t want to work with Trump. He said he was concerned that Trump would have “bullied” employees into doing what he wanted. BuzzFeed News reported that Parler had offered Trump a 40% stake to become his go-to […] 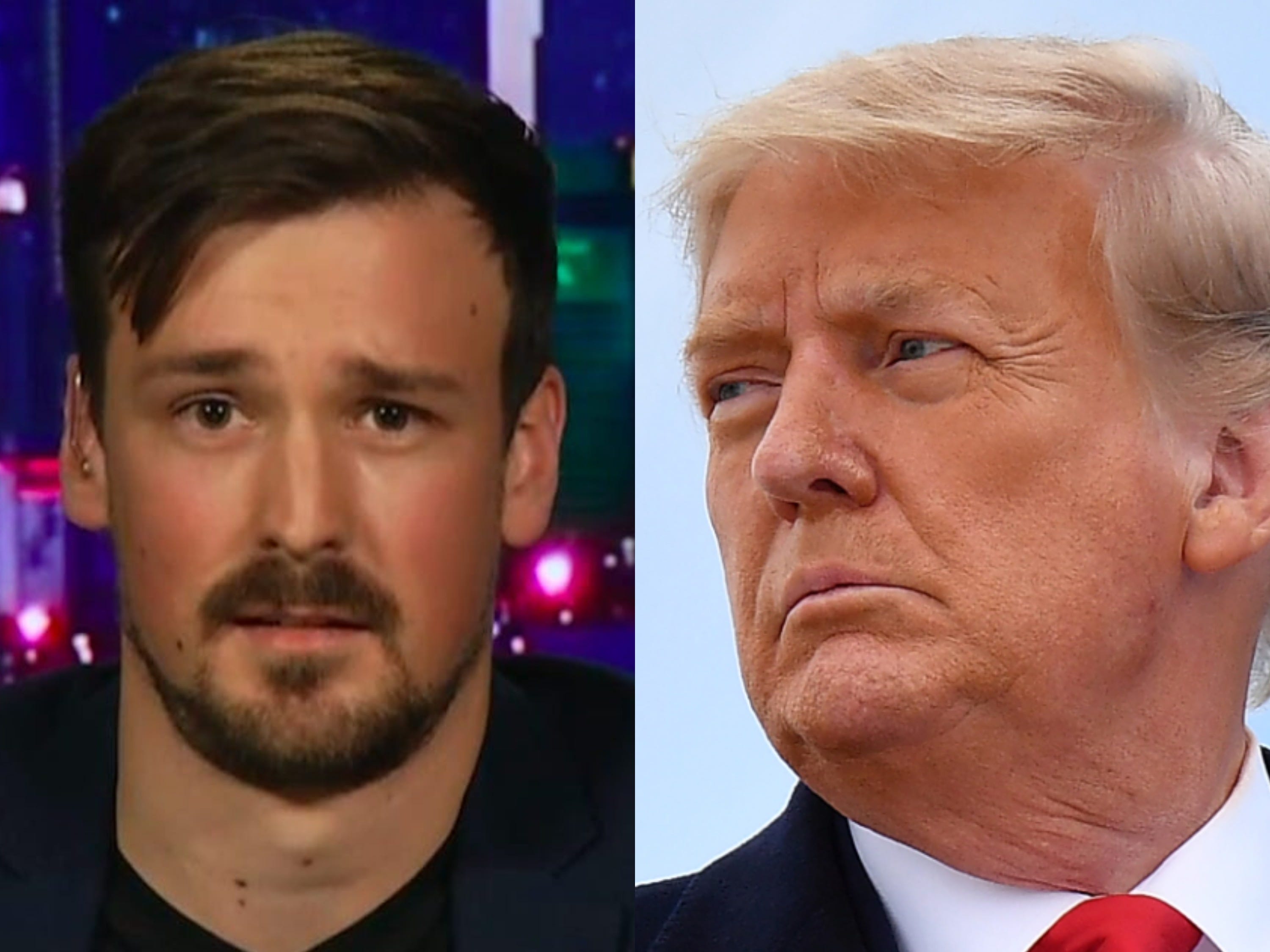 Marjorie Taylor Greene apologised in private, but in public she has not demonstrated remorse

Rep. Marjorie Taylor Greene privately apologised to her Republican colleagues this week. In public, however, she has boasted that she has nothing to be sorry about. Republicans will have to answer, now or someday, for her ongoing antics. Visit the Business section of Insider for more stories. Rep. Marjorie Taylor […] 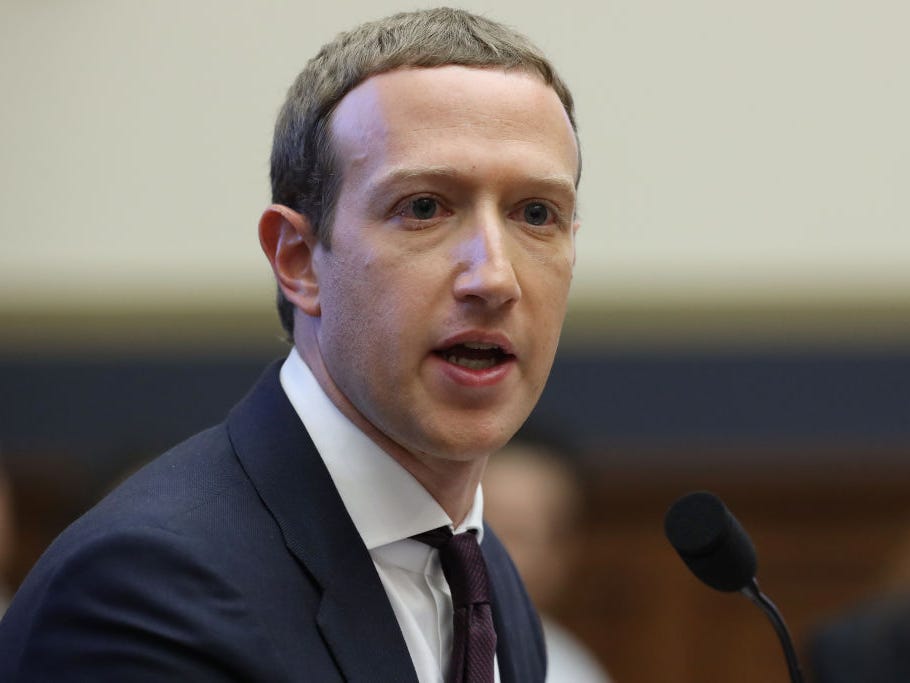 Immunity passports are riddled with privacy risks, loaded with ethical problems, and might not even help stop the spread of COVID-19, research finds 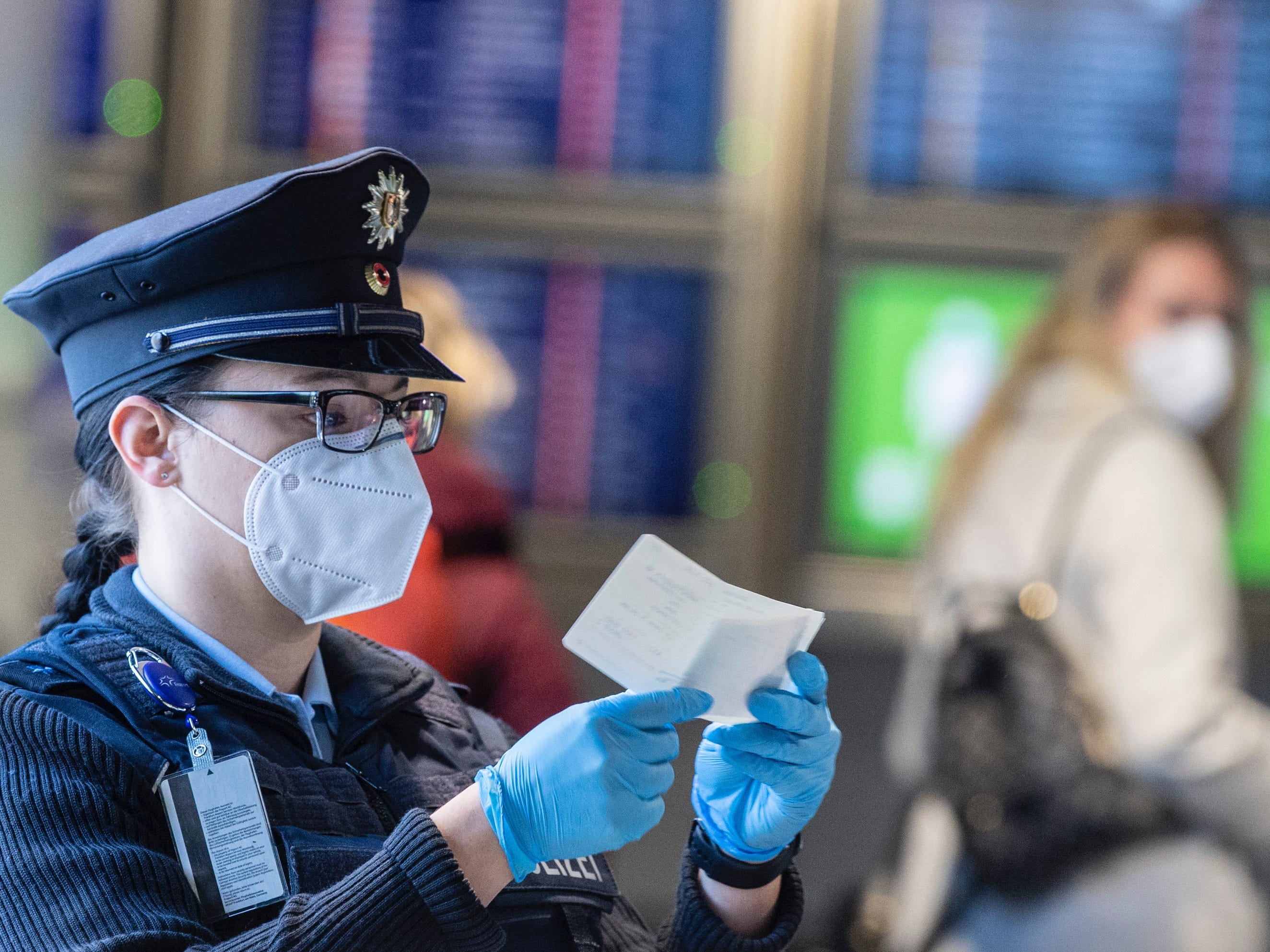 Elon Musk on Thursday promised a large prize for designing effective carbon-capture technology. Musk recently asked for tips on where to donate his wealth, of which he has promised to give half. Carbon capture could play a major role in President Joe Biden’s plans to address climate change. Visit Business […] 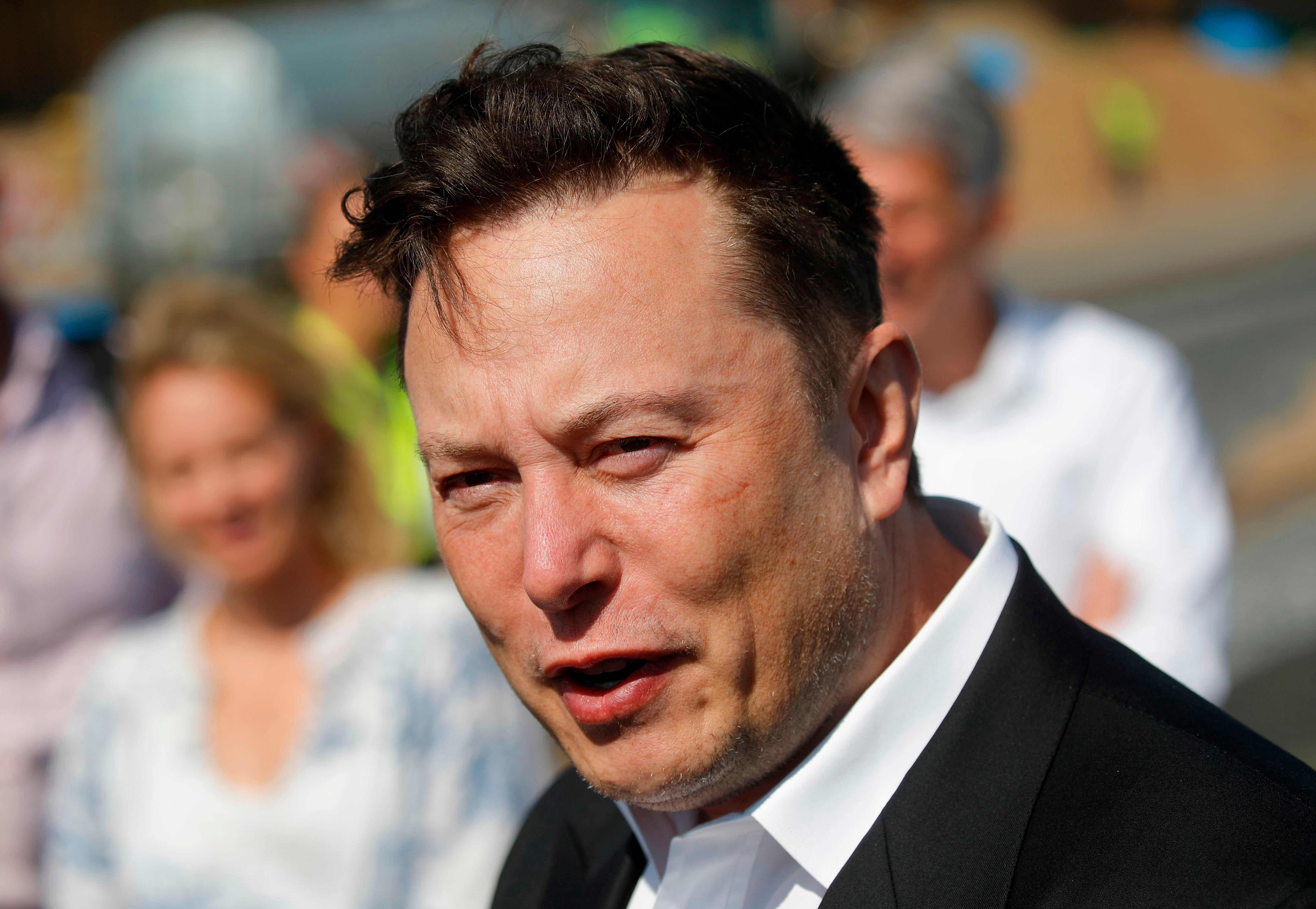 Members of President Donald Trump’s cabinet are discussing invoking the 25th Amendment to remove him from office, CBS News, ABC News, and CNN reported. The extraordinary development comes after the president whipped his supporters into a frenzy and a mob of them stormed the US Capitol, inciting violence and forcing […] 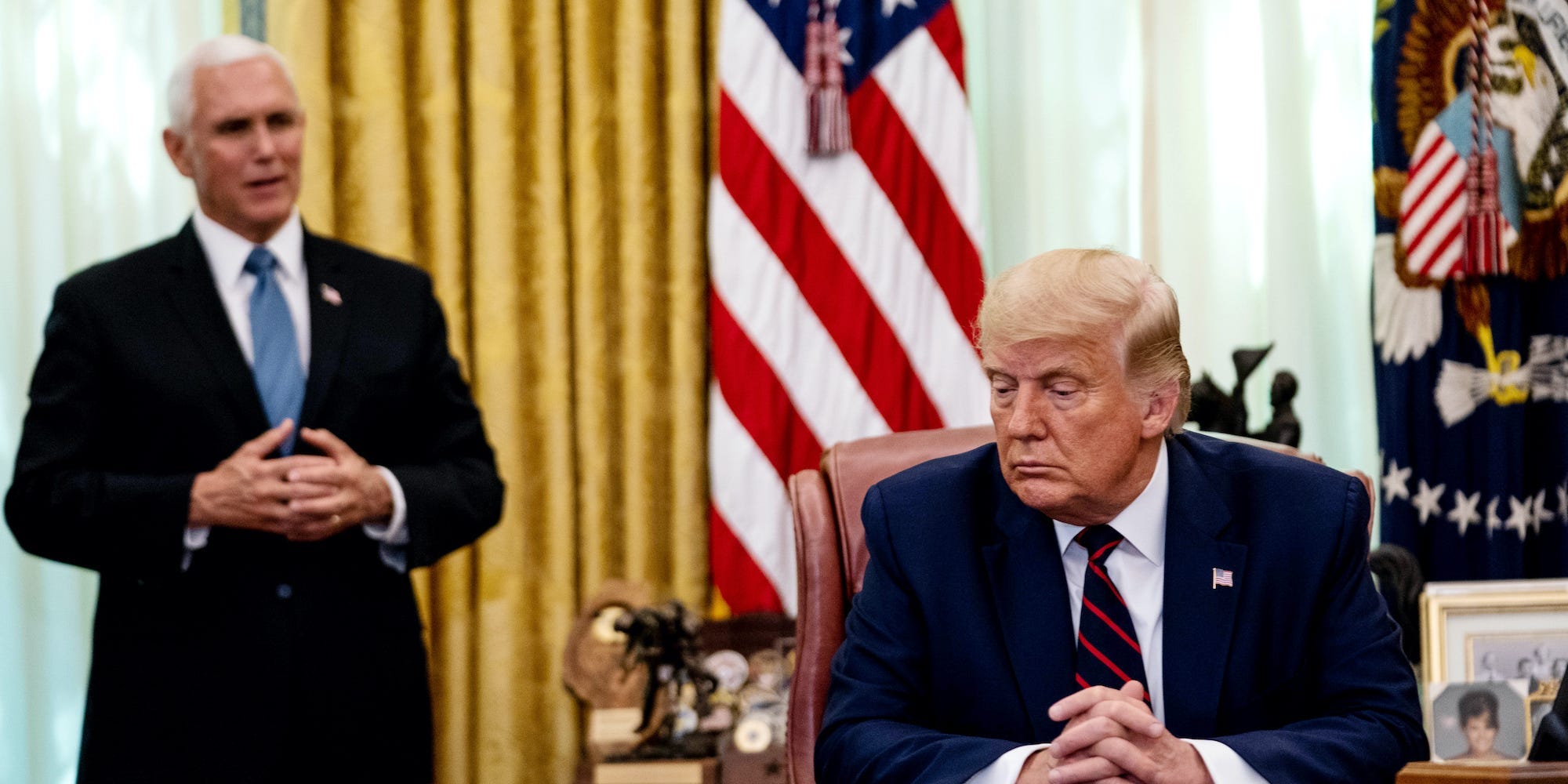 Billionaire Jack Ma, who hasn’t been seen in 2 months, is reportedly ‘laying low.’ But other Chinese businessmen who have disappeared from the public after sparring with regulators have faced different fates. 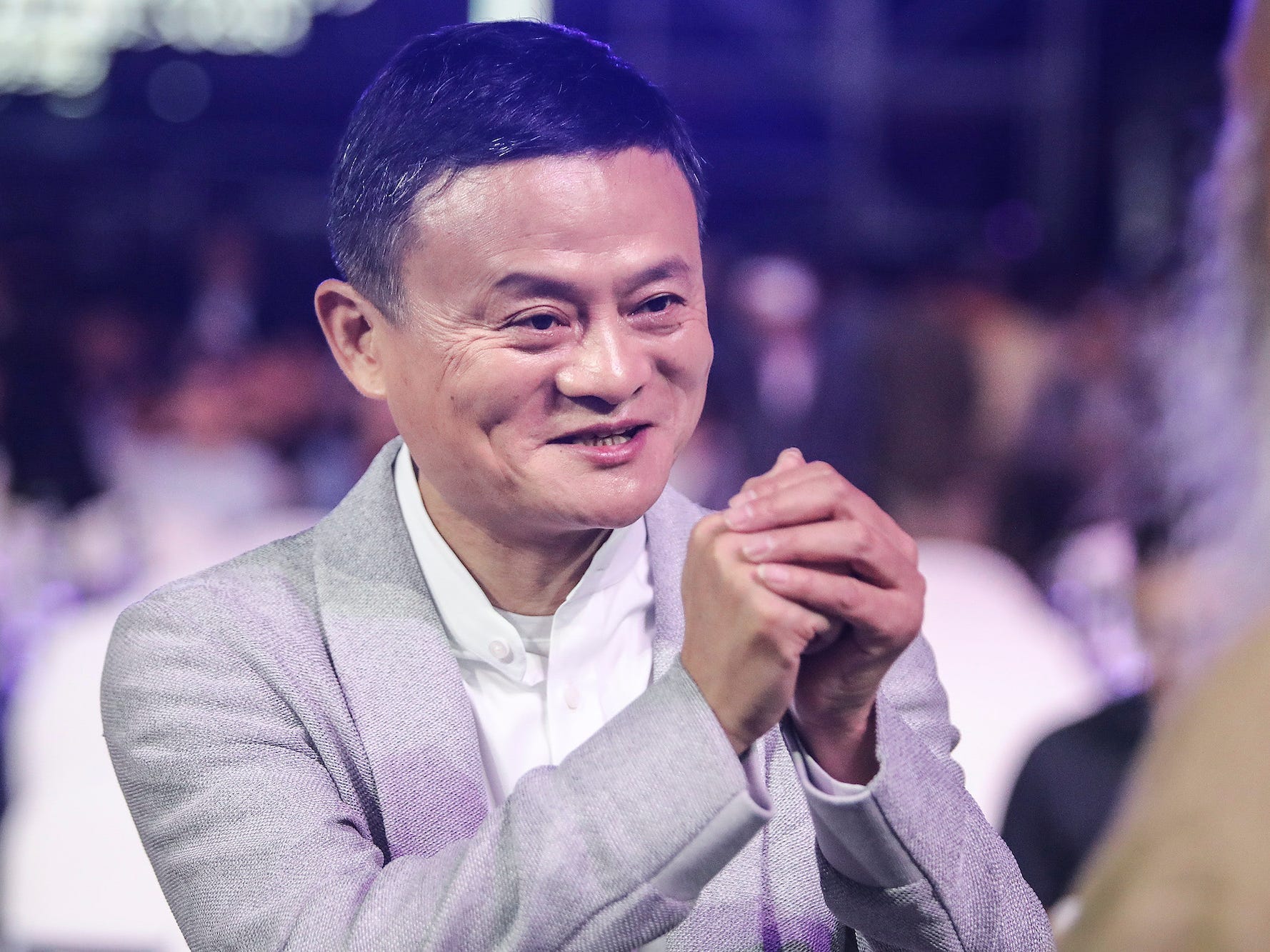 I’m a doctor who tried to plan an extremely safe Thanksgiving for 3 people. It wasn’t worth the scare it put us through.

Dr. Robin Schoenthaler has been a longtime radiation oncologist at Massachusetts General Hospital in Boston. She and her two sons recently got together for what they hoped was a quick, science-based “as-safe-as-we-can-make-it” Thanksgiving dinner. A couple of days later, one of her sons tested positive for COVID-19. “Was it worth […] 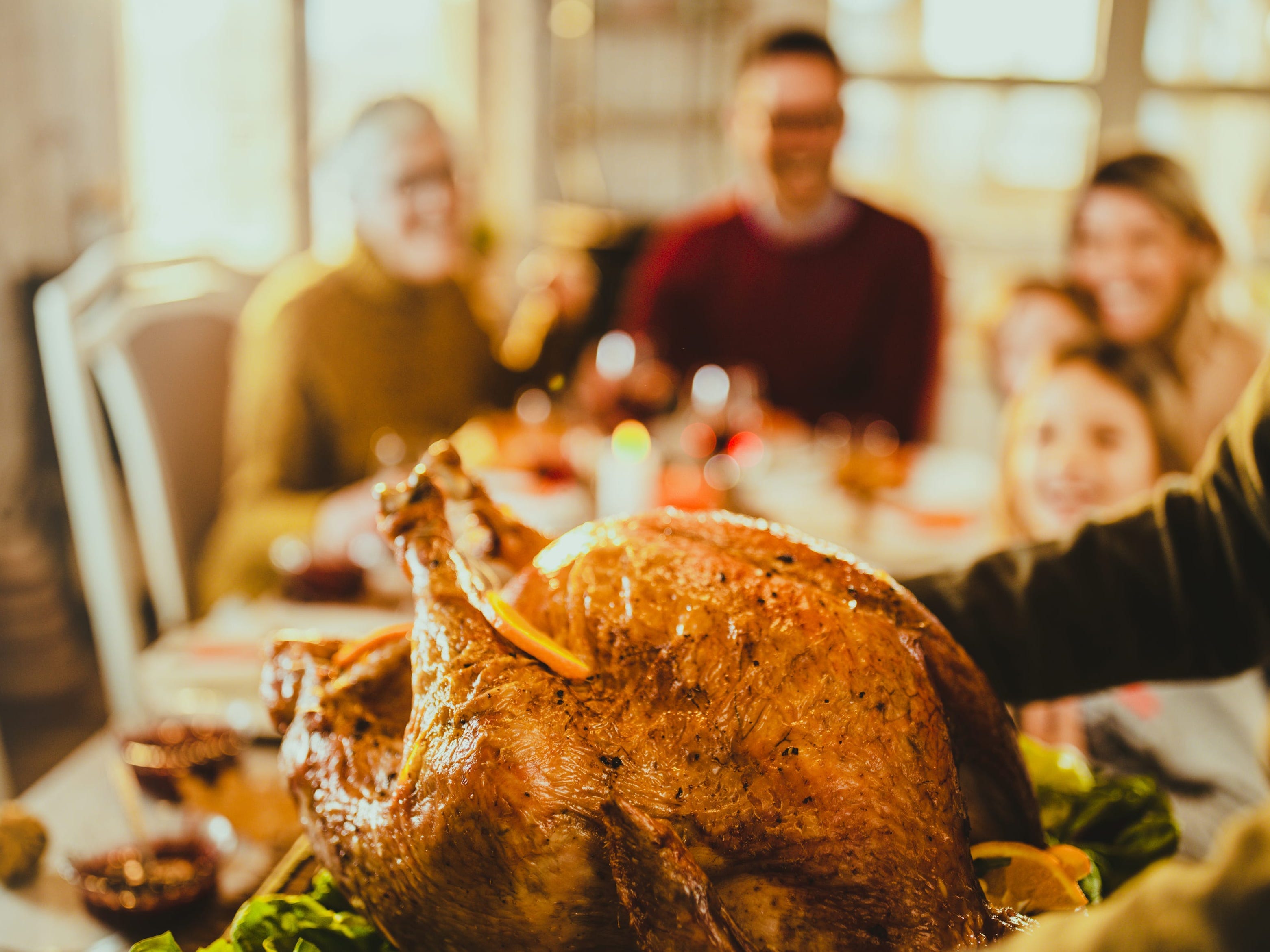 Bloomberg News reporter Christie Smythe got divorced, quit her reporting job, and froze her eggs in pursuit of a romantic relationship with Martin Shkreli, she told Elle. Smythe broke the news that Shkreli was under federal investigation in 2015, before becoming increasingly entranced with him. Her email exchanges with him […] 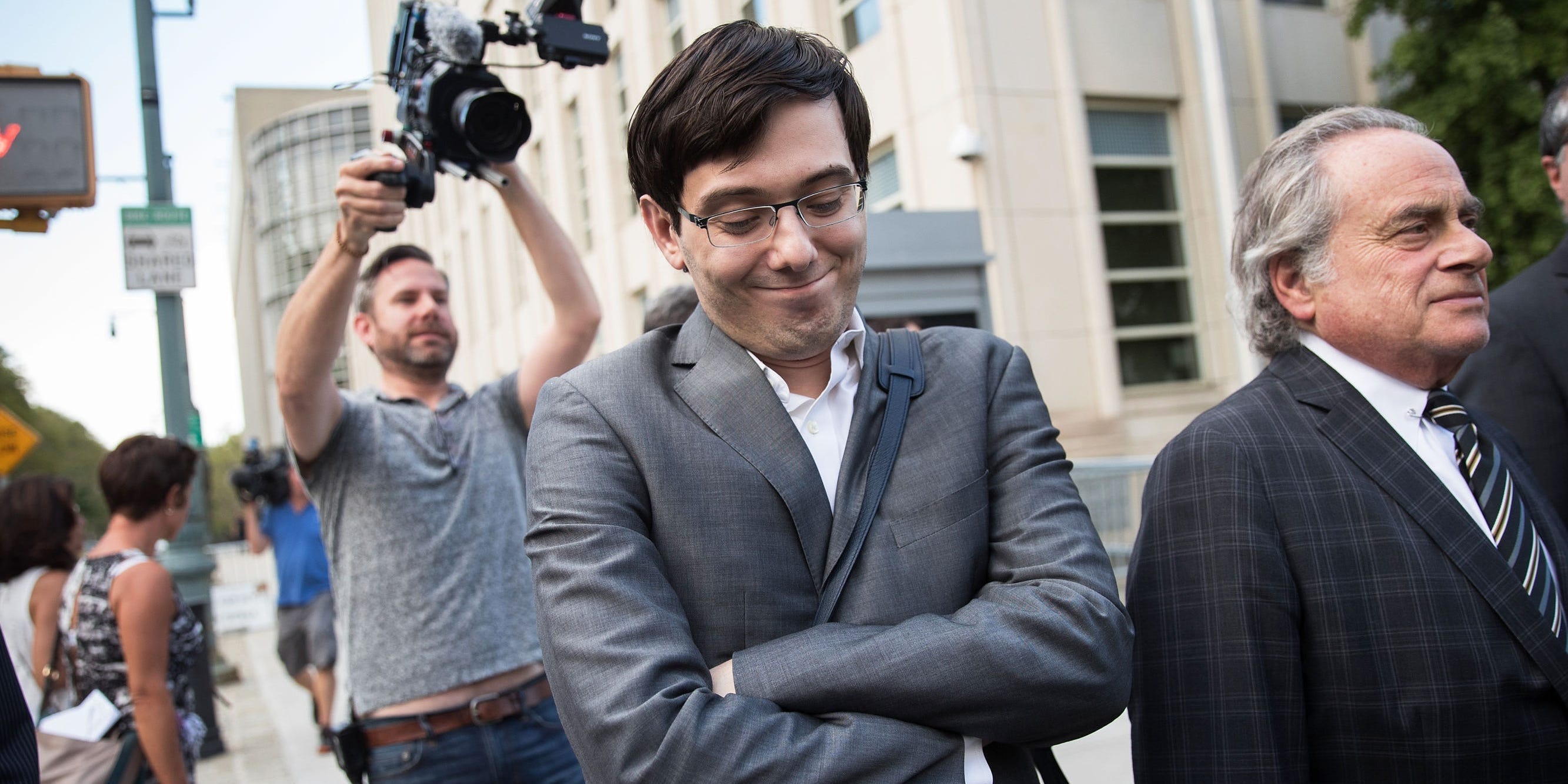 The Internet Research Agency, a Russian troll farm, used Facebook, Instagram, Twitter, and Cameo in a coordinated effort to get the suspected spy Maxim Shugaley released from a Libyan prison. Charlie Sheen, Dolph Lundgren, and other actors on Cameo recorded supportive messages, which were shared on the pro-Shugaley Facebook pages […] 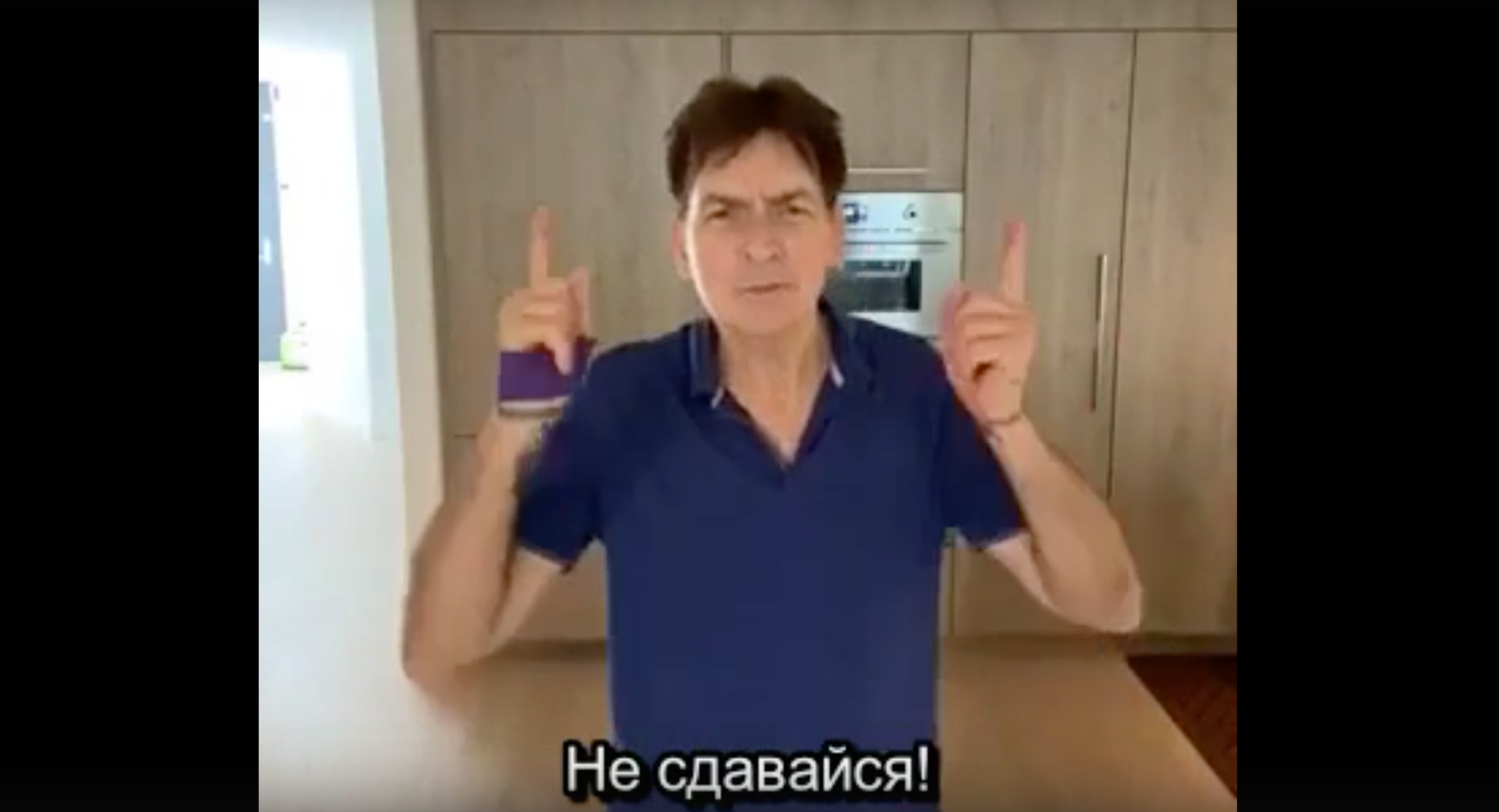