31 celebrities who are openly proud about being LGBTQ

LGBTQ visibility has notably increased in recent years, including and especially in Hollywood. A variety of celebrities – like Troye Sivan, Ellen DeGeneres, and Billy Eichner – identify as gay. Others – like Miley Cyrus, Tessa Thompson, Demi Lovato, and Ezra Miller – prefer not to use strict labels to […] Massive crowds flooded the streets of New York City on Sunday to celebrate Pride 2019, which marks the 50th anniversary of the Stonewall riots. Organisers expected at least 150,000 people to march, and estimated that over 3 million spectators would line the streets to watch. The parade capped off a […] Apple CEO Time Cook marked the 50th anniversary of the Stonewall riots by saying there was still much work to be done in the push for equality for members of the LGBTQ community. Though he was “eight years old and a thousand miles away when Stonewall happened,” Cook said he […] Lady Gaga made a surprise appearance Friday at New York’s WorldPride celebration outside the Stonewall Inn and addressed the crowd that reportedly included thousands of people, according to the Associated Press. During her speech, Gaga said she “may not even be considered a part of” the LGBTQ community, even though […] The San Francisco Pride Board of Directors will allowGoogle employees who wish to protest the company’s LGBTQ+ policies to march as part of an official presence at Sunday’s parade. Google employees had called on the board to ban Google’s official contingent to the Pride parade, but that request was denied. […] Google employees planning on marching with the company at this weekend’s San Francisco Pride parade have been warned that protesting against YouTube’sLGBTQ+ policies would be a violation of company policy. The confirmation of Google’s stance came by way of an email exchange between a leader of the Gayglers, an internal […] A makeup artist has shared how a bride changed her mind about hiring her when she found out she’s a lesbian. Kristian Cardenas posted screengrabs of the text exchange with the bride on Facebook, and her post has since received hundreds of comments. “I’m sorry that you’ve chosen a path […] GoogleCEO Sundar Pichai reportedly sent an email to LGBTQ employees saying the company would be taking a “hard look” at its harassment policies and work more closely with internal LGBTQ groups. The email comes one week after YouTube’s controversial decision not to remove videos of conservative commentator Steven Crowder that […] Google is facing backlash from LGBTQ+ communities in San Francisco following a controversial decision by YouTube this week. The Google-owned streaming-video platform cited free-speech concerns in a decision not to punish a YouTube channel run by Steven Crowder, a conservative commentator with nearly 4 million subscribers. The Vox journalist Carlos […] 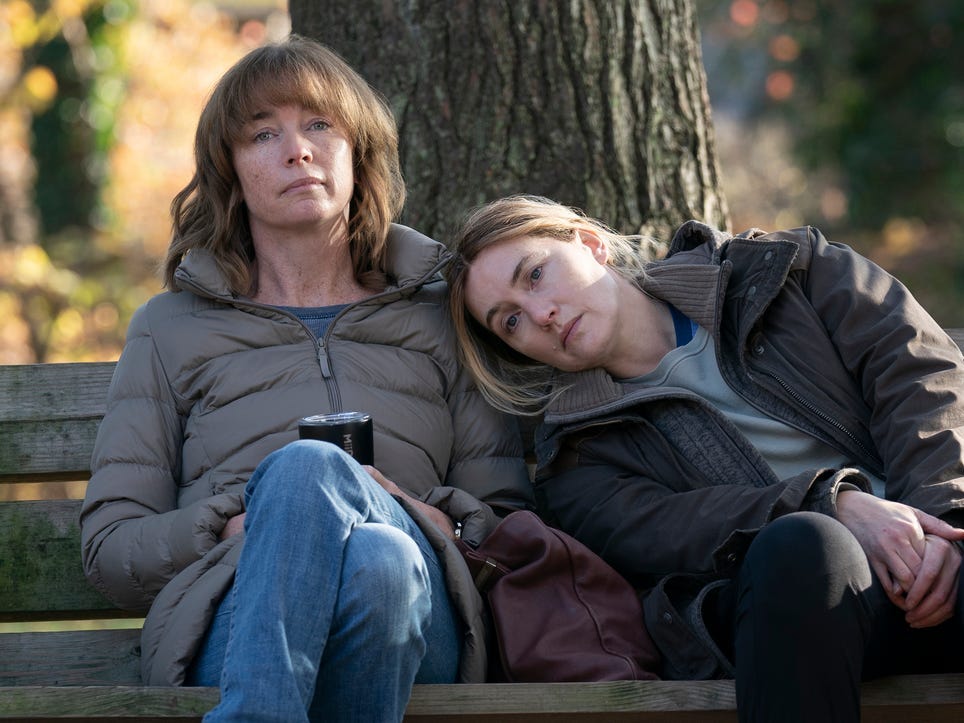 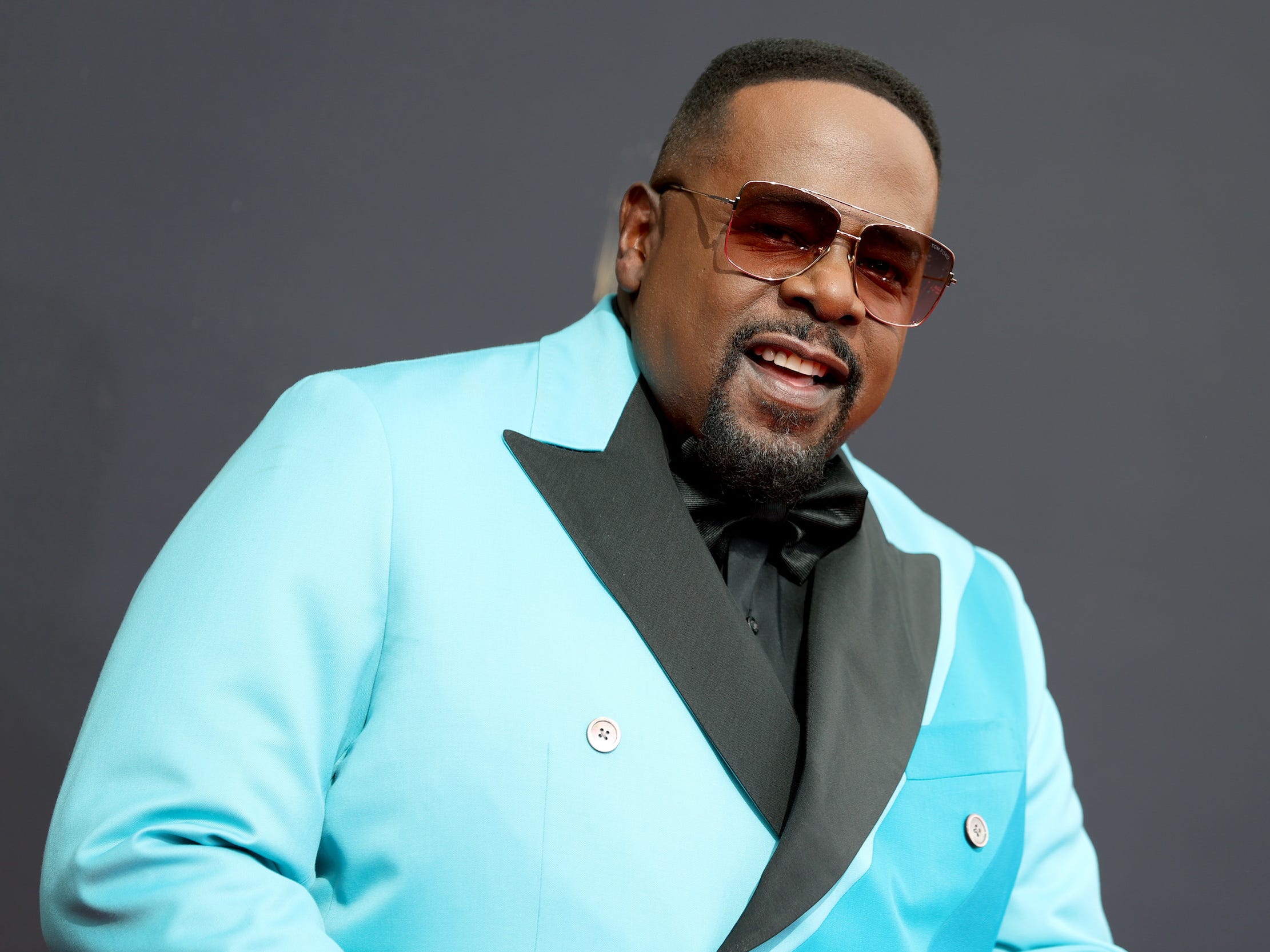