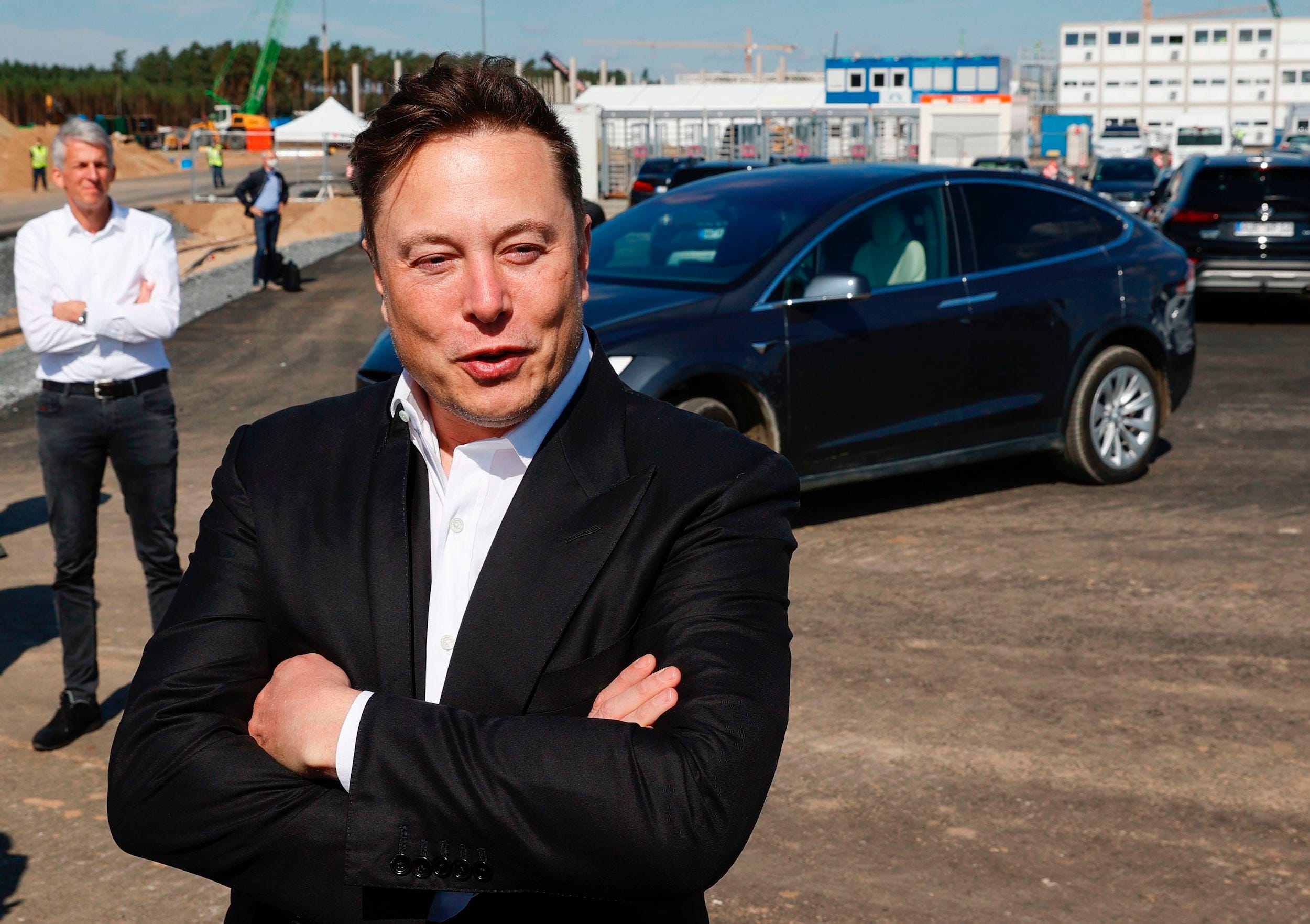 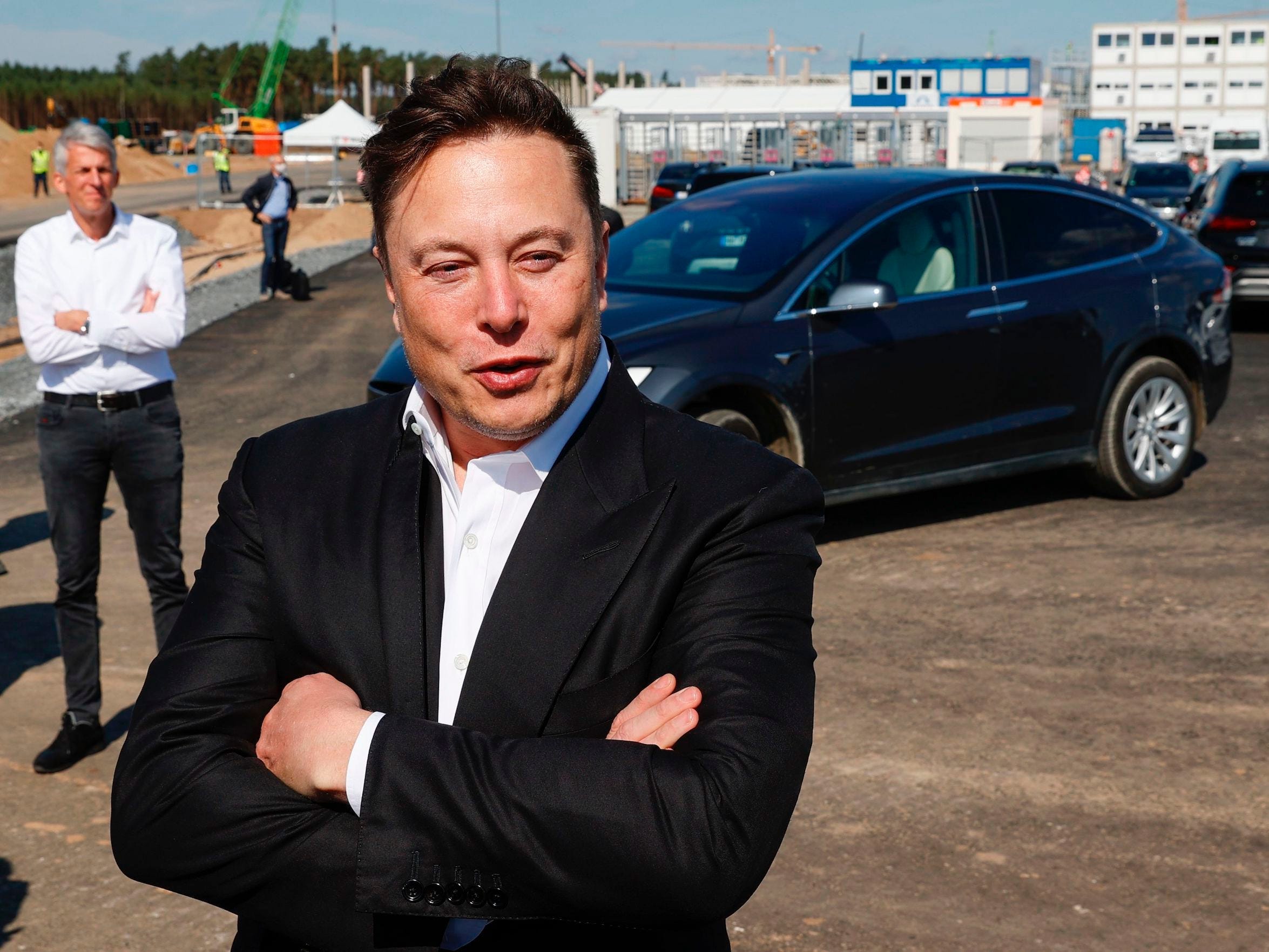 Former NFL quarterback Joe Montana’s California estate is on the market at a 41% price cut — and it comes with an equestrian facility and a shooting range. Here’s a look inside.

Former NFL quarterback Joe Montana has relisted his California estate for $US28.9 million, The Wall Street Journal reported. It was originally listed for $US49 million in 2009. The property was designed by Montana and his wife in the early 2000s and includes everything from a skeet shooting range to a […] John Henry – owner of the Boston Red Sox, The Boston Globe, and Liverpool Football Club – has lowered the asking price of his Boca Raton mansion by $US10 million, according to Forbes. The billionaire sports mogul first listed his luxury vacation home in November for $US25 million. Alongside its […] Apple has reportedly cut production for the iPhone XR, iPhone XS, and iPhone XS Max twice in the past two months to accommodate lower-than-expected demand for the new phones. Apple has about nine months before it unveils its next-generation iPhones. The company has ample time to improve demand for its […]