During a press briefing, Psaki said Biden "of course wants former governor McAuliffe to be the future governor of Virginia." 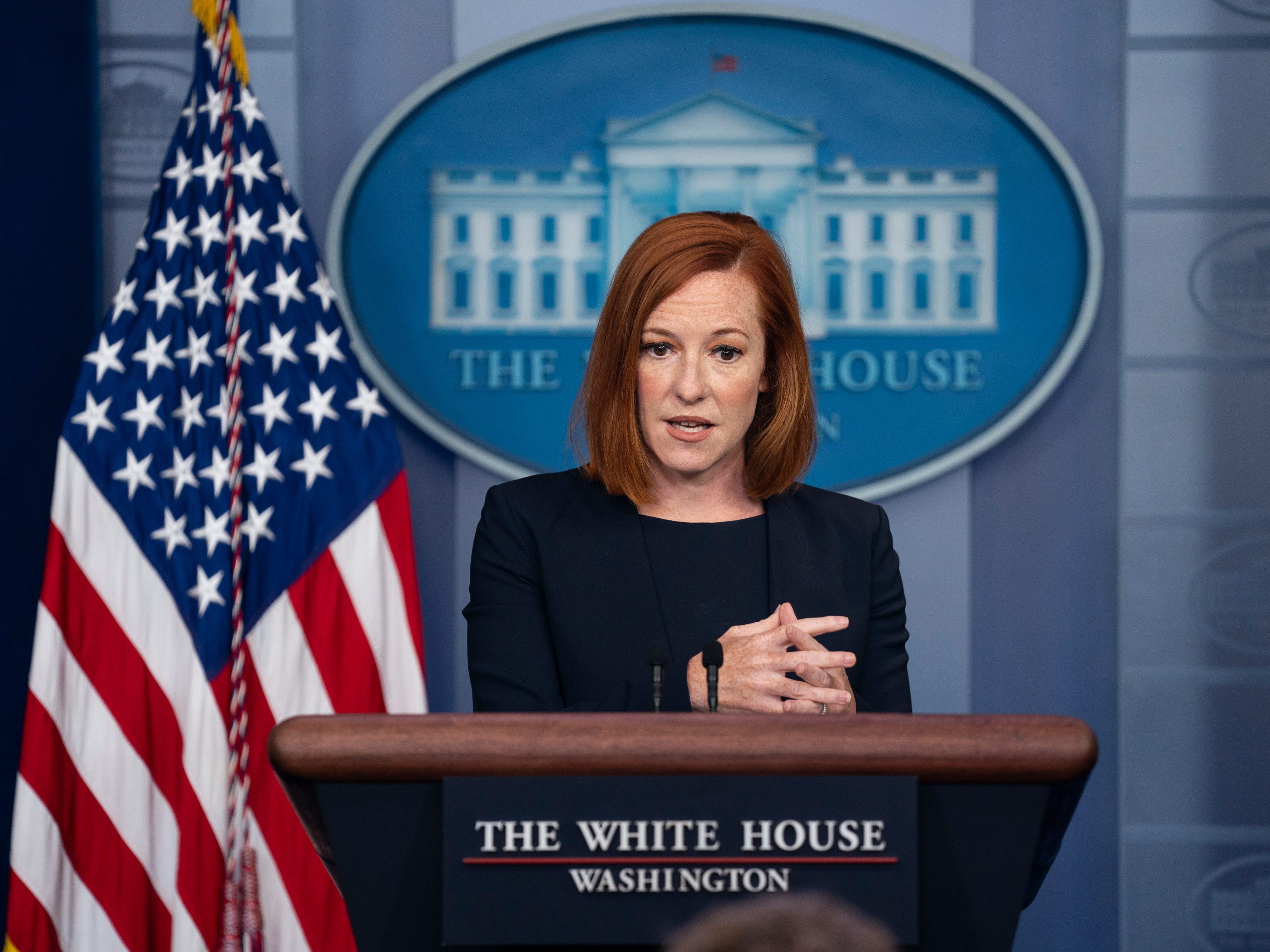 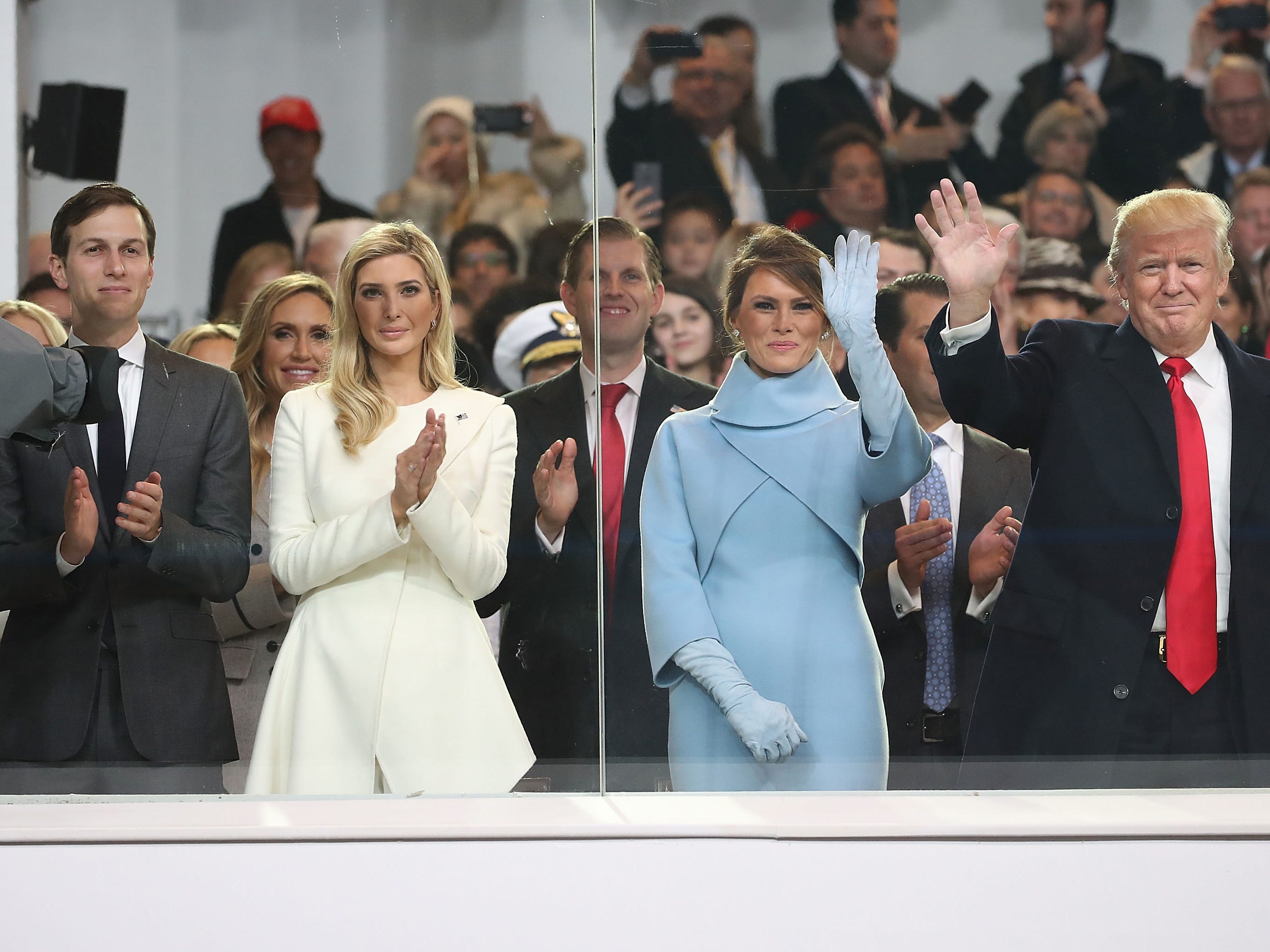 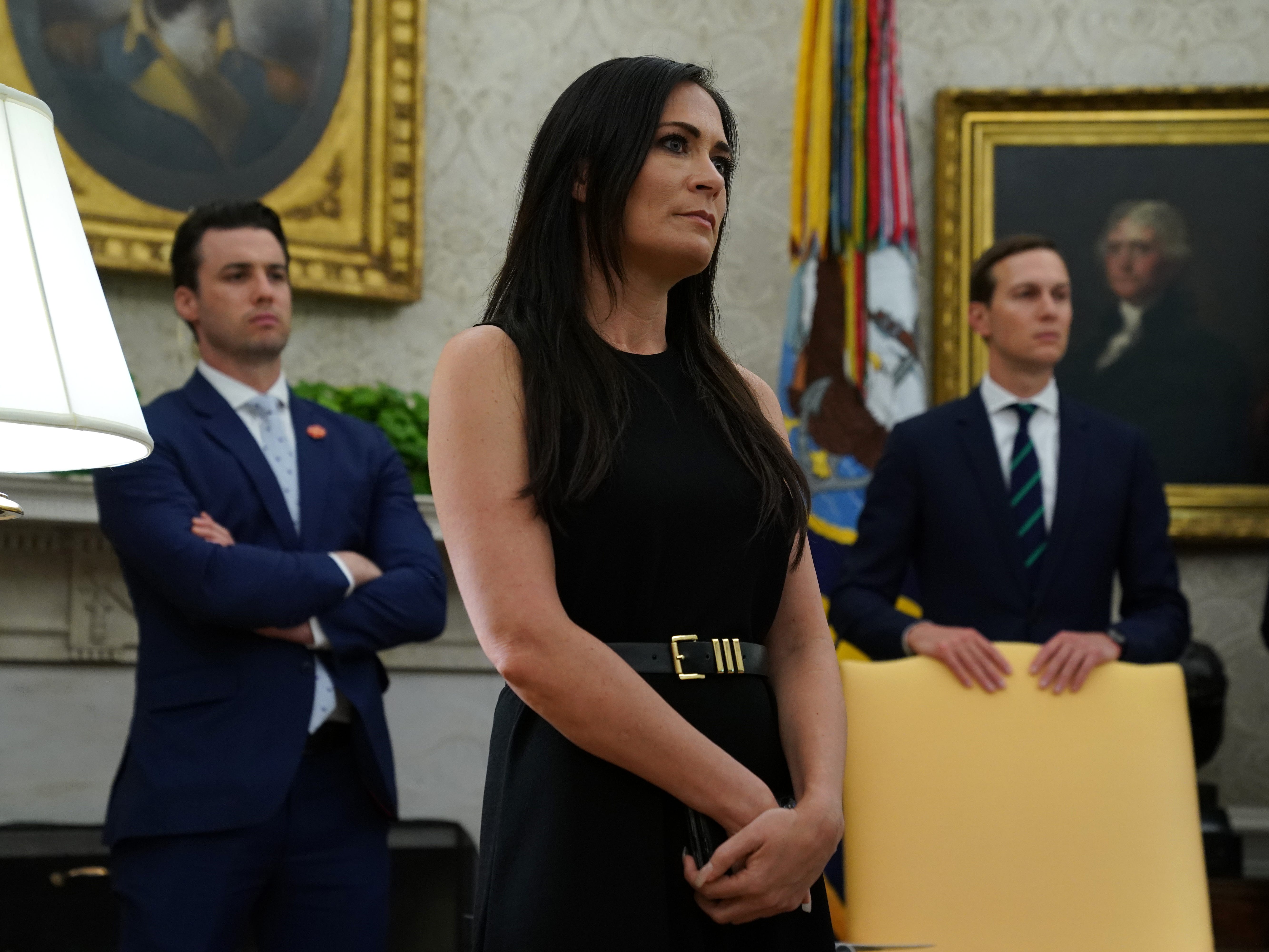 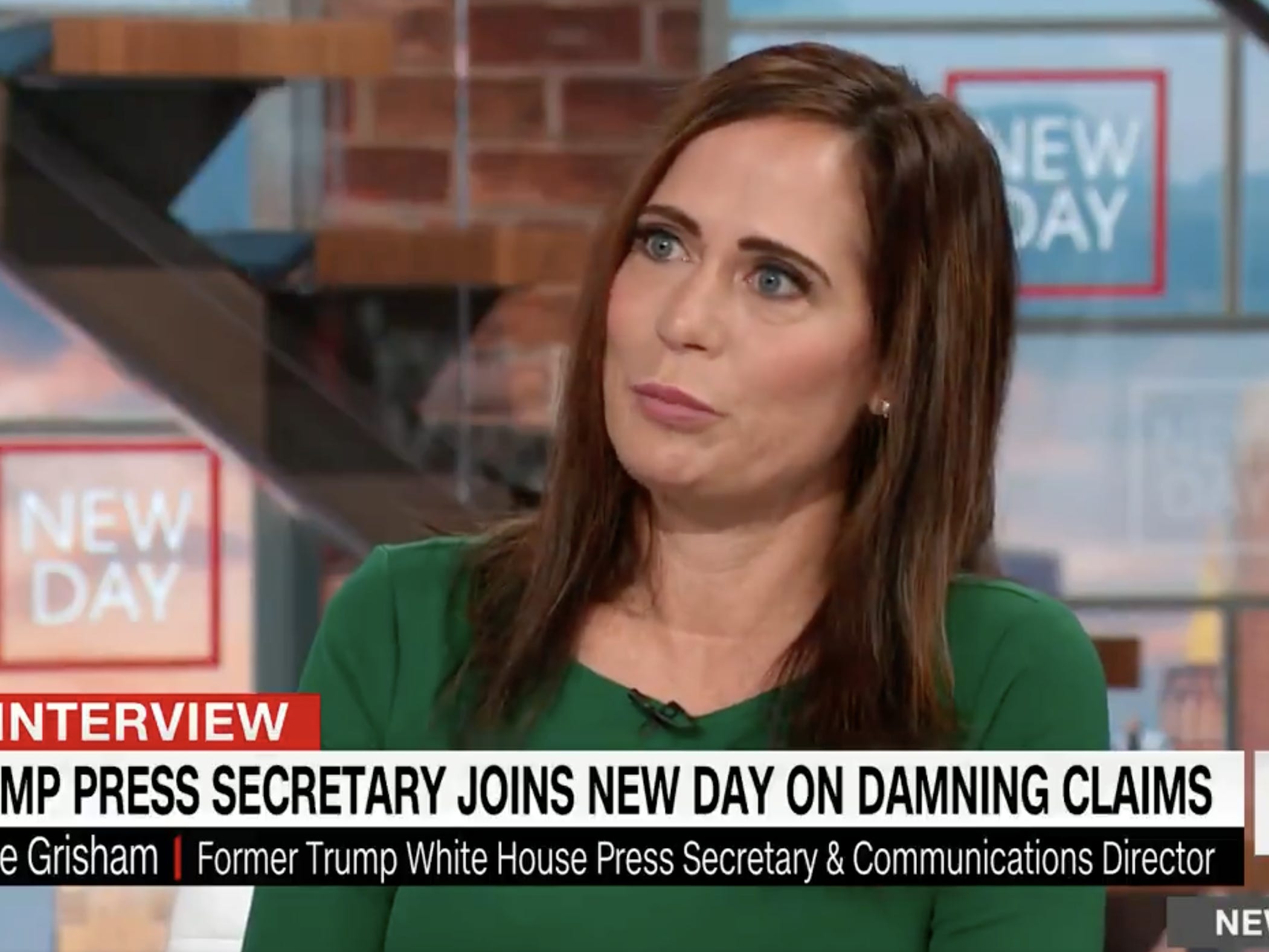 "I don't find that boring. I work in the government," White House press secretary Jen Psaki said in a recent interview with "Good Luck America." 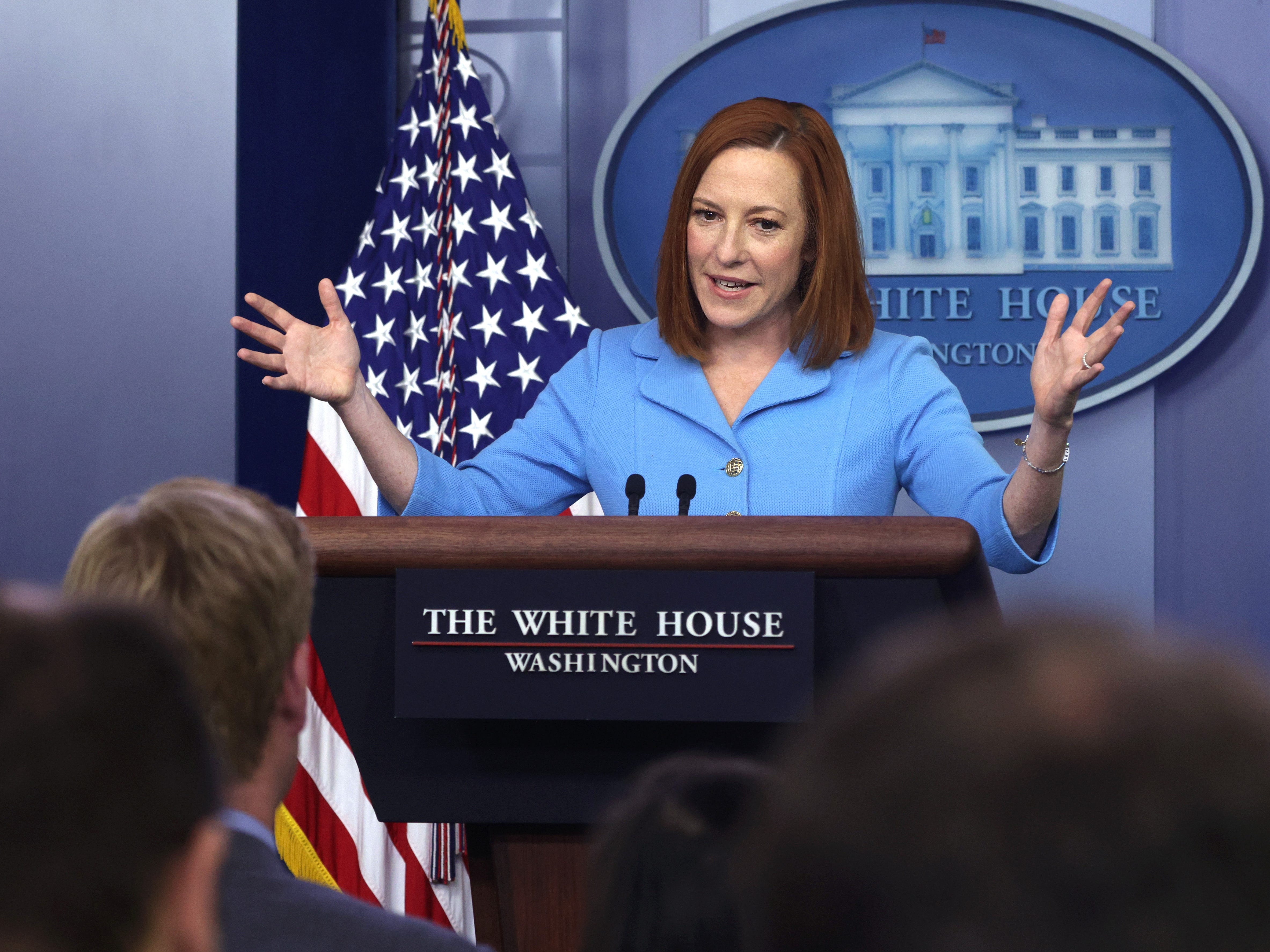 Kayleigh McEnany claimed she ‘never lied’ as White House press secretary. Here are 5 times she did.

The White House will include an ASL interpreter at all press briefings moving forward. Press Secretary Jen Psaki said the move was an effort to be more inclusive and accessible. Last August, the National Association of the Deaf sued the Trump Administration for failing to provide an ASL interpreter. Visit […] 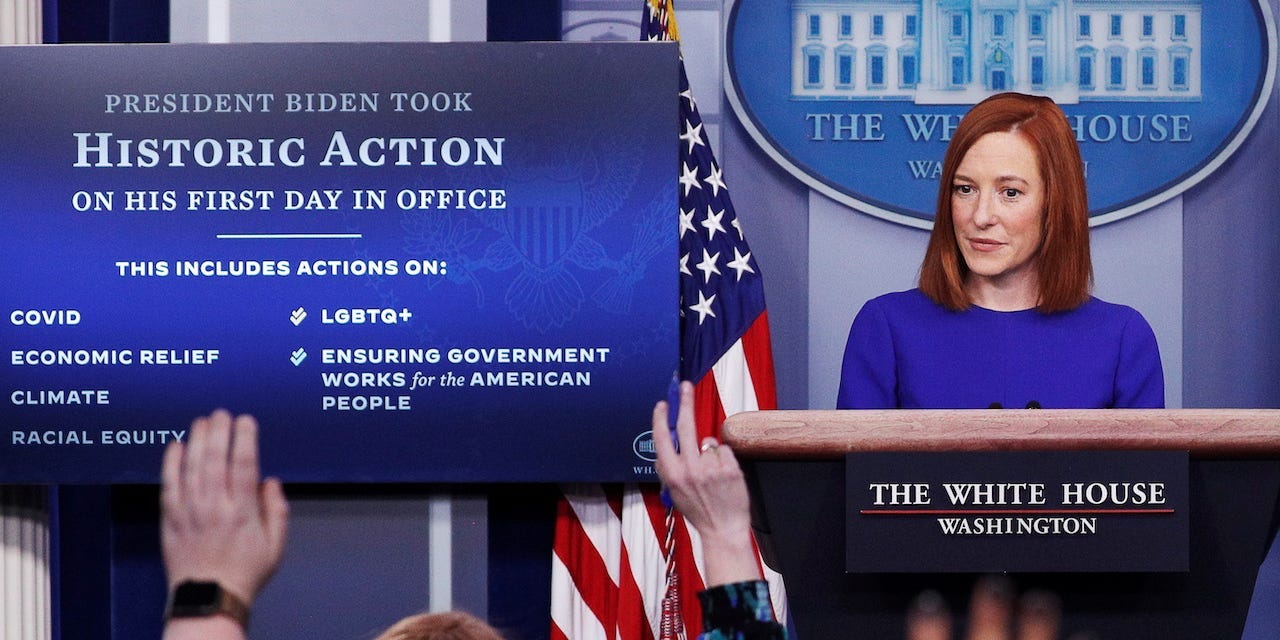 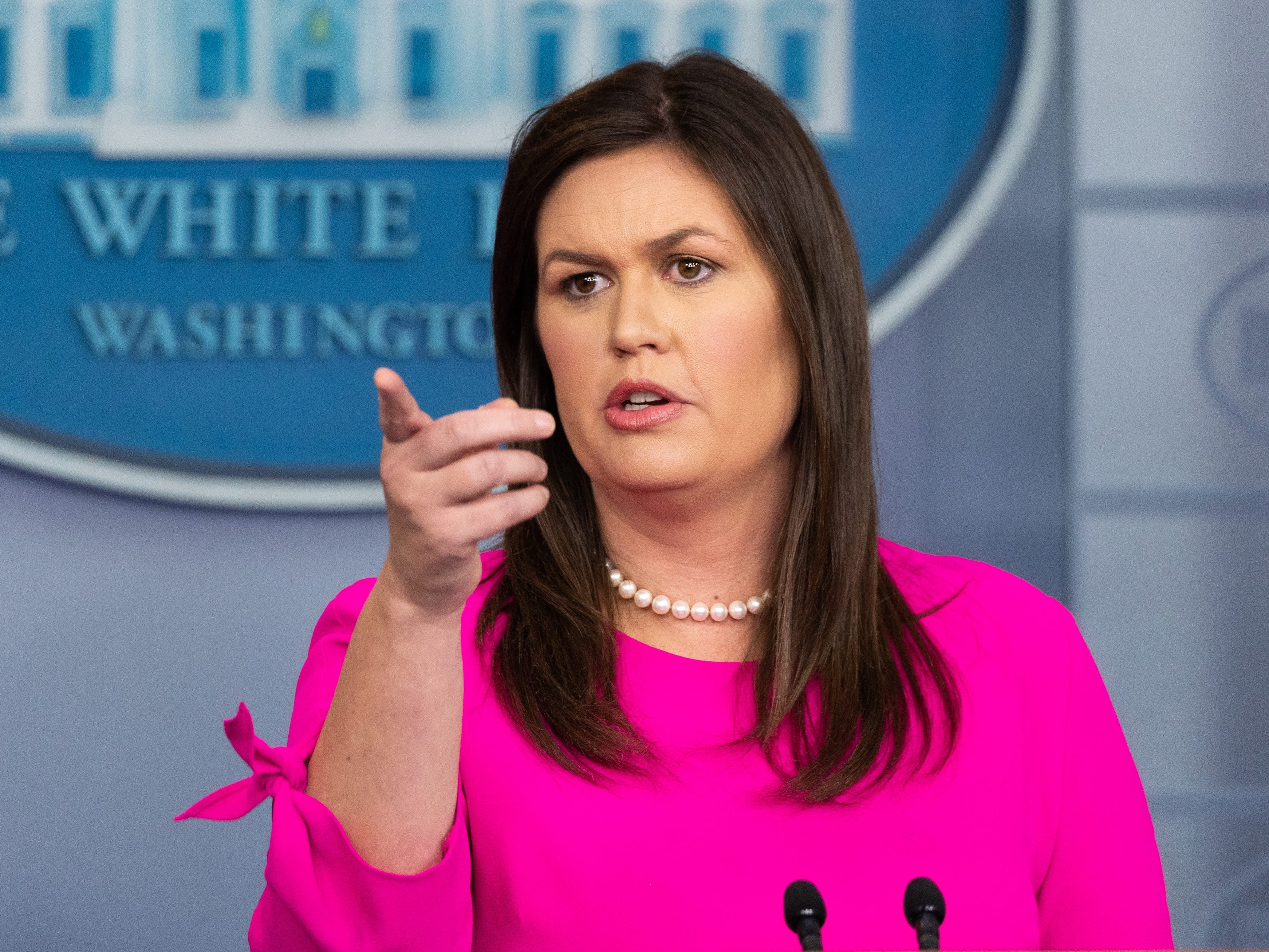 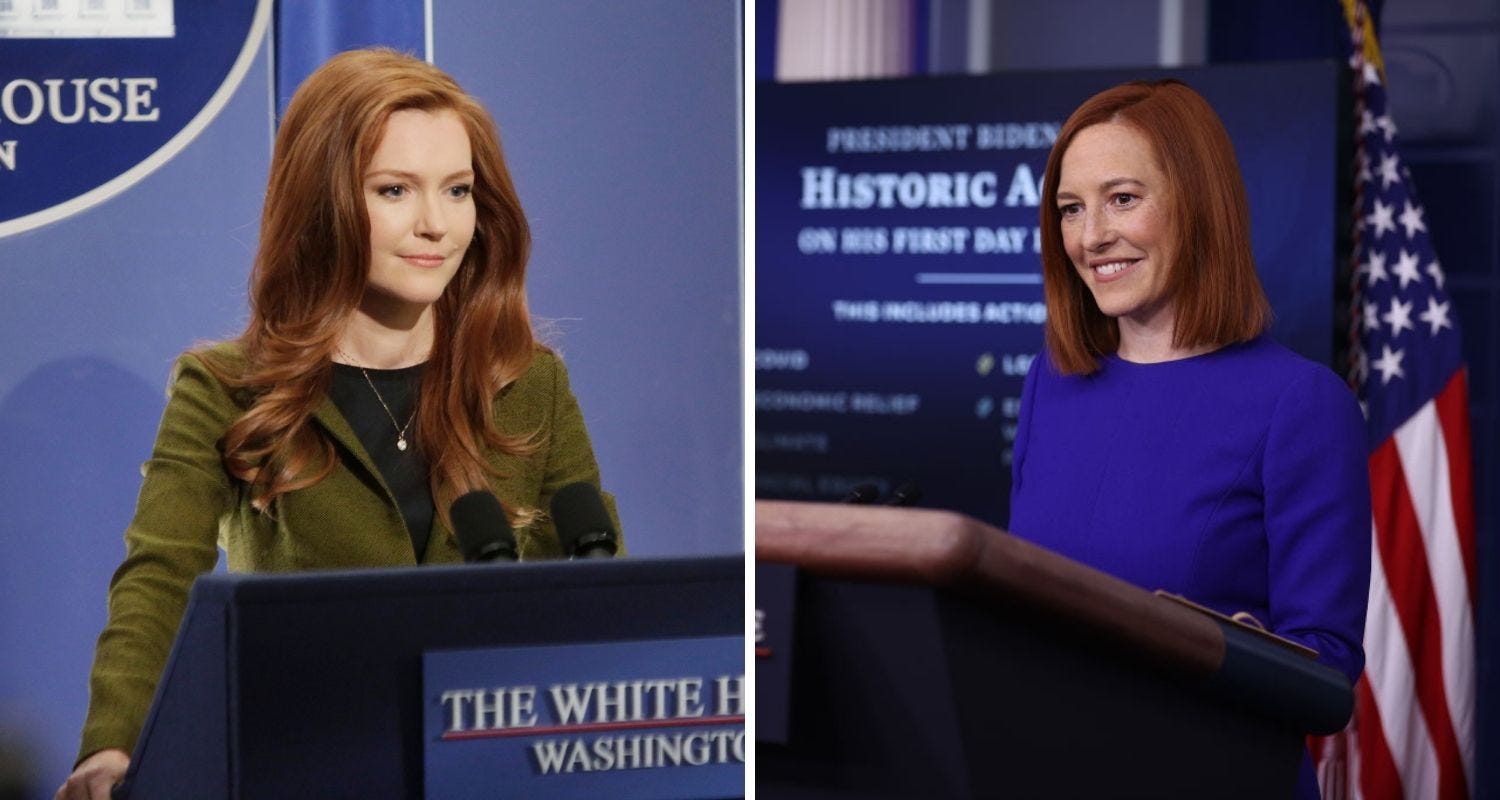 The communications team for the Biden-Harris administration will be all-female, The Washington Post reported Sunday. Biden selected the Democratic spokeswoman Jennifer Psaki as his White House press secretary. Kate Bedingfield, the communications director for Biden’s campaign, will lead his press team at the White House under the same title, according […] 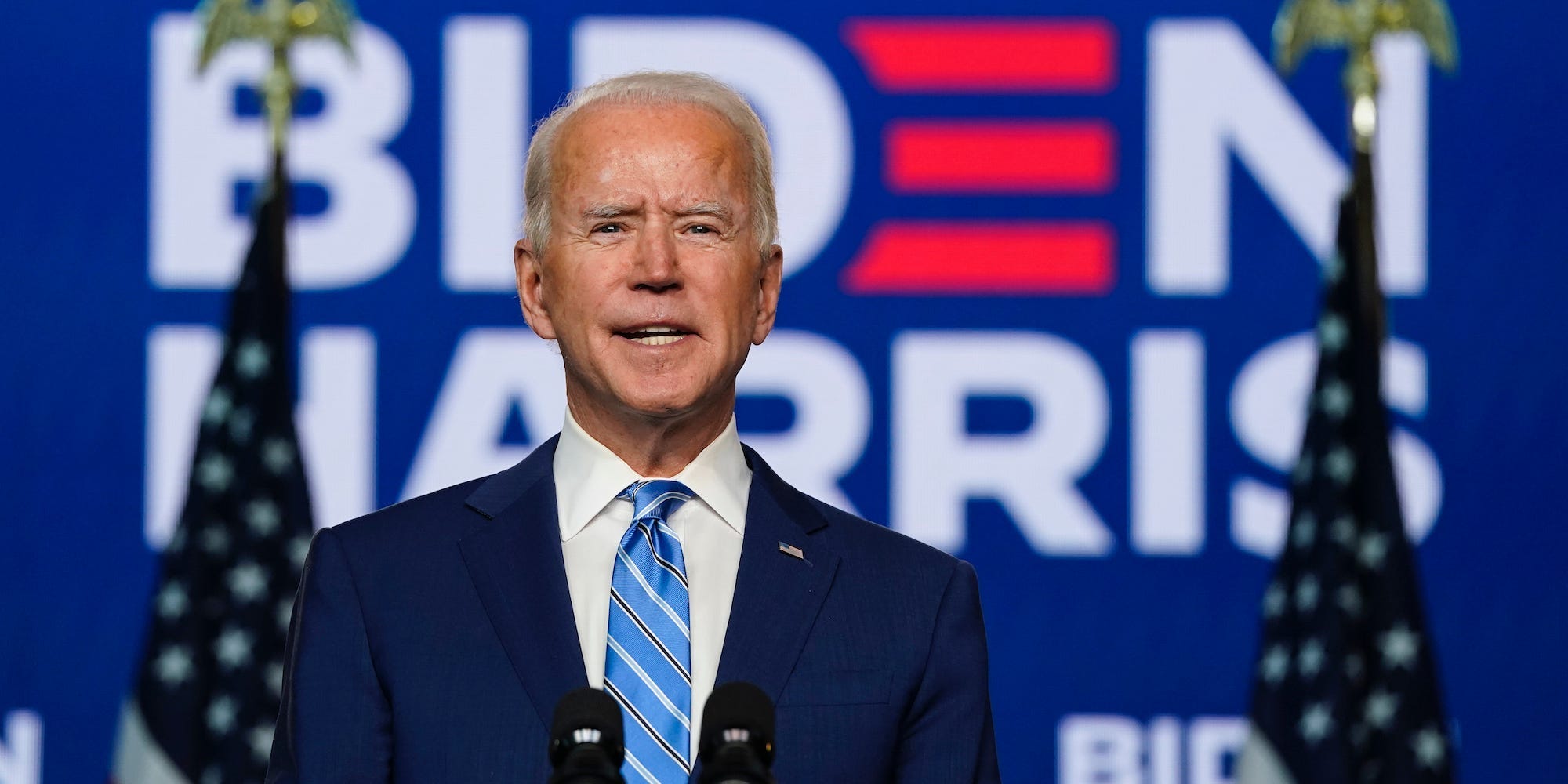 President Donald Trump’s press secretary may have revealed his private bank account and routing numbers while displaying a check during a Friday press briefing, The New York Times reported. Kayleigh McEnany was displaying a check that showed Trump’s quarterly salary donations. This time, the president donated $US100,000 to the Department […]

In 2015, Kayleigh McEnany, President Donald Trump’s newly-installed White House press secretary, called Trump a “racist” and said he made “derogatory” and “hateful” comments about Mexican immigrants, CNN reported. “Donald Trump has shown himself to be a showman, I don’t think he is a serious candidate,” McEnany said in television […] 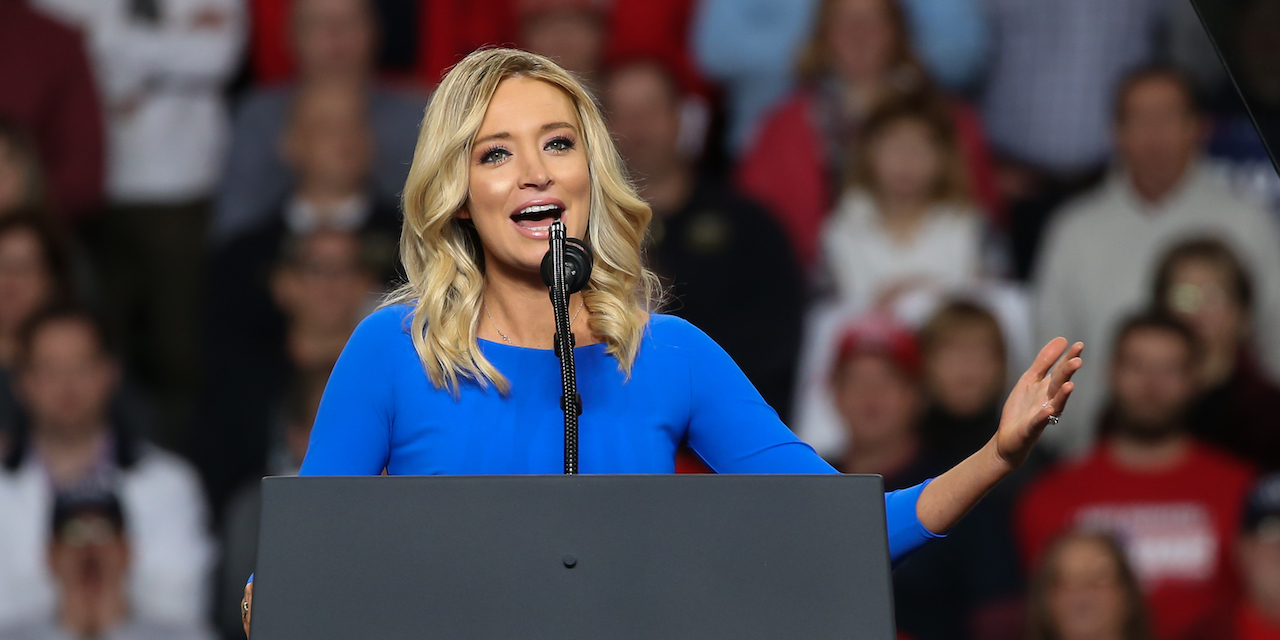 Kayleigh McEnany, a spokeswoman for President Donald Trump’s 2020 reelection campaign, is replacing Stephanie Grisham as the White House press secretary, The New York Times reported on Tuesday. Grisham had been ousted as part of a West Wing reorganization by Trump’s new chief of staff, Mark Meadows. McEnany will be […] 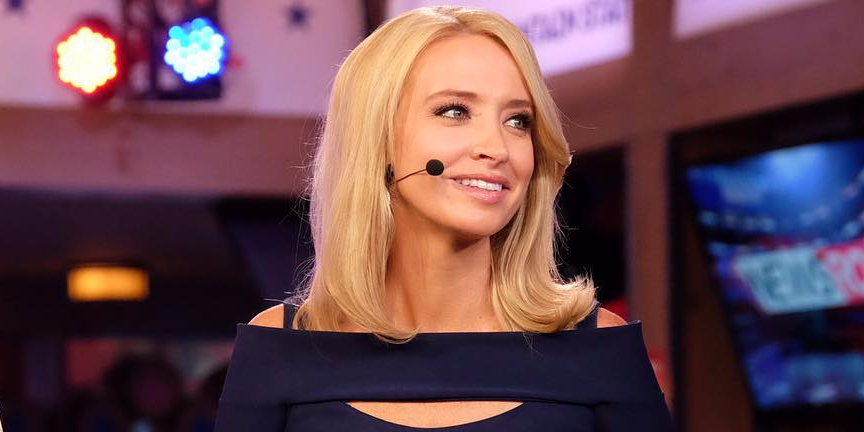 The White House press secretary, Sarah Huckabee Sanders, will leave the Trump administration at the end of the month after serving the president for more than three years. In a tweet announcing her resignation on Thursday afternoon, Trump praised Sanders and encouraged her to follow her father’s footsteps in Arkansas […] Dana Perino was the first Republican woman to... Sarah Huckabee Sanders opens up about being a working mum of 3 young kids, says Trump’s agenda will help women like her