Mount Rushmore is a national monument in South Dakota, but there are some things that you may not know about it. For instance, there is a secret room behind President Lincoln’s head that was supposed to house some of the country’s most important documents. Mount Rushmore’s design changed a few […] Mount Vernon is the Virginia estate that belonged to George Washington, the first president of the United States of America. He acquired the property from his father and brother in 1754, and quickly began extensive renovations on its architectural structure and design. The 21-room mansion, and its expansive gardens and […]

Shocking things you didn’t know about every US president

John Quincy Adams was a huge fan of skinny-dipping and he did it every morning. Thomas Jefferson’s favourite mockingbird was named Dick. Andrew Jackson kept a 1,400-pound block of cheddar cheese in the White House. Visit Insider’s homepage for more stories. Forget everything you learned in history class. There’s a […] 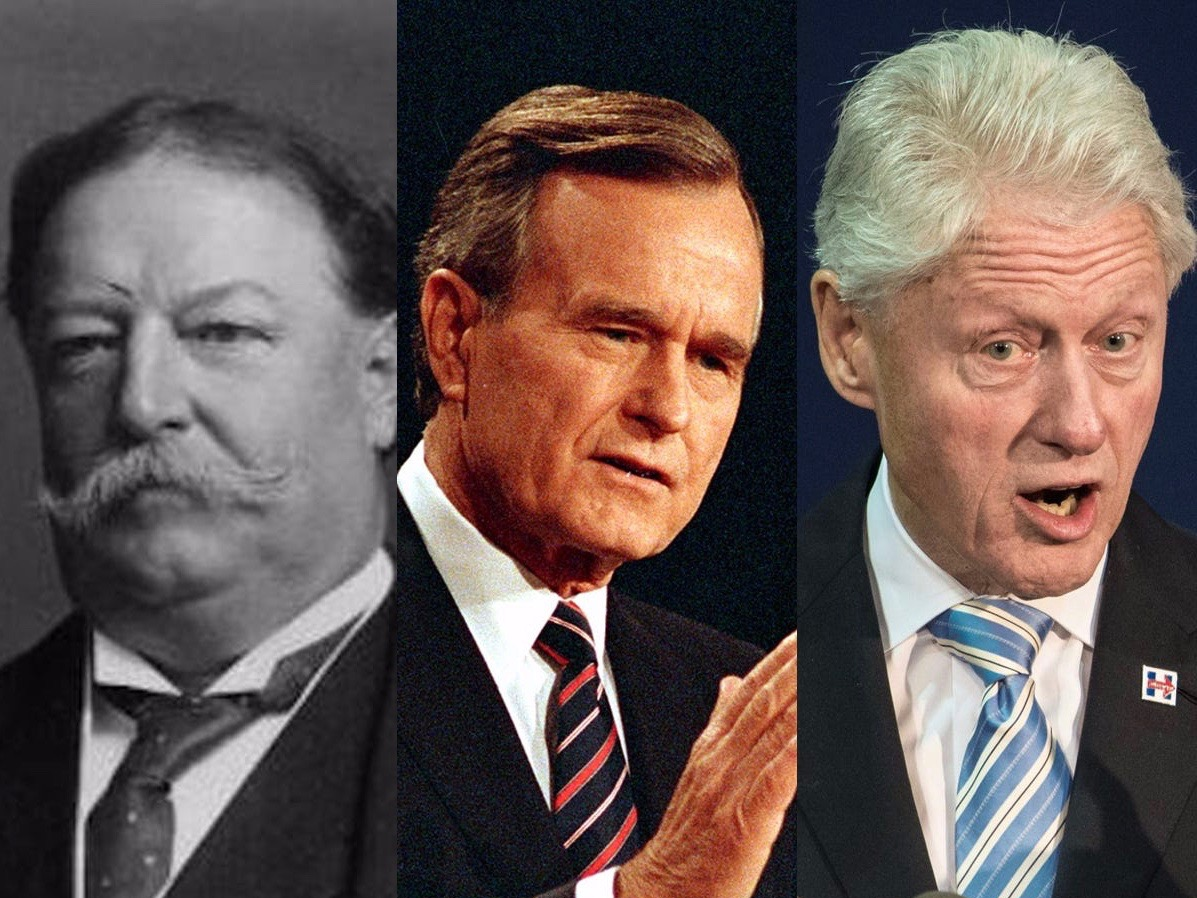 Cigars, painting, and crosswords: the surprising hobbies of 17 presidents

The lesser-known habits of past American presidents are athletic, creative, and even delicious. John Quincy Adams liked to go skinny dipping while Ronald Reagan enjoyed horseback riding. These habits helped the leaders of the free world unwind. Visit BusinessInsider.com for more stories. Though presidential legacies are mostly comprised of the […] 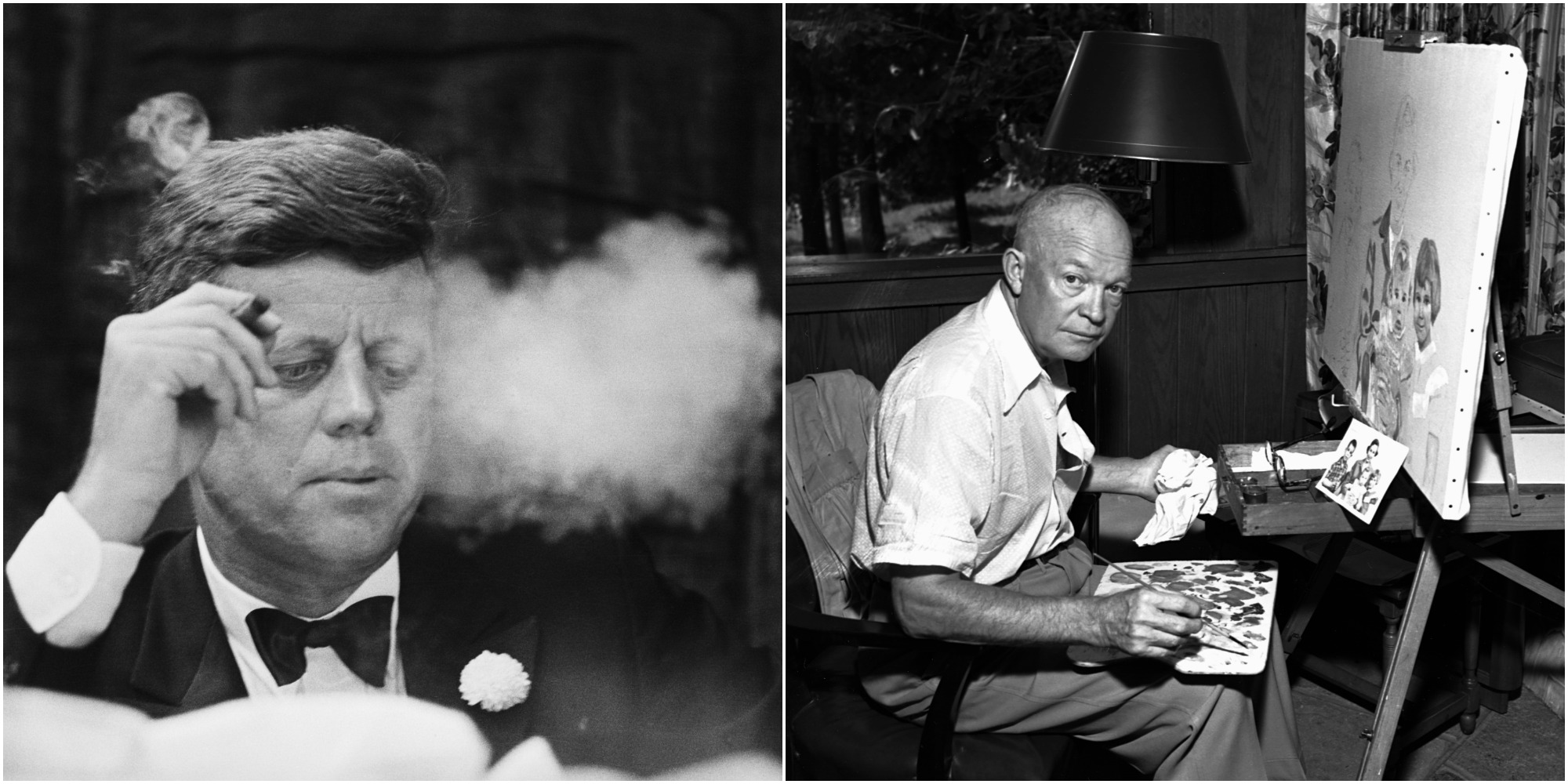 The height differences between all the US presidents and first ladies

While every American president and first lady has reached the same heights of political office and public service, not all reached the White House at the same physical height. The average height of US presidents was 5-foot-10-inches, and the typical height difference between presidents and first ladies was 6.5 inches. […]
Strategy Feb. 13, 2018, 5:54 AM

The results of President Donald Trump’s second physical examination were released on Thursday. According to his full health report, Trump is 6 feet 3 inches tall, making him one of the taller presidents. The tallest American president was Abraham Lincoln, at 6 feet 4 inches. James Madison, the country’s fourth […]
News Feb. 20, 2017, 11:37 AM

Wise quotes on life, liberty, and the pursuit of happiness from every US president

In honour of Presidents Day, we collected some of the finest aphorisms to come from the Oval Office. From Thomas Jefferson’s leadership advice to Abraham Lincoln’s reflections on character, each president’s legacy is reflected in the many speeches they gave during their time in office. These leaders all had one […]
News Feb. 19, 2017, 5:46 AM

Labour Day is Monday – which means some workers in the US will be getting a day off of work. Business Insider reached out to three experts to get a sense of some pitfalls to avoid during long weekends. They recommended protecting and being intentional with your time off. Labour […]
Strategy Feb. 16, 2016, 8:00 AM

Happy Presidents’ Day! Incredible archive photos of how one of America’s greatest landmarks was built

Jimmy Kimmel premiered a special edition of “Lie Witness News” Monday in honour of President’s Day. “There are a lot of presidents who we don’t know much about so we sent a camera crew out to Hollywood Boulevard today to tell people that Franklin Delano Roosevelt died,” Kimmel explained of […]
Strategy Feb. 17, 2014, 2:25 PM

Some of them hated it. Some of them loved it. All of them learned from it. Since George Washington’s inauguration, 44 men have occupied the White House to perform one of the most difficult jobs in the world. Some defined their terms with great accomplishments or grave misjudgments; others barely […]