Andrew Yang on his best career advice, the rise of the ‘Yang Gang,’ and why universal basic income could fix American entrepreneurship

Dan Schawbel is a bestselling author, speaker, entrepreneur, and host of the “5 Questions with Dan Schawbel” podcast, where he interviews world-class humans by asking them just five questions in under 10 minutes. He recently interviewed Andrew Yang, an entrepreneur and former presidential candidate for the 2020 election. When Yang […] 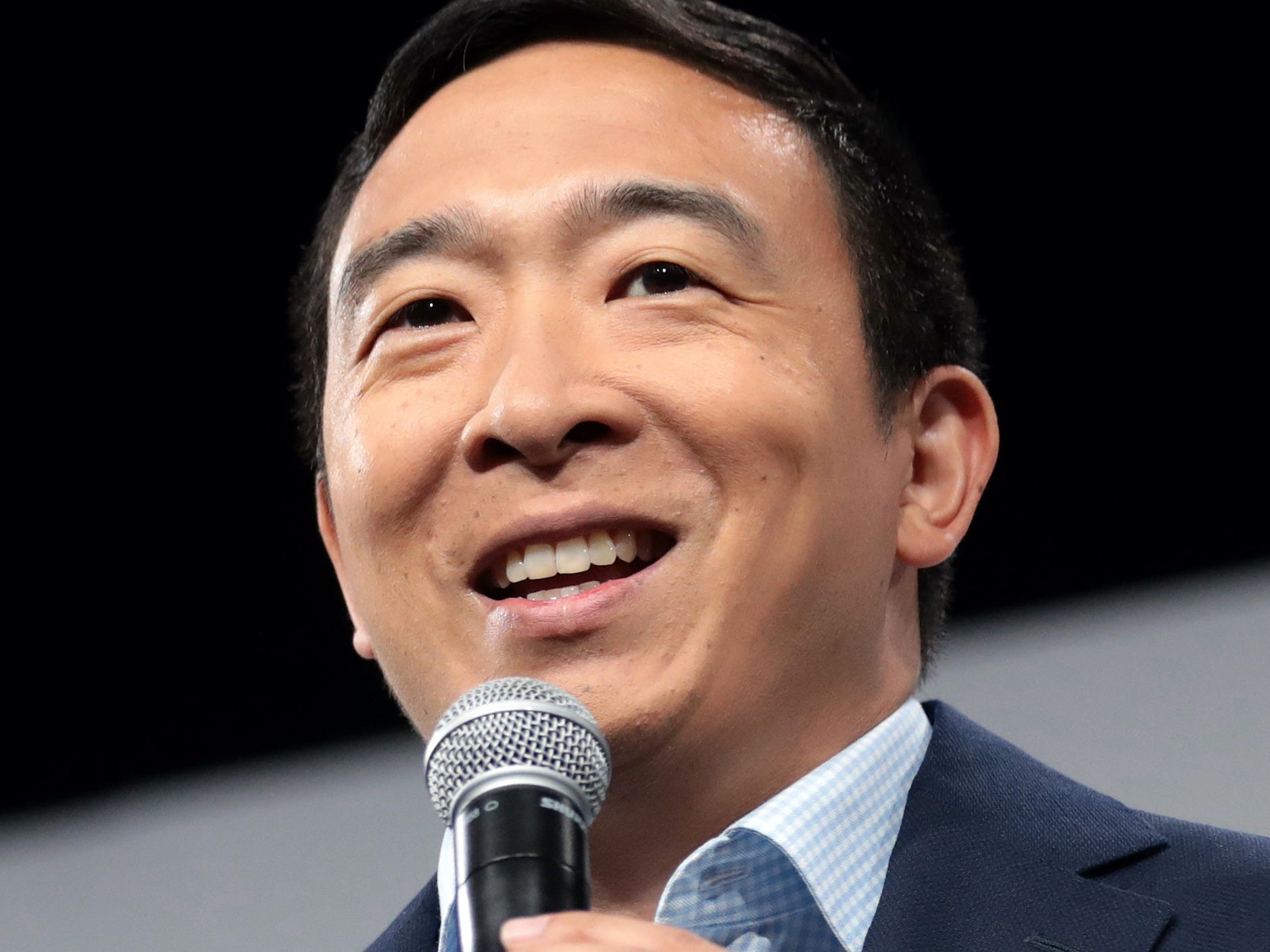 Sen. Elizabeth Warren further distanced herself from big donors on Monday, announcing she won’t hold fundraisers, calls, or special events with wealthy benefactors during her presidential campaign. The move gives Warren a way to differentiate herself from her primary opponents on campaign finance, and will potentially boost her small-donor fundraising. […] Sen. Elizabeth Warren announced on Monday that she was launching an exploratory committee for a presidential run in 2020. In a video and a website that went live Monday morning, Warren described her vision of defending the middle class, which she said was “under attack.” The Massachusetts Democrat has long […]