Former President Bill Clinton was admitted to the hospital for a non-COVID-related infection: spokesperson

Former President Bill Clinton was admitted to the UCI Medical Center on Tuesday evening. He is "on the mend" and "in good spirits," said his spokesperson. 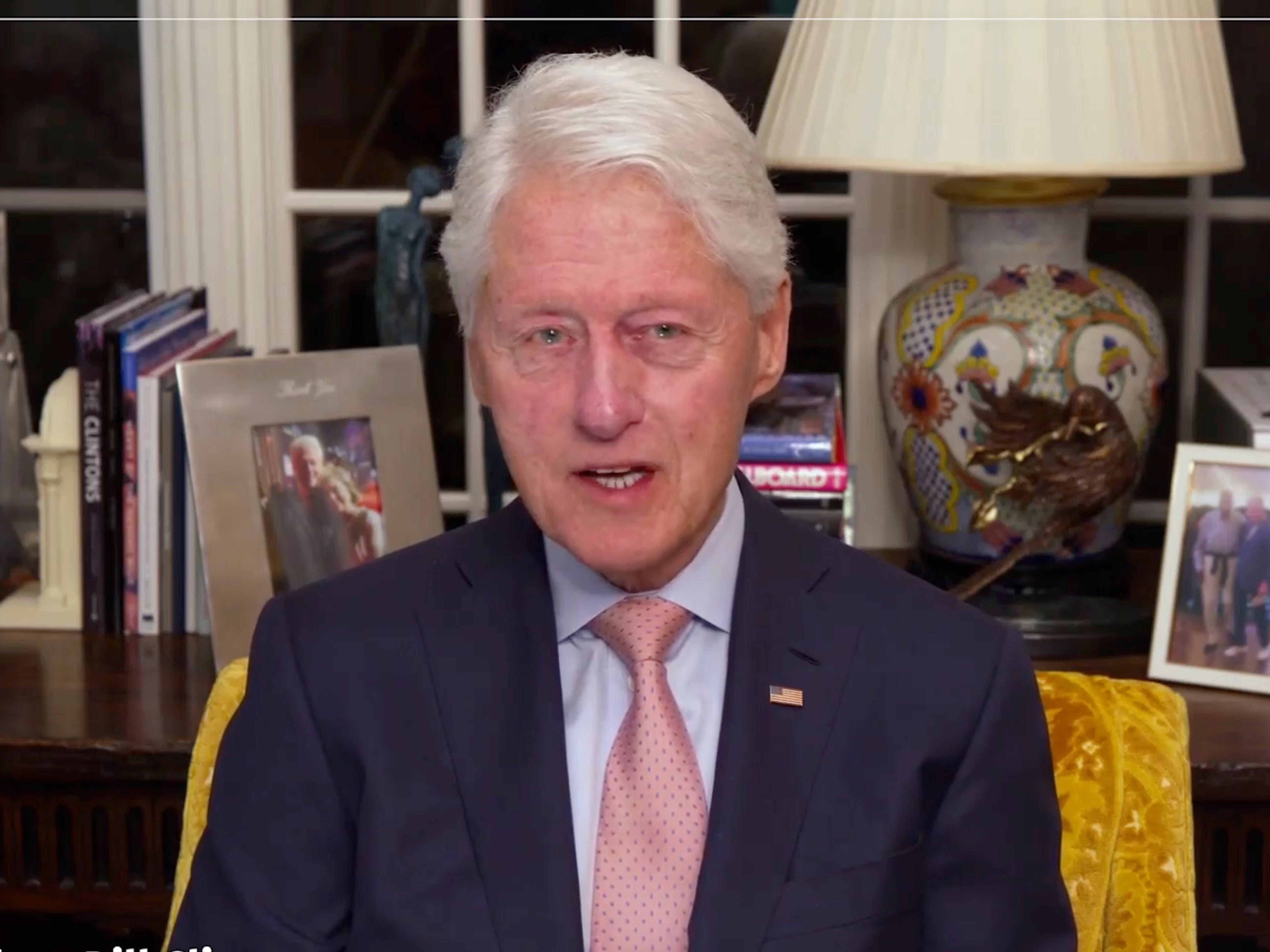 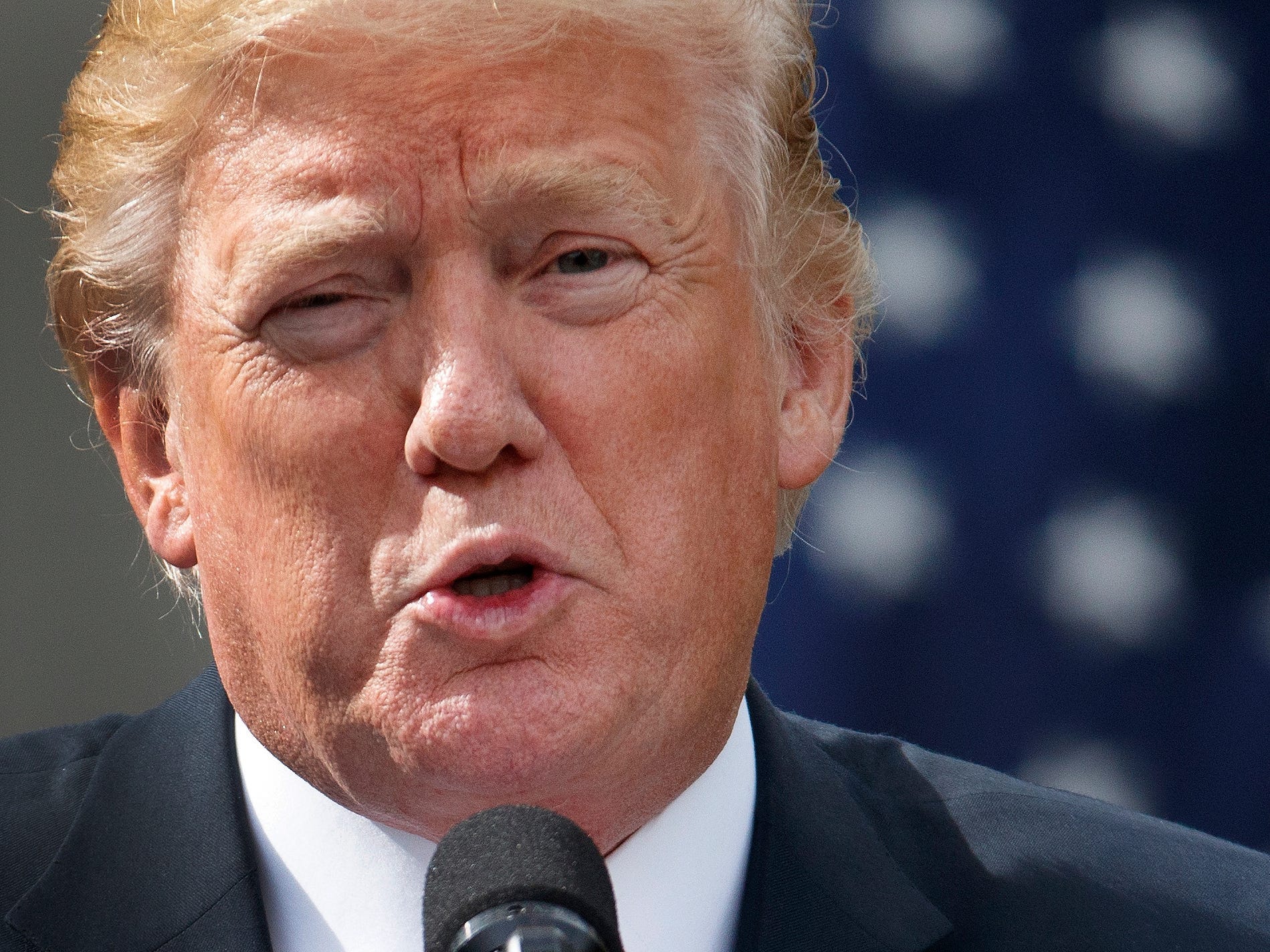 Biden slams ‘irresponsible’ Republican effort to block an increase to the debt limit, potentially pushing the US to an unprecedented and catastrophic default

Biden said on Saturday that "everybody is frustrated" following a week of setbacks and squabbles over the debt limit and his economic agenda. 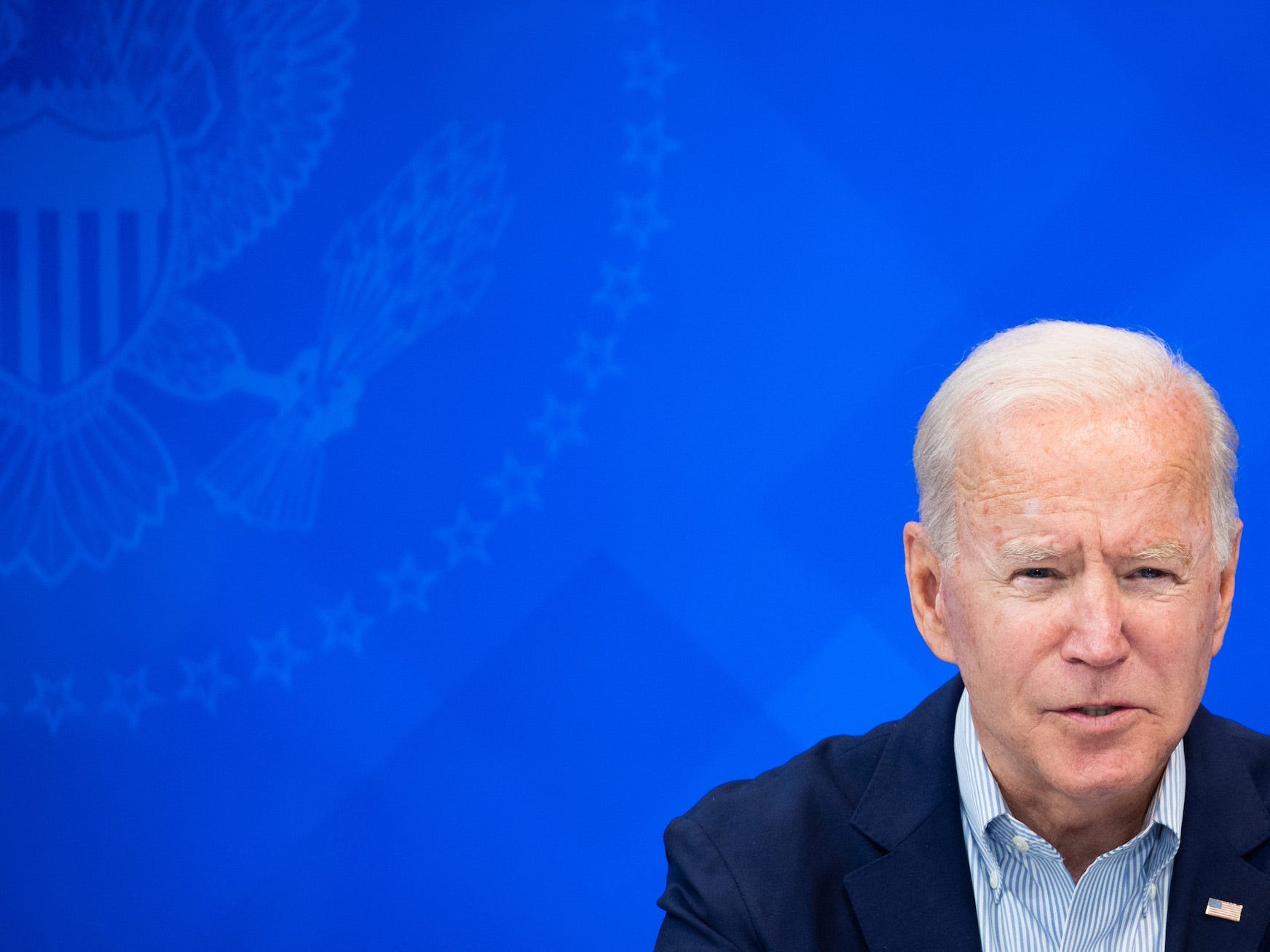 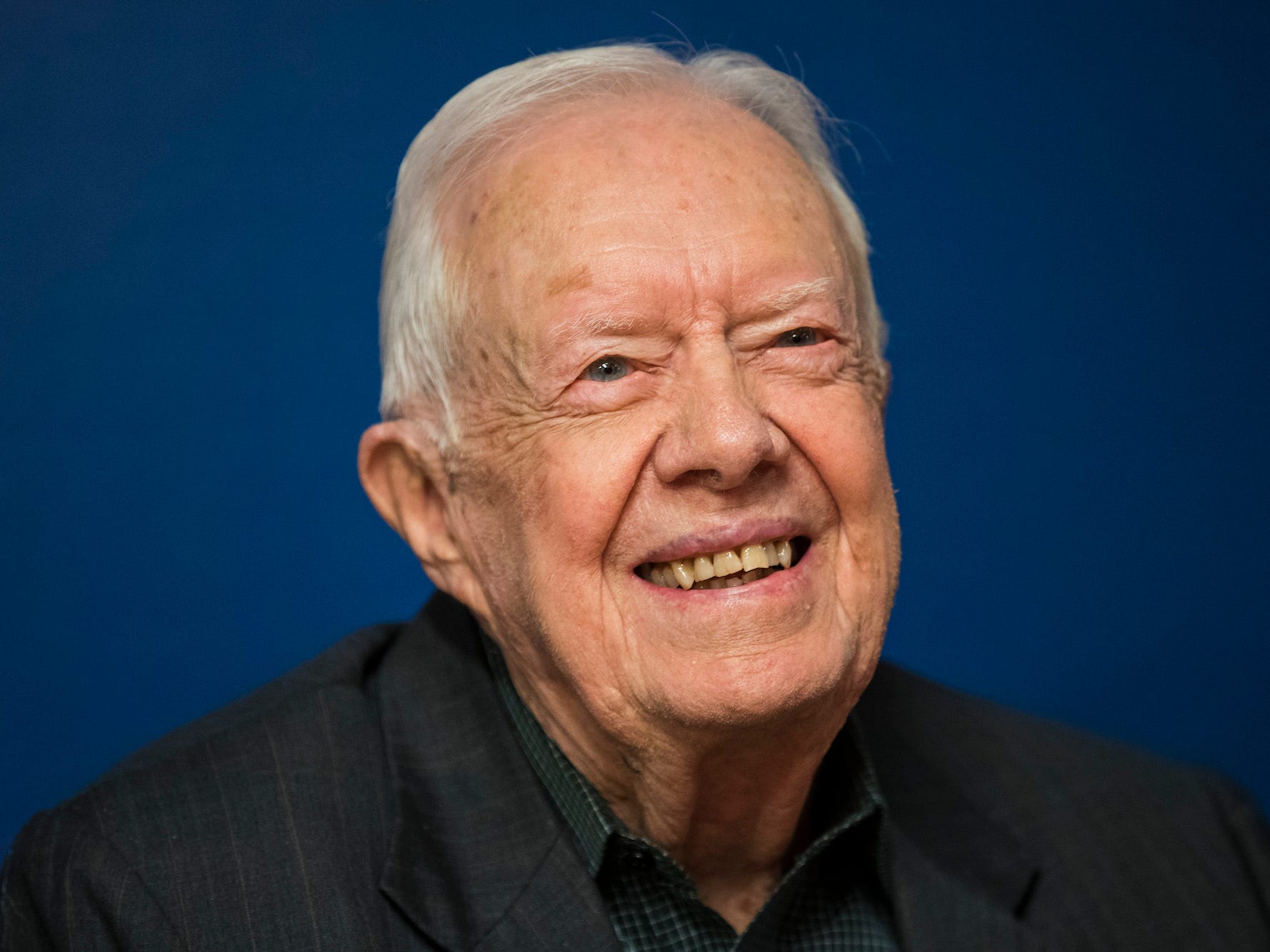 Obama is a fan of the California-inspired cheeseburger at Upland, which tastes like an elevated version of In-N-Out with slices of avocado. 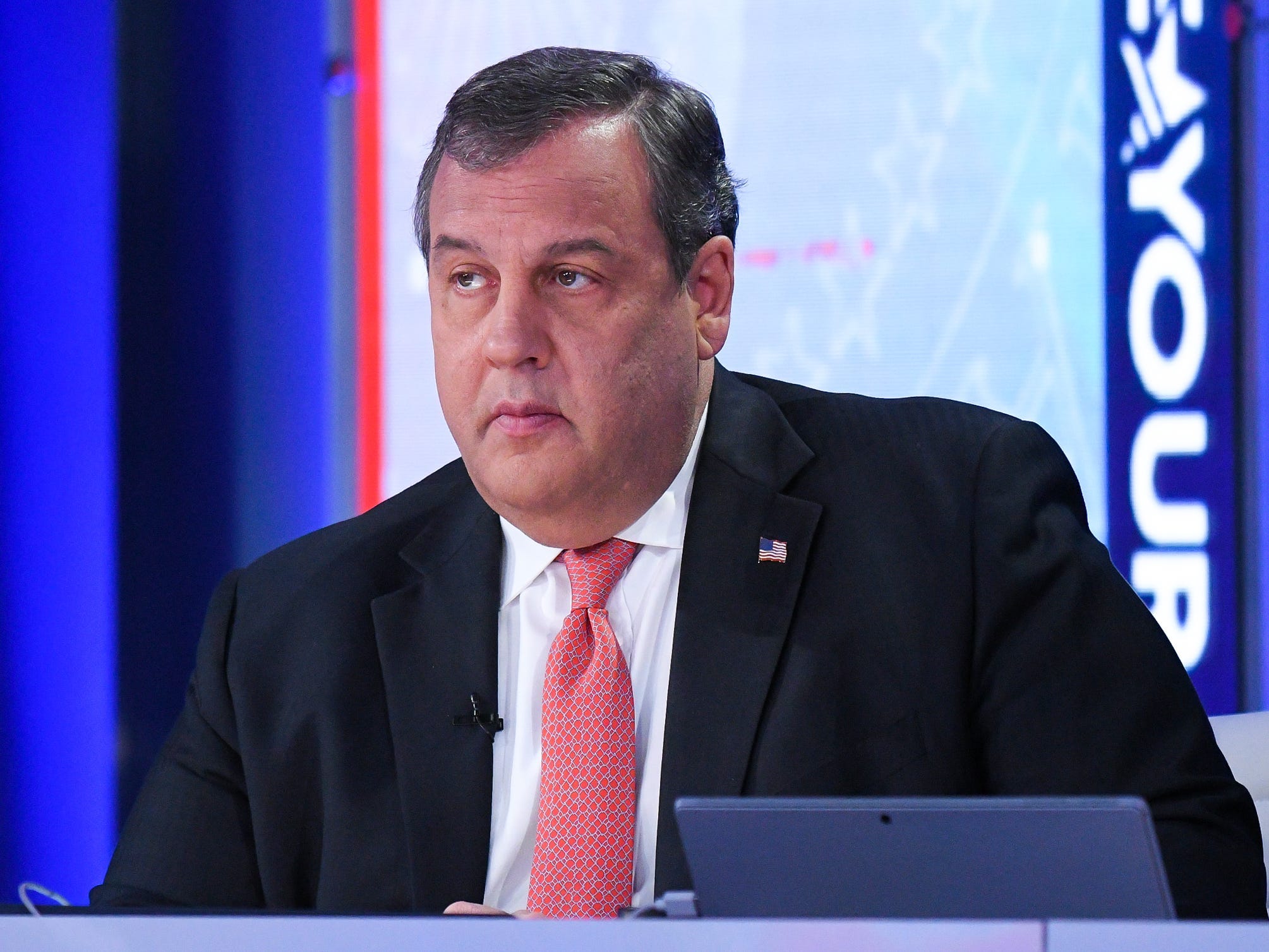 Rep. Jim Jordan was seen in a video saying Trump is ‘ready to announce’ a 2024 run, but the Ohio lawmaker’s spokesperson denied it

"He's gonna run again," Jordan told Lauren Windsor of "The Undercurrent." "He's about ready to announce after all this craziness in Afghanistan." 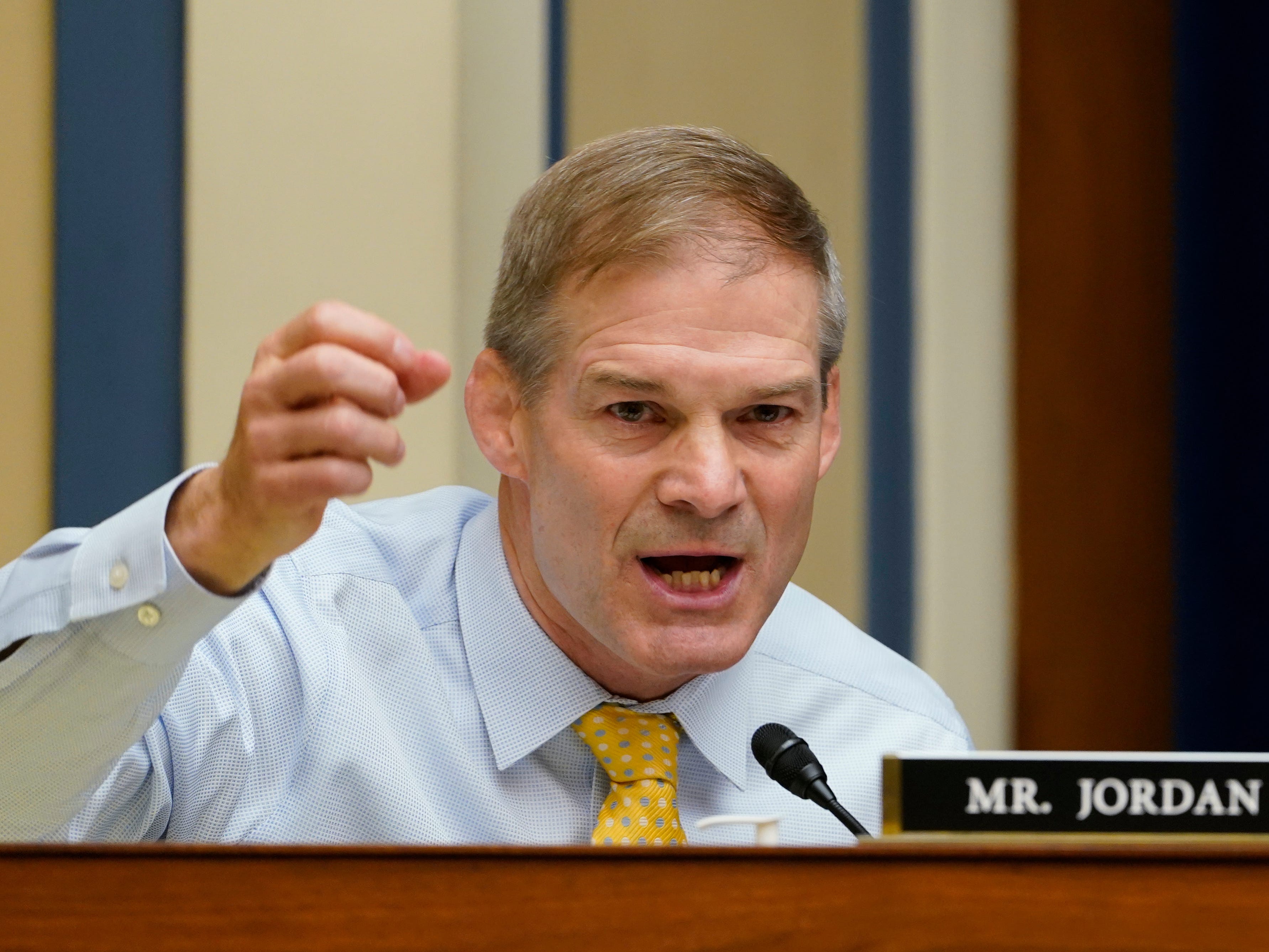 Trump ‘hates’ Florida Gov. Ron DeSantis because of his rising popularity in the GOP, report says

Trump previously said he'd consider DeSantis as a potential running mate if he decides to run for president in 2024. 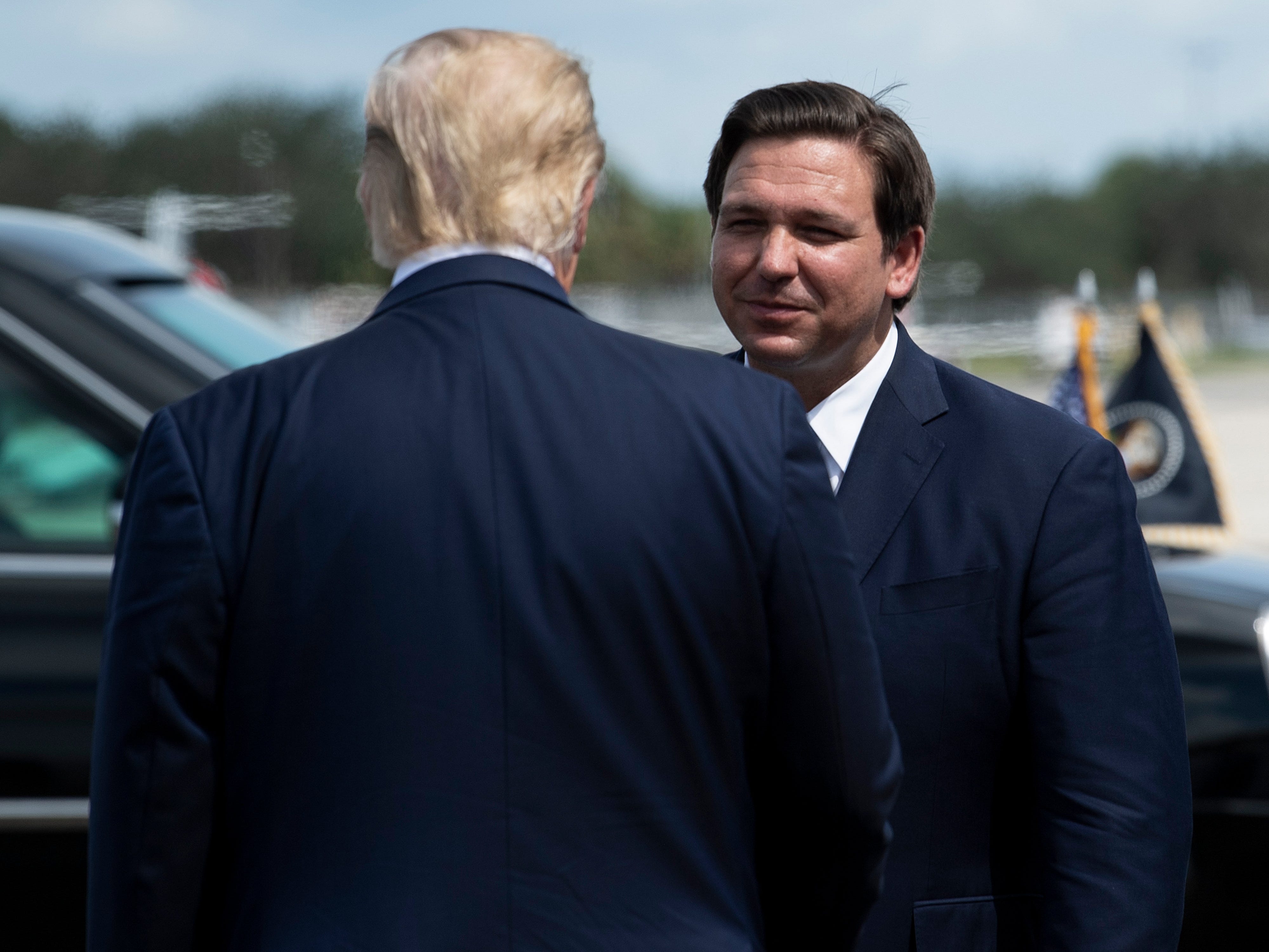 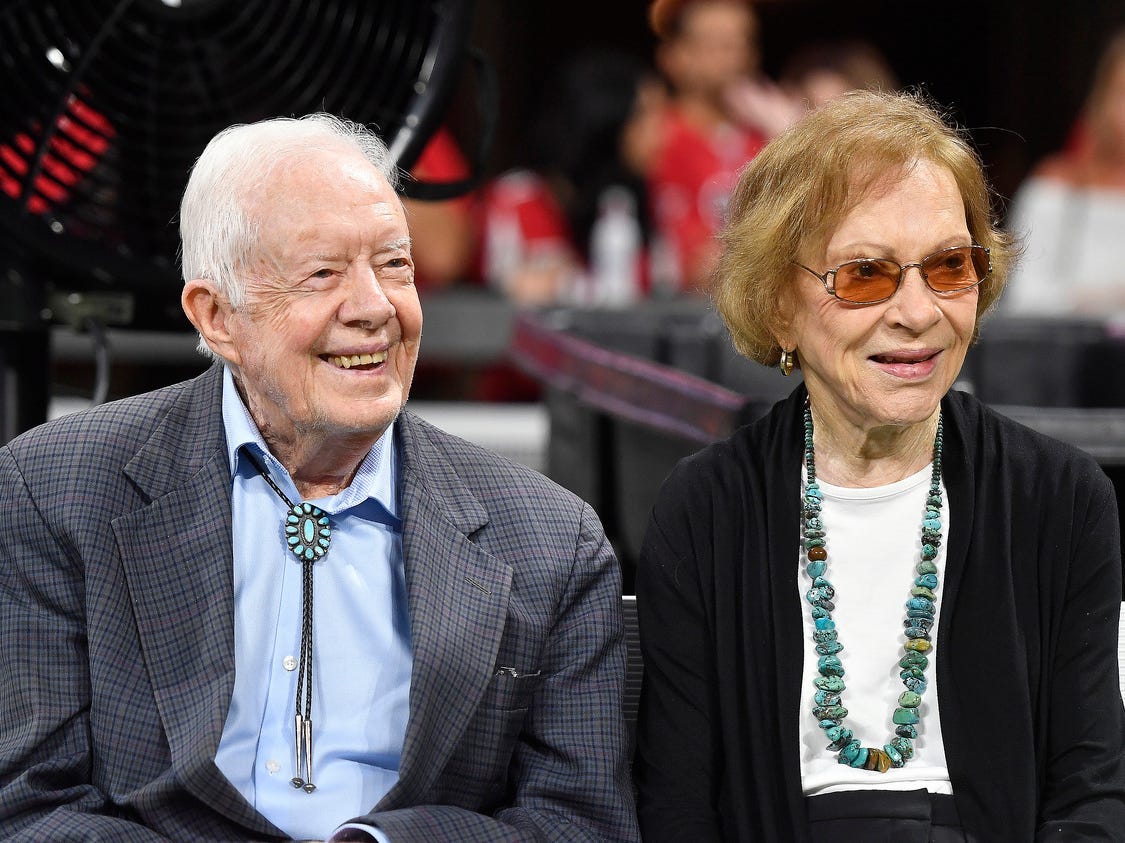 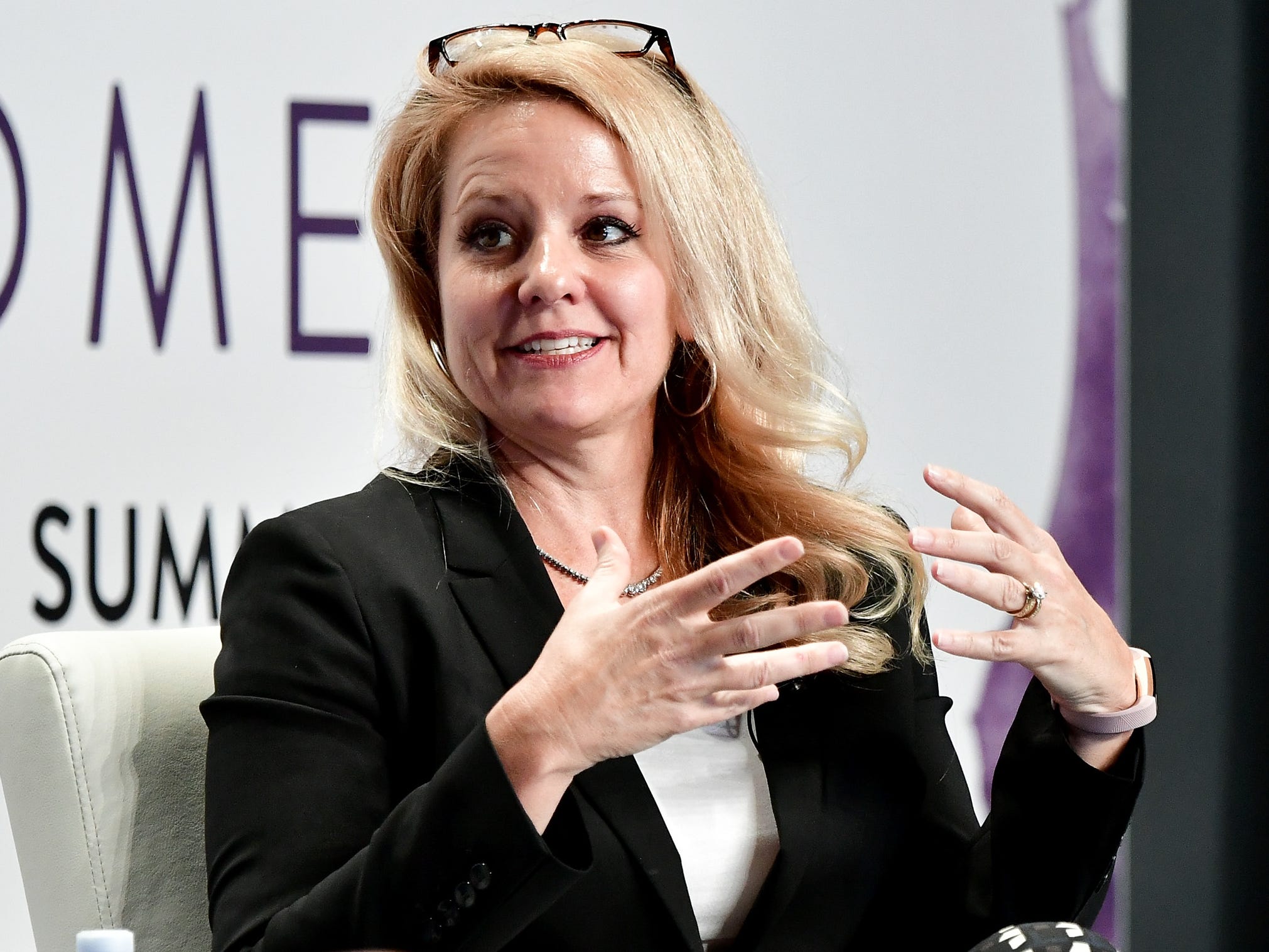 Prince Harry and Meghan Markle’s daughter Lilibet could grow up to be president, but only if she doesn’t take a royal title

Lili could become the first British royal to also become president of the United States. She'll have to cut ties to the throne to do so. 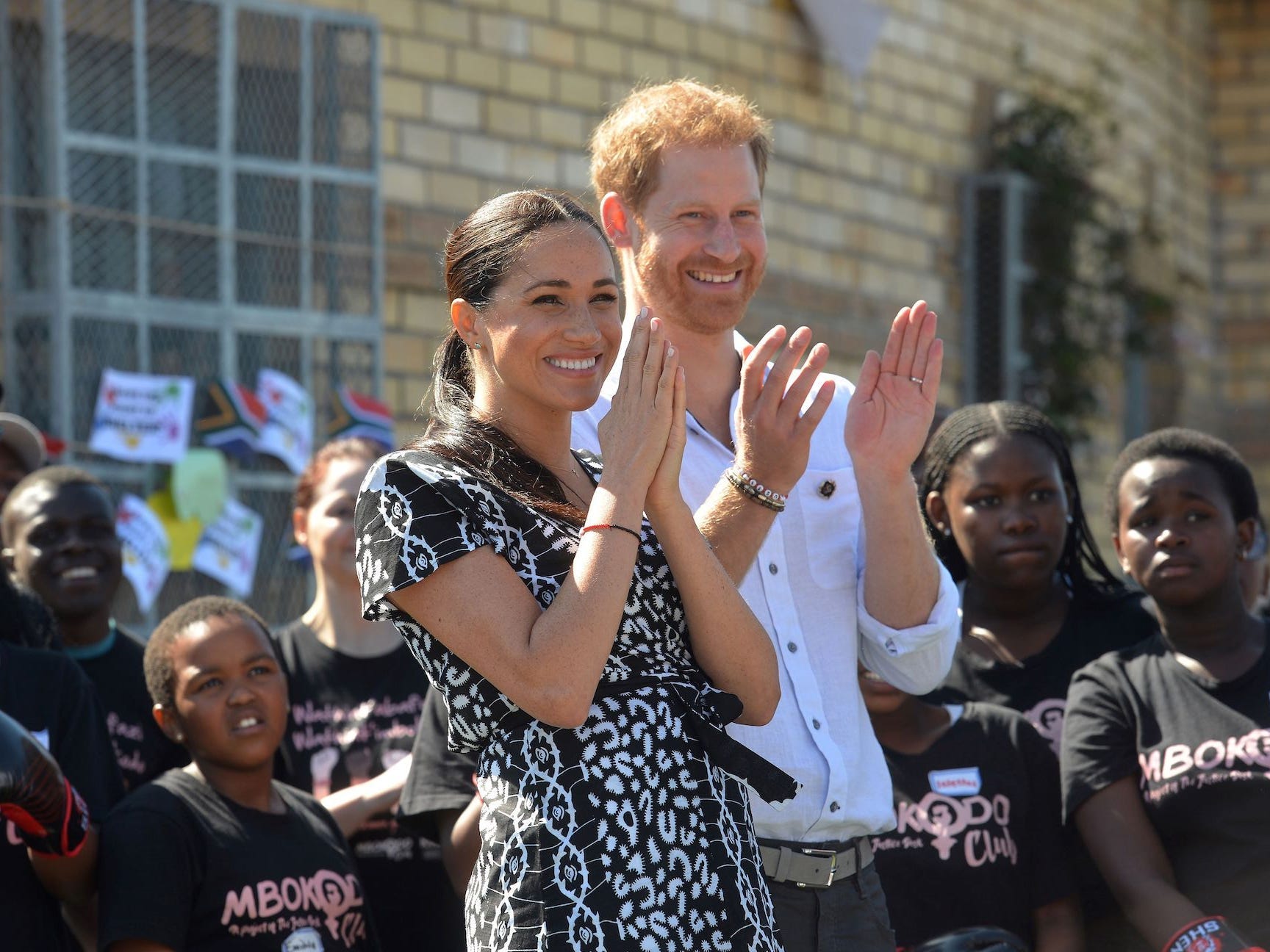 Roger Stone appeared on Newsmax to tout Michael Flynn, a fellow longtime Trump ally and conspiracy theorist who was pardoned by the former president. 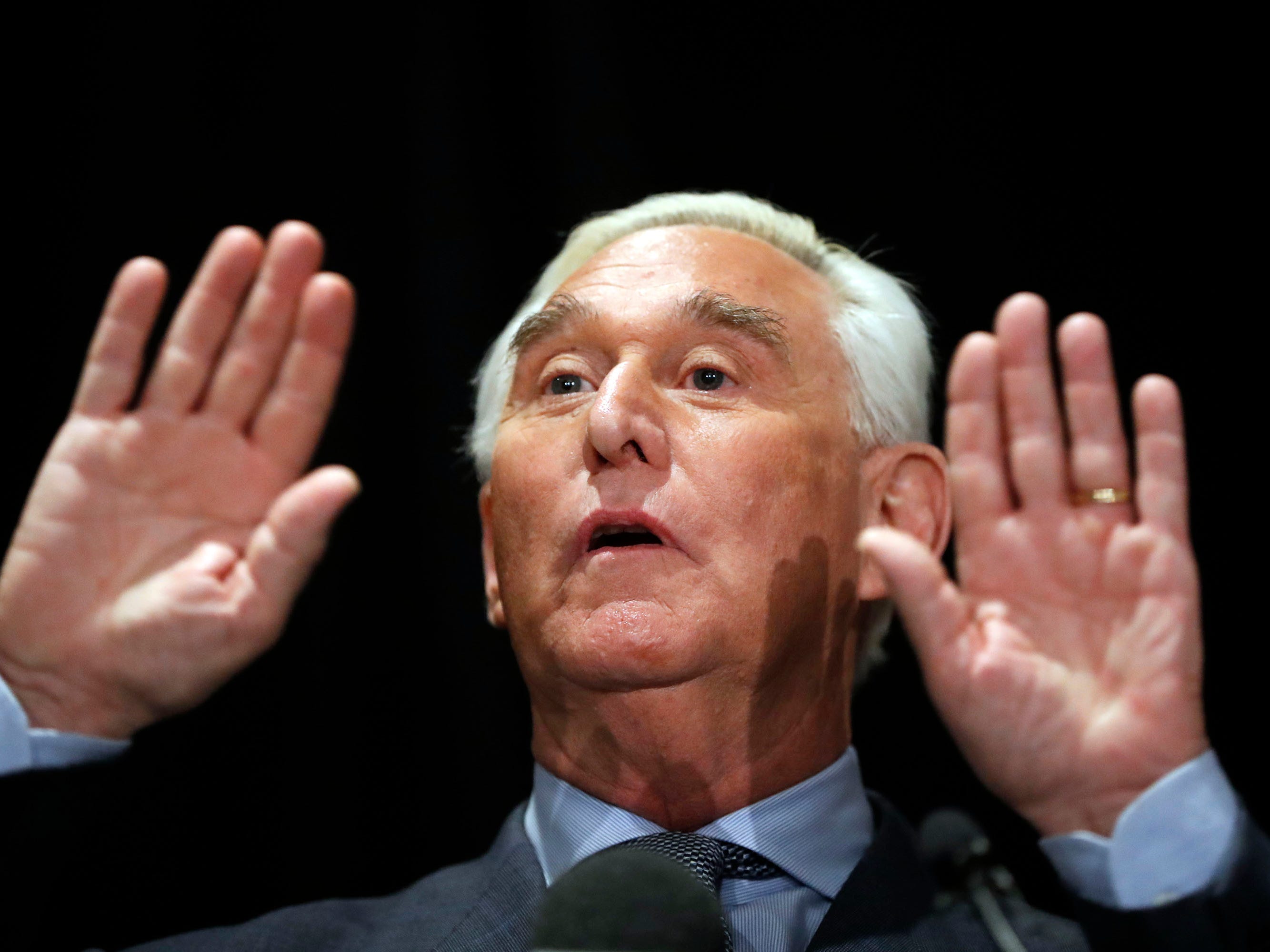 Toshiba’s CEO has stepped down but board members planned to oust him before the controversy over a $20 billion buyout bid, sources say

CEO Nobuaki Kurumatani resigned from Toshiba on Wednesday. Chairman Satoshi Tsunakawa, who led the company beforehand, will replace him. 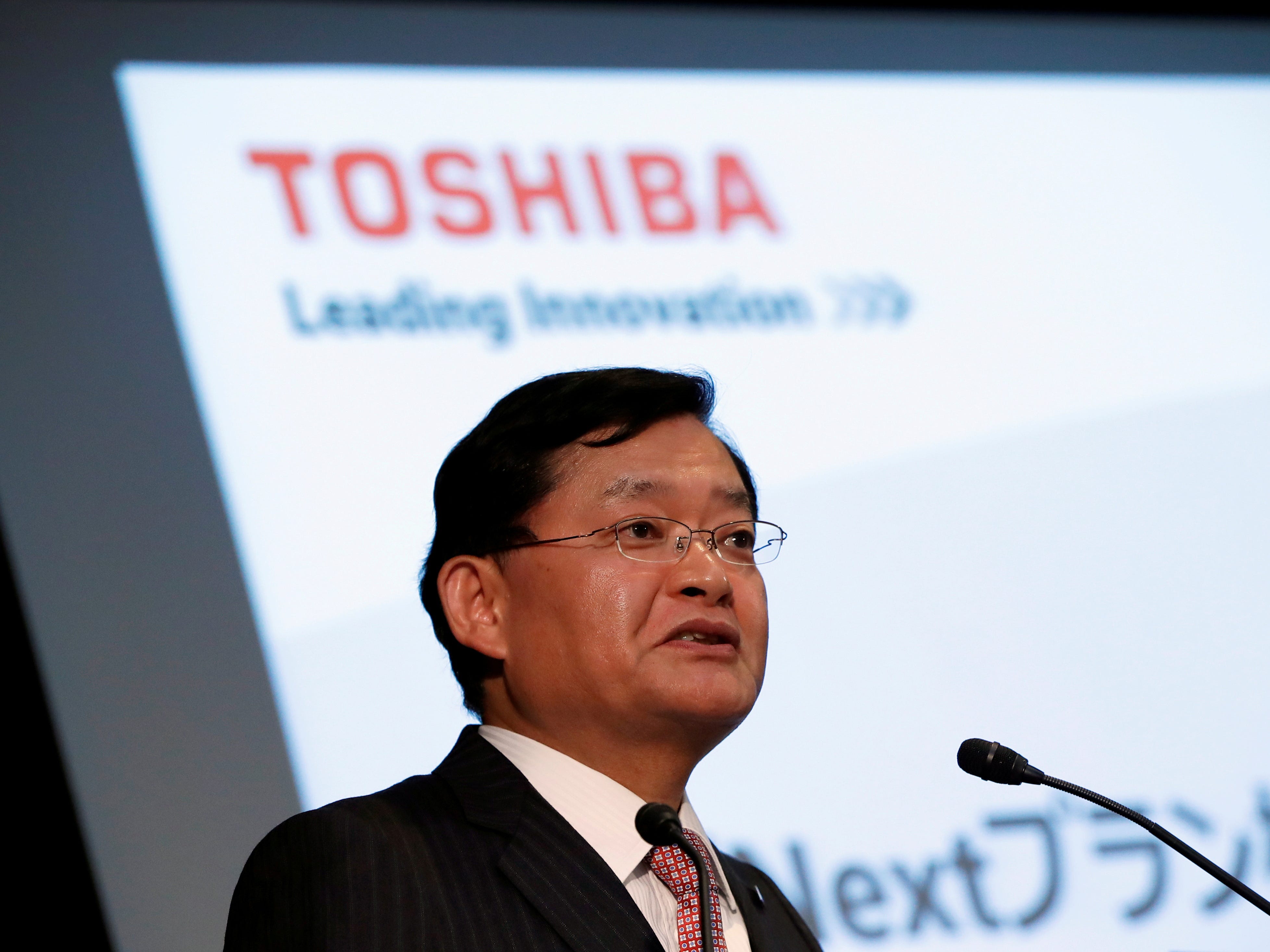 Dwayne "The Rock" Johnson previously teased a 2020 presidential bid in 2016, saying, "I wouldn't rule it out." 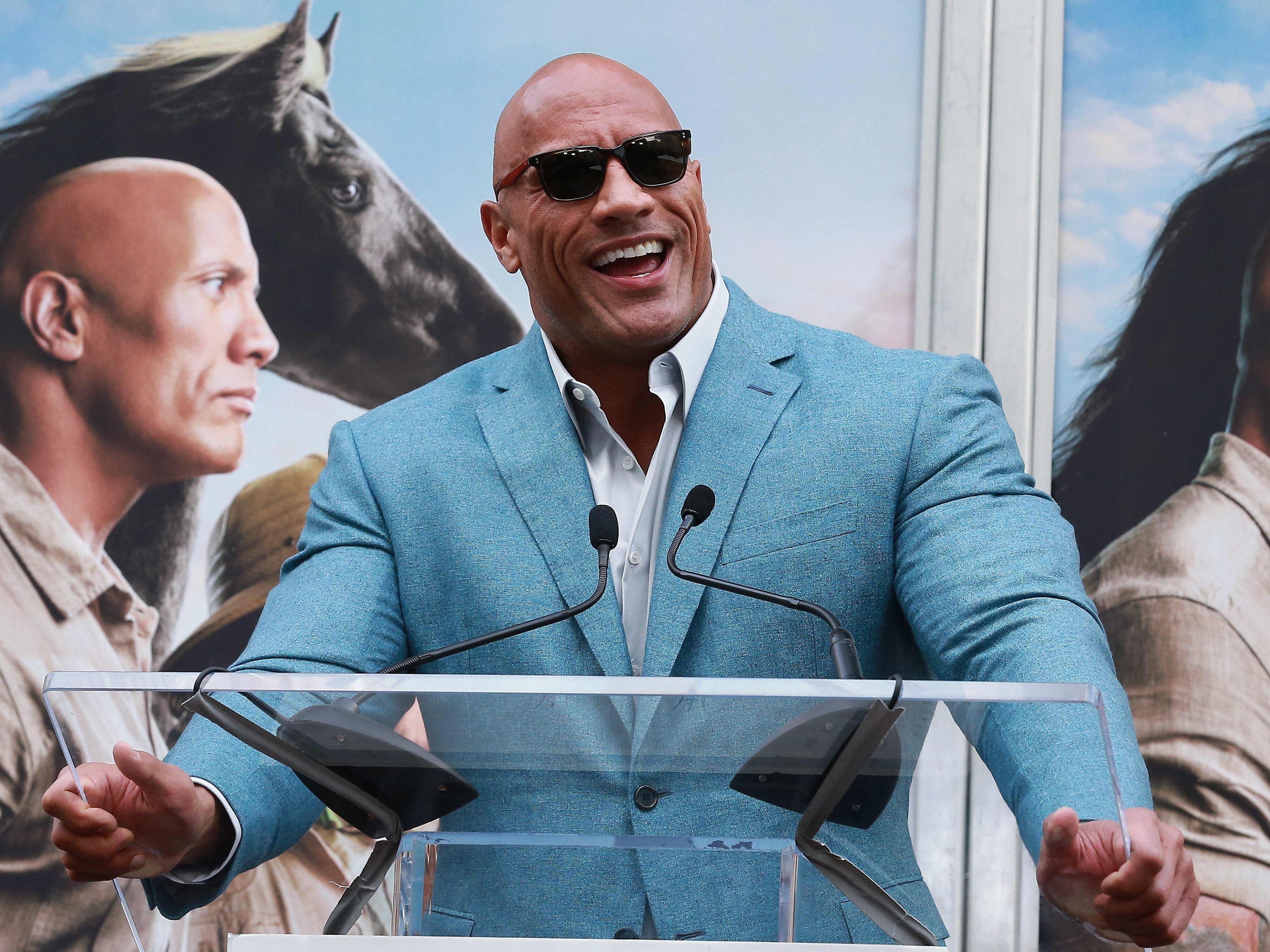 The president was last seen in public 17 days ago and his disappearance has sparked speculation about his health. 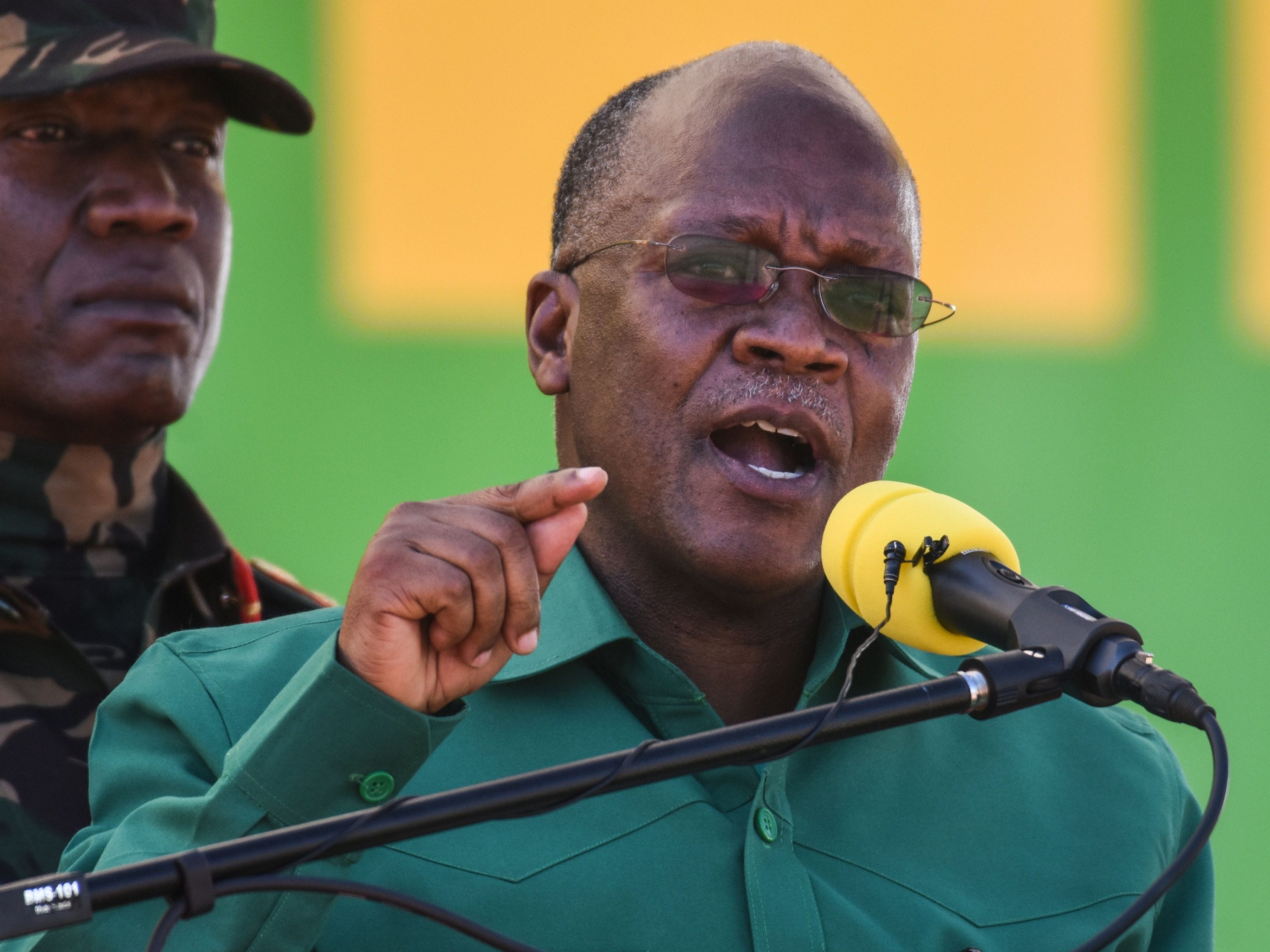 The "football" is a briefcase that US presidents have to wage nuclear war at a moment's notice. No matter where they go, it's always close by. 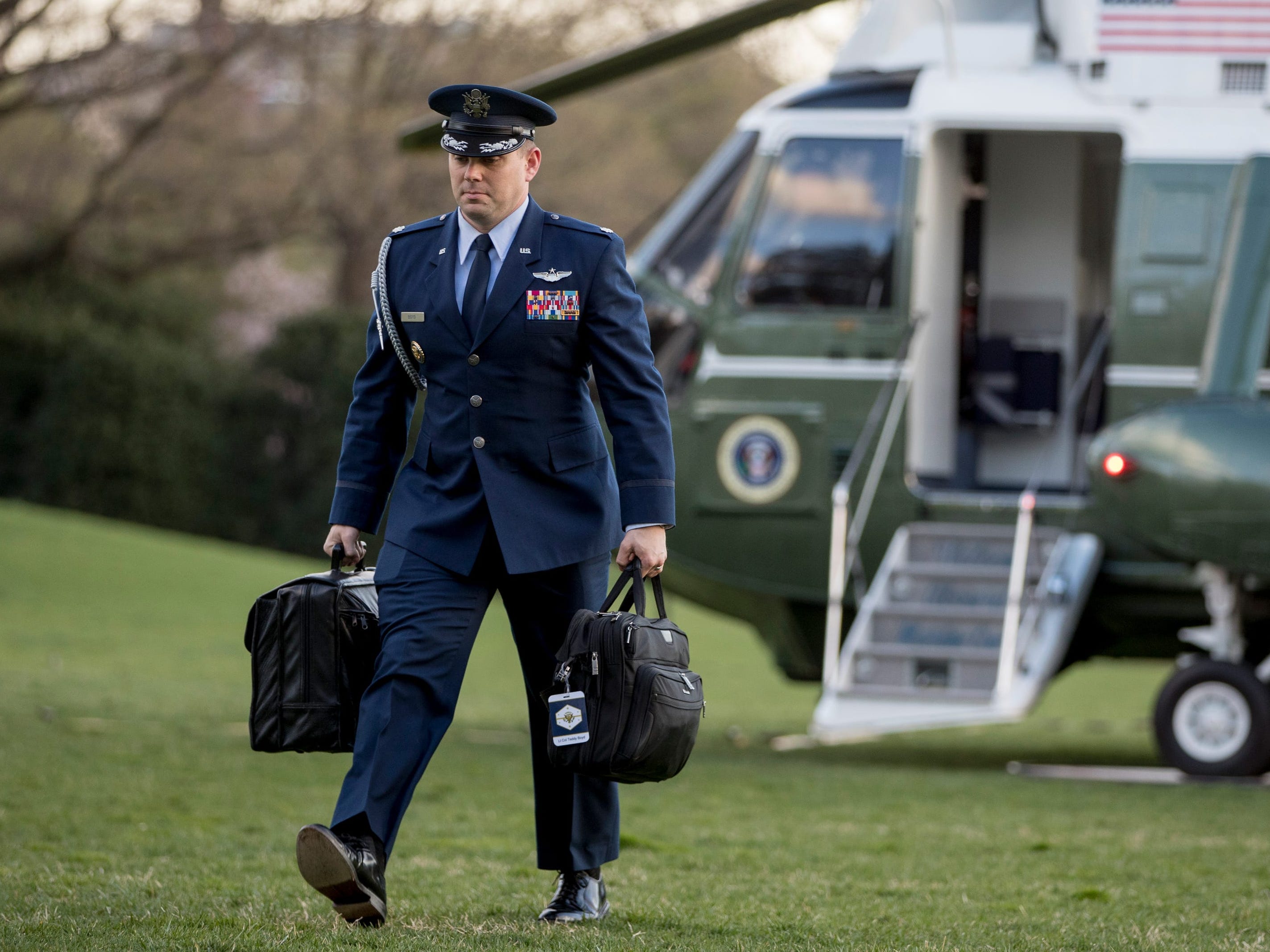 Trump’s erratic presidency is the latest sign giving one person control of the nukes is ‘dangerous,’ experts say

"Having the president have sole authority to order a nuclear strike is just outrageous," an expert told Insider. 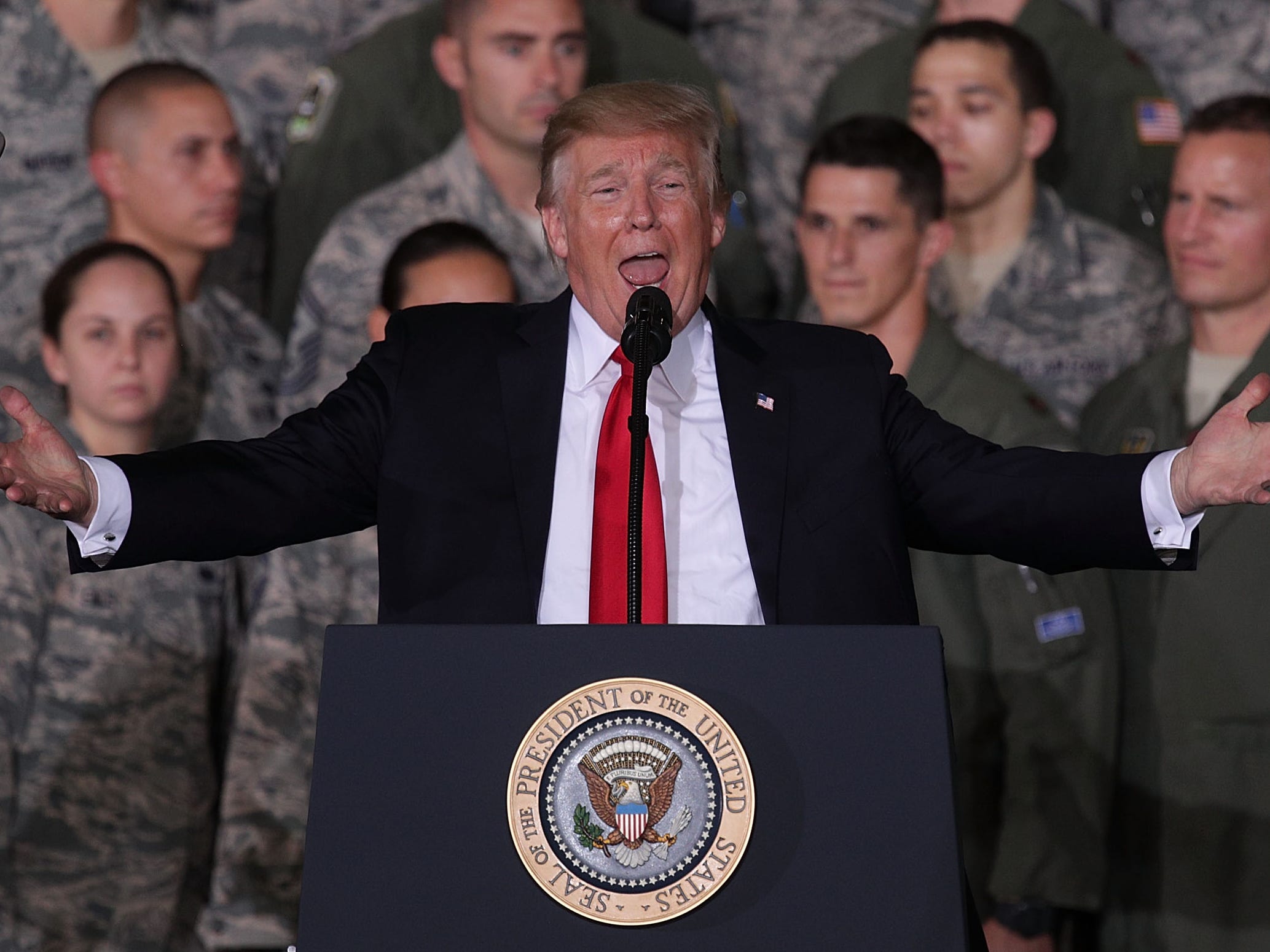 Since the Capitol siege, some lawmakers have said Donald Trump should be barred from future office. The 14th Amendment could be the last option lawmakers have to accomplish this goal. Legal scholars disagree about how, if at all, the bill could be applied in Trump’s case, however. Visit the Business […] 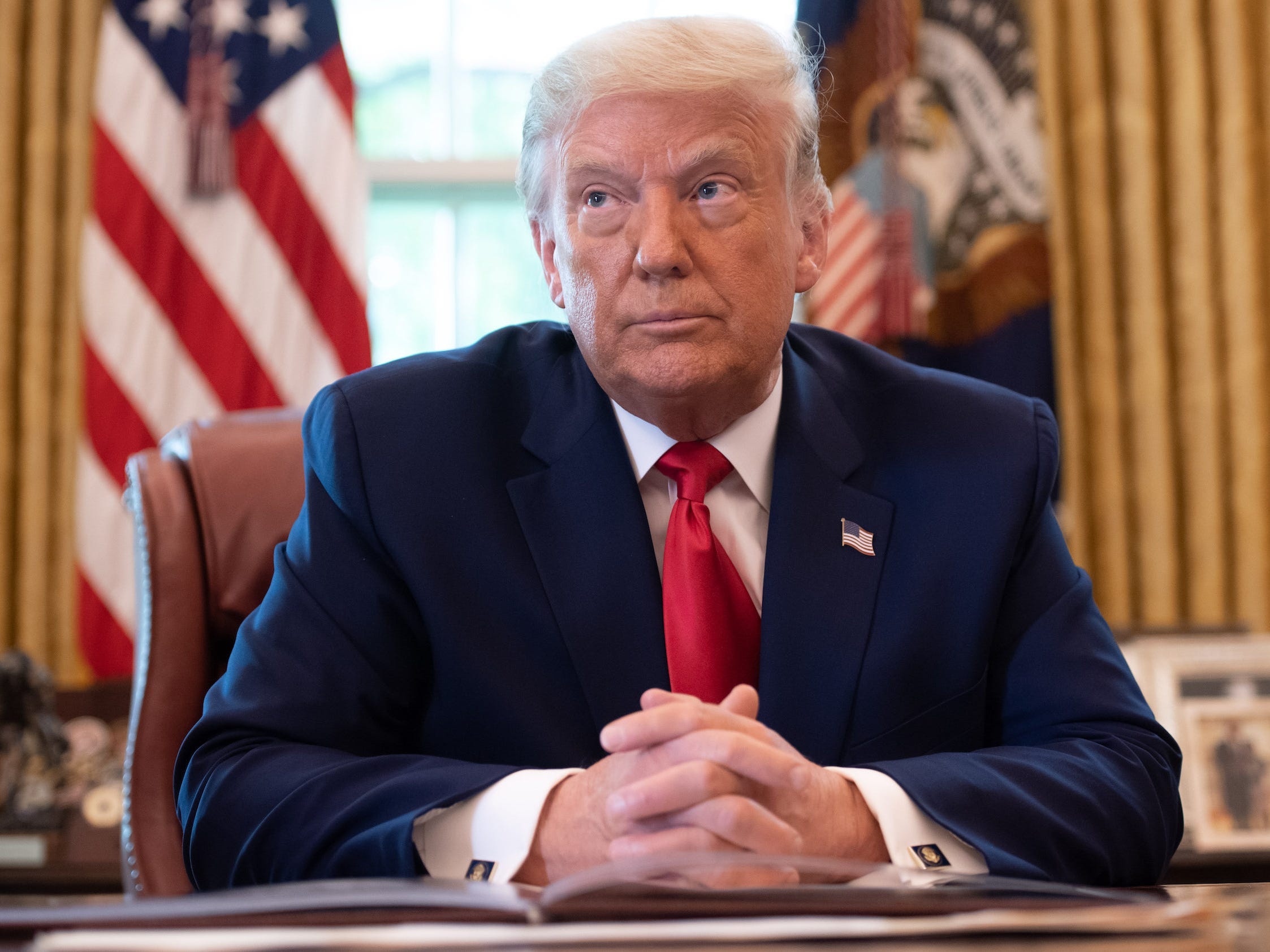 Former President Donald Trump says he’s establishing an Office of the Former President in Florida. Experts say the move isn’t unusual for ex-presidents but could become problematic. One expert said presidents “can easily live in the grey areas if they choose.” Visit Business Insider’s homepage for more stories. Former President […] 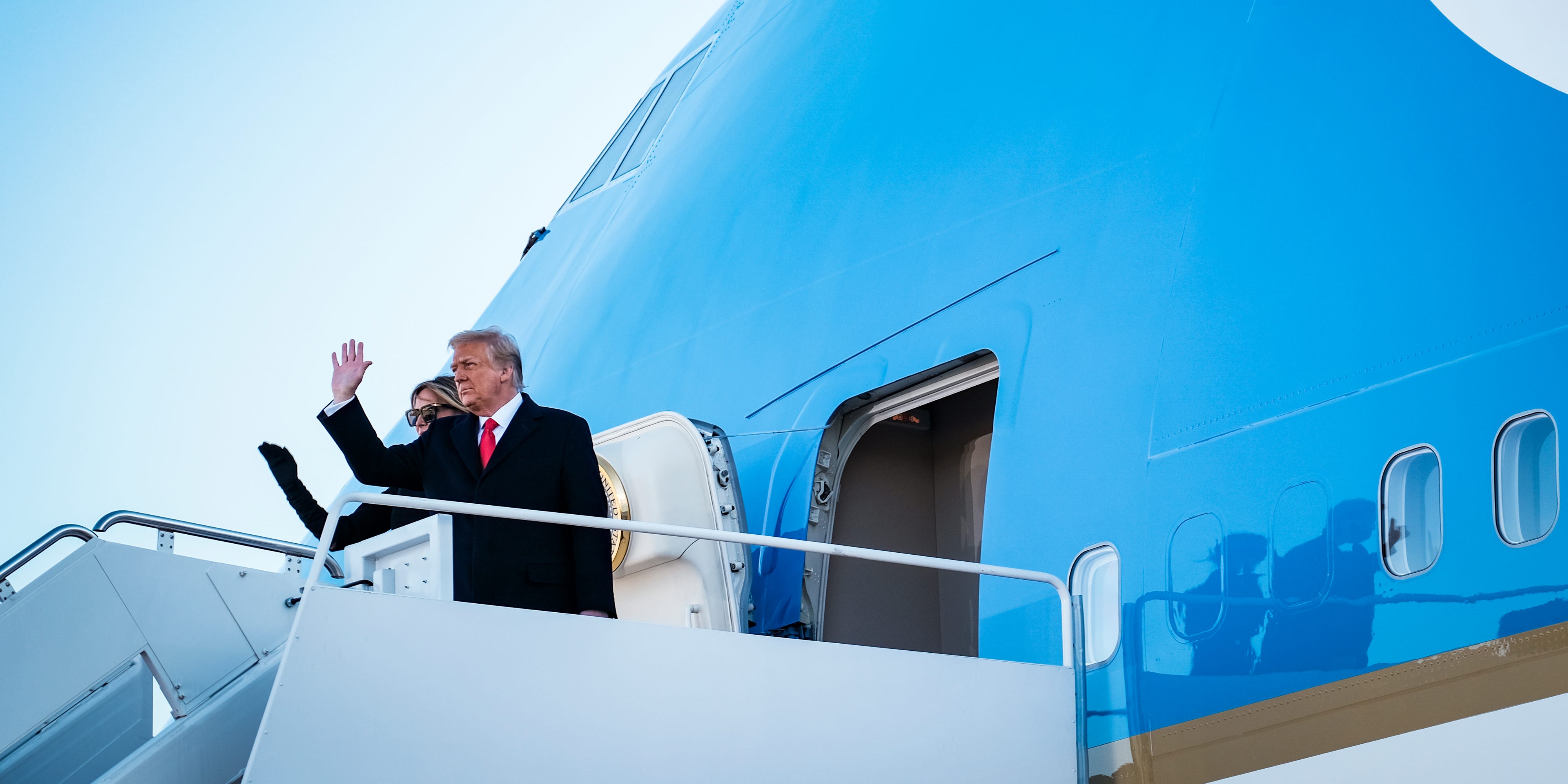 Dr. Anthony Fauci is the federal government’s top-paid employee and made $18,000 more than Trump in 2019

Fauci earned $US417,608 in 2019, according to OpenTheBooks – up $US18,000 from the year before. A National Institutes of Health spokeswoman told Insider in December his salary was then $US434,312. This means he earns more than the president, who has a salary of $US400,000. Visit Business Insider’s homepage for more […] 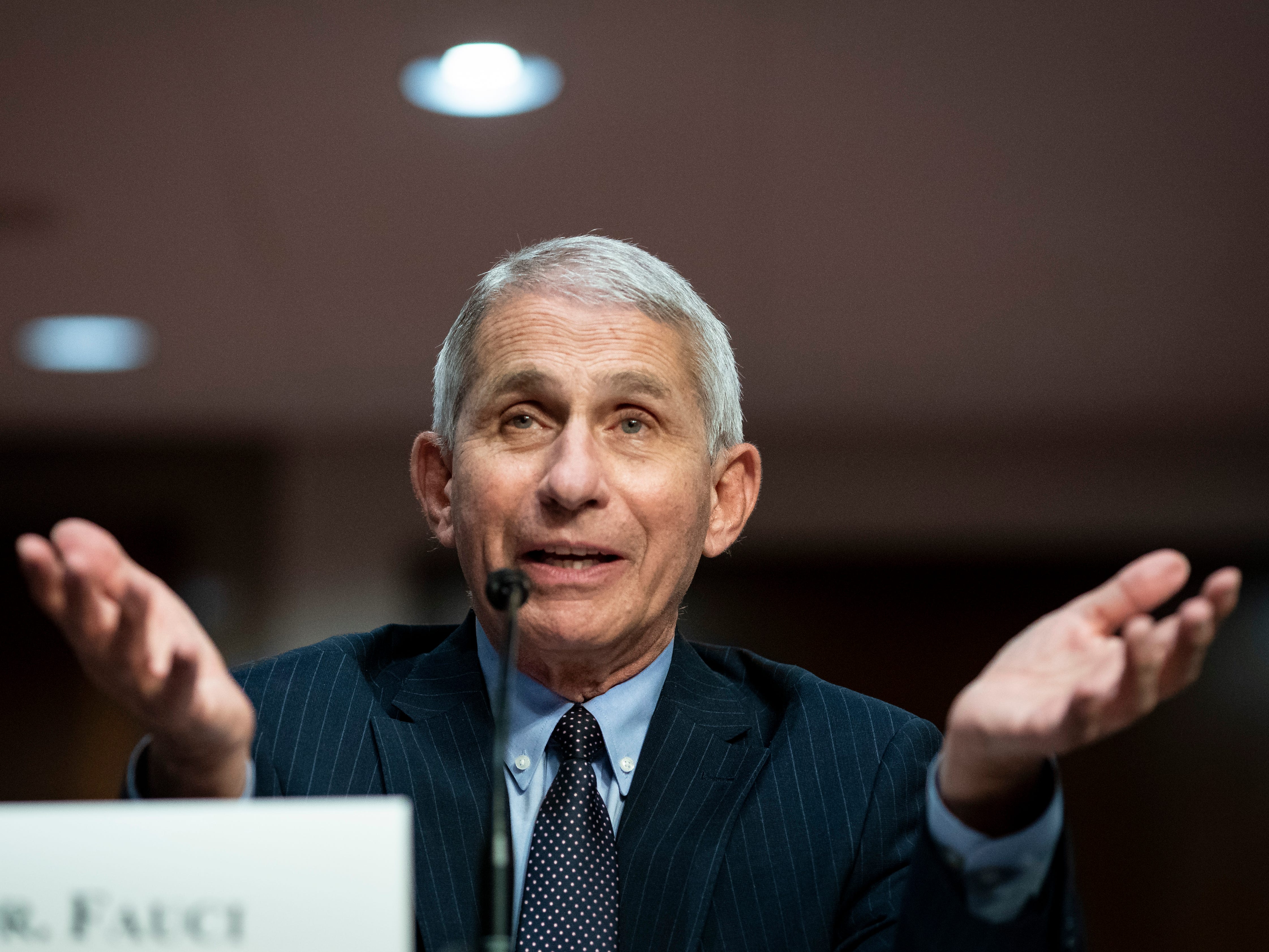