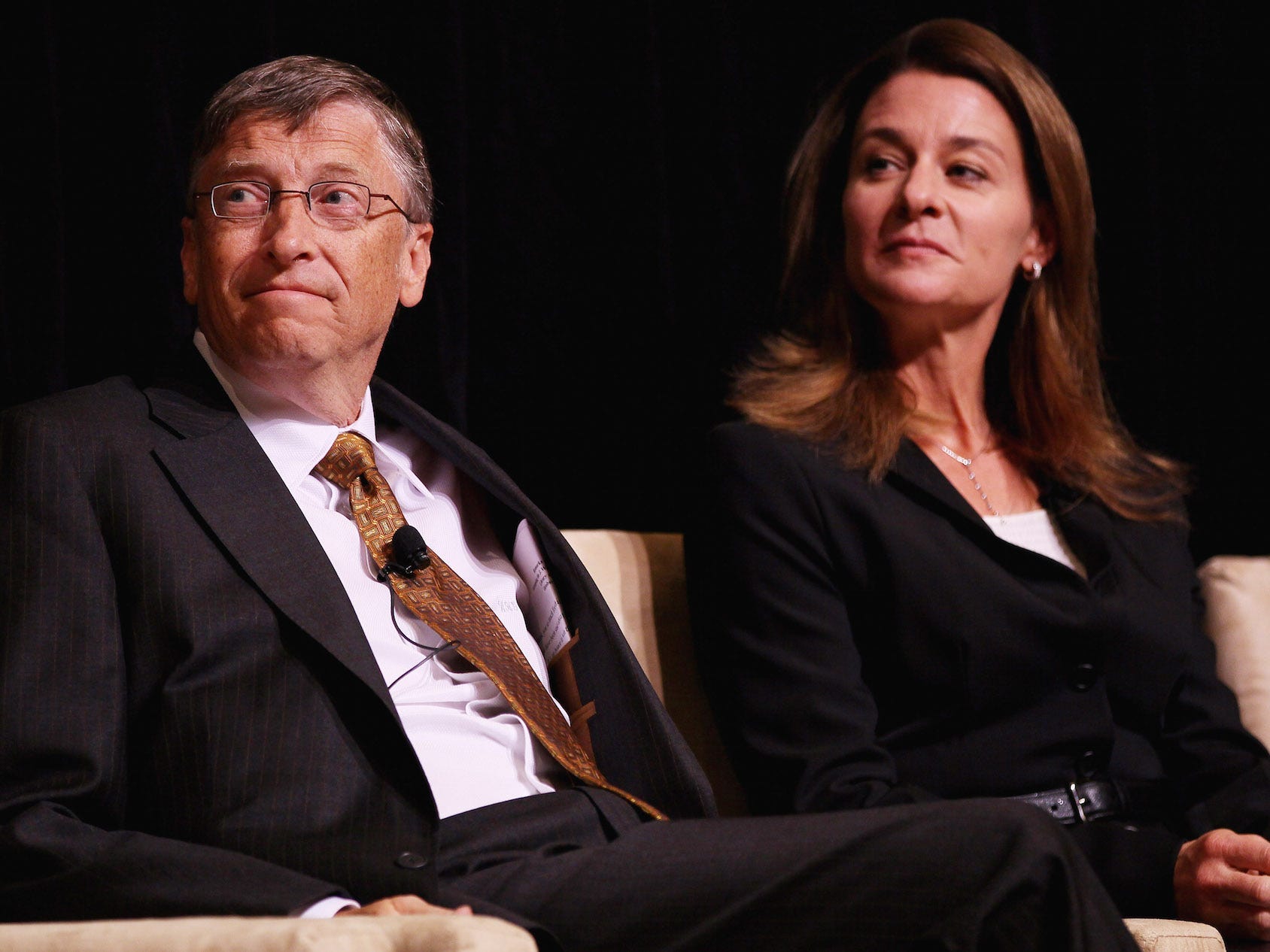 There’s been a 62% spike in people getting prenups, and experts say it’s being driven by millennials

Millennials are increasingly interested in signing prenuptial agreements before getting married, research says. Later marriages, less “concrete” assets, and the equalization of the workforce have all been cited as reasons for the spike in prenuptial agreements among millennial couples. Here are the biggest reasons why more millennials are interested in […] Theranos founder Elizabeth Holmes reportedly married her fiancé, hotel heir Billy Evans. Their wedding fuelled speculation about what will happen to the couple’s finances. We asked experts how wealthy people can protect their finances after they get married. Visit Business Insider’s homepage for more stories. Elizabeth Holmes, the disgraced founder […] 7 ways millennials are changing marriage, from signing prenups to staying together longer than past generations

Millennials are being strategic when it comes to love, and it’s changing marriage. Millennials tend to fear getting divorced and are financially burdened, so they’re marrying later in life as they take time to get to know their partner, accumulate assets, and become financially successful. But some millennials aren’t getting […] Why are millennials abandoning divorce? Sex, money, and their parents

Millennials are driving a declining divorce rate, reported Hannah Smothers for Cosmopolitan. Often children of divorce themselves, many millennials fear breakups – so they’re taking more time to find the right partner and get their financial act together first. More millennials are also signing prenups as part of their attempt […] President Donald Trump has been married three times. After two of those marriages ended in divorce, the details of Trump’s prenuptial agreements became public. The agreements encompass piles of money, houses, and apartments that were modified based on Trump’s expanding families and wealth. Visit BusinessInsider.com for more stories. President Donald […] Prenups, short for prenuptial agreements, are losing their bad reputation and becoming more popular. They help set expectations in the event of a divorce, often including financial clauses involving real estate property, debt, investments, and other assets. But you can also include some surprising things in a prenup: outsourced work, […] Dating someone who makes less money than you can put a strain on your relationship, but it doesn’t have to. To avoid issues, try to be honest with yourself about what you’re looking for in the relationship. You also need to communicate your financial needs and wants to your partner […]