Entitlement seems to be boiling over into rage quite a lot lately. For example, the term “Karen” has been adopted as a label for mostly middle-aged white women who are perceived to behave in a racist, entitled, or inappropriately angry way in public. Instagram accounts like @karensgoingwilds have cataloged hundreds […] 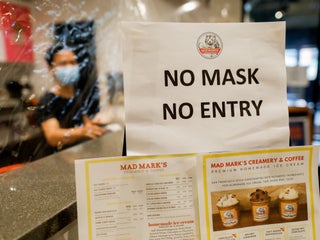 Leland Melvin – a Black astronaut, engineer, and NFL football player – recently hosted NASA TV’s coverage of the first crewed rocket launch by SpaceX on May 30. Before the launch, Melvin juxtaposed the mission with the police killing of George Floyd. “America, let’s get our crap together, this is […] 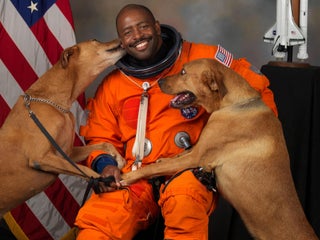 8 times kids stood up for their natural hair

Though some parts of the world are making strides in stamping out prejudice, young people of colour continue to struggle with acceptance of their natural hair. At school and in job interviews, they have had been told their hair is unacceptable, and in response, they have taken to social media […] 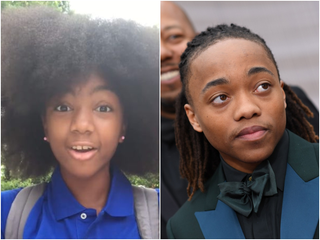 A now-deleted TikTok video of a nurse promoting abstinence outside of marriage to prevent STDs went viral this weekend. The post prompted Twitter users to talk about other prejudices and racism that they have felt from medical professionals, both in person and on social media. Some responded with videos of […] Trump governs by prejudice, and not just the usual kind of prejudices

Trump said a “Mexican” couldn’t judge him fairly, reportedly rejected a Secretary of State candidate for being too short, and demanded immigrants from Norway instead of “shithole countries.” These facts are related. Trump operates by prejudice and superficiality. His prejudice leads him to evaluate people by external characteristics, and his […] Some people are more upset when patterns are out of order. According to a new study, the more people are annoyed by geometric imperfections, the more they might be prejudiced against other people. The research showed a link between a dislike for disorder and judgment against ethnic minorities, obese people, […]

If you grew up reading Harry Potter books, it... Apple on Thursday spoke out about a... People who espouse anti-gay views die younger than those who don’t, found a sure-to-be-controversial study in the February issue of the American Journal of Public Health. “Anti-gay prejudice is associated with elevated mortality risk among heterosexuals, over and above multiple established risk factors for mortality,” wrote the researchers, led by […]