The Haim sisters made their periwinkle Prada looks their own with pants, high-neck tops with cutouts, and earrings. 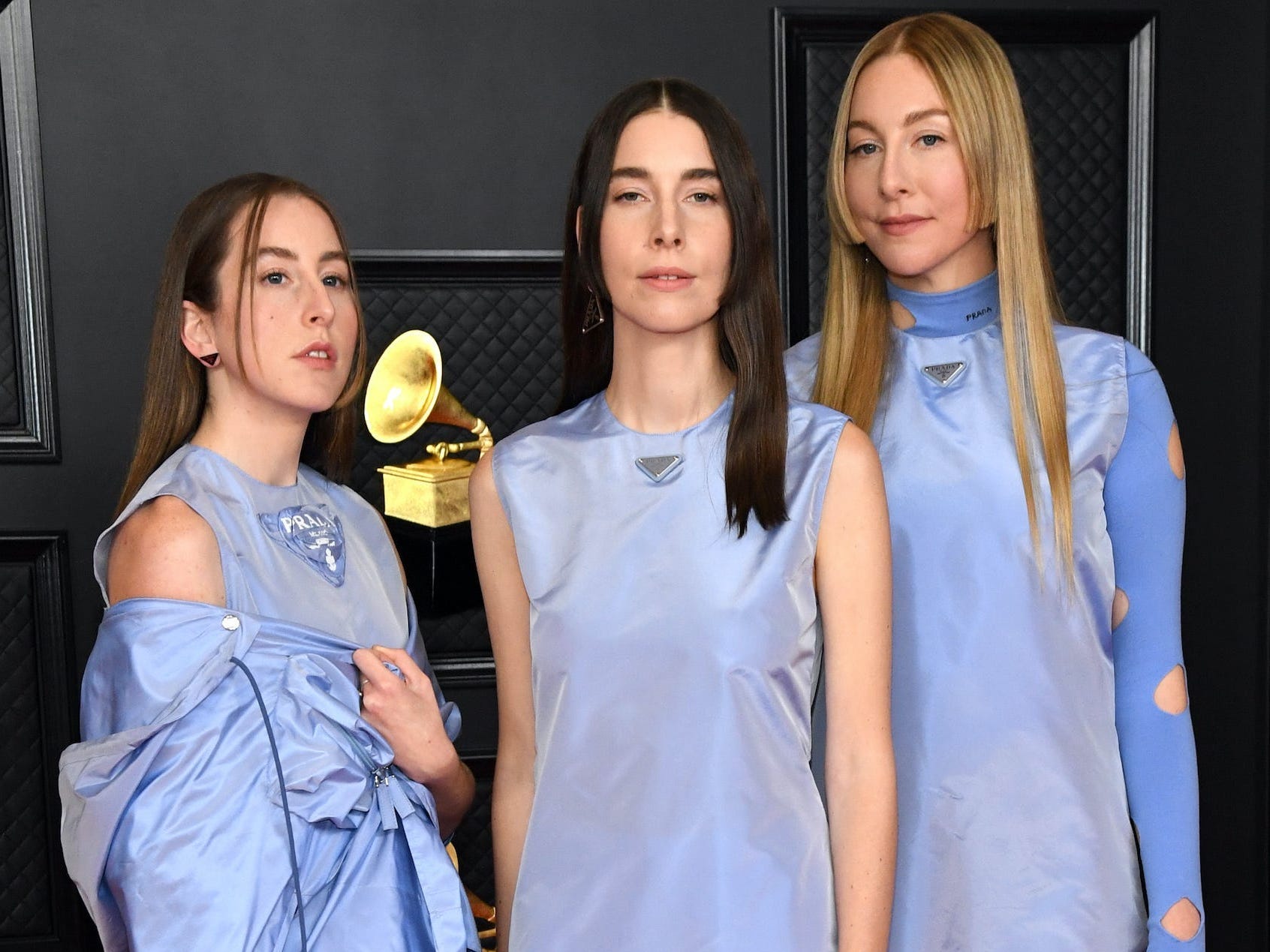 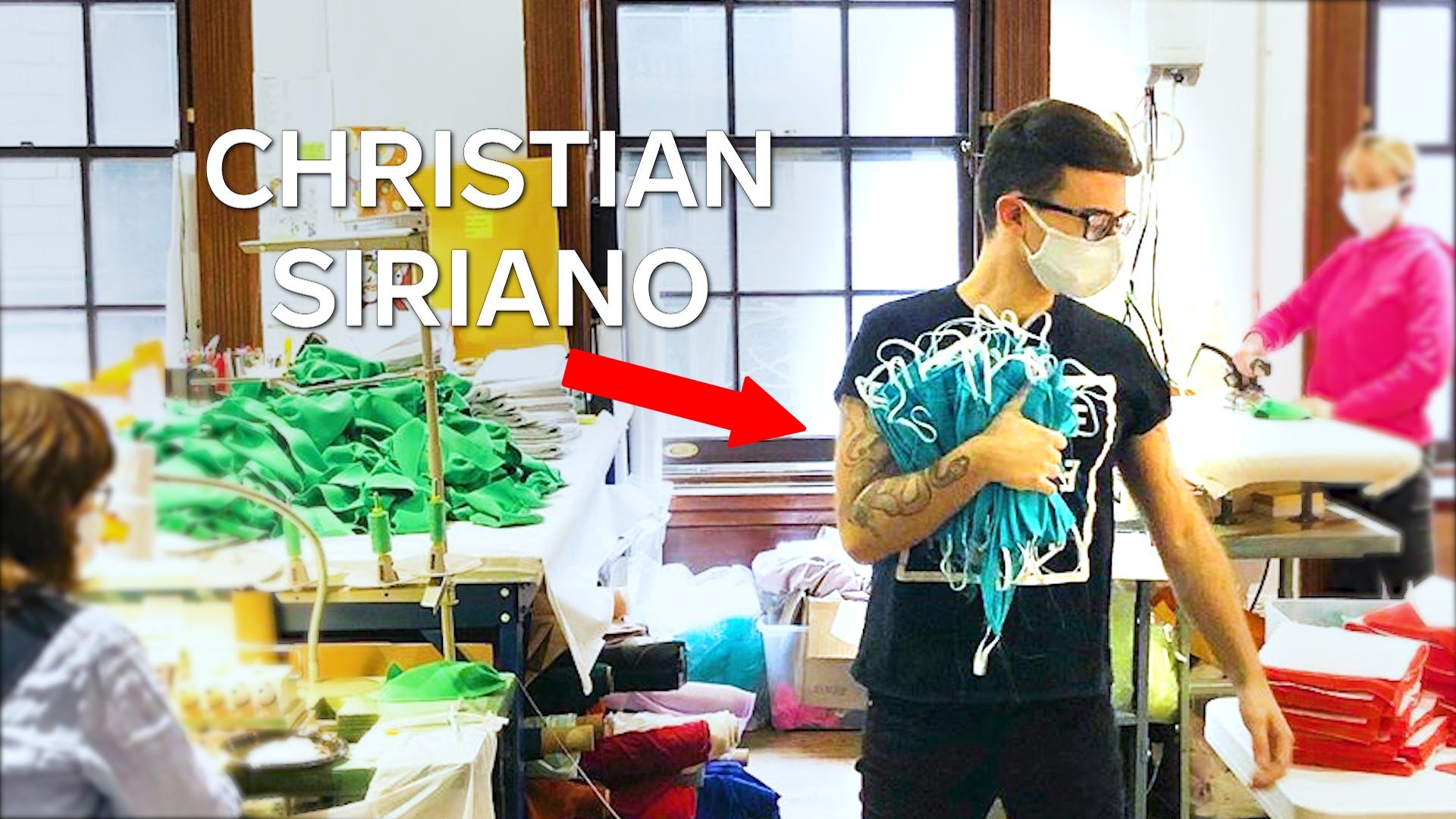 Italy’s devastated retail landscape: Here’s how one of the worst-hit sectors has been impacted by the pandemic and what it will look like.

Italy’s retail industry is amongst the hardest-hit sectors by the coronavirus pandemic in Europe. As businesses reopened on May 18, luxury fashion and retail brands in Italy are coping with piled up inventories of outdated stock, uncertainty about tourism, and financial anguish. Experts gave us their insights on which Italian […] 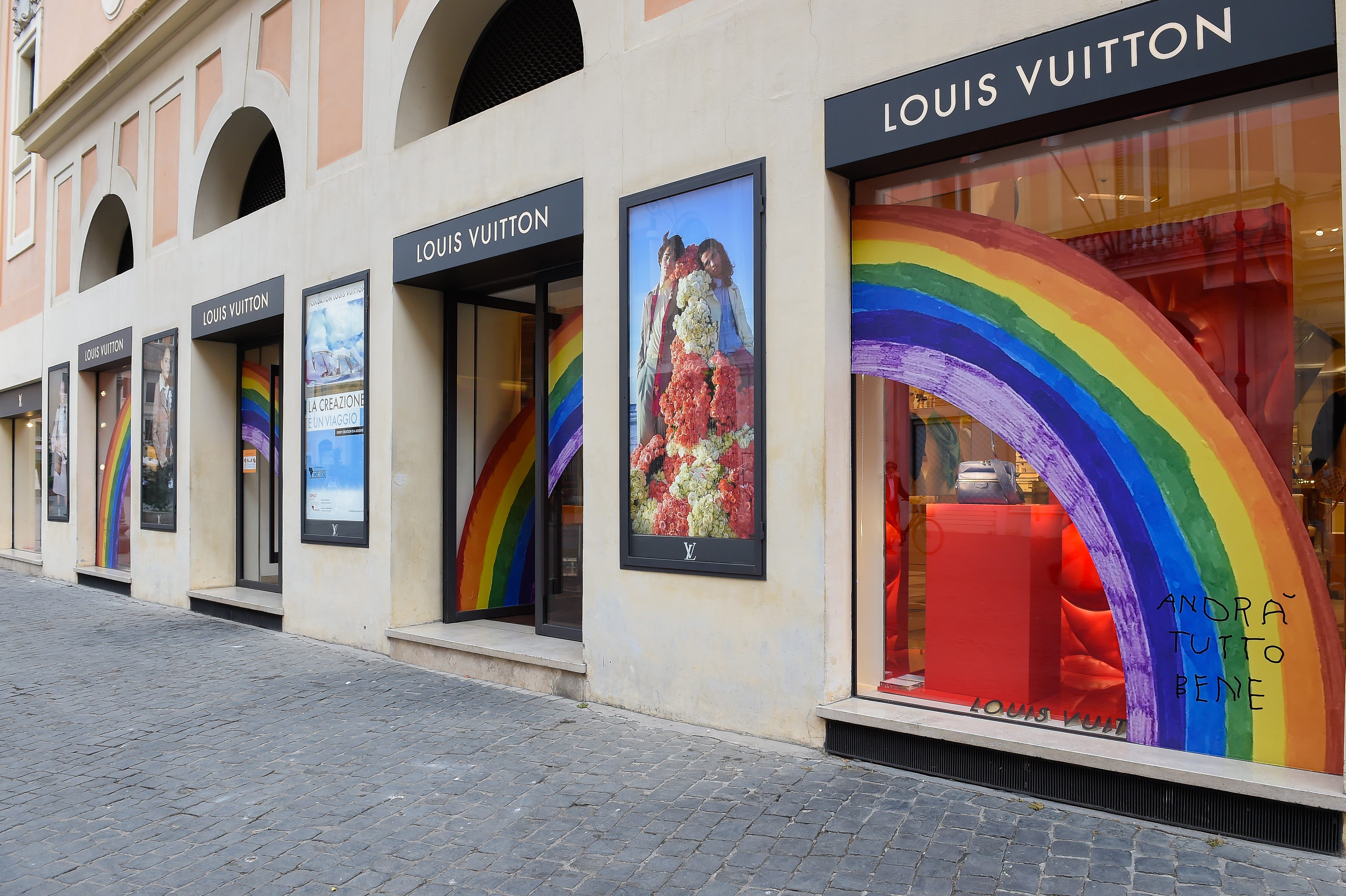 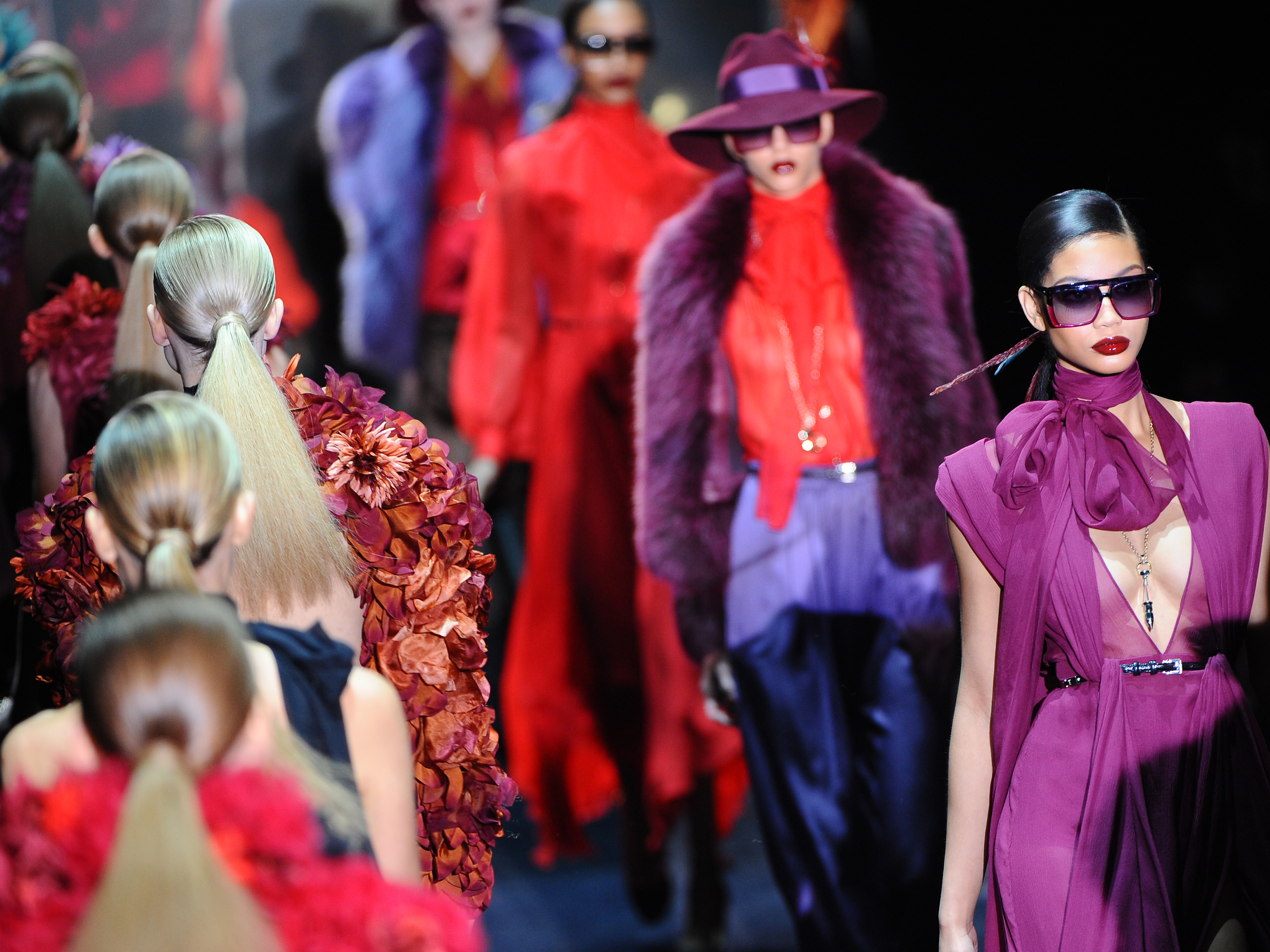 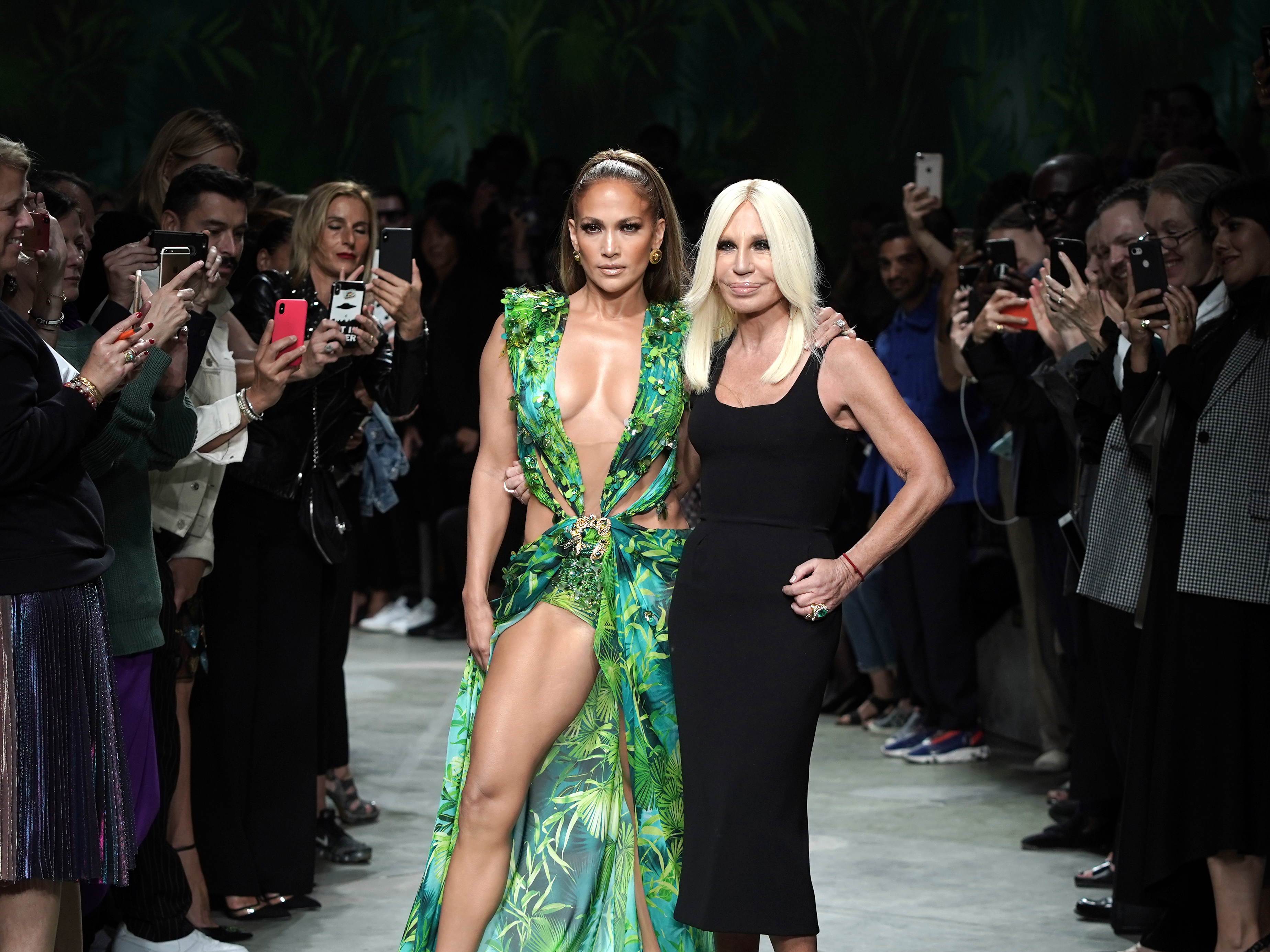 Italy’s nationwide coronavirus lockdown is set to rock the luxury retail industry, with brands bracing for what could be a billion-dollar setback

Luxury fashion is bracing for impact as Italy has been put into complete lockdown amid the coronavirus outbreak. Italy has a fashion-and-textile industry worth $US107.9 billion, The Wall Street Journal’s Eric Sylvers reports. The headquarters of Prada, Versace, and Armani are all in the Italian city of Milan, while many […] 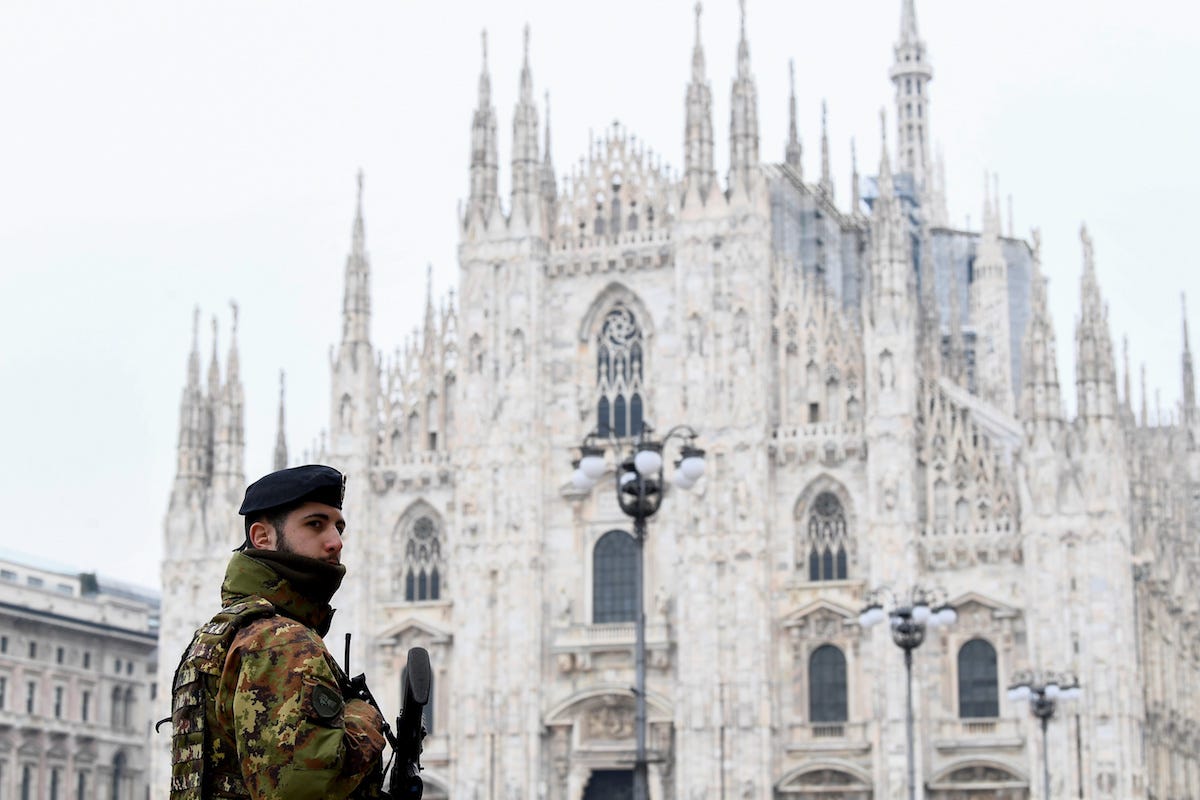 7 of the most prominent luxury fashion houses led by women

Many of the top luxury houses are led by men. But some of the most renowned are helmed by women. Chanel, Fendi, Alexander McQueen, and even Prada are a few of the labels that currently have women serving as either a creative or artistic director, depending on the title preference […] Prada just named the first ever co-creative director in the brand’s 107-year history, and it’s a move that could reshape the fashion world

Luxury house Prada announced on February 23 that designer Raf Simons has been tapped as co-creative director of the brand. Simons will work alongside Prada’s head designer, Miuccia Prada. At a news conference in Milan, Simons said that this partnership is in response to a changing fashion landscape that is […] 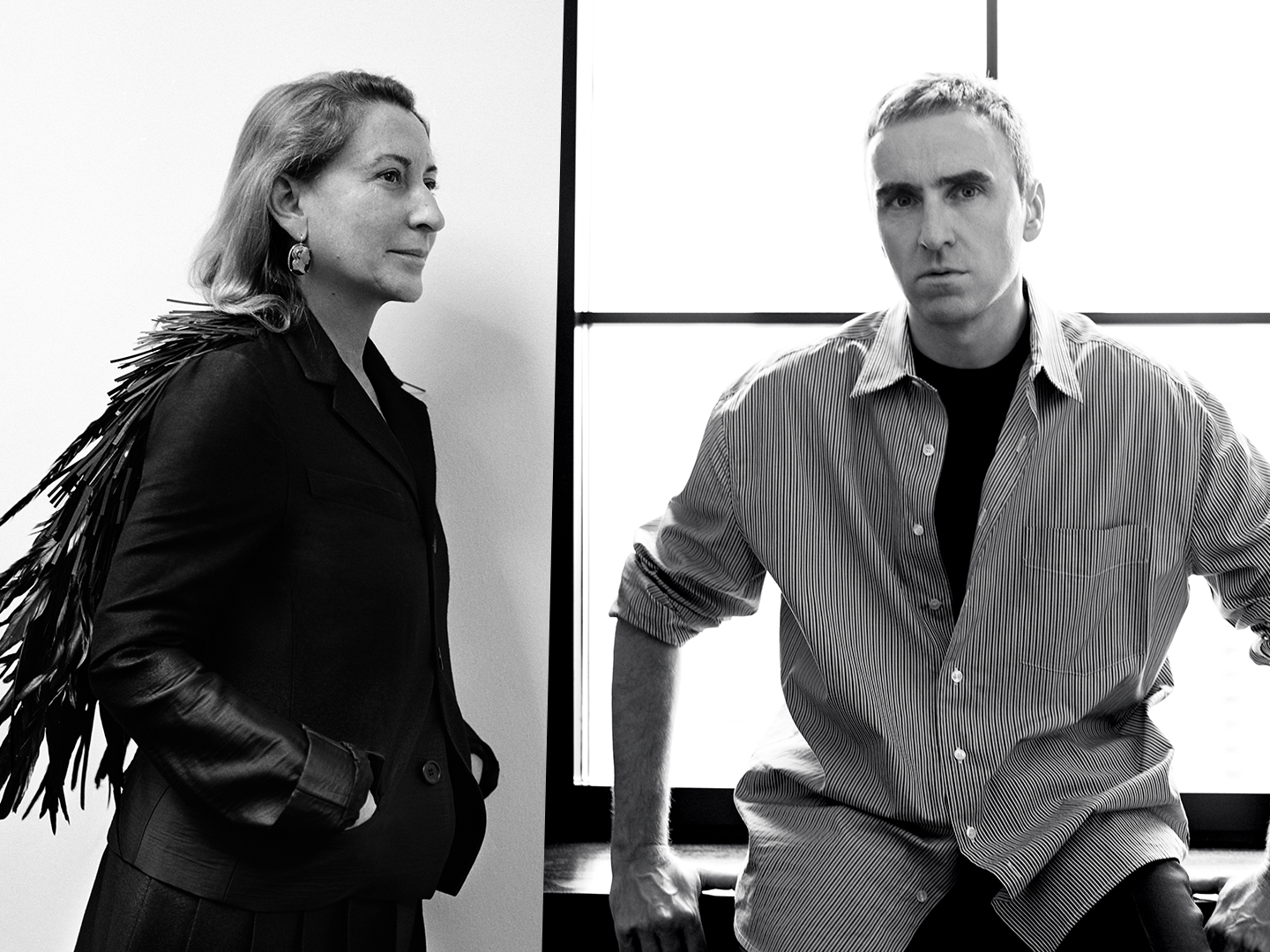 Any random object can become a luxury item if it is plated in gold or produced by a well-known, high-end designer. Business Insider rounded up some of the most over-the-top luxury items currently on the market. The list includes everything from toothpaste infused with 23.75 carat gold dust to Swarovski […] There’s a bizarre new trend in men’s fashion of wearing a smartphone around your neck, and luxury brands like Prada are already selling versions that cost hundreds of dollars

A new Wall Street Journal report investigates a growing fashion trend: wearing your smartphone as an accessory. The trend was on display at a number of high-profile fashion shows last year, and some smartphone makers have even changed their designs to make their devices easier to wear. Given that smartphones […] Gigi Hadid wore sheer black socks with a colourful tie-dye minidress while attending a Dior cocktail party in Paris on Sunday. She paired the $US165 Prada socks with a $US2,130 Prada minidress featuring a swirling pink and white tie-dye pattern. The outfit was styled the same way for Prada’s Spring/Summer […]

Why these Gucci clothes are racist

Big fashion brands have released racially insensitive products in recent years. Many of them resemble blackface, a practice that dates back to the 1800s. Blackface not only fed negative stereotypes about black people, but it also reinforced the idea of white superiority, leading to the drastic levels of inequality we […] 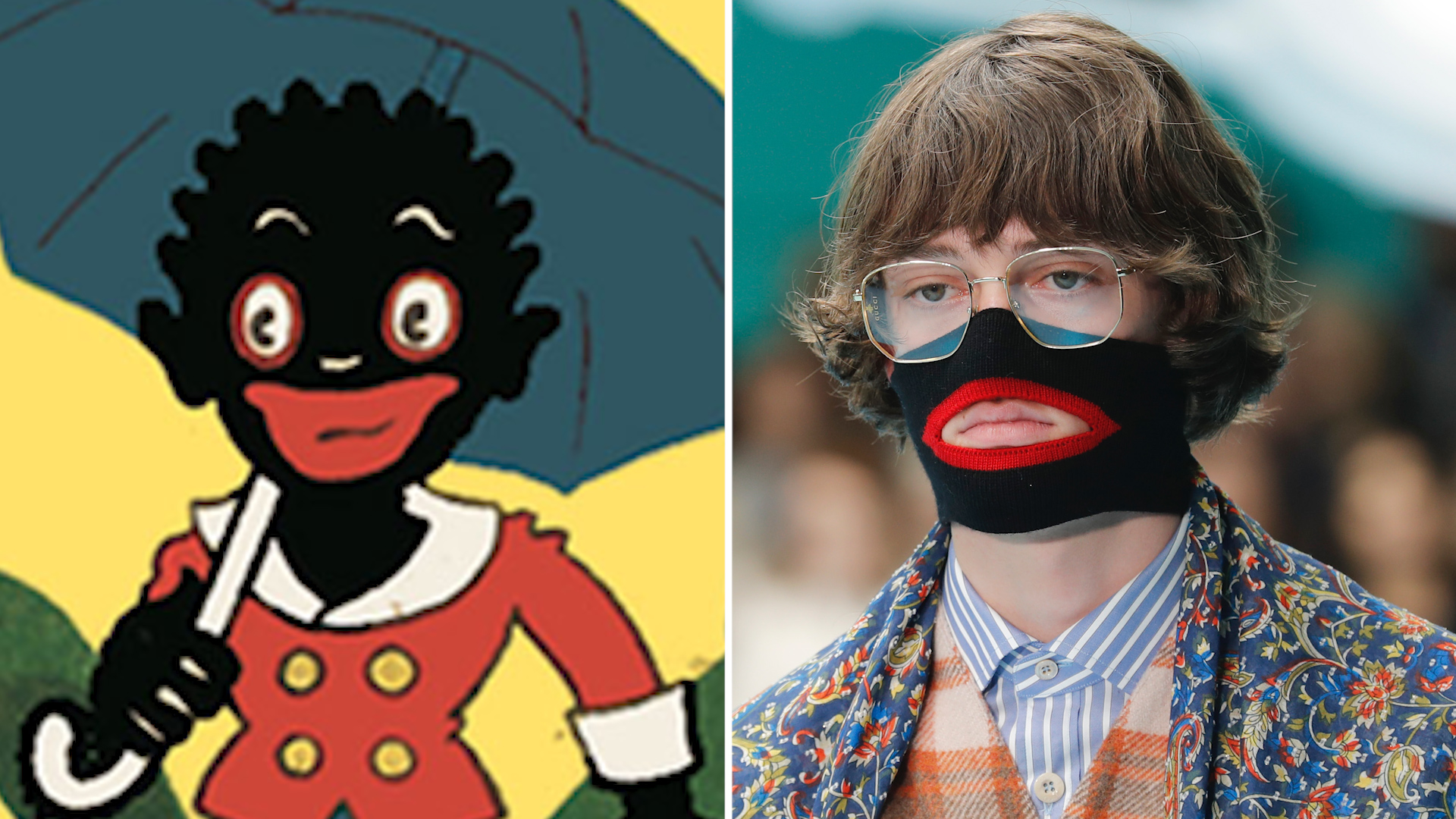 Kate Middleton wore a rose-pink ball gown to the 100 Women in Finance Gala in London on Wednesday. She paired the Disney princess-like ball gown designed by Gucci with a maroon Prada clutch and sparkly white Oscar de la Renta shoes. Middleton seemed to be channeling her inner Sleeping Beauty. […]

Barstool Sports is joining the stampede of publishers trying to drum up more revenue from readers. The 15-year-old company known for its bawdy take on sports and culture is launching a new service in January called Barstool Gold. The existing content will stay free, but for $US50, people will get […] Prada, the Italian luxury fashion house, said on Friday it has removed a set of monkey-like figures from its stores and displays after facing criticism on social media that they featured racist imagery. The New York City Commission on Human Rights announced late Friday it sent the company a cease […] Prada, the Italian luxury fashion house, said it would remove a set of monkey-like figures from its stores and displays after facing criticism on social media that they featured racist imagery. People have accused the company of using “blackface imagery” in a trinket that looks like a brown monkey with […] The battle of the brands wages on. Every quarter, fashion search platform Lyst analyses the behaviour of more than five million online shoppers to determine the hottest brands and products. The Q2 (April-June) results are in and it’s good news for Nike and Versace, who broke the top 10 after […] Sledgehammer-wielding thieves broke into luxury designers stores in Melbourne overnight, stealing expensive handbags and man bags. The four offenders smashed their way into the stores, 100m apart on Collins Street, with sledgehammers and jemmy bars about 2.15am. Melbourne Crime Investigation Unit detectives investigating the incidents believe the thieves made off […] 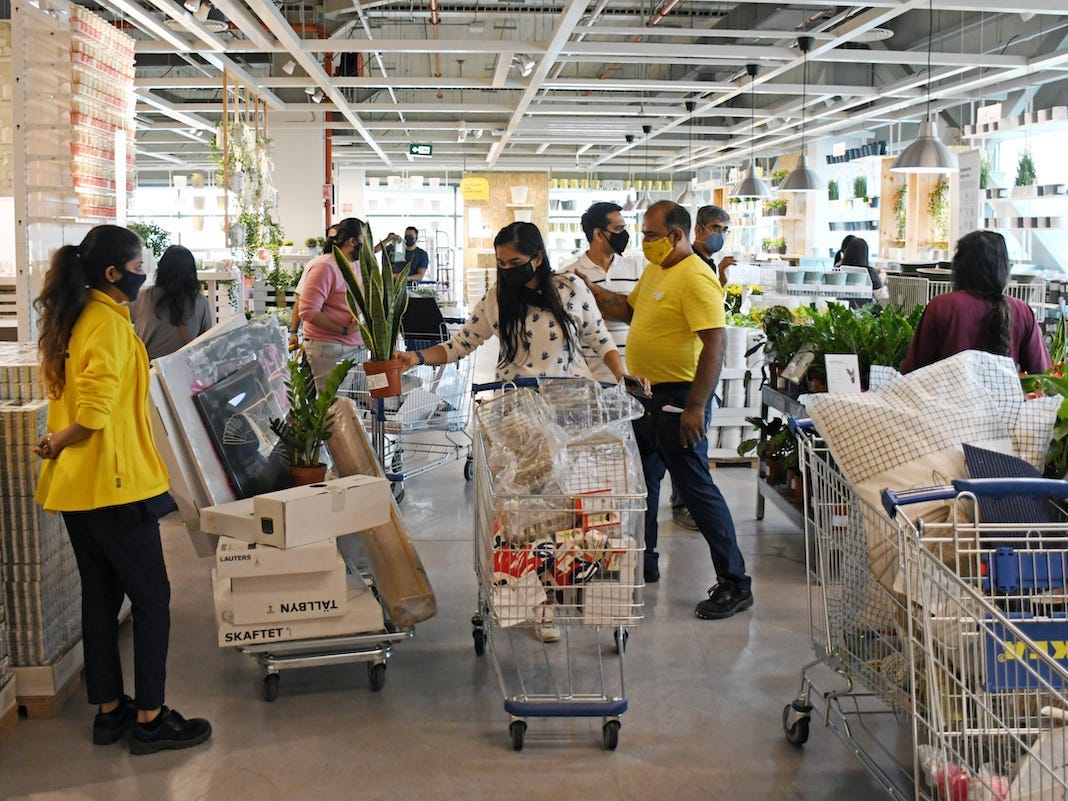