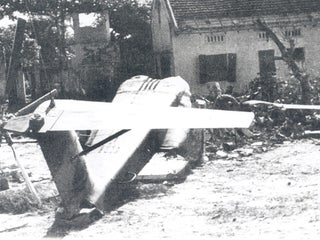 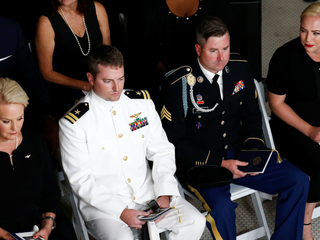 As a POW in Vietnam, John McCain refused release until his fellow prisoners were freed, making him a hero in the eyes of many

Sen. John McCain, a giant of American politics who died on Saturday at 81, was perhaps most profoundly shaped by his military service and more than five years as a prisoner of war during the Vietnam War. After nearly a year of imprisonment in Hanoi, McCain was offered release. But […] Trump reportedly won’t comment on McCain while he’s still alive, and repeatedly says he should step down from his Senate seat

President Donald Trump reportedly won’t comment on ailing Sen. John McCain while he’s still alive, according to White House officials. The Washington Post reported after McCain’s announcement he would be stopping treatment for brain cancer, administration officials were given no direction to comment. This is the latest icy moment in […]