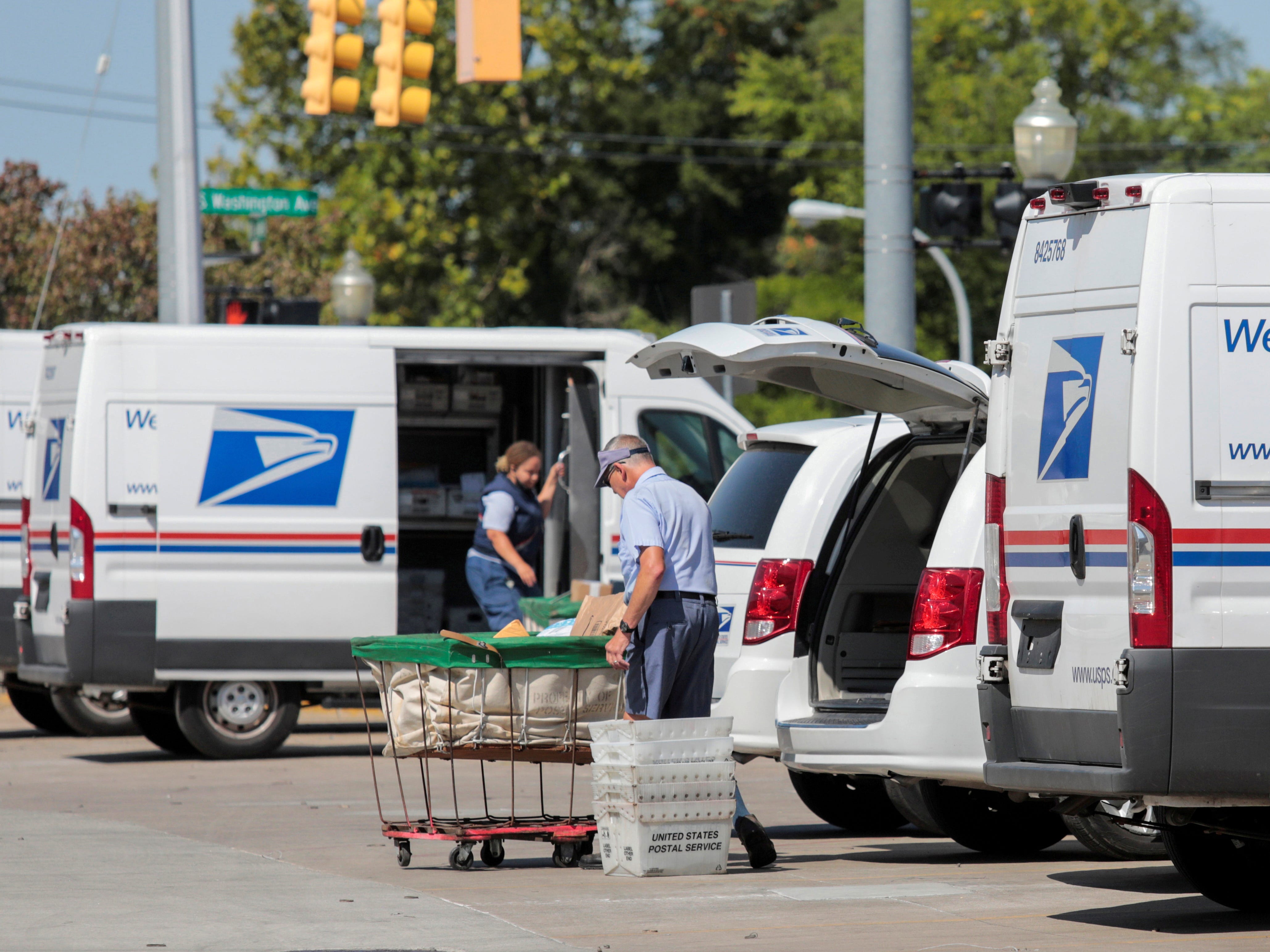 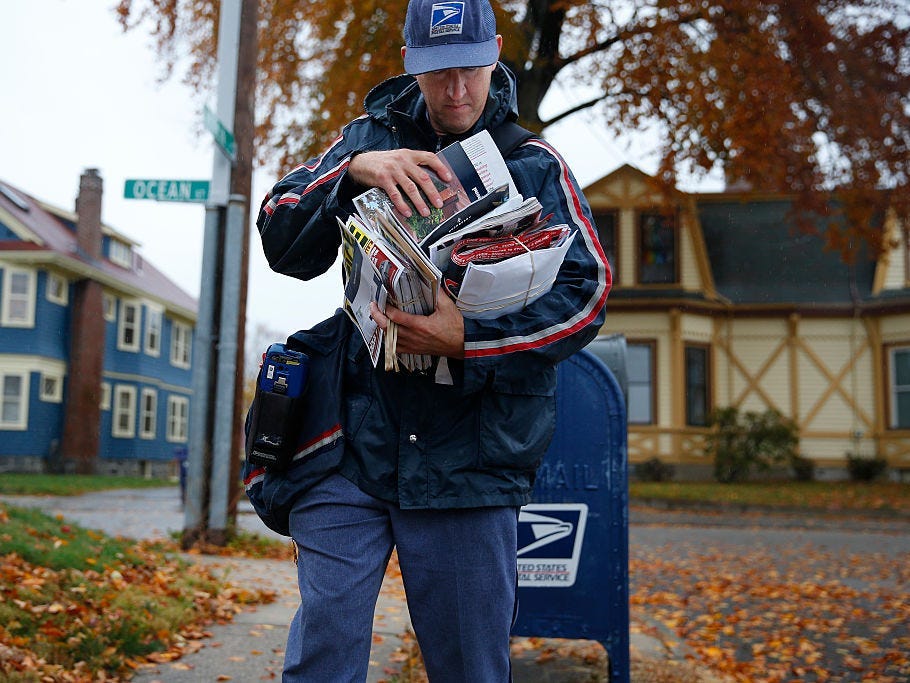 Chris (not his real name), 41, is a veteran postal worker in Massachusetts who talked to Insider about the extreme delays he’s seeing with the mail since the holidays, which were unusually slow. The delay in packages is just one of the many obstacles the US Postal Service faced in […] 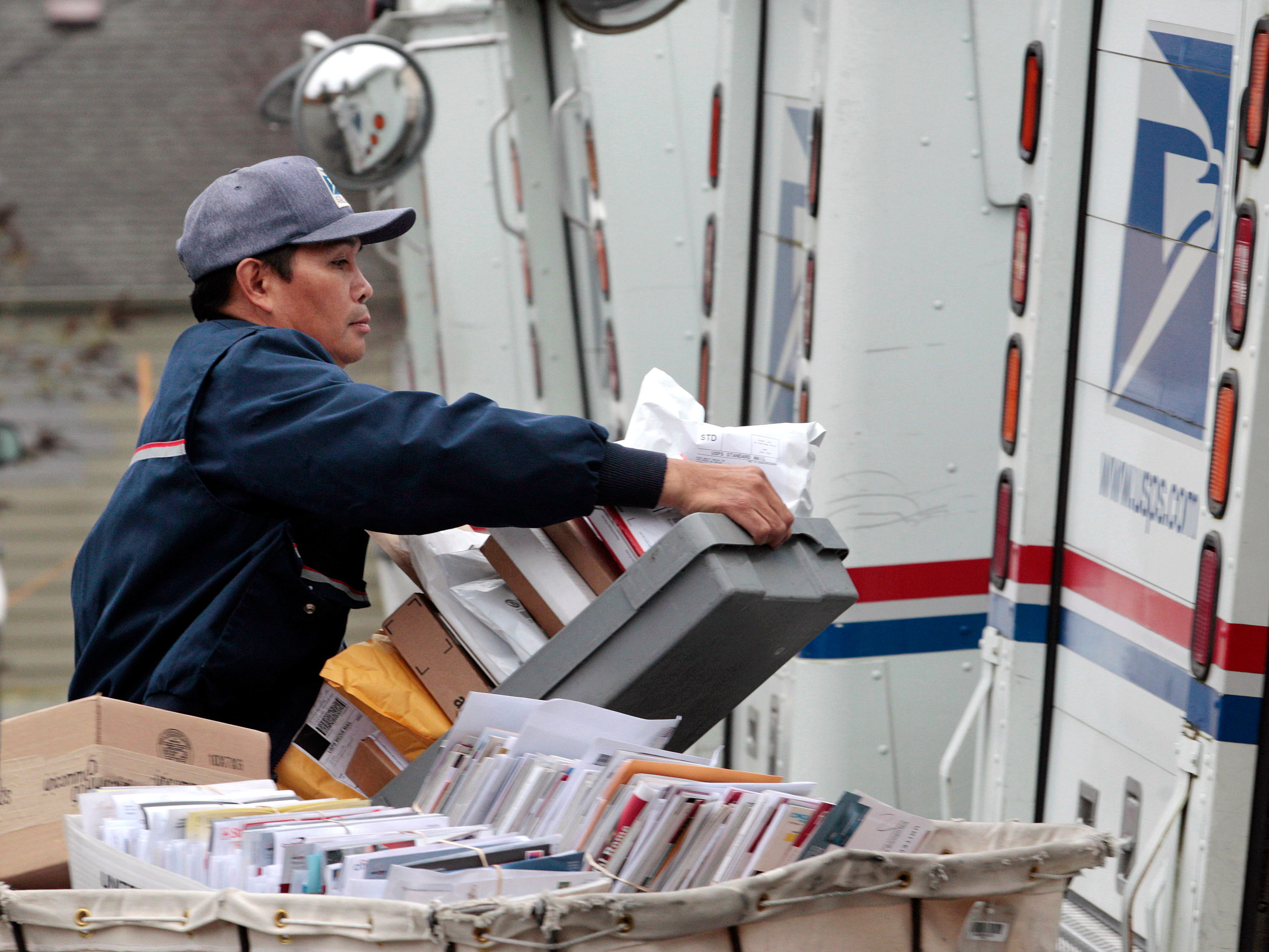 I’ve been a postal worker for 17 years, and I’m unnerved by the current situation: ‘It’s getting scarier’

Chris (not his real name), 41, is a veteran postal worker in Massachusetts who spoke to Business Insider about what the past few months have been like for him. The US Postal Service has been dealing with financial trouble, a pandemic, and the president’s recent admission that he would block […] 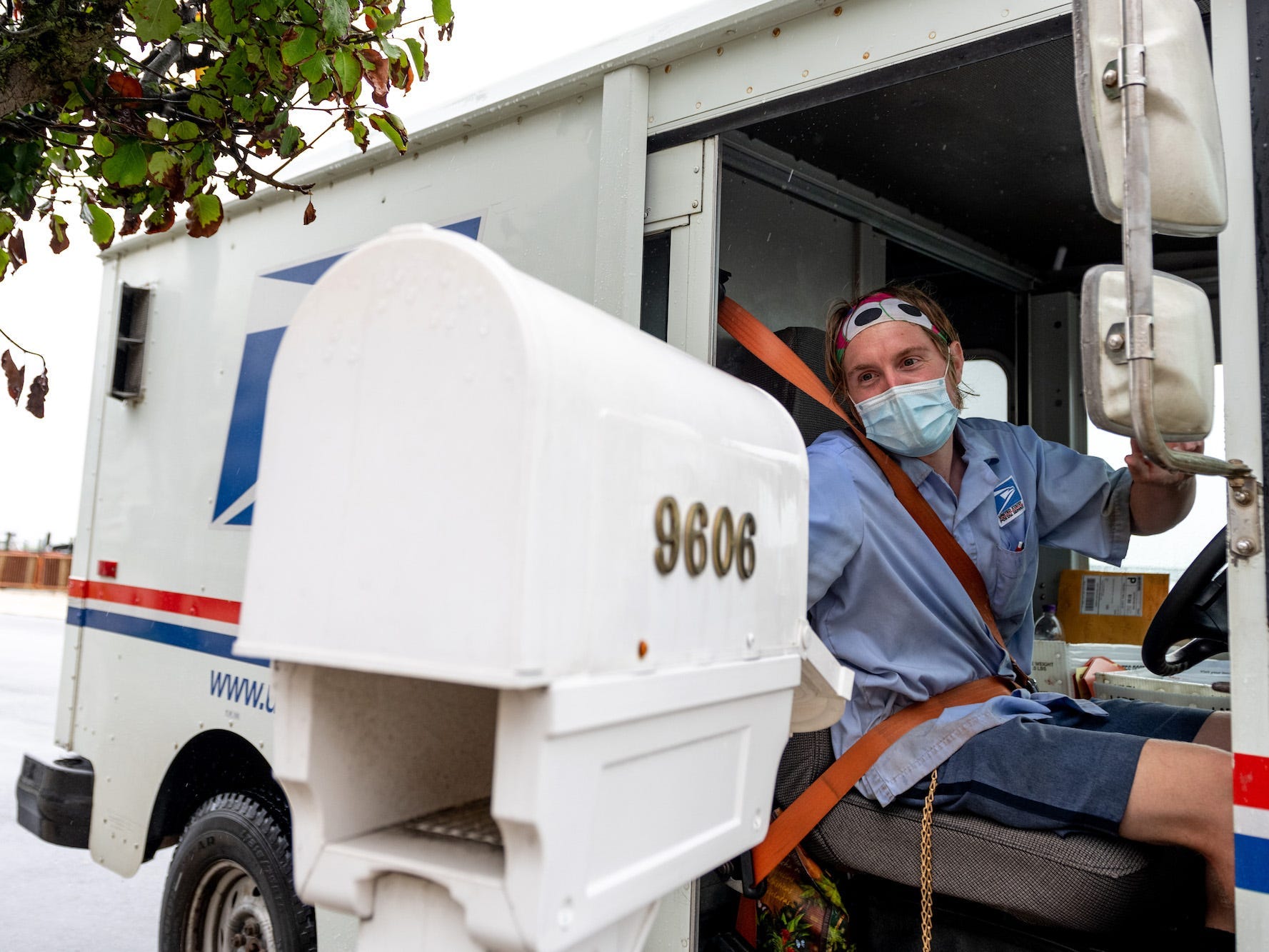 In a scathing statement on Monday, the president of the American Postal Workers Union blasted President Trump’s criticisms of mail-in voting and his suggestion to delay the Presidential election. Mark Dimondstein warned that the administration’s “ongoing attempt to discredit ‘vote-by-mail’ and demonize postal workers is wrong and heads us down […] 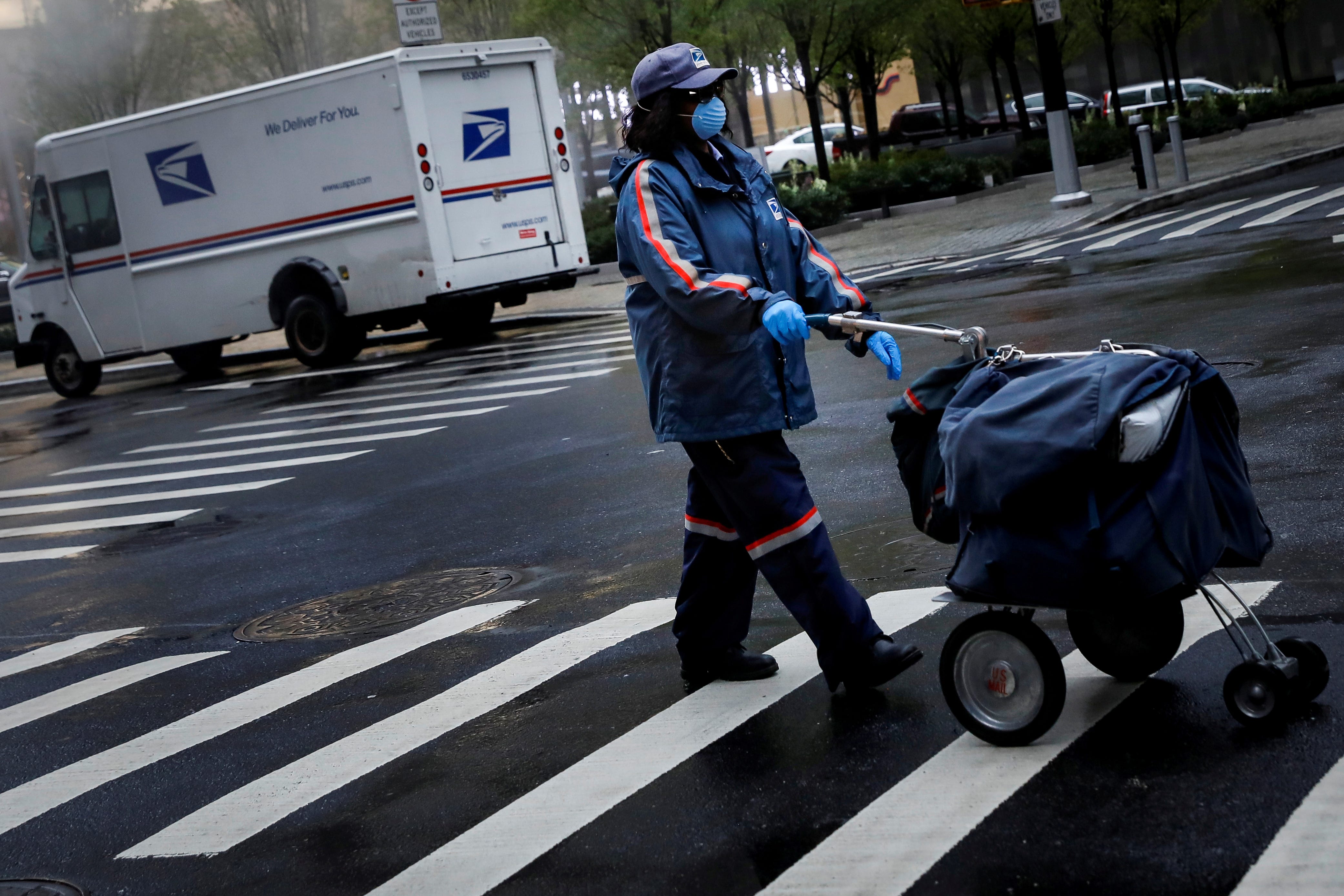 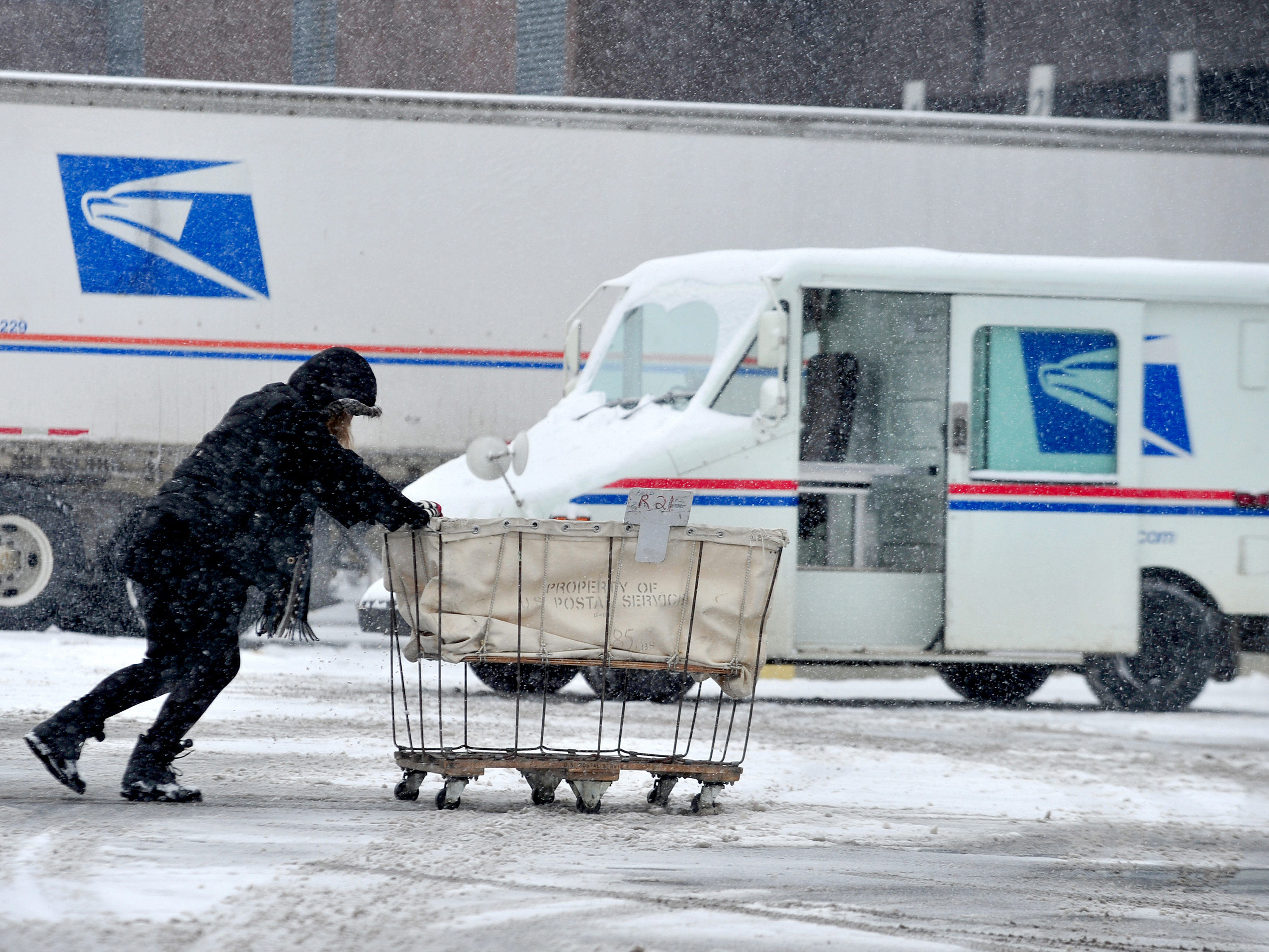 9 jobs that are quickly disappearing in the US