The Harpoon missile launches off Norway's northern coast are the latest military activity in the increasingly busy waters around Europe's high north. 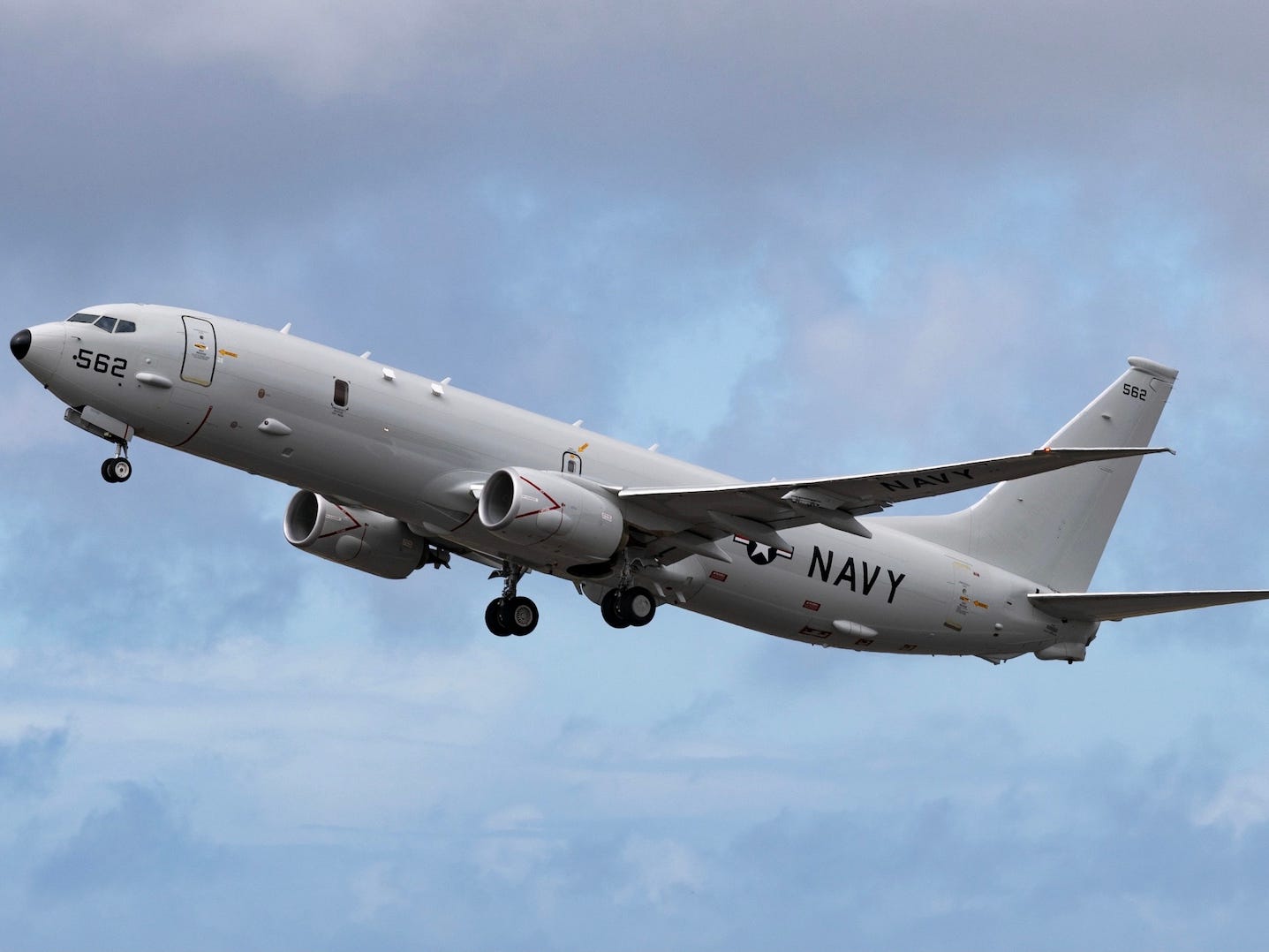 Russia built an underwater nuclear torpedo with a massive warhead designed to cause tsunamis and devastate entire continents. Russia said it will arm one of its most mysterious subs with up to six of these devices by 2020. The sub has also been linked to clandestine efforts to destroy vital […] The Russian Ministry of Defence released testing footage of “Poseidon” – a devastating, high-speed nuclear torpedo – for the first time on Wednesday. Although the video appears to show the weapon in a testing pool, it is the first time it has been seen in action, as previous videos relied […]

Russia is said to have built a new 100-megaton underwater nuclear doomsday device, and it has threatened the US with it. The device goes beyond traditional ideas of nuclear warfighting and poses a direct threat to the future of humanity or life on Earth. Nobody has ever built a weapon […] The Boeing-made P-8A Poseidon is one of the most advanced maritime-patrol aircraft in service. Its high-tech surveillance gear has made it a mainstay of the Navy’s air fleet and drawn the interest of allied forces around the world. But some nagging problems are affecting the Navy’s P-8As, according to a […] Russian media appeared to threaten Europe and the world by saying that a new nuclear torpedo could create towering tsunami waves and destroy vast swaths of Earth’s population. A Russian professor told a Russian paper that the new torpedo could create waves 1,300 to 1,600 feet high and wipe out […] The US military is shifting its focus from fighting insurgents to a potential conflict with a powerful adversary like Russia or China that has a professional military. That reorientation has led to more emphasis on Arctic operations, including the region around Alaska. The Navy secretary said this month that the […]

Russian President Vladimir Putin said in early 2018 that Russia was developing a nuclear-powered torpedo that carries a “massive” nuclear weapon. New videos posted to the Russian Ministry of Defence’s YouTube account appear to show a prototype of such a torpedo codenamed “Poseidon.” If Poseidon is ever completed, it might […] Submarines are increasingly lurking in seas around the world, and the US Navy’s high-tech Poseidon is there to hunt them

Submarine activity has increased worldwide, especially in the waters of Europe and Asia. That has led navies to increase maritime patrols and to renew their focus on antisubmarine warfare. Interest is growing in the US-made P-8A Poseidon, one of the most sophisticated maritime-patrol aircraft in the air. The US Navy […]