You can turn on Portrait Mode in FaceTime on your iPhone by tapping your camera preview, then tapping the Portrait icon. 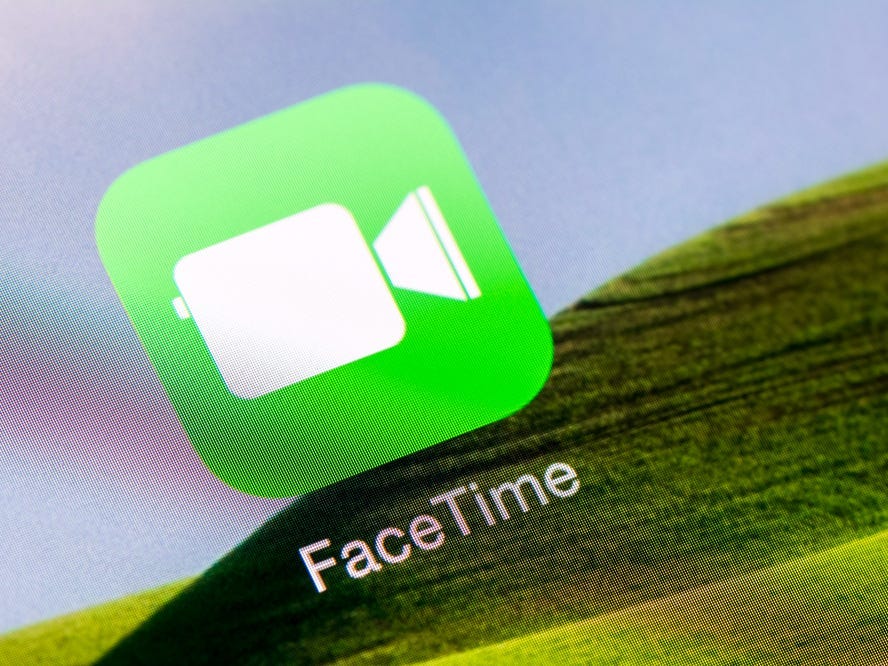 After over 40 years, the way we use credit cards is about to fundamentally change — and they’re getting a new vertical phone-like look to match

Many banks are moving toward replacing horizontal credit cards with vertical ones. Tap-to-pay and chip readers have made a vertical orientation more convenient for users. PayPal’s VP of Design cited apps like TikTok as an inspiration for vertical card design. Visit the Business section of Insider for more stories. Credit […] 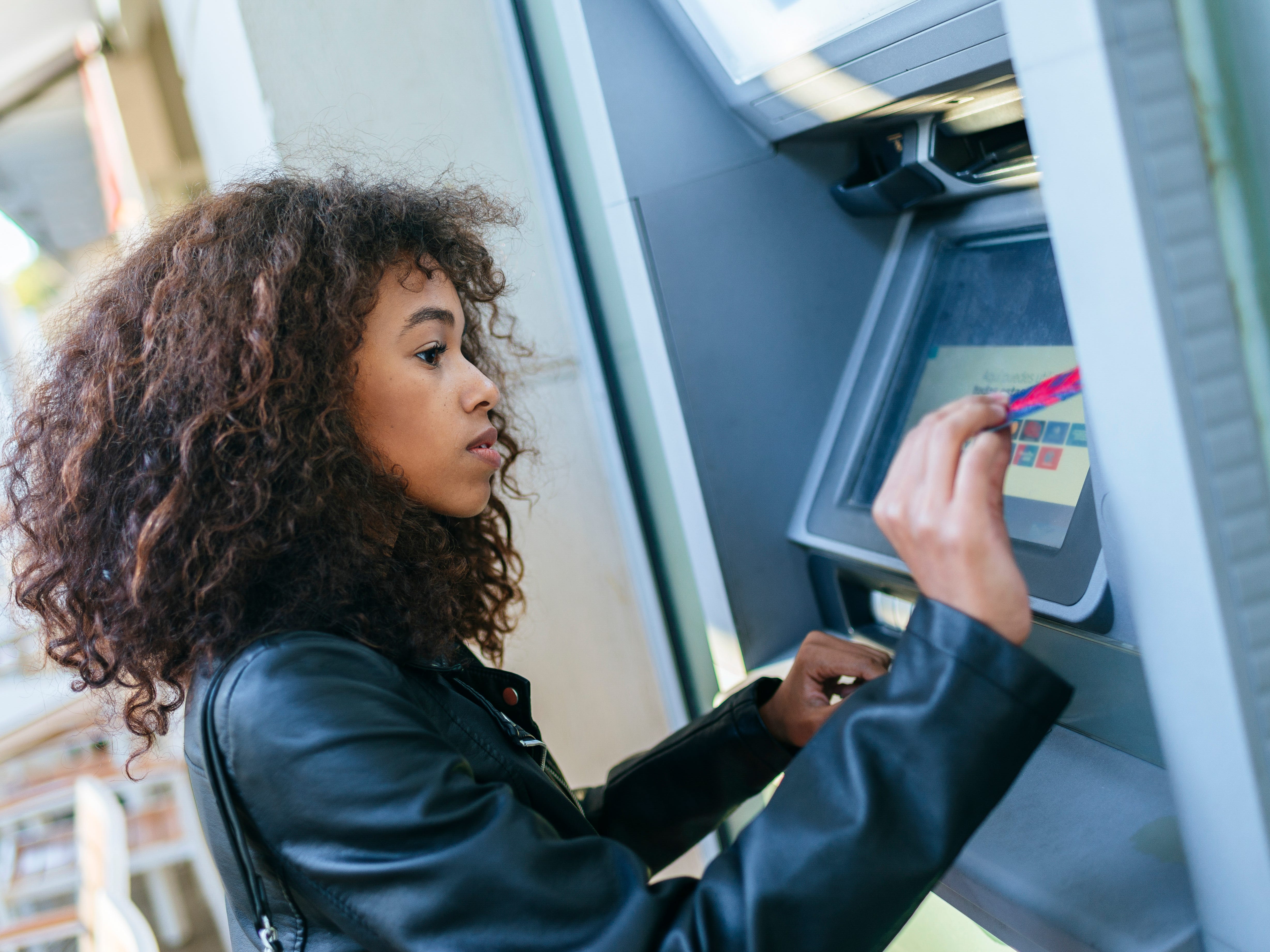 Google Photos will soon have the ability to add portrait mode to any photo of a person. Most recent iPhones and Androids have portrait mode, which focuses on the subject and blurs the background, making a photo look like it was taken with a high-end DSLR camera. Google announced this […]
Tech Sep. 12, 2019, 12:26 AM

How to blur the background in photos on your iPhone, with or without Portrait Mode

You can blur the background in photos you take on any iPhone by properly positioning your subject. Starting with the iPhone 7 Plus and 8 Plus, newer iPhones feature a Portrait Mode that automatically focuses on foreground features, and blurs the background, creating studio-quality images. Photo-editing apps can help you […]
Tech Feb. 24, 2019, 10:30 PM 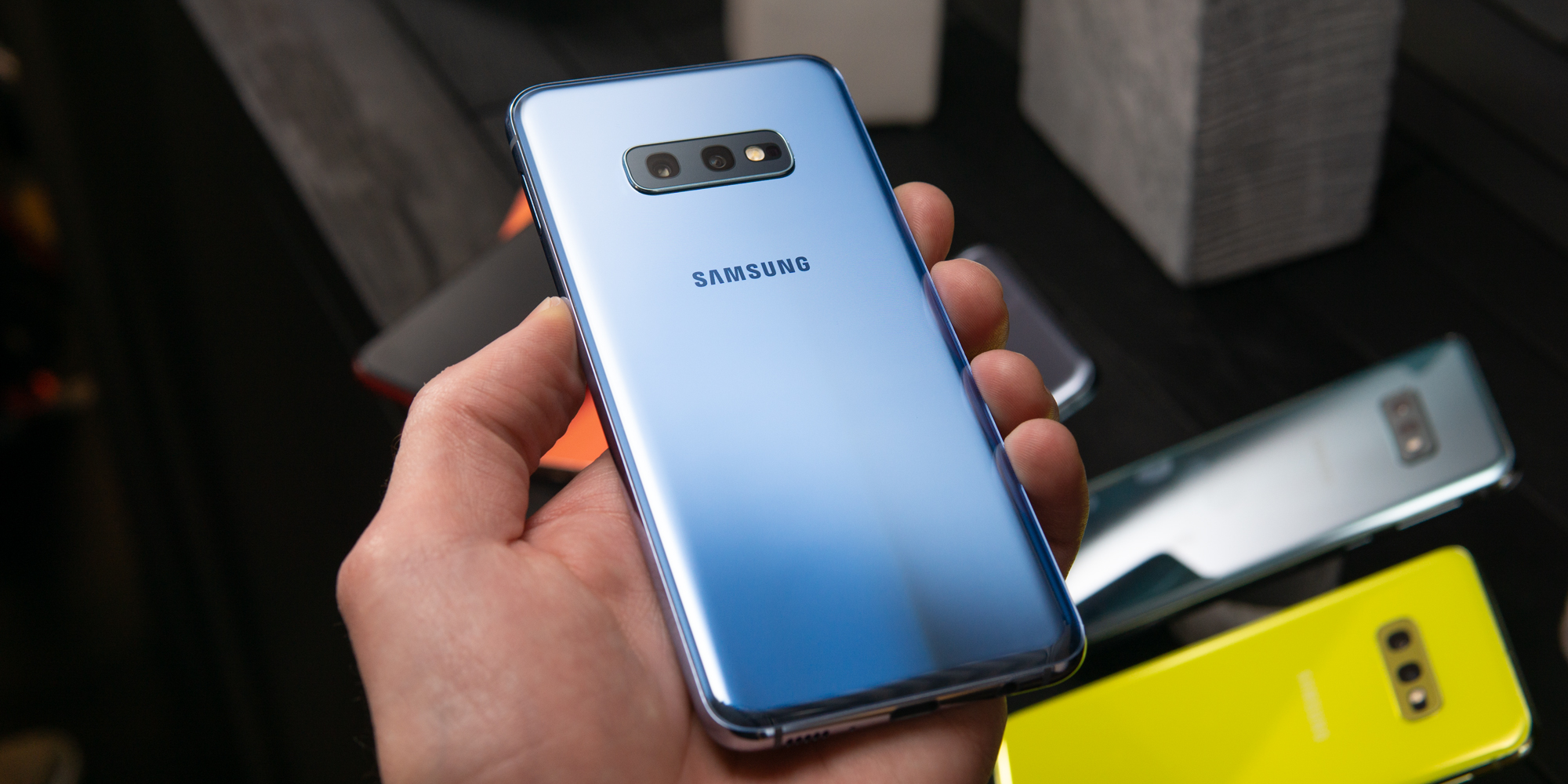 Here’s how Apple’s $1,000 iPhone XS compares to the iPhone X

Apple introduced the iPhone XS last fall. On the surface, it looks quite similar to the iPhone X Apple unveiled in 2017. However, there are several differences between the two devices that may influence whether you decide to upgrade. Visit Business Insider’s homepage for more stories Every fall, Apple introduces […]
Tech Nov. 17, 2018, 11:45 PM

Apple currently offers seven different iPhones. And if you’re in the market for a new phone, the latest and greatest may not be the right choice for you. I’ve tried every iPhone currently available. Here’s which one I’d recommend and why. Visit Business Insider’s homepage for more stories. If you […]
Tech Nov. 17, 2018, 8:59 AM

Last weekend, I spent a pretty magical day in Central Park. The weather was beautiful – sunny and crisp – and the leaves had almost fully turned, making it one of the best times to experience Central Park’s foliage. I had no plan for the day, other than wandering around […]
Tech Nov. 14, 2018, 10:00 AM

I really liked my iPhone X. For about a year, I was on Apple’s bleeding edge: I used Face ID to unlock my phone, I swiped up to change apps, and I generally enjoyed what Apple said was the “future of the smartphone.” Then, in September, my iPhone X got […]
Tech Nov. 13, 2018, 1:30 PM

The iPhone XS Max is an absolutely gorgeous phone, but it proves that bigger isn’t always better

Last month, Apple unveiled the iPhone XS, the latest version of its high-end smartphone. The phone is beautiful – have you seen that new gold colour? – and packs new features like Apple’s A12 Bionic chip, more storage, and better battery life than last year’s model. Plus, the new, larger […]
Tech Oct. 24, 2018, 5:39 AM

The first wave of reviews of Apple’s iPhone XR published on Tuesday, and they’re pretty positive. It seems like Apple’s more colourful new phone has some charm, especially when it comes to battery life. The reviewers also liked the device’s colours, speed, and camera. But for most reviewers, the phone’s […]
Tech Oct. 11, 2018, 2:26 AM

On Tuesday, Google invited journalists to New York City to debut its newest smartphone, the Pixel 3, among several other hardware goodies. Google made dozens of announcements in its 75-minute event, but a handful of “wow” moments stole the show. Here are the 11 coolest announcements Google made at its […]
Tech Sep. 16, 2018, 12:00 AM

With the iPhone XR, Apple has finally given me a good reason to upgrade from my iPhone 6S

We tested portrait mode on three of the top smartphones in the world, and there’s a clear winner

When Apple introduced portrait mode on the iPhone 7 Plus nearly two years ago, it became a much talked-about and sought-after feature. A phone that could give your photos that coveted look of a fancy, expensive camera? It sounded like a dream come true. Since then, other premium smartphone makers […]
Tech Jul. 4, 2018, 2:12 AM

A British advertising regulator got complaints about an Apple ad that said it could take “studio quality portraits.” It found that Apple’s advertising wasn’t misleading. Watch the ad and decide for yourself below. One of the top selling points for Apple’s high-end iPhones is a feature called Portrait Mode. Basically, […]
Tech Jun. 11, 2018, 12:00 AM

My boyfriend recently traded his iPhone 7 in for an iPhone X, having been enticed by a deal from Verizon, and it went exactly as I predicted: He became utterly frustrated with Face ID, and yet inexplicably unwilling to switch back. I had already written off getting one for myself, […]
Tech May. 24, 2018, 12:53 AM

HTC’s newest flagship phone is here. On Wednesday HTC unveiled the the U12+, a high-end Android smartphone aimed at the Samsungs and LGs of the world. The HTC U12+ is the only flagship phone HTC plans to release this year – there’s no standard HTC U12. The “+” was likely […]
Next Page »