Internal rate of return: Understanding this metric and how to calculate it can help you invest more wisely

Calculating a potential investment's IRR, or Internal Rate of Return, can help you determine if it's a smart use of your or your company's funds. 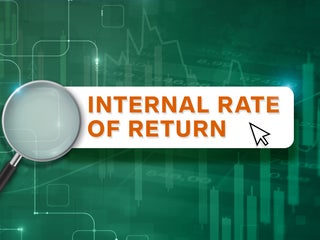 What is ROI? This simple metric can offer greater insight into the profitability of the assets in your portfolio

Return on investment, or ROI, is a commonly used metric for investing in the stock market, business, and real estate. Here's what to know about how to calculate ROI. 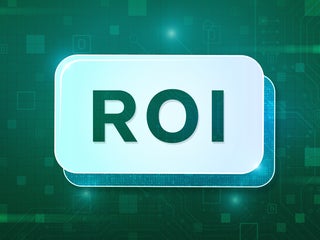 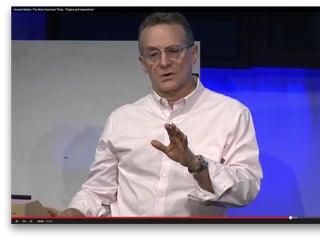 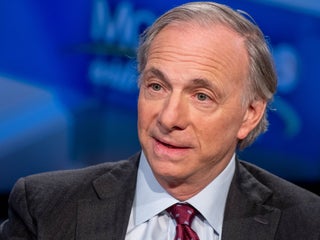 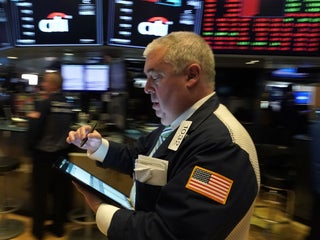 David Kostin, Goldman Sachs chief US equity strategist told Bloomberg on Thursday that there’s a way investors can have growth in their portfolios without being completely invested in big tech stocks. Kostin said the strategy is to look for companies that emulate big tech from an earnings, revenue, and sales […] 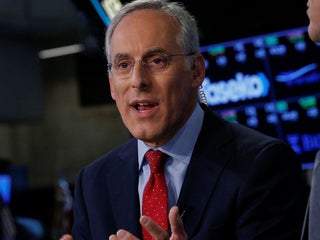 Month-end portfolio trades should be a tailwind for stocks next week, JPMorgan says

The upcoming month-end rebalancing of fixed-weight asset allocation portfolios should help stocks next week, according to a note from JPMorgan. Given that bonds have significantly outperformed stocks month-to-date, expect many portfolios that rebalance monthly to sell bonds and buy stocks to bring their allocations back to target, according to the […] 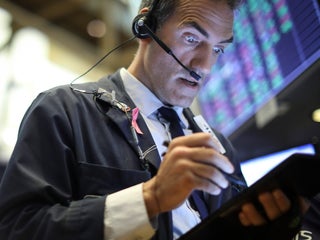 5 ways investors should position their portfolios for the coming months, according to the world’s largest wealth manager

Mark Haefele â€” chief investment officer at UBS Wealth Management, which oversees $US1.4 trillion in assets â€” highlighted five ways investors can position their portfolios for the uncertain months ahead. W hile the timeline for a vaccine is unknown, Haefele expects an economic recovery next year and said now is […] 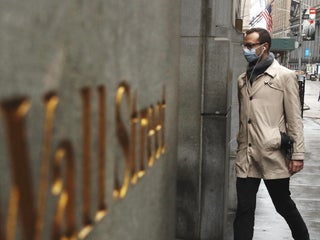 Billionaire investor Ray Dalio told Bloomberg that the US is in a period of “great risk” because of rising deficits and the uncertainty around the upcoming US election. The most important thing investors can do to manage this risk is to diversify their portfolios by asset class, country, and currency, […] 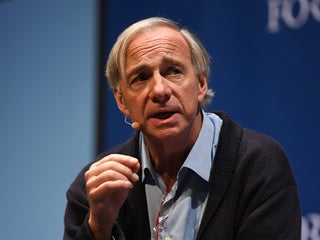 A robo-advisor is a service that uses computer algorithms to build and manage investment portfolios, requiring little human involvement and interaction. Robo-advisors are popular because they provide automated strategies based on your investment goals at a much lower cost than a human financial advisor or manager. Robo-advisors are well-suited for […] 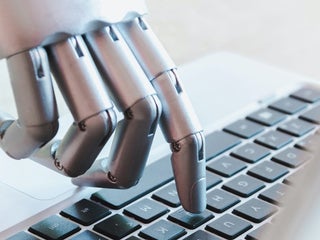 The stock market sharply sold off this week just days after the S&P 500 hit a fresh record high and notched its best August performance in 34 years. “We view the latest sell-off as a bout of profit-taking after a strong run,” said Mark Haefele, the chief investment officer of […] 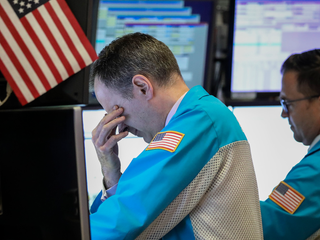 BlackRock’s Rick Rieder told Bloomberg on Friday that the stock market’s sell-off Thursday was a “healthy” recalibration. He said the volume and price of call options leading up to the sell-off was “bizarre,” and the amount of froth in the market was more than he had seen in most of […] 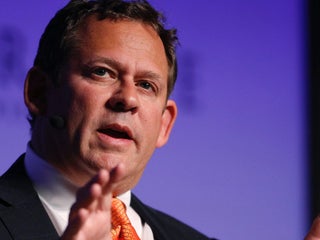 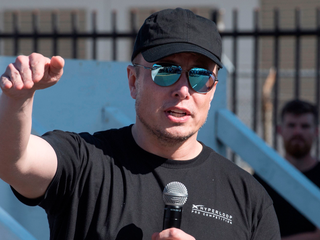 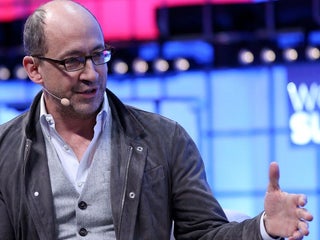 Investors are shifting too much into stocks, investment chief of world’s largest hedge fund says

Greg Jensen, Bridgewater Associates co-CIO, told CNBC on Tuesday he’s worried that investors are shifting too much of their portfolios into stocks. He said the US fiscal and monetary policy will likely lead to reflation, and investors will have to balance their portfolios with asset classes that can perform in […] 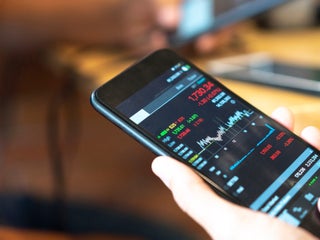 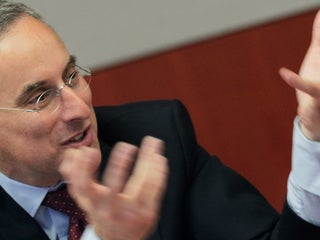 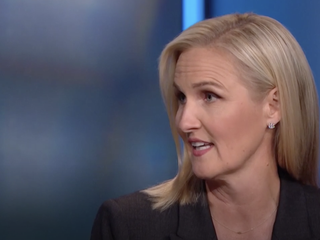 Billionaire Bill Ackman’s portfolio was up 42.4% at the end of July, outperforming the broader market through the same time period. In the second quarter that ended in June, Ackman trimmed his portfolio to a small group of seven stocks, dropping Berkshire Hathaway , Park Hotels & Resorts, and Blackstone. […] 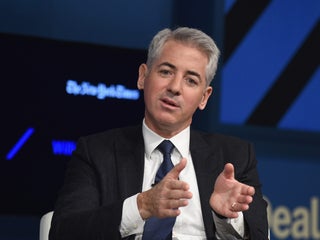 An investor whose fund returned 4,144% in the 1st quarter explains why his successful strategy is too dangerous for the average trader — and calls continued Fed stimulus ‘very, very destructive’ 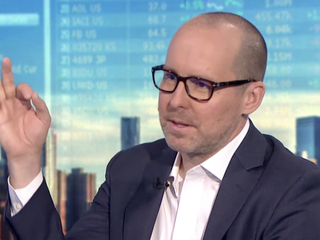 Bridgewater’s Karen Karniol-Tambour told Bloomberg on Thursday that the “new era” of economic policy is the coordination of monetary and fiscal policy. Changes in interest rates and quantitative easing are no longer the primary drivers of economic cycles, she said. She added that this new era of policies requires a […] 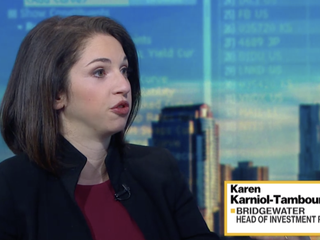