Facebook said it "incorrectly disabled" Rachel Sines' account after she made a support group for users whose friends and family had joined QAnon. 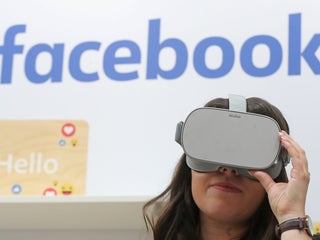 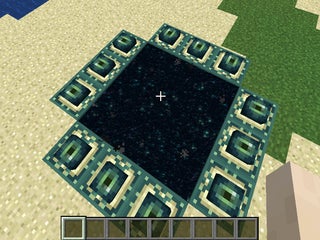 Can you use Facebook Portal with Skype? No, but you can use a number of other video-chat platforms

You can’t use Skype on any model of the Facebook Portal, but there are other social media and conferencing platforms that allow you to use a Portal. Portal supports several video-conferencing apps, including Zoom, although you still need a WhatsApp or Facebook account to use your Portal. Visit Business Insider’s […] 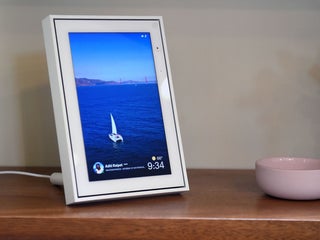 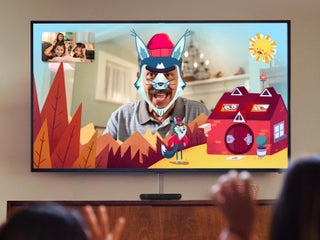 Can I watch Netflix on a Facebook Portal? Yes — here’s how to use Portal TV to stream shows and movies

You can access Netflix’s entire library of shows and movies with the Facebook Portal TV app. The Netflix app is solely available for Portal TV and isn’t supported on Portal, Portal Mini, and Portal+ devices. Portal, Facebook’s proprietary tablet, is best known for its advanced video chat technology, including a […] 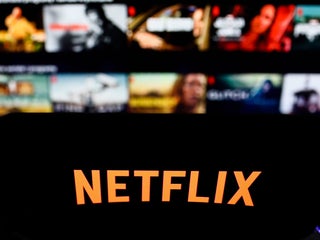 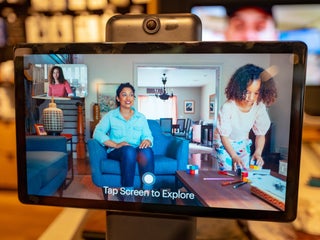 You can use Zoom on Facebook Portal to conduct or join virtual meetings. Portal, a video chat device, can also connect you with others via Facebook and WhatsApp. Visit Business Insider’s Tech Reference library for more stories. Portal is best known for its function as a medium to chat with […] 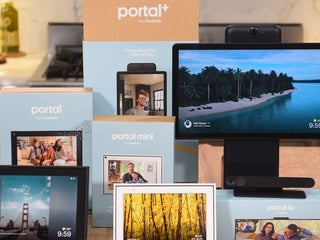 How to reset a Facebook Portal if you plan to sell, return, or regift the video-chat device

You can reset a Facebook Portal to its factory settings manually on the device itself or through the touchscreen’s settings page. Portal is an enhanced video-chat device that can be personalised and store data, like your social media account logins. You may want to reset the Facebook Portal to the […] 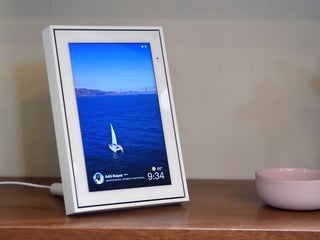 Do you need a Facebook account to use Portal? No — here’s how to use the video-calling devices with WhatsApp and Workplace 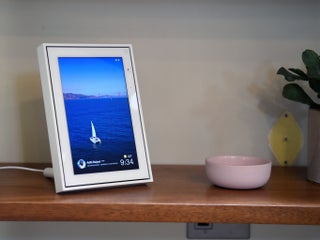 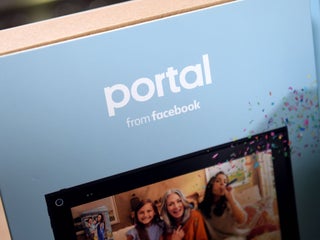 In August, after it was revealed that Facebook had been collecting and having contractors transcribe audio from voice messages users sent in the Messenger app, Facebook said it had stopped the practice. Facebook has now confirmed it also collected audio from its Portal devices and had some of the snippets […] On Wednesday, Facebook unveiled a host of new devices that it says are right in line with its overall mission of connecting people. The devices include a redesigned version of the Facebook Portal smart speaker ($US179), sporting a 10-inch screen, as well as a new Portal Mini ($US129) with an […] Facebook’s Q1 2019 financials show that sales of its smart speaker Portal and its Oculus virtual reality hardware fell year-on-year. The sales decline was particularly drastic from the holiday quarter, when more people bought the smart speaker and the headset for Christmas. Facebook doesn’t sound like it is abandoning its […] Facebook employees were caught writing 5-star reviews for its Portal device on Amazon, and now they must take them down

Facebook seems to have confirmed that employees left five-star reviews for its new Portal video-chat device on Amazon. The reviews were first spotted by the New York Times tech journalist Kevin Roose. The Facebook executive Andrew “Boz” Bosworth said in a tweet that Facebook had not asked employees to leave […] Facebook’s new video-chat and smart-speaker device, Portal, goes on sale in the US on Thursday. But Facebook can’t shake privacy concerns over its always-on microphones and camera. The company’s consumer-hardware boss, Andrew Bosworth, said Portal was not a “data-gathering operation.” This is despite Facebook previously acknowledging that it would collect […] Facebook is planning to unveil its long-awaited video chat device “Portal” next week, Cheddar reports. “Portal” will reportedly function similarly to Amazon Echo, and cost between $US300 and $US400 depending on size. This will mark the first device to come out of Facebook’s Building 8 hardware lab. Facebook will launch […] Facebook won’t preview its Portal smart speaker at its F8 developer conference in May – partly because of public outrage over the Cambridge Analytica scandal. Business Insider first reported on Portal’s existence last August. The smart speaker will feature a large touchscreen, voice calling, and a digital assistant, rivalling speakers […] FCA just unveiled an all-electric, high-tech minivan concept that can drive more than 250 miles per charge